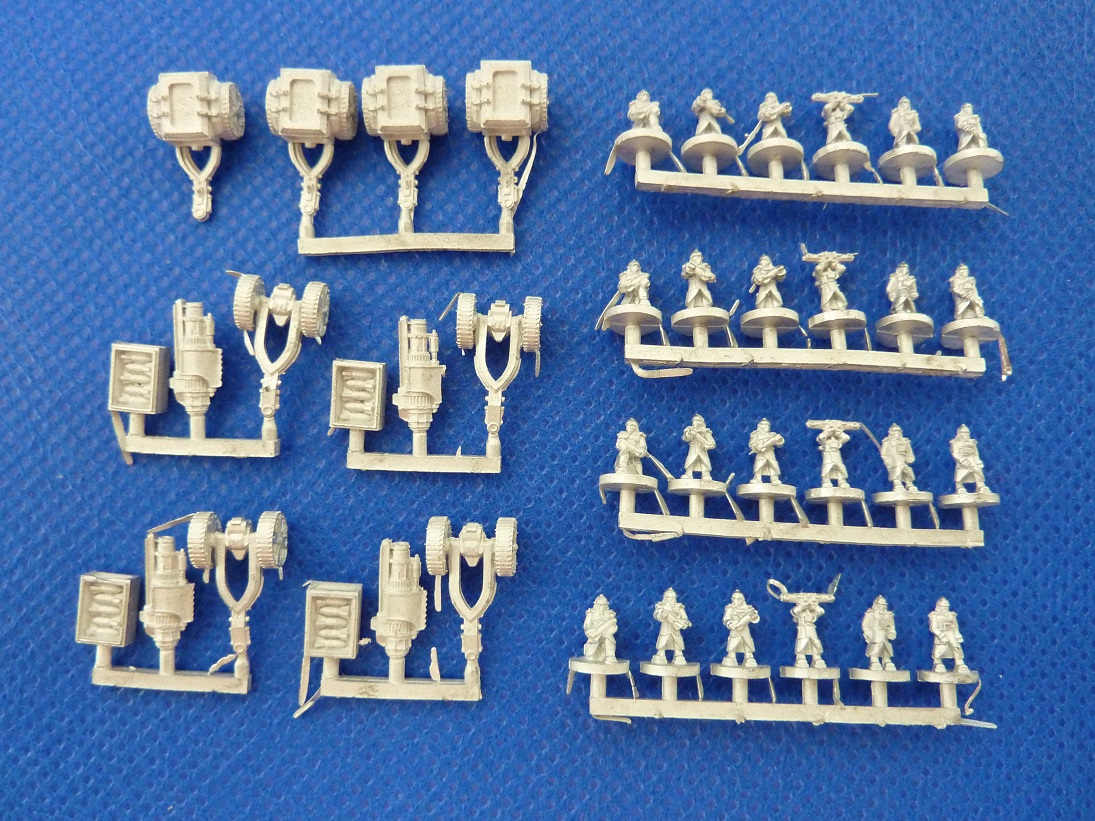 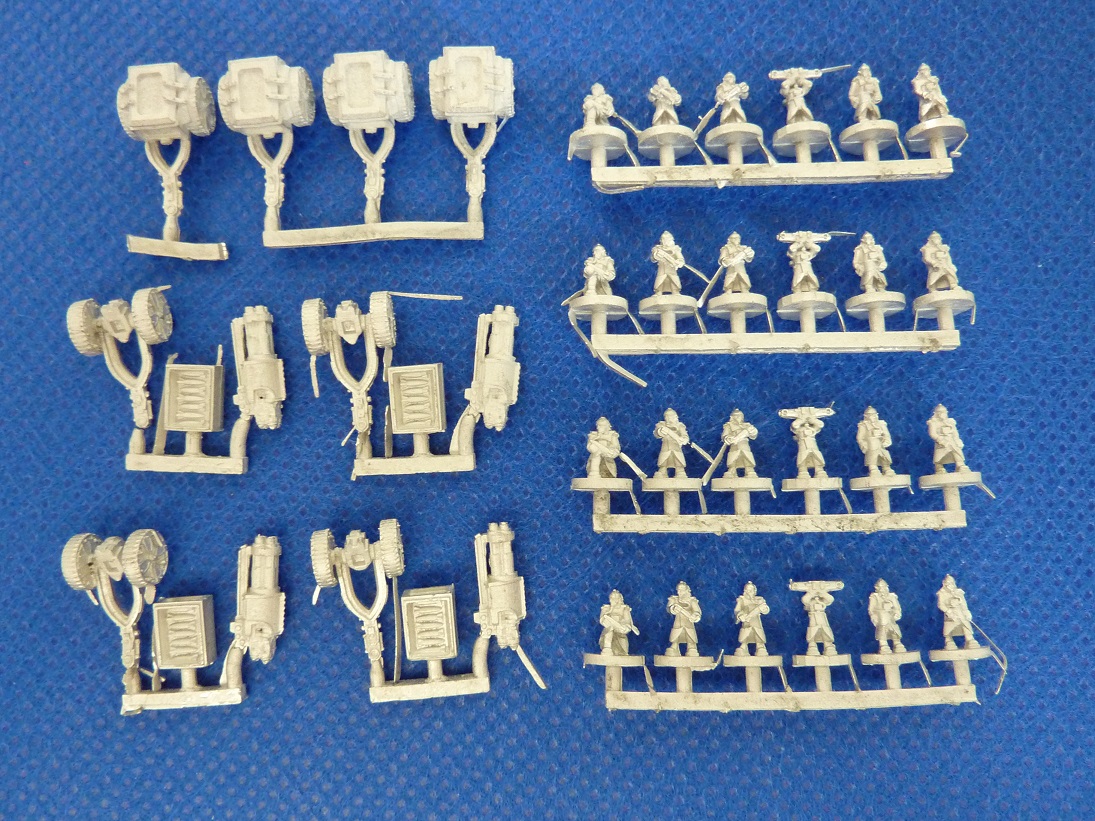 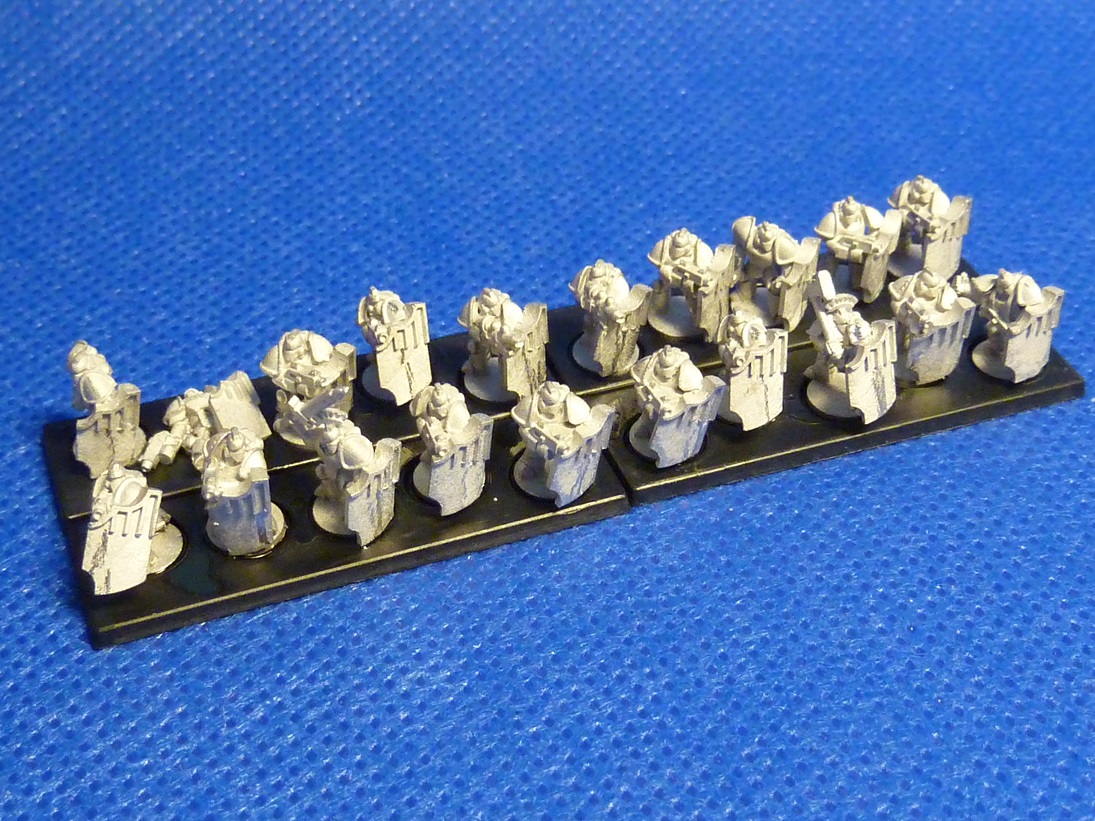 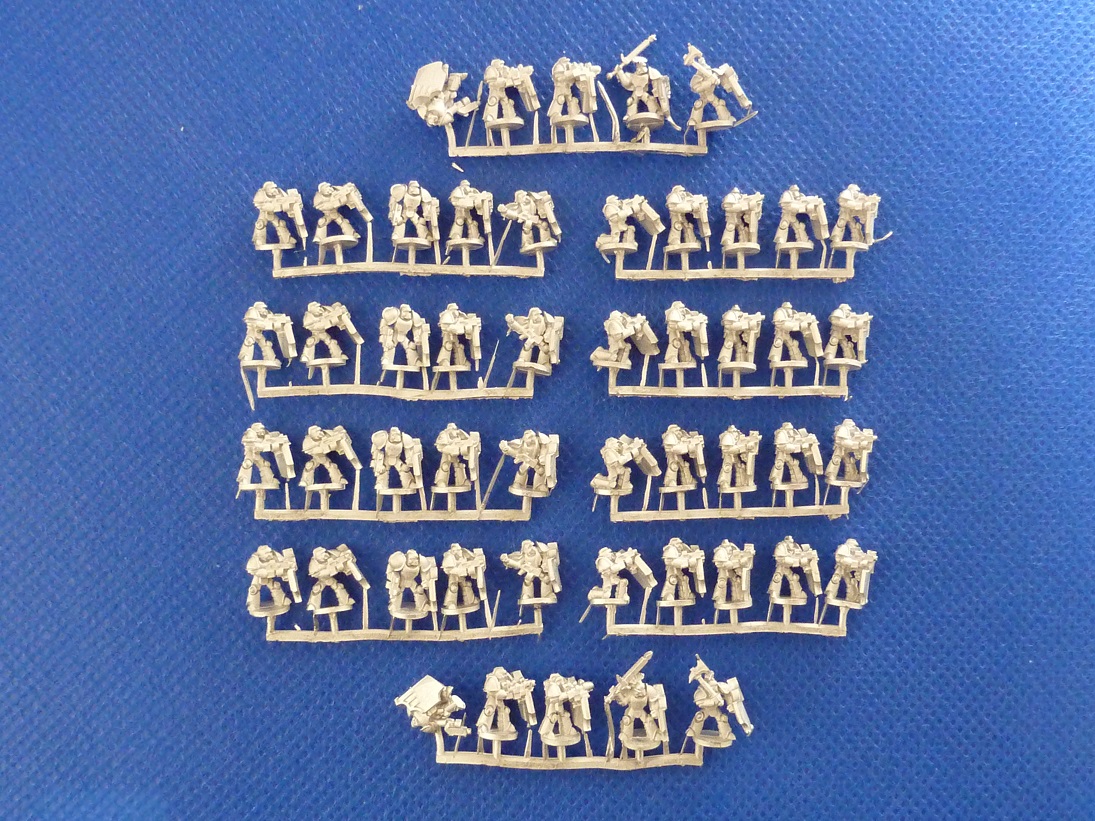 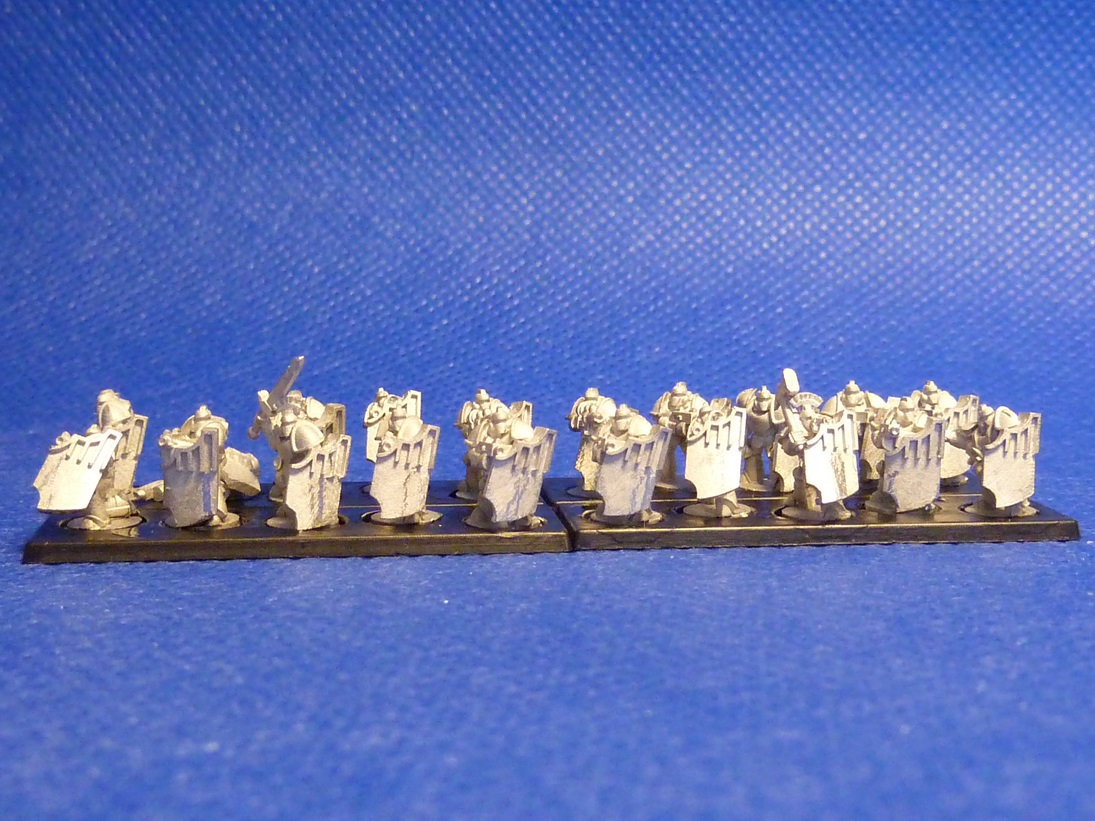 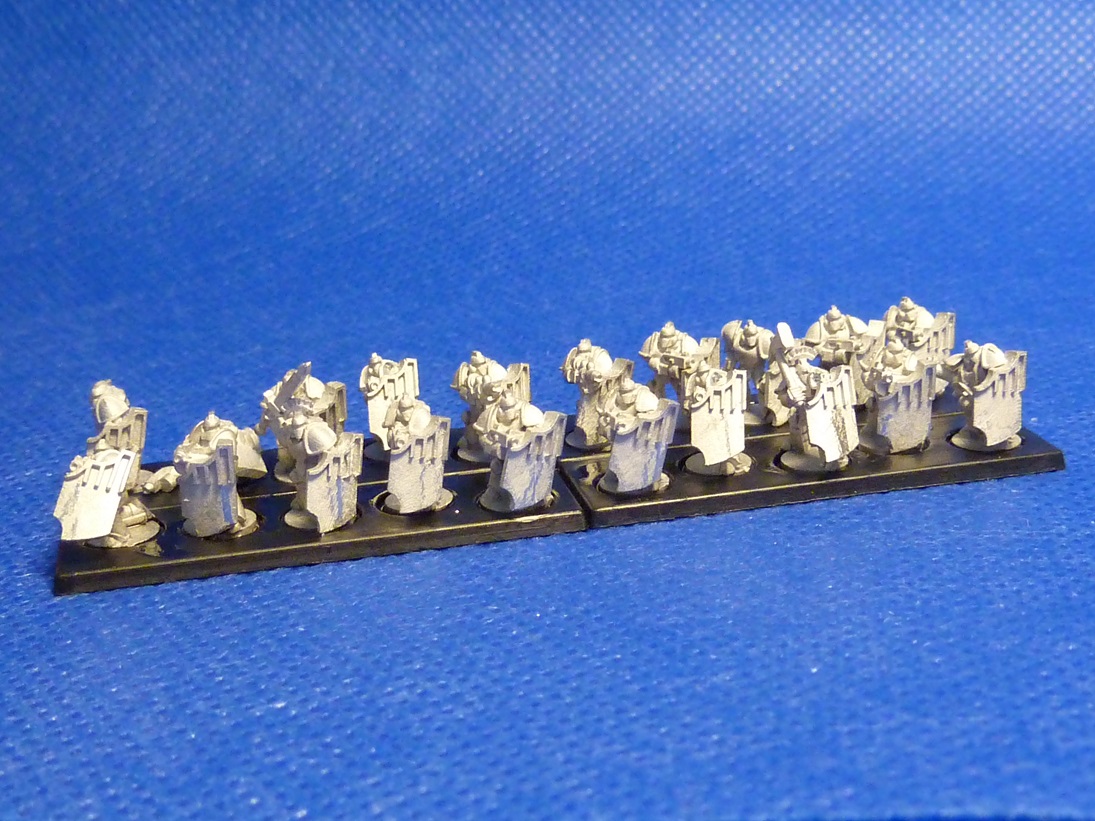 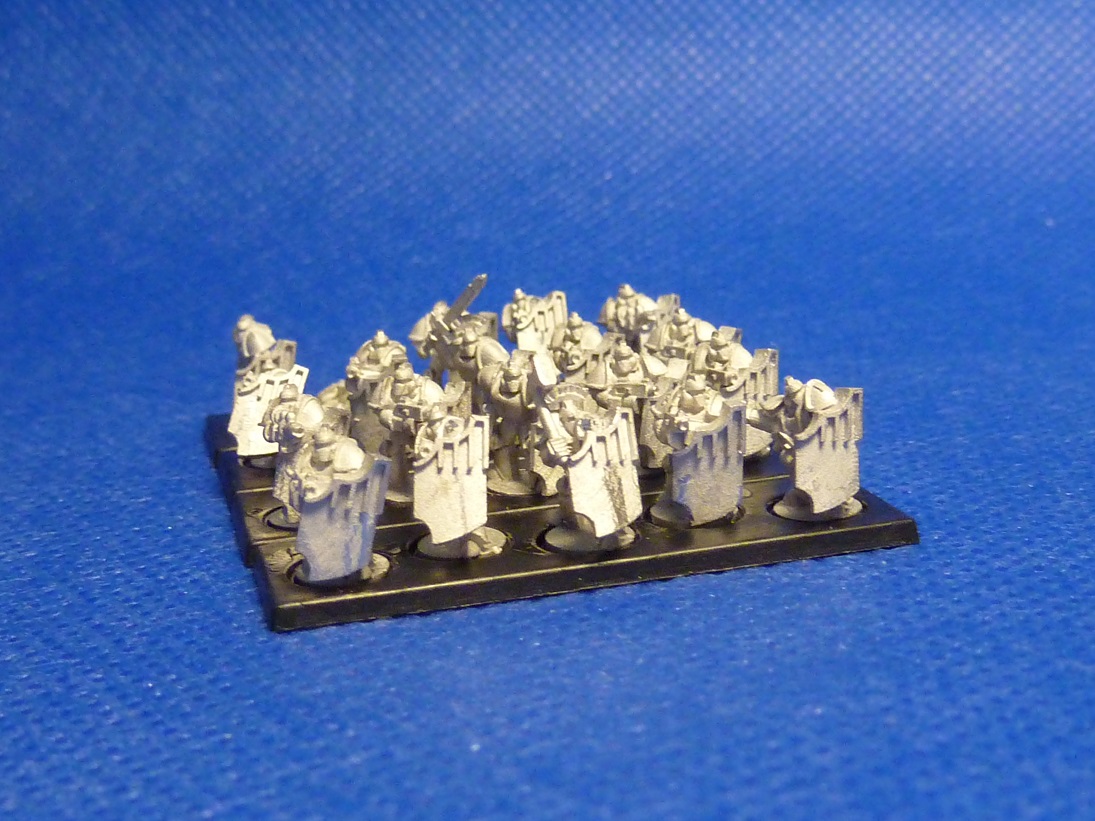 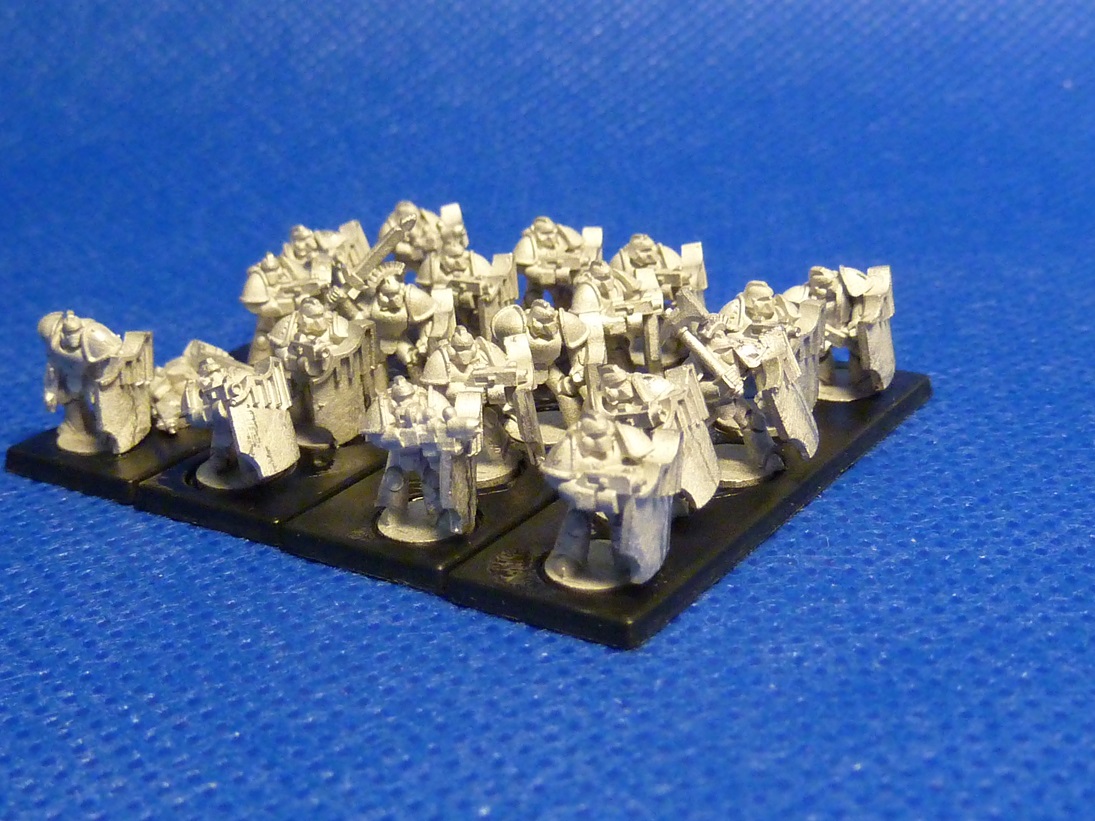 When called upon to do so the Novan Elites will form special squads of volunteers to storm fortifications or breach the formidable defences of starships during boarding actions. The Forlorn Hope Storm Squads as they are known carry heavy blast shields and specialised weapons to aid them in these extremely hazardous duties.

Origin, born in the crucible of the many sieges and breaching operations of the great Skinner’s Insurrection the storm squads have ever since become an integral part of the many tactical doctrines of the Novan Elites Legions.