Luckily enough there are still some third parties offering models that can be used as proxies.

Totally forgot to share this one. Vanguard Miniatures are running their crowdfunding campaign, as seen here: https://www.indiegogo.com/projects/small-scale-armies-from-vanguard-miniatures

Plenty of new crazy 6mm models in the pipeline...

We had a small discussion about the crowdfunder here: https://yaktribe.games/community/threads/vanguard-6mm-crowdfunder.6246/#post-127263

I keep meaning to get some of those Skinnerz to replace my old GW plastics when it comes to 6mm Gorkamorka. Too many projects it seems...
Reactions: Malika

In the meantime...look what arrived from the printer's: 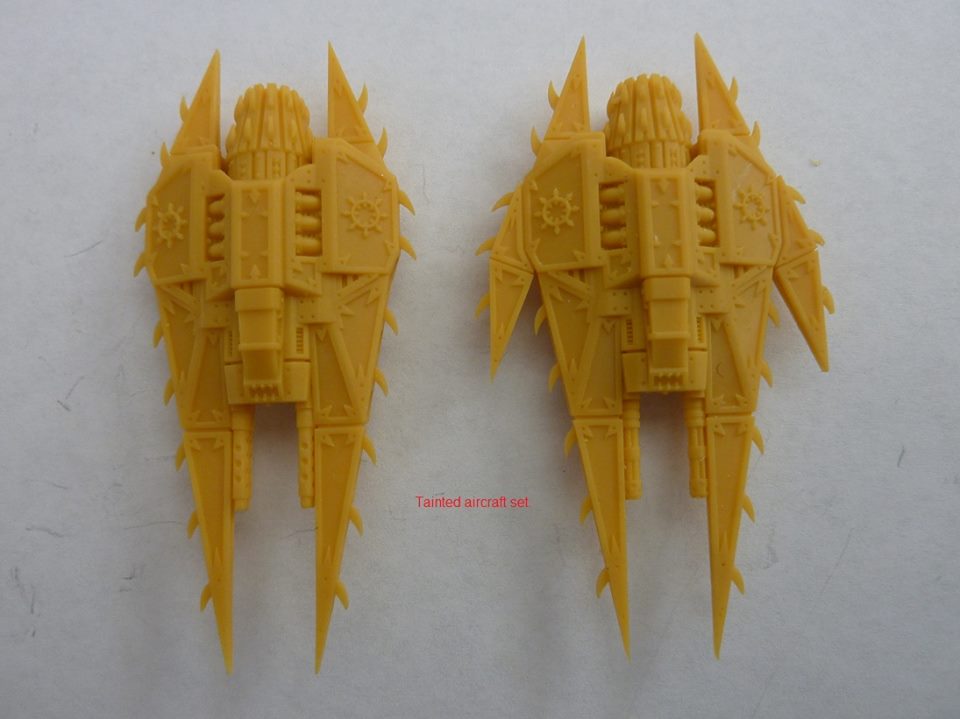 What about 3mm though? 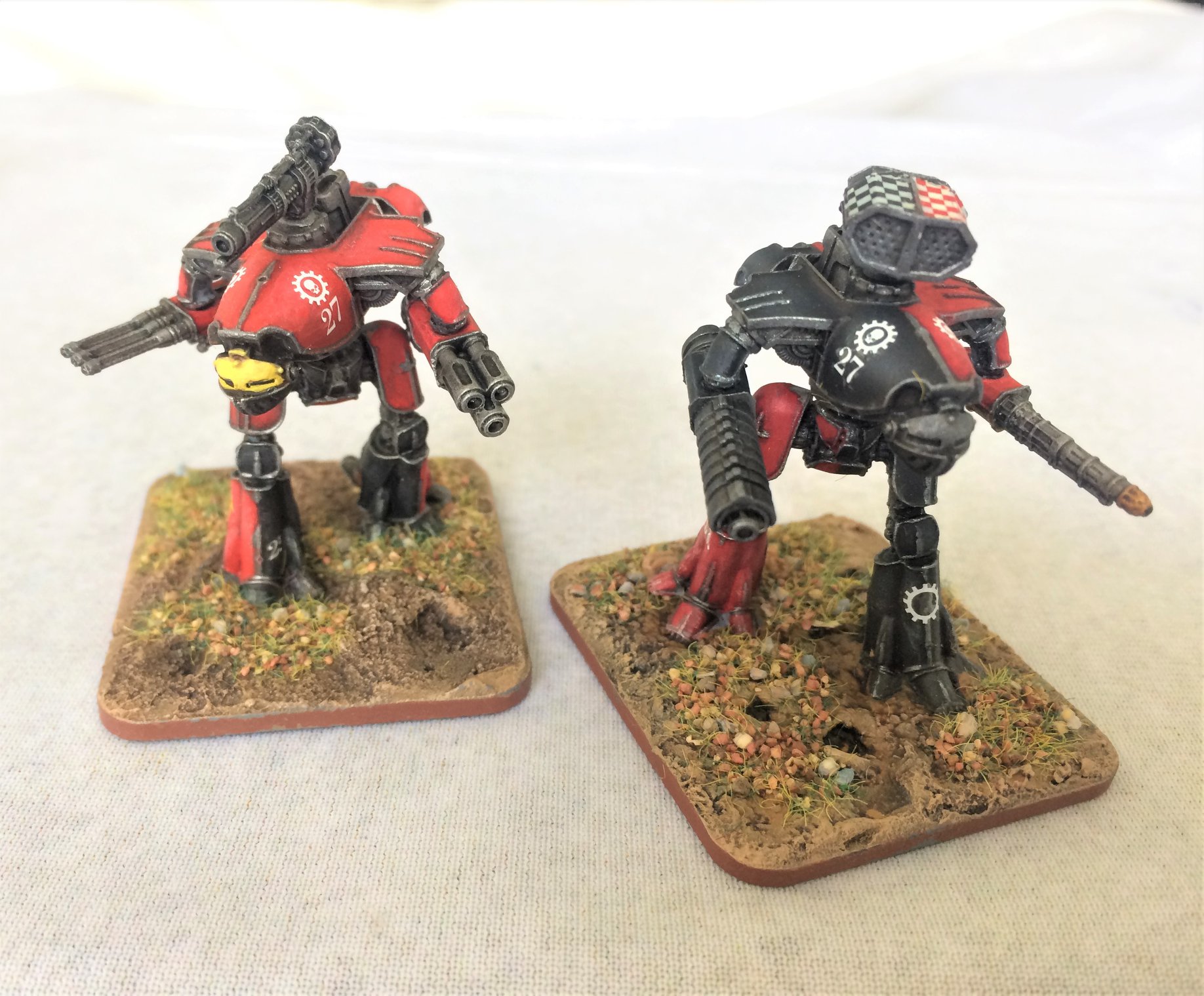 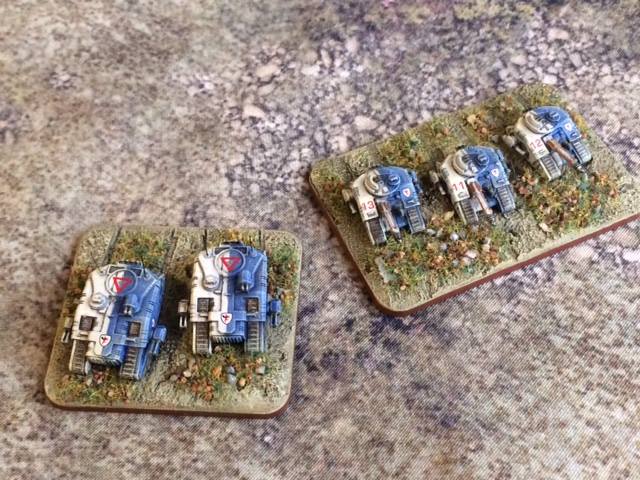 Oh my, they look glorious!
Anyone daring enough to try and do 3mm though?

On another note anyone have any ideas when we'll be getting those Tainted forces yet?

Oh my, they look glorious!
Anyone daring enough to try and do 3mm though?
Click to expand... 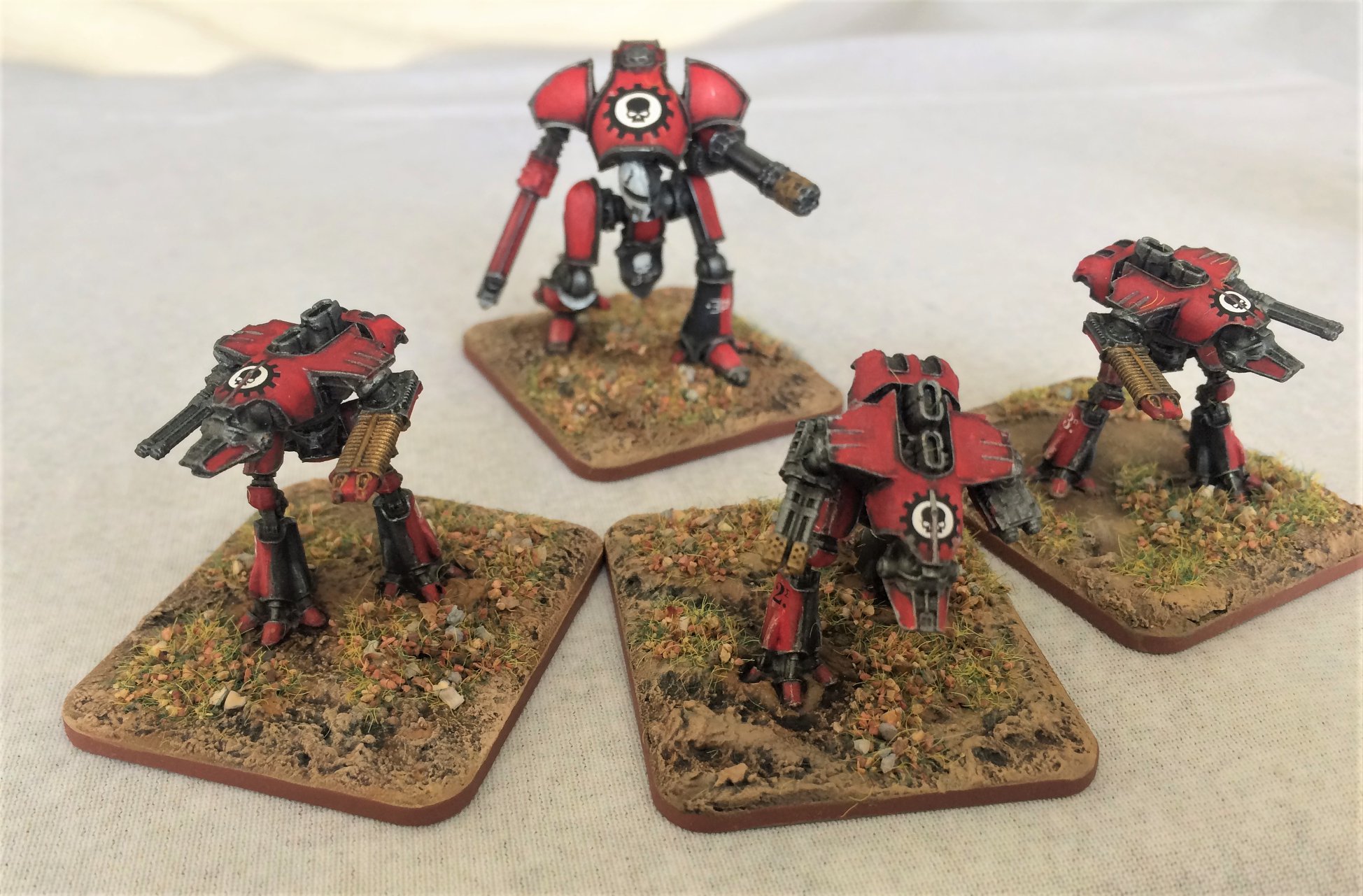 On another note anyone have any ideas when we'll be getting those Tainted forces yet?
Click to expand...

Expect them out for the campaign supporters in February/March, general retail should follow quickly after that.
Reactions: Ned Noodle and primered6

Those look awesome! I don't know what I'd use them for though.. Are the actually too small for epic?


Malika said:
Expect them out for the campaign supporters in February/March, general retail should follow quickly after that.
Click to expand...

Thanks, thats another loan I'll have to take out closer to the time

Those look awesome! I don't know what I'd use them for though.. Are the actually too small for epic?
Click to expand...

It's 3mm, I guess the Titans might then work as Knights, but the infantry and tanks would be too small for 6mm gaming.

Malika said:
It's 3mm, I guess the Titans might then work as Knights, but the infantry and tanks would be too small for 6mm gaming.
Click to expand...

I hear that Dominion is good. Though I've not had a look yet. But I'm sure someone will do a 3mm epic... Eventually 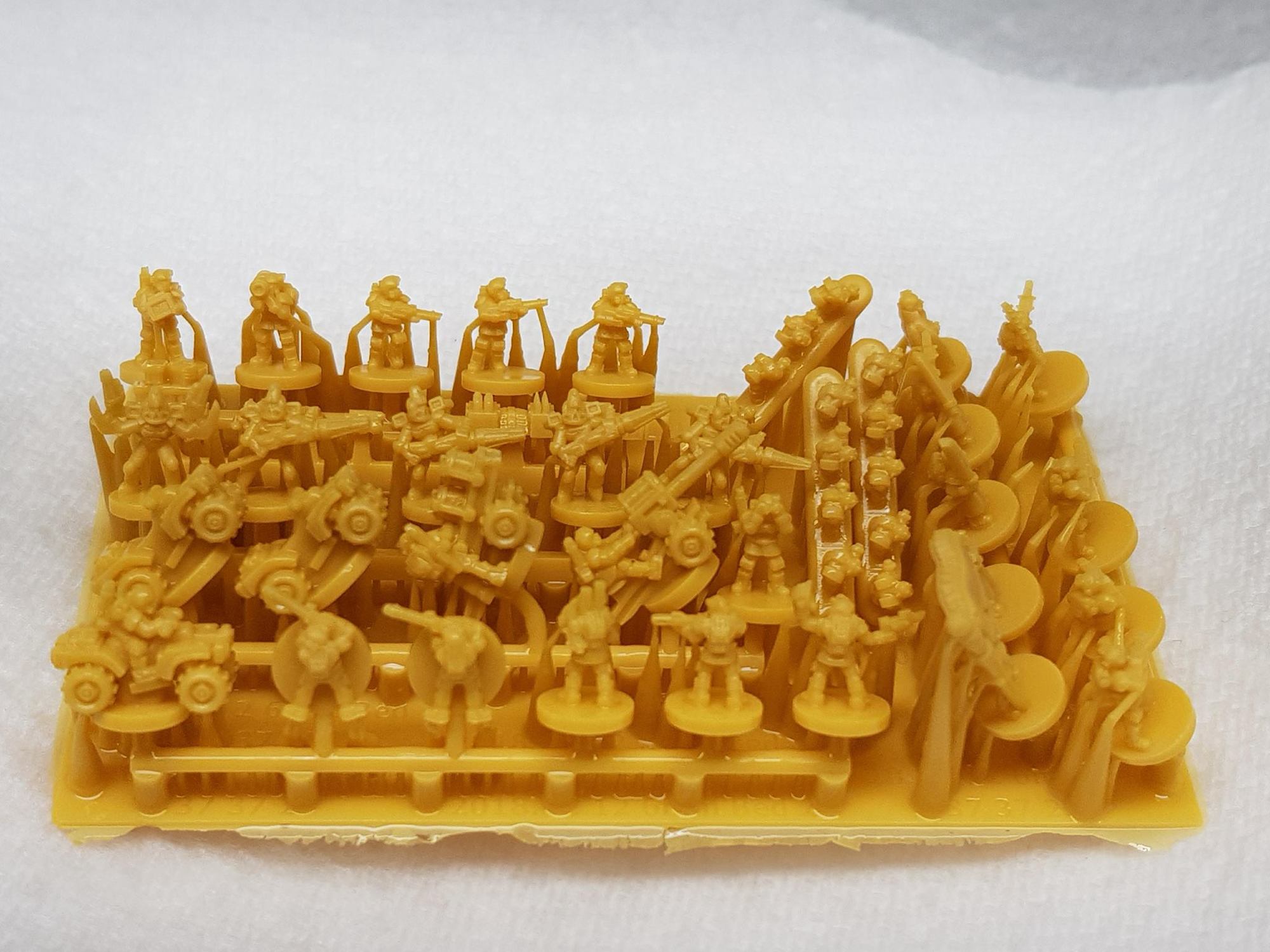 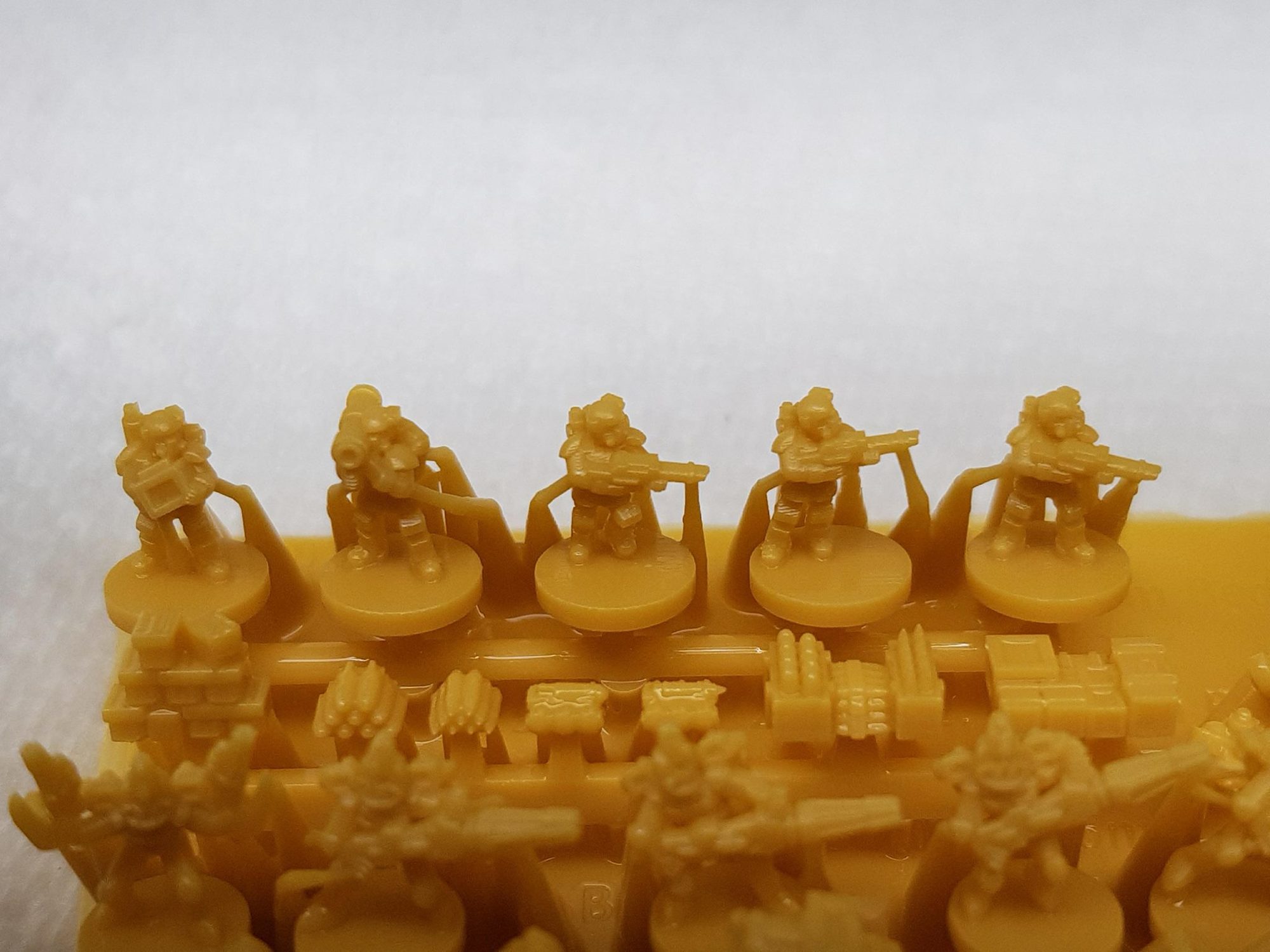 Which figures can you recognise?
Reactions: Ned Noodle

Quick update, the final set of prints have arrived been cleaned up and will ship to the casters this week, that took longer than expected but that is the nature of the beast I suppose. Casting has begun with the first print batch moulds, and batch two mould making is in progress, the images below show the batch three prints shipping this week.

As can be seen we now have two variant Hierarch's in the tainted command set and I decided that the Skinnerz tractor needed an engine boost plug in in order to tow those heavy arty carriages and we have a portable generator option too all added to pledges for free. 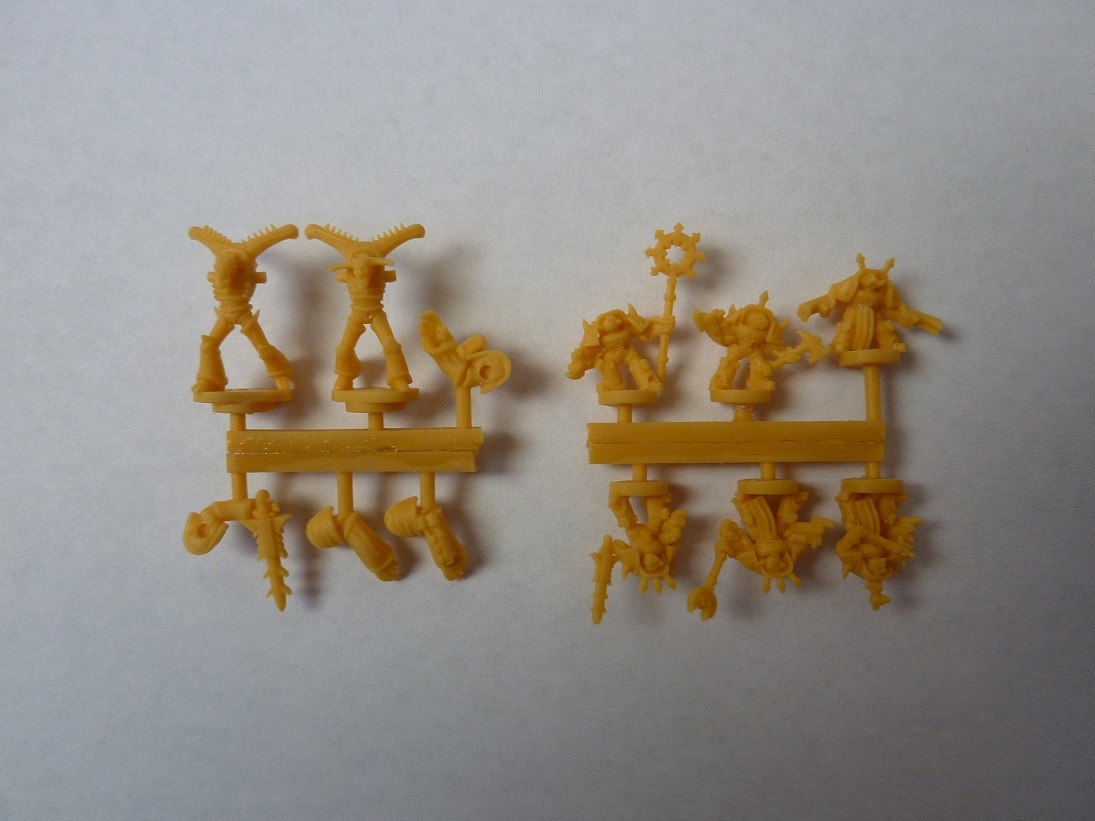 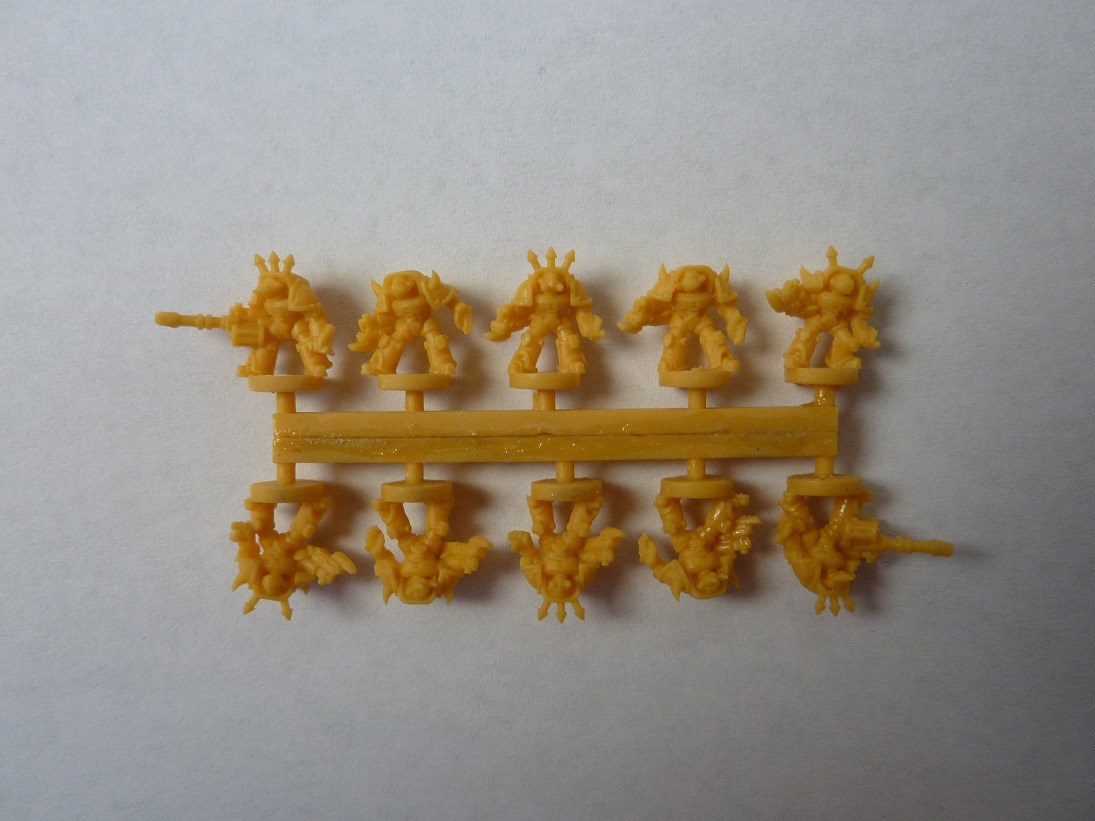 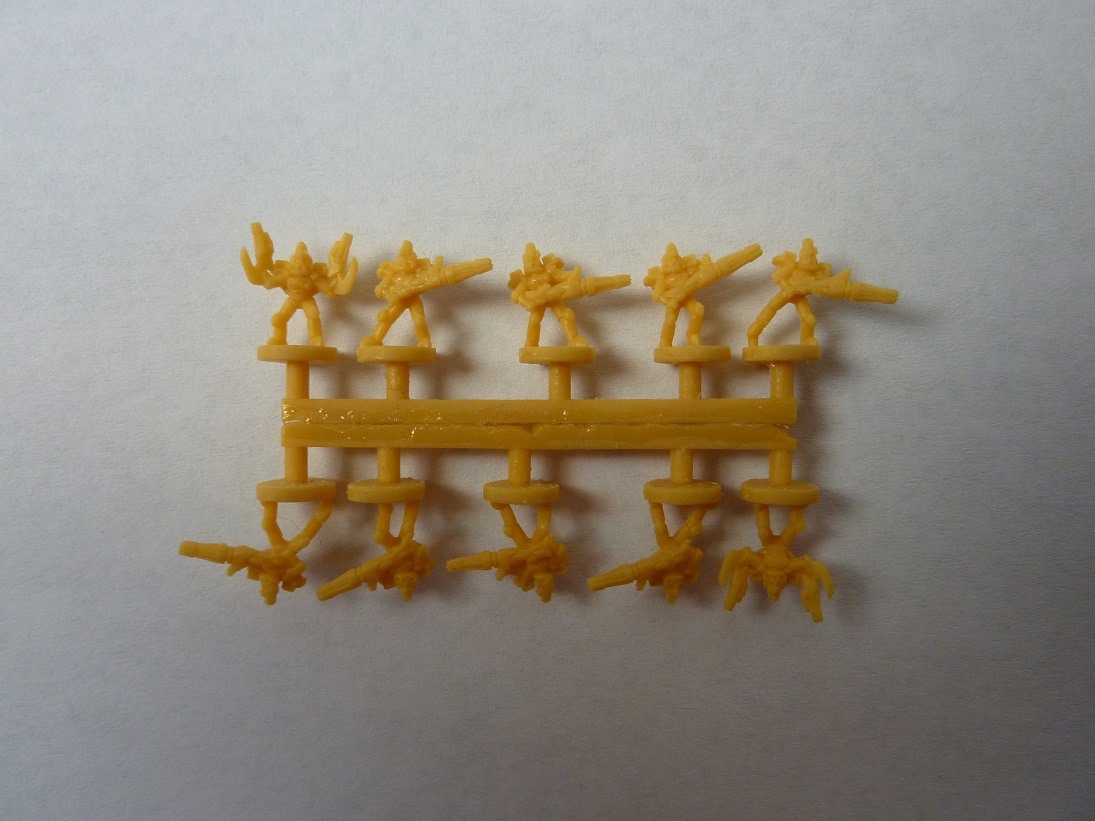 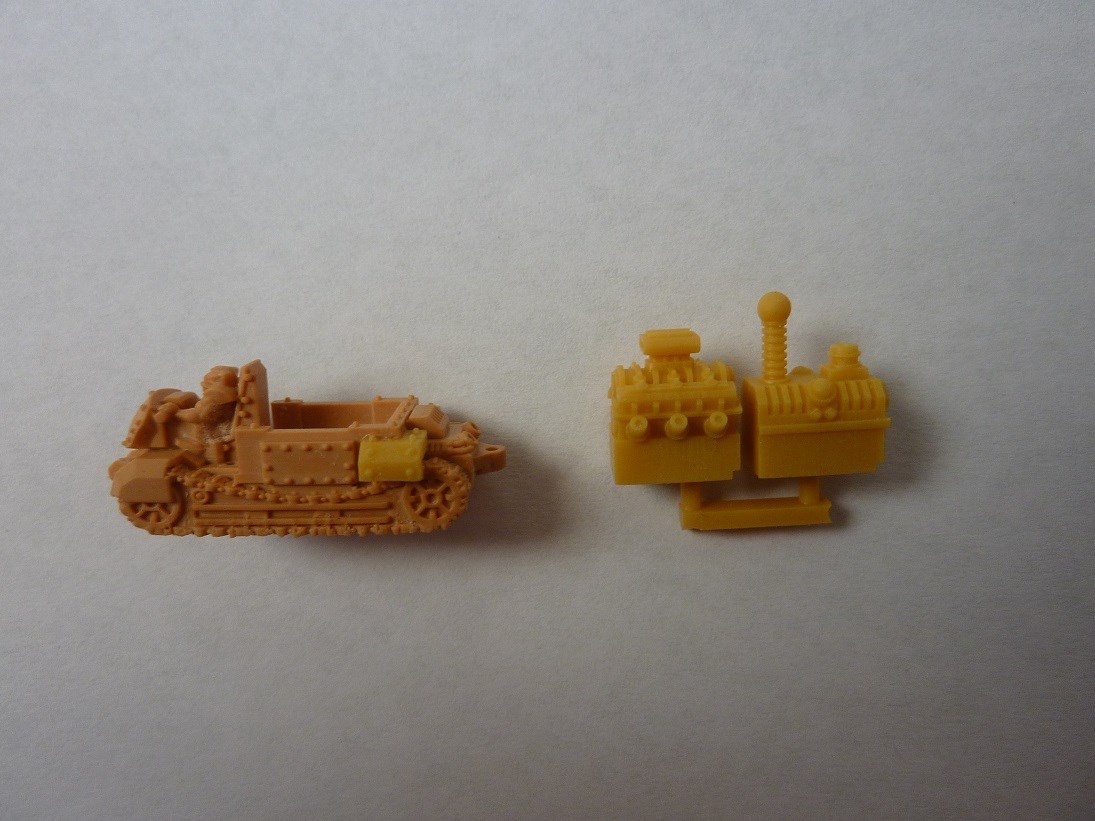 The Tainted are getting more reinforcements! 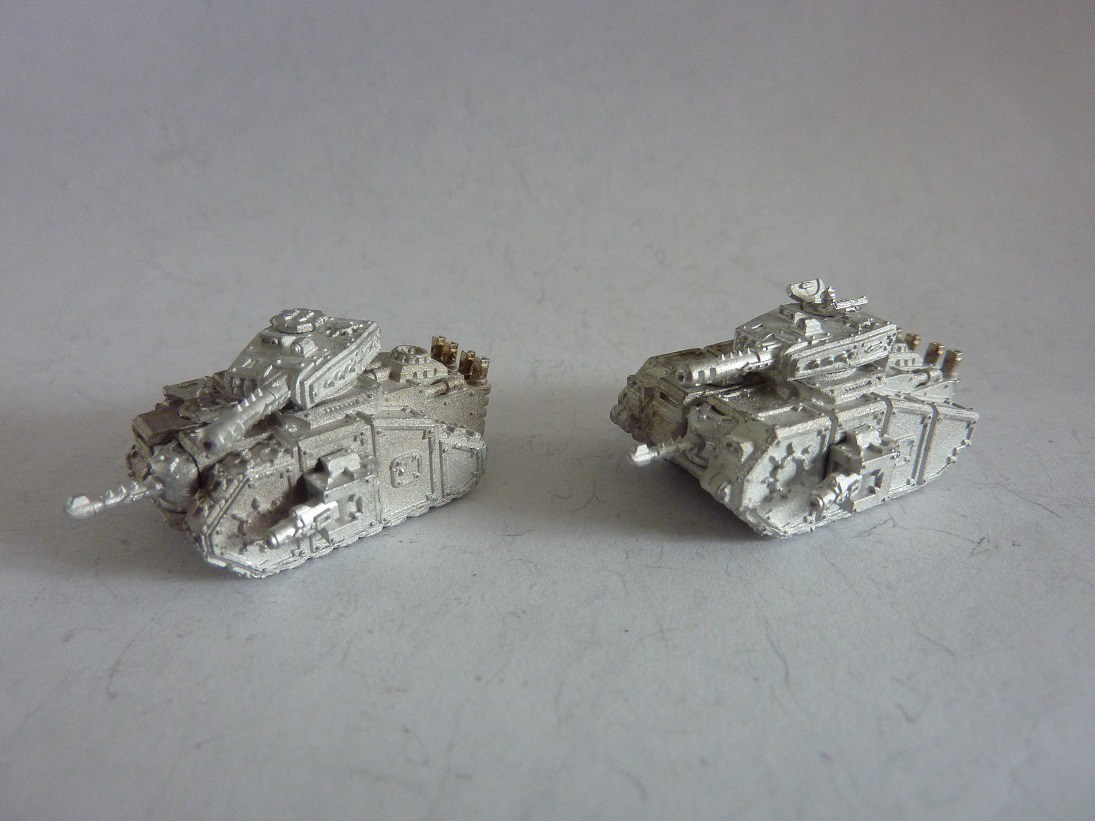 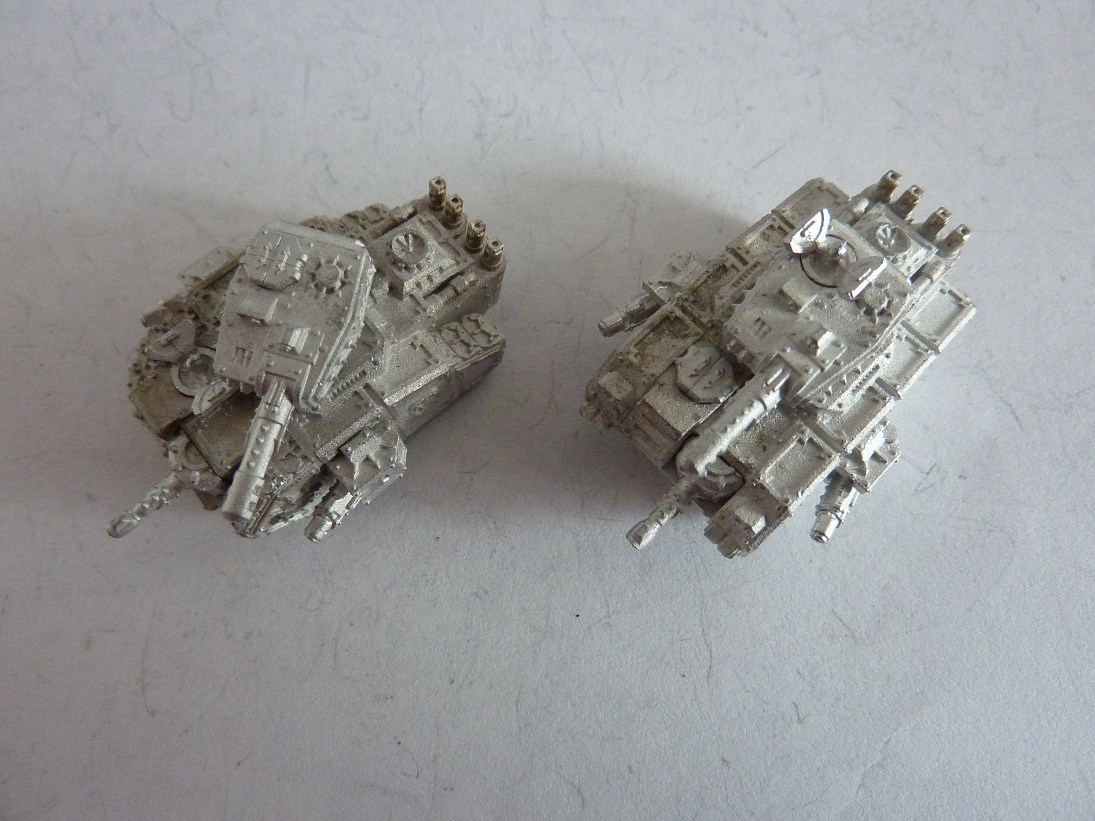 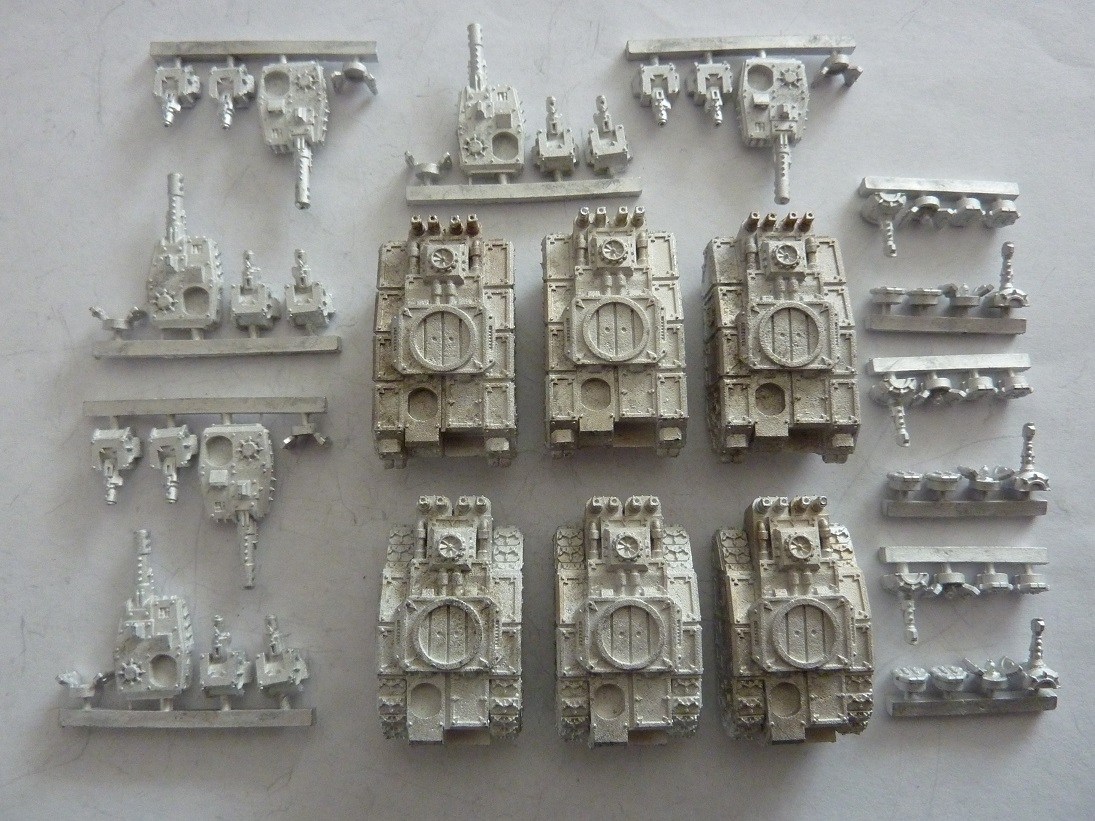 The centurion main battle tank is the most common tank used by Novan regular forces in the field a rugged and heavily armoured design it has been built to be a reliable and easy to operate vehicle capable of going long periods of time between maintenance cycles making it the perfect machine to equip Tusculum Nova’s armoured divisions.

The designs has seen many weapon fits over the years but the most common armaments (hector configuration) are a regular tank cannon in the turret backed up by a fixed forward hull mounted laser cannon. In addition the hull sides can be configured to mount a sponson weapon most commonly a HMG for close in anti-personnel protection.

And of course...what everyone has been waiting for: THE EAGLE HAS LANDED!!! 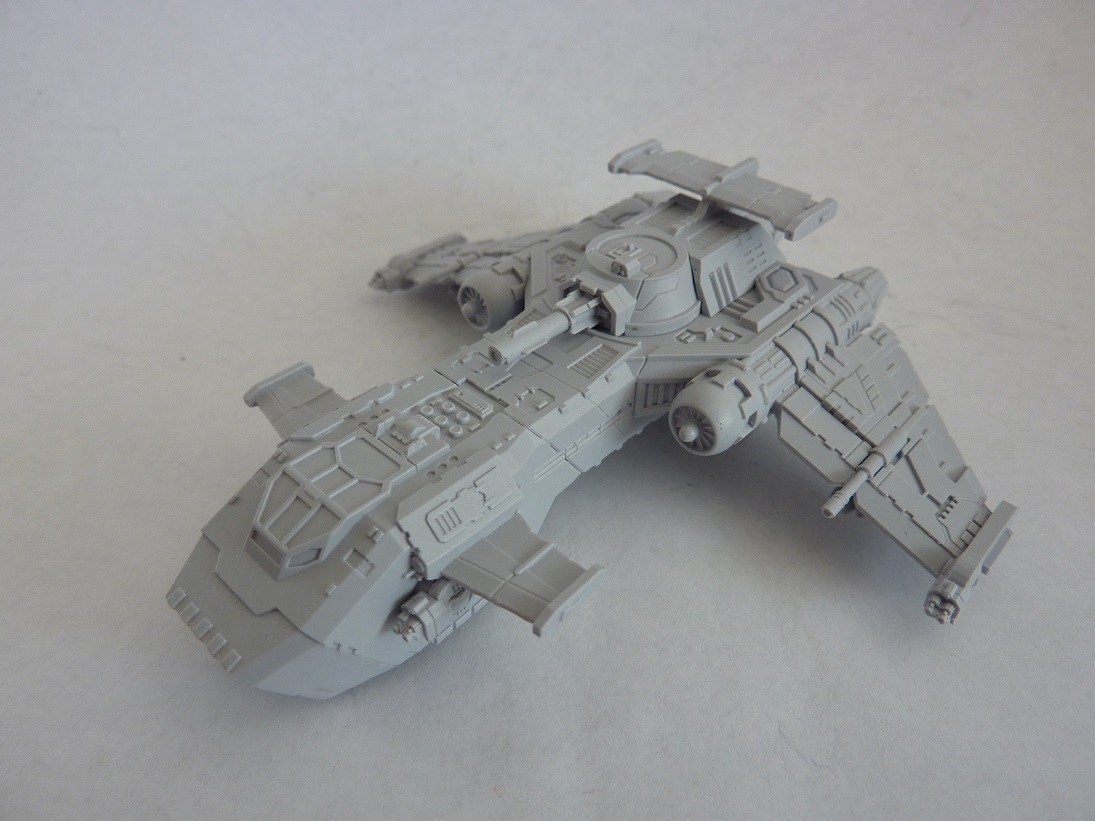 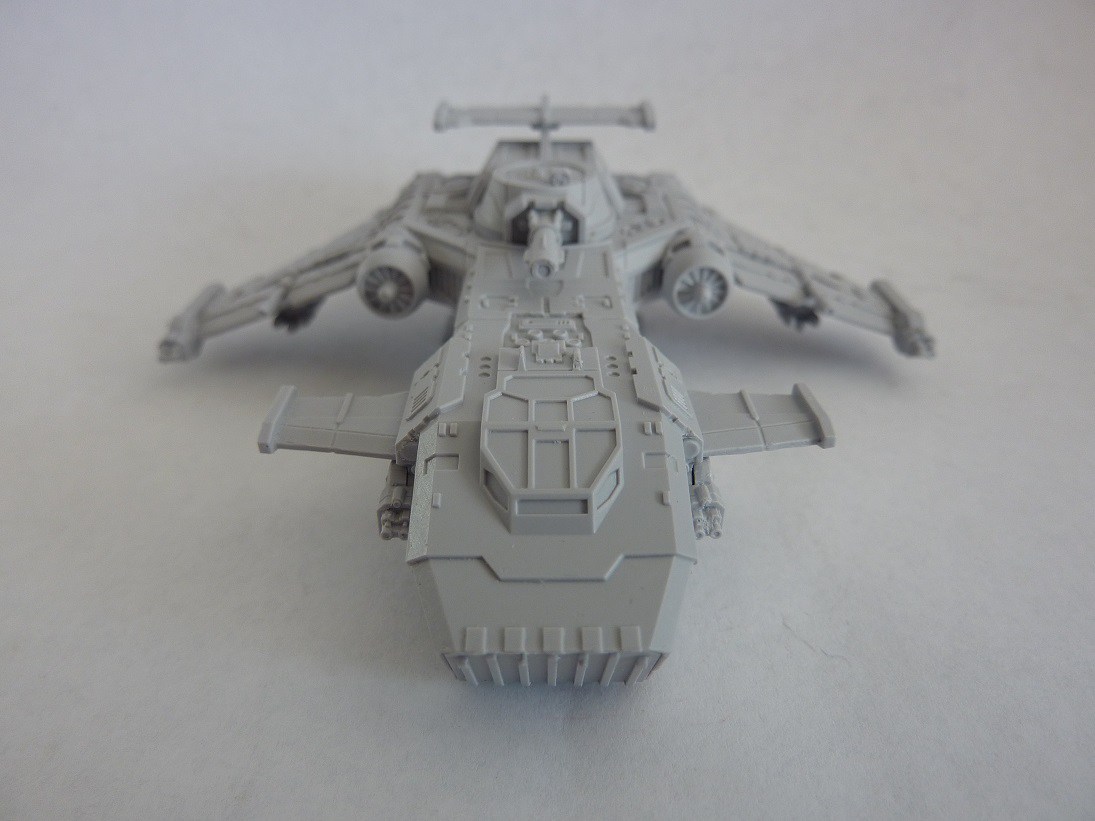 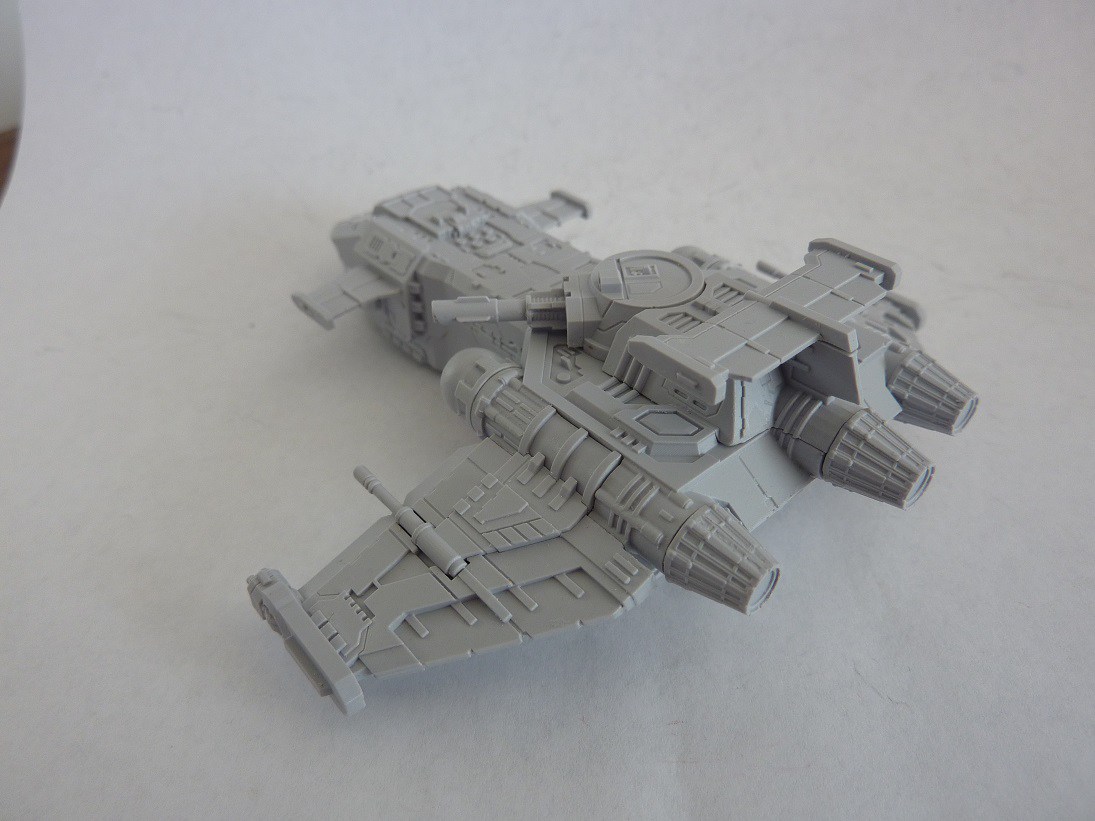 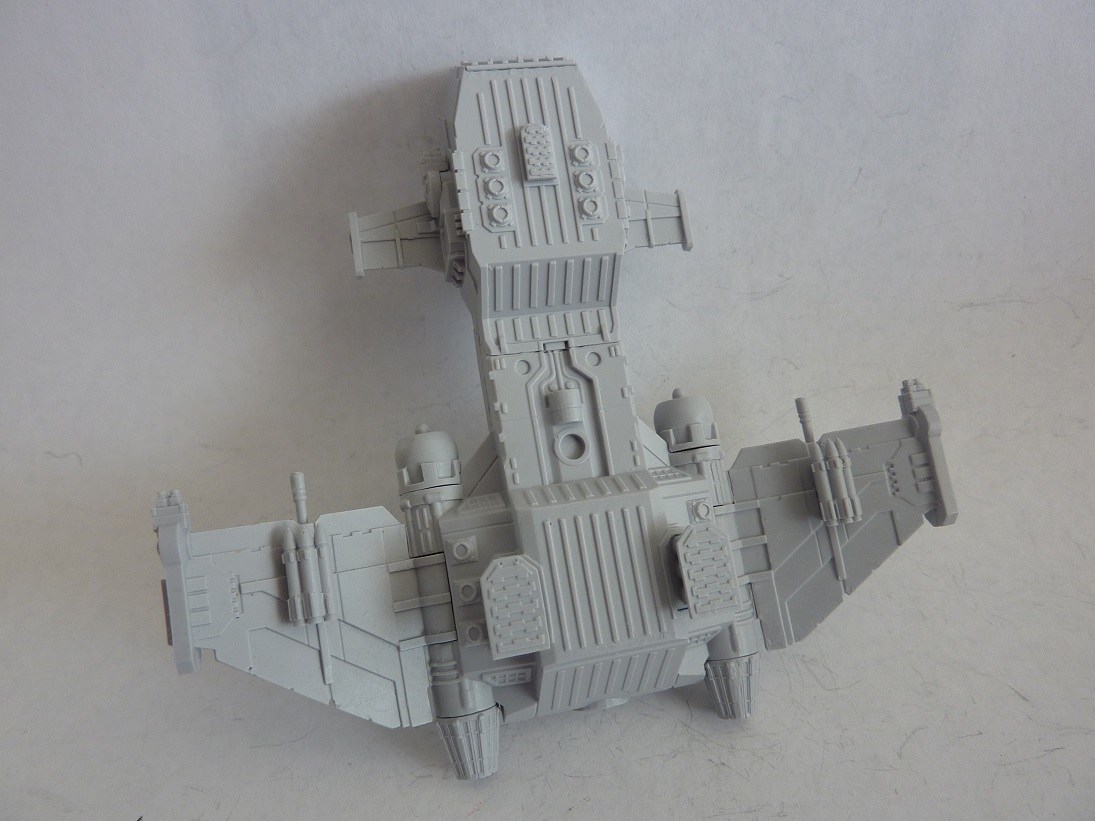 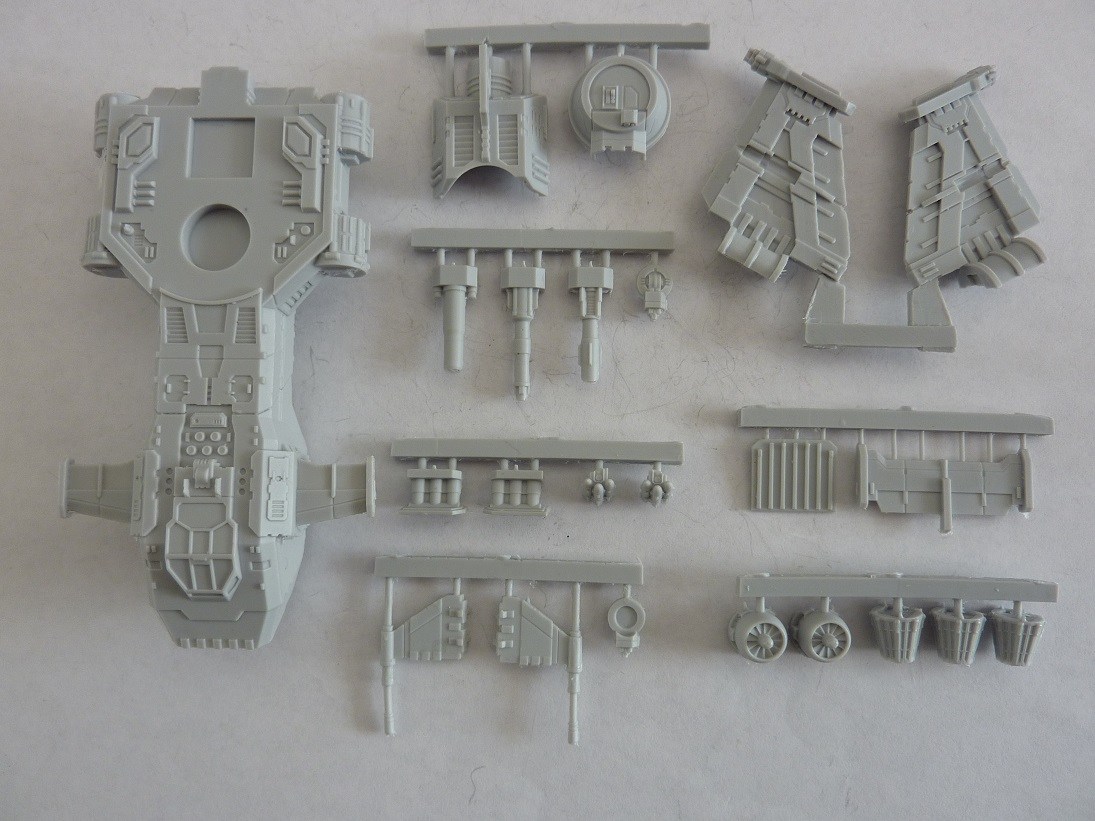 The Novan Elites make use of many types of aircraft including fighters, bombers, shuttles, heavy landers and dropships, the Eagle is a medium class dropship capable of fighting its way past an orbital blockade to deliver a full Maniple of Elites infantry to a planetary surface under combat conditions. Heavily armed and armoured this aerospace craft is also a supremely powerful air asset in its own right. The main dorsal turret can be fitted with a variety of different weapon systems, including an accurate and hard-hitting heavy laser cannon, allowing it to engage heavily fortified orbital and surface positions, as well as enabling ground-support “pylon runs” to strike hardened surface targets. Secondary weapons include supplemental wing-mounted laser cannon and air to ground missile clusters. Close in defence and landing zone suppression is provided by automated heavy machine gun turrets. Even a single Eagle dropship is likely to prove to be an incalculably valuable asset to any Elites battle group.

This set consists of one resin cast model made up of the follow:

To give you an idea of how big the model is compared to the FW version: 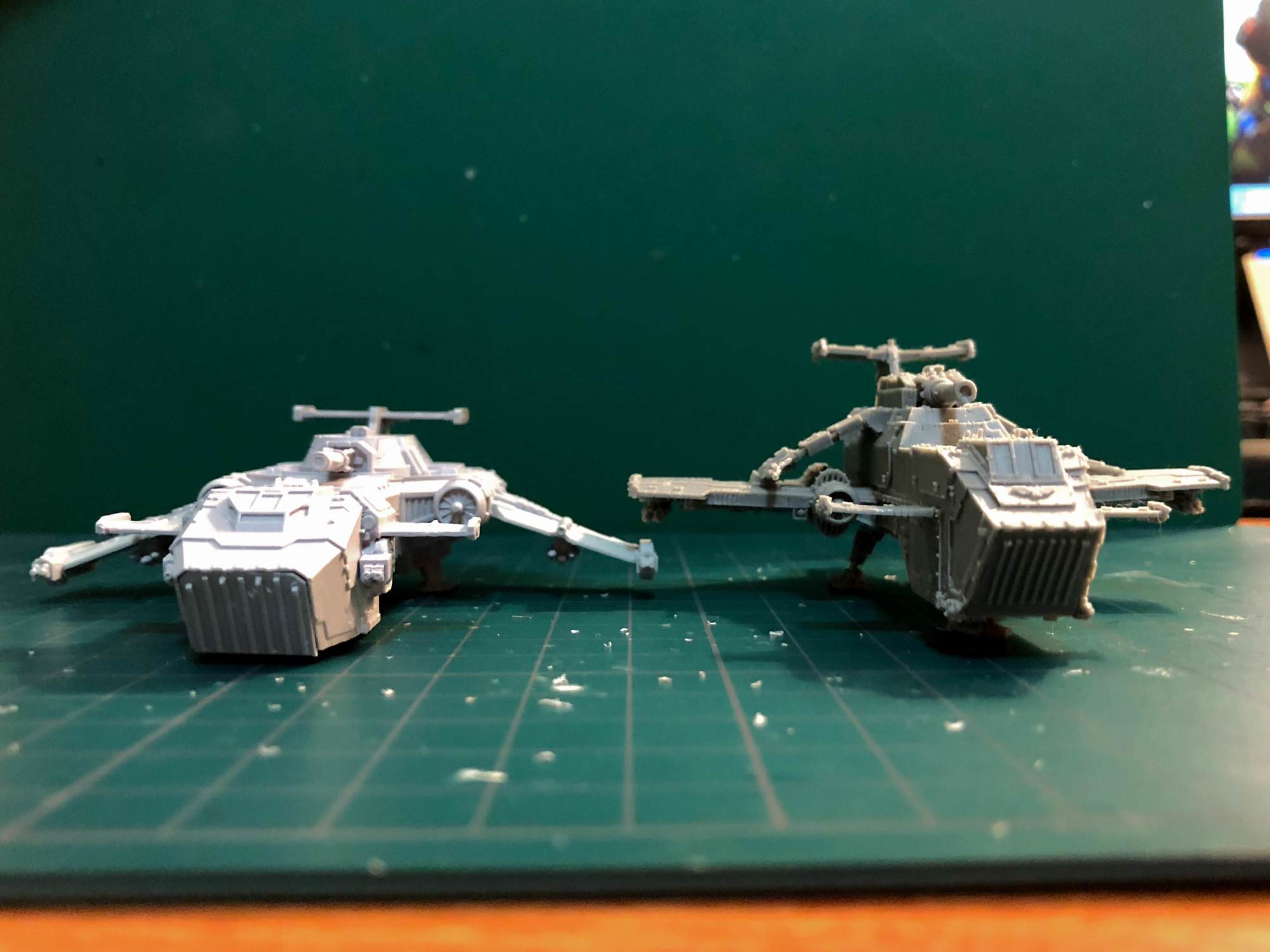 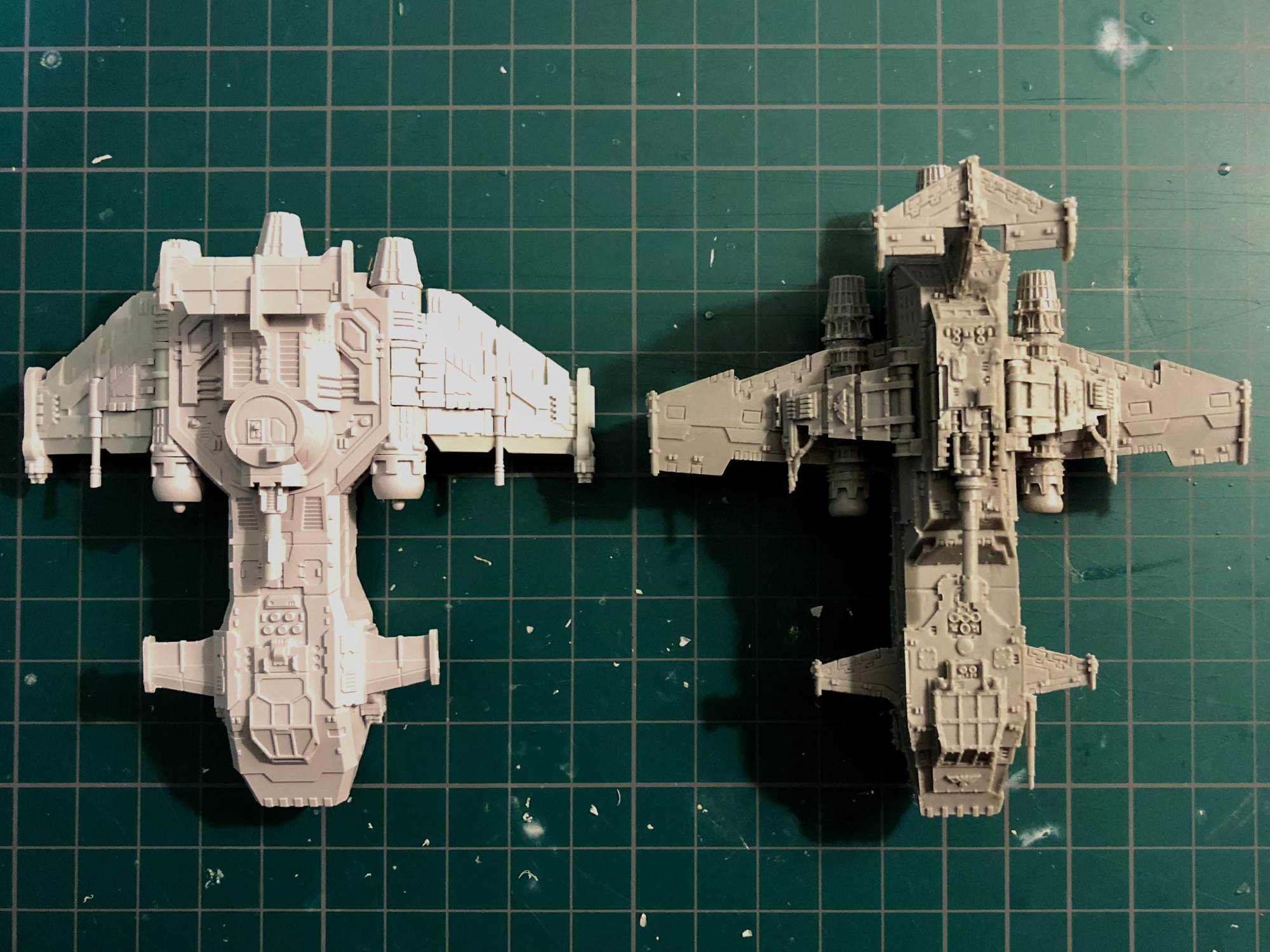 Hi everyone - thinking about getting back into epic space marine but the secondary market is nuts. I am keenly interested in Vanguard Defeat in Detail 6mm. I get skinners are orks, eloi are eldar, renegades are chaos,.. do they do a squat army? Also not sure what Cybershadows, Sentiinels and Nova are supposed to represent? Is nova supposed to be imp guard / space marines? Cheers.

Many people use the Cybershadows as proxies for the Adeptus Mechanicus. The Sentinels are used as standins for the Necrons. The Novan forces are used to represent various Imperial factions: Space Marines (Novan Elites), Imperial Guard (Novan Regulars), Sisters of Battle (Novan Convent).
Reactions: celticgriffon

Thanks so much Malika for clarifying things. It helps a lot.
Show hidden low quality content
You must log in or register to reply here.