Baconfleet Gothic - back to the Yak with tiny spehhs ships!

Hello! I haven't been round as much since my diversion off to 40K and playing Necromunda less.

Well, randomly, a friend decided we should start some BFG to add into our 40K campaign. Given the world going to pieces, I delved into my plasticard scraps and made this guy: 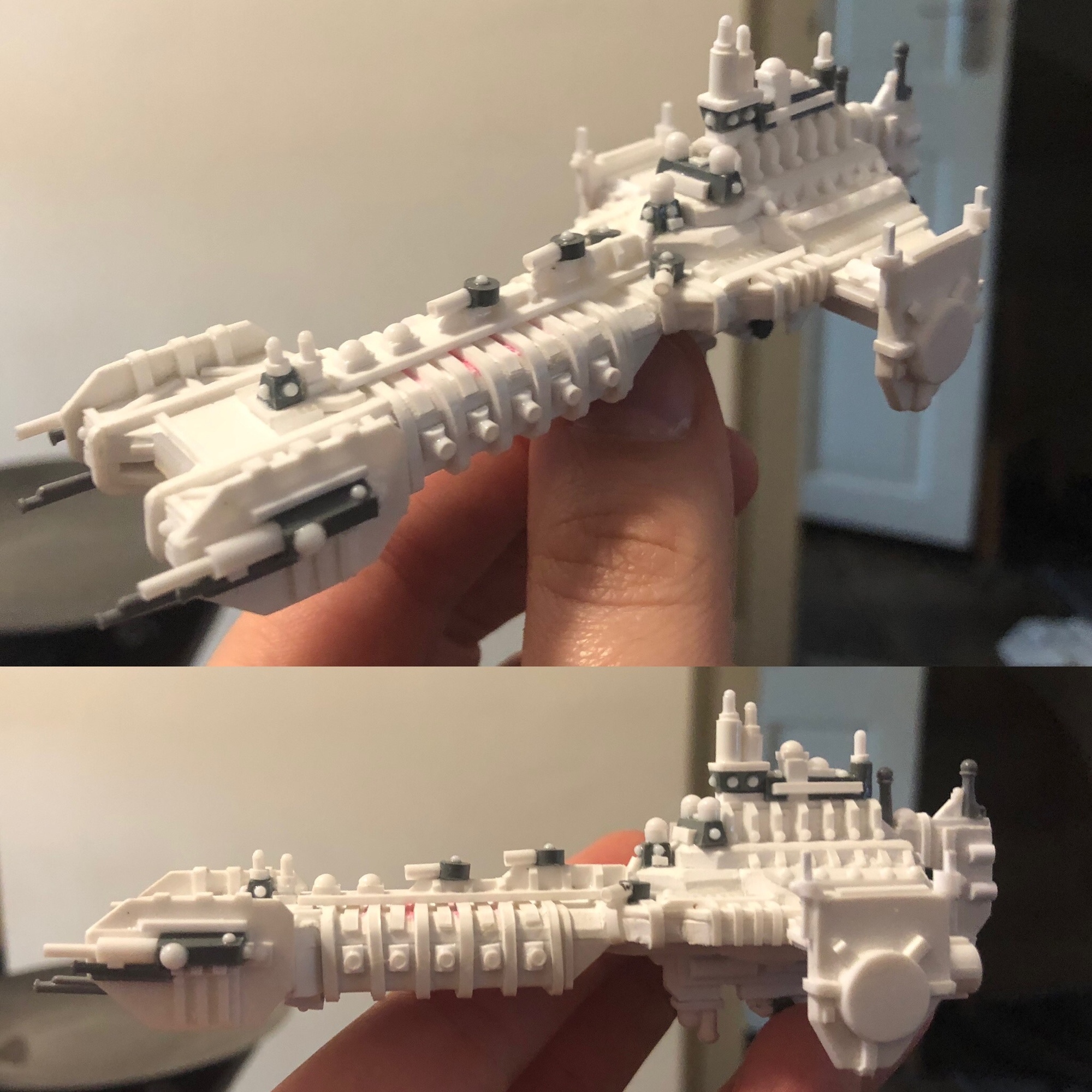 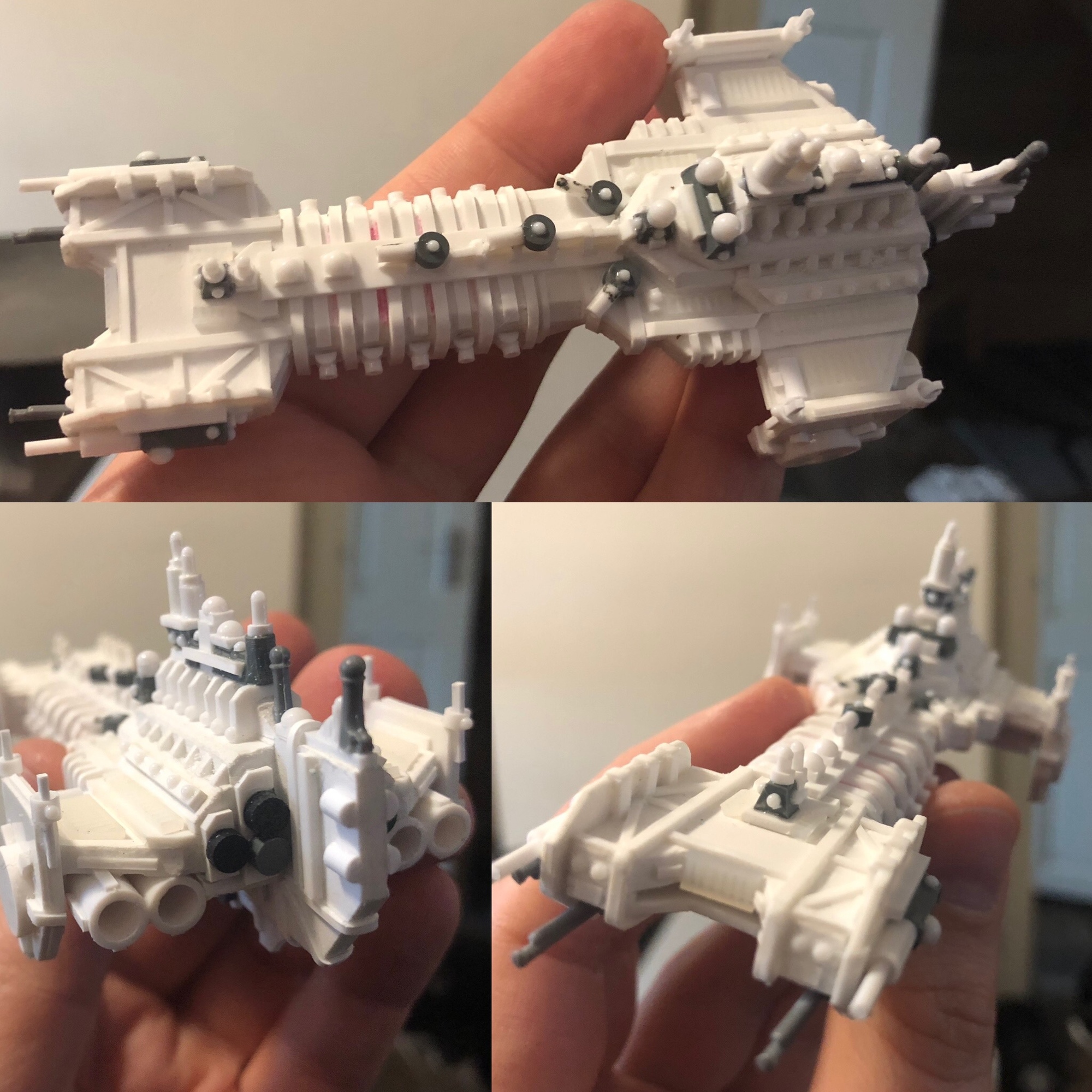 Pretty damn happy with it! Three days of helping calm my brain. I used lots of different image references online, include a spinnable 360 of a user sculpt on Thingiverse. 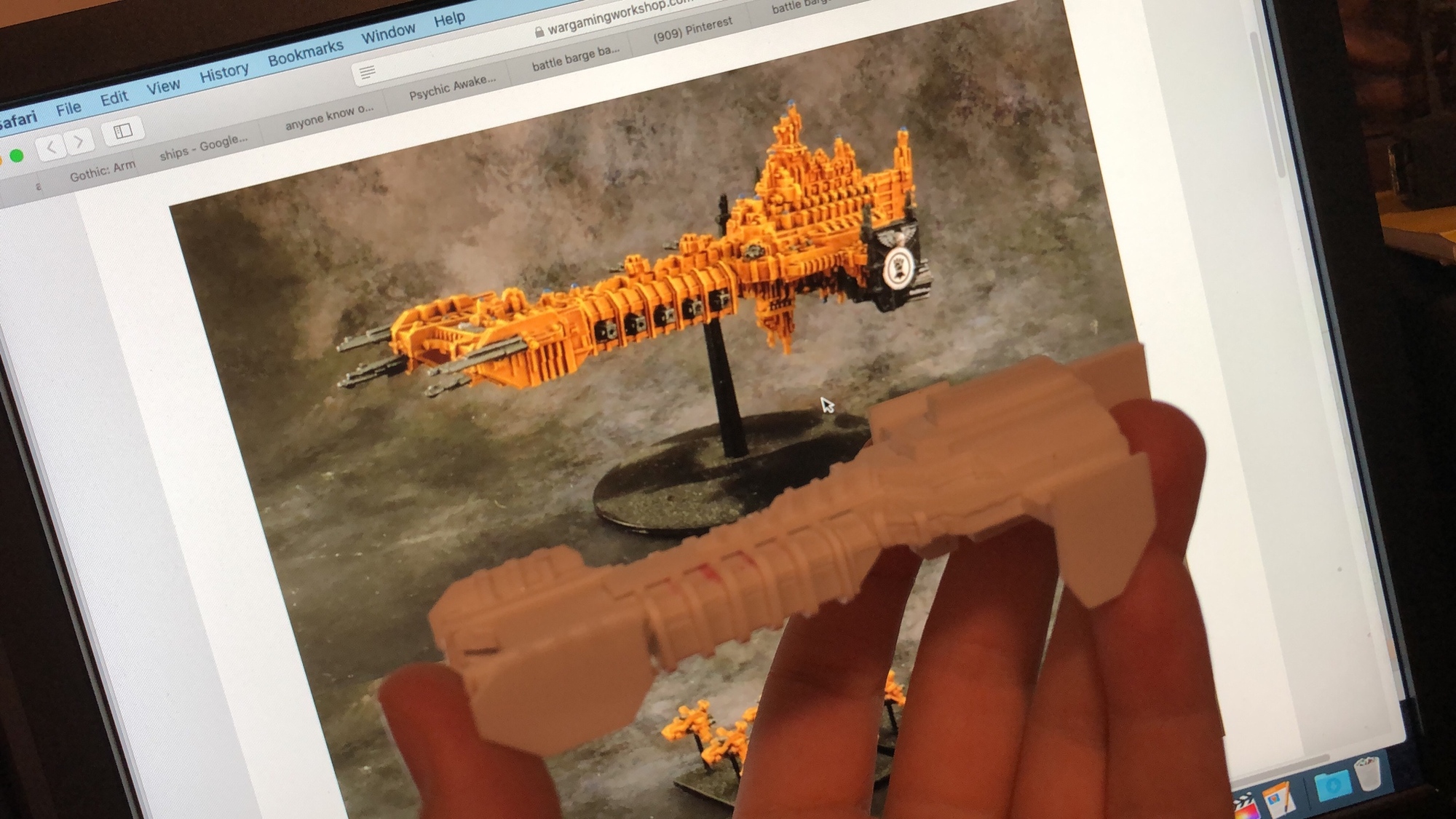 Here's how it started out, just a few strips of Foamex and styrene sheet: 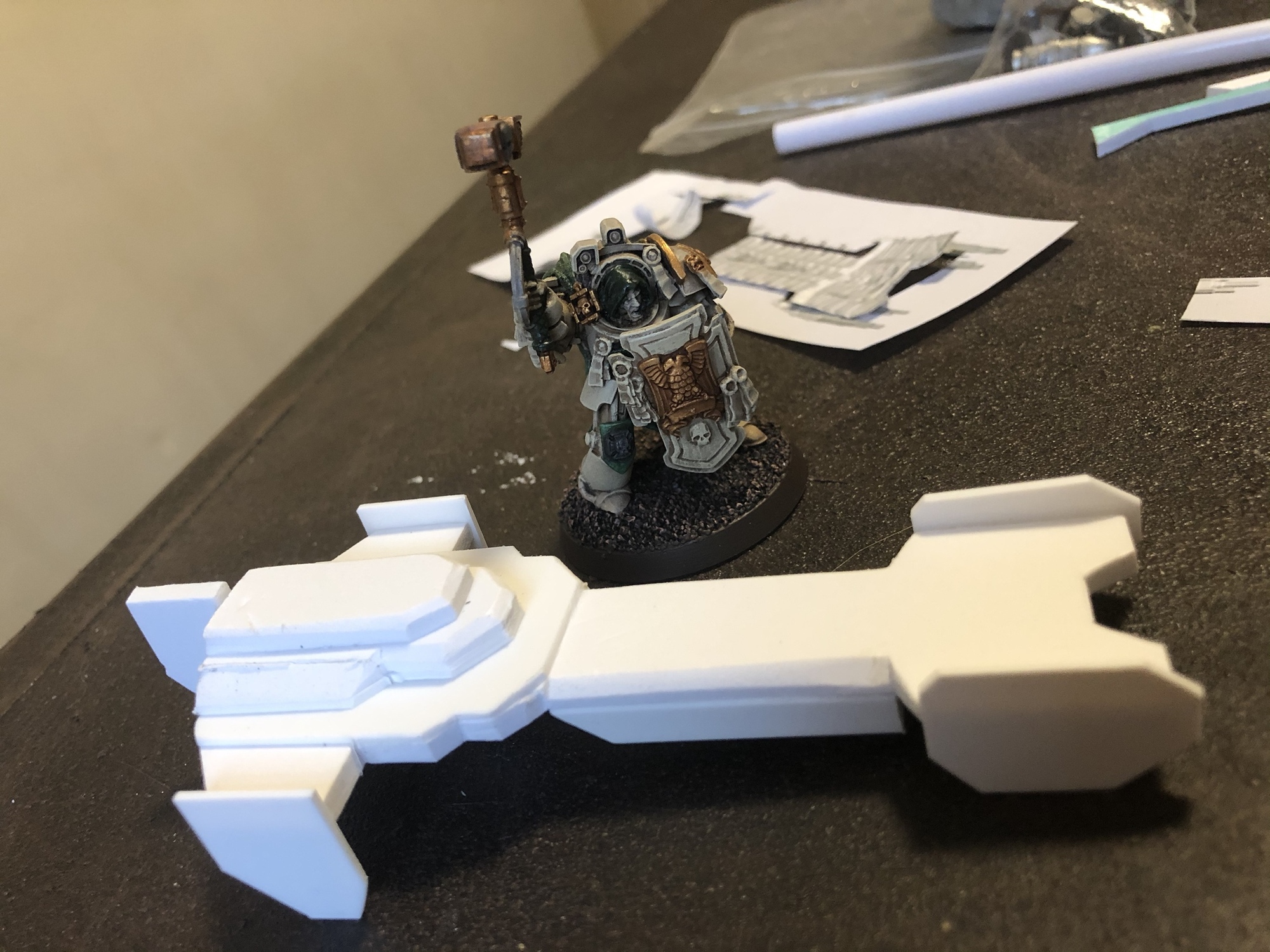 Yesterday, I made four Hunter escorts for it, and I'm gonna start on Cruisers, then some other fleets! Need to do some big iconic Imperial Navy ships.

Hope you guys like this, I'll update as I go along.

Stay safe out there.
XB

(P.S. for what I've been up to in my Yak absence I've got builds up on my Imgur at https://imgur.com/user/xavierbacon - lots of 40K scratch building if that's your bag)
Reactions: Ben_S, MedMos, JawRippa and 13 others

That is amazing. Great work.

The Taurox Prime and Termite drill specifically, look incredible for Necromunda. The whole link though, nice to see you've been up to some excellent work

Thank you! I do have some modified cars that will be ideal for Necromunda. Will get pics up at some point. Also just made a shanty town that’s an absolutely ideal Necromunda settlement. 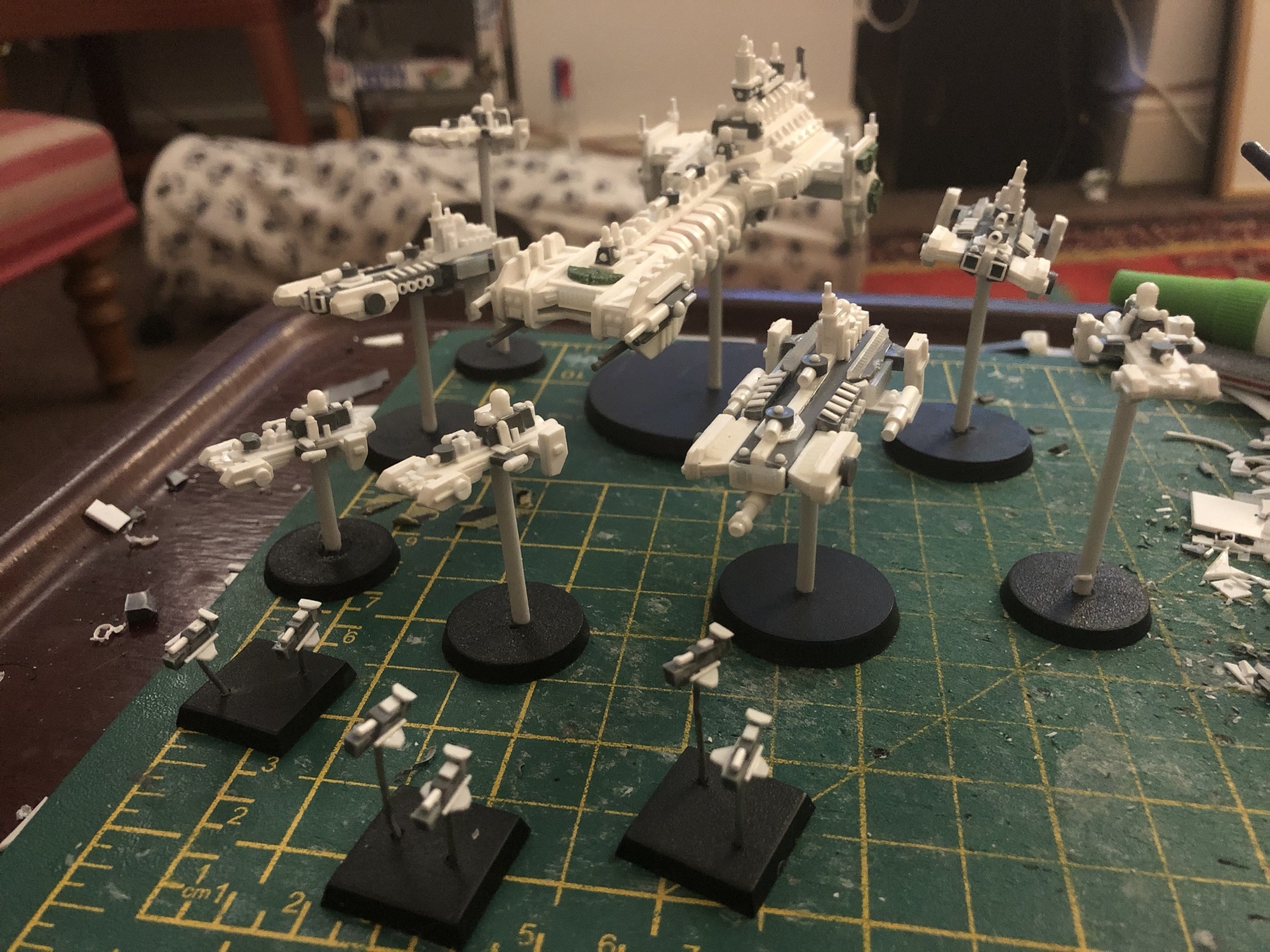 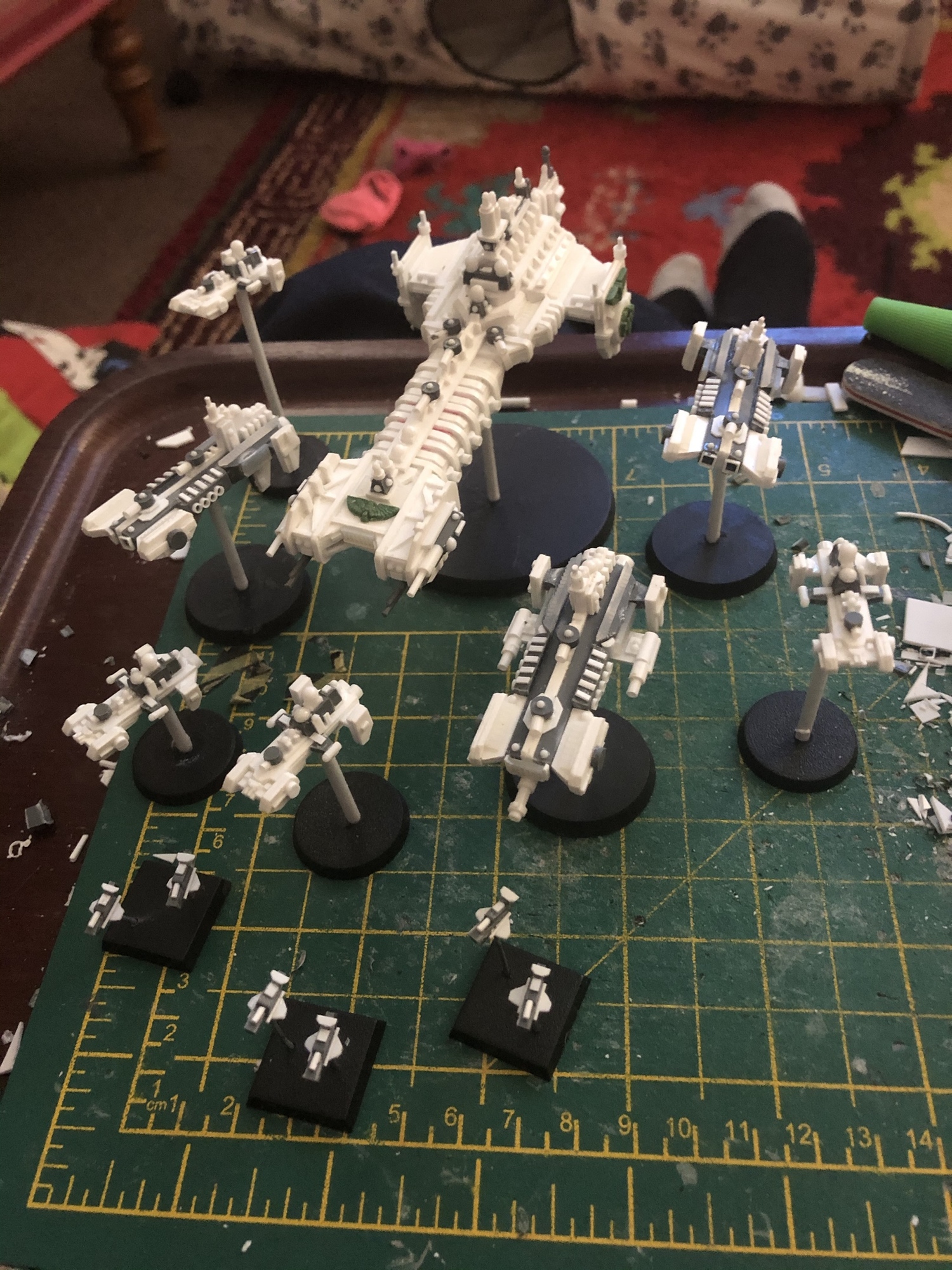 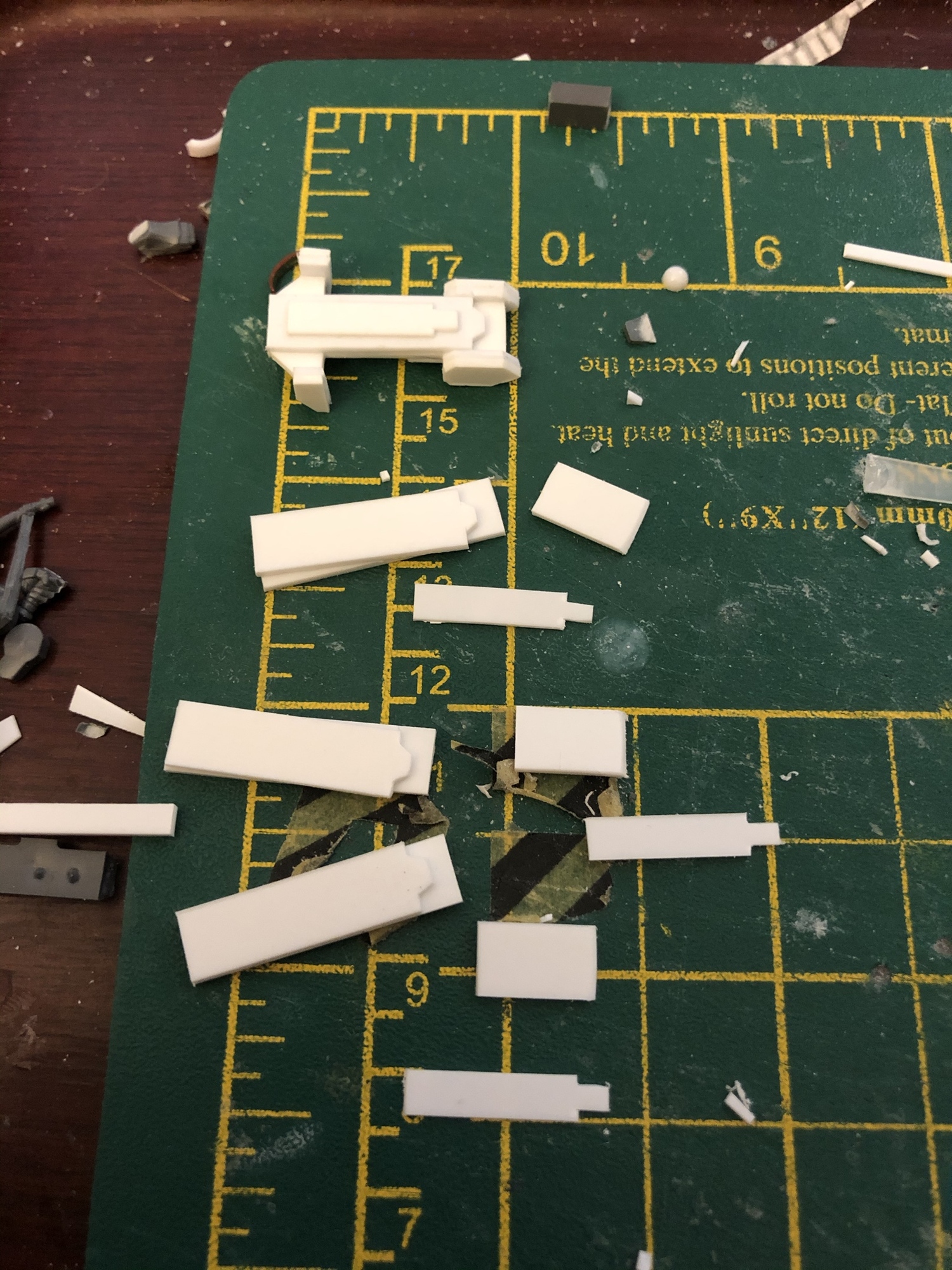 Layering up the Hunters. Apparently favoured by the Dark Angels, so I plumped for making four at once. 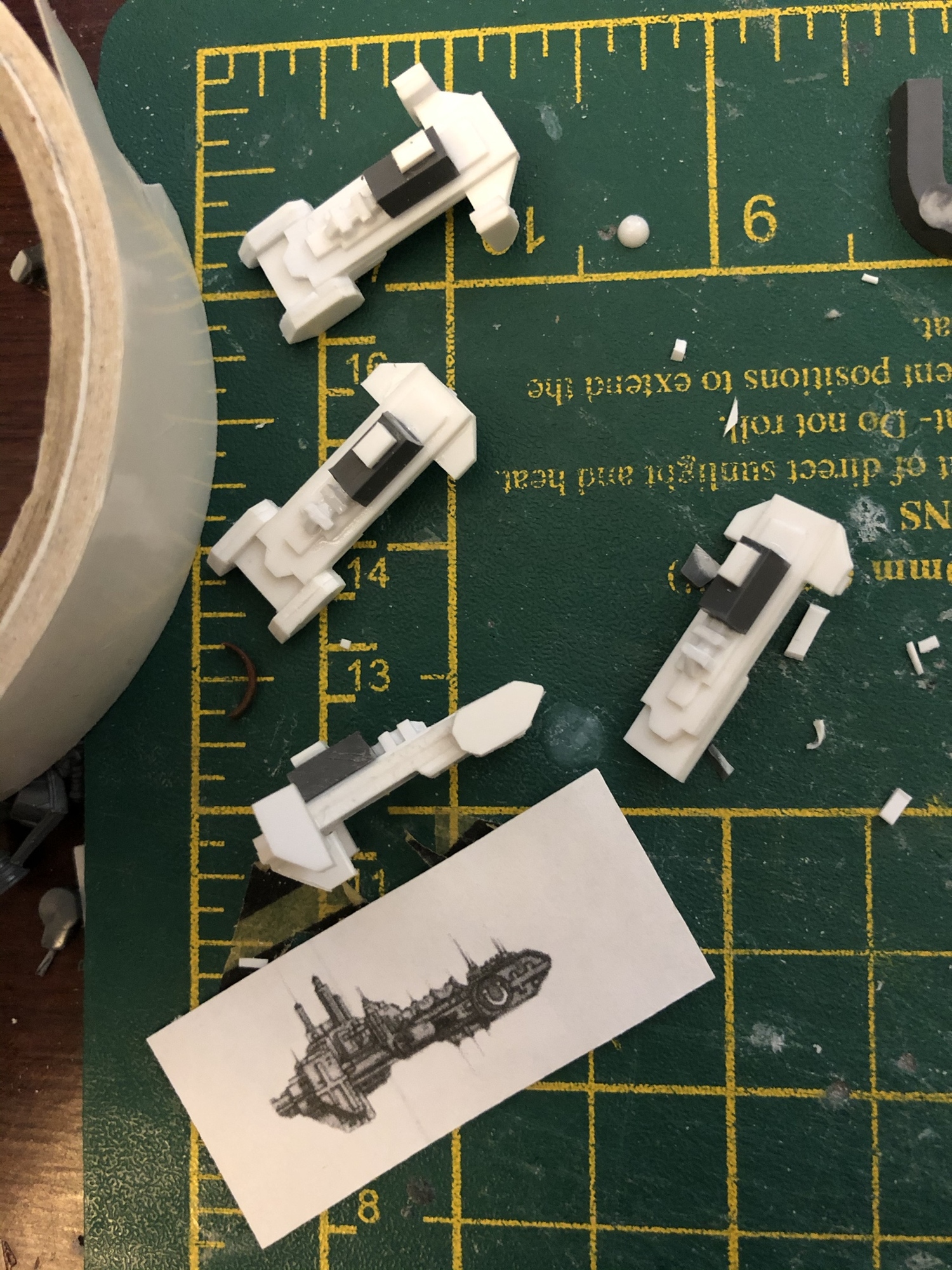 I’m using the illustrations from the rules as a main reference, scaled to the size people online say the ships are. They’re looking cool and about the right size so I’m happy even if they’re ‘off’ at all! 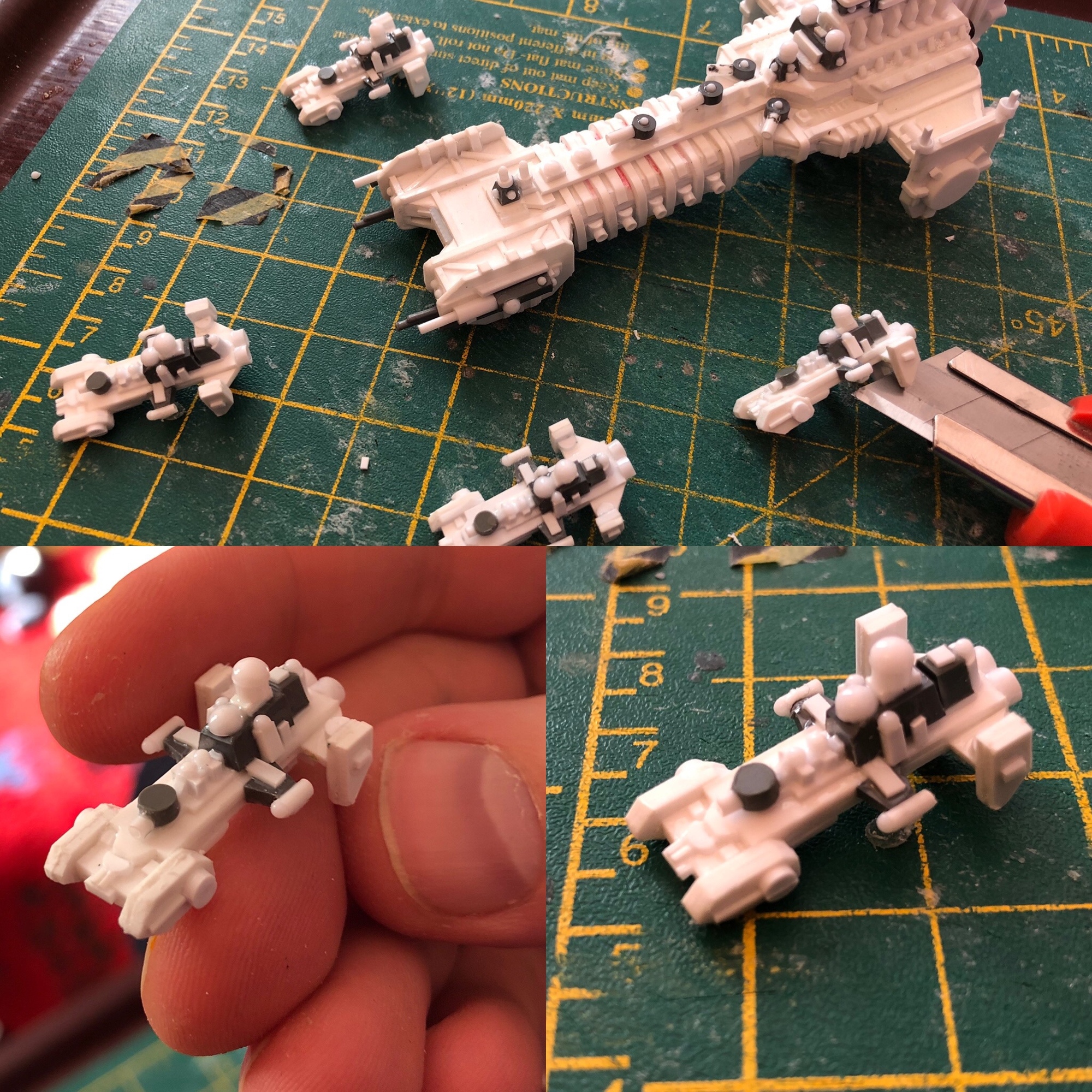 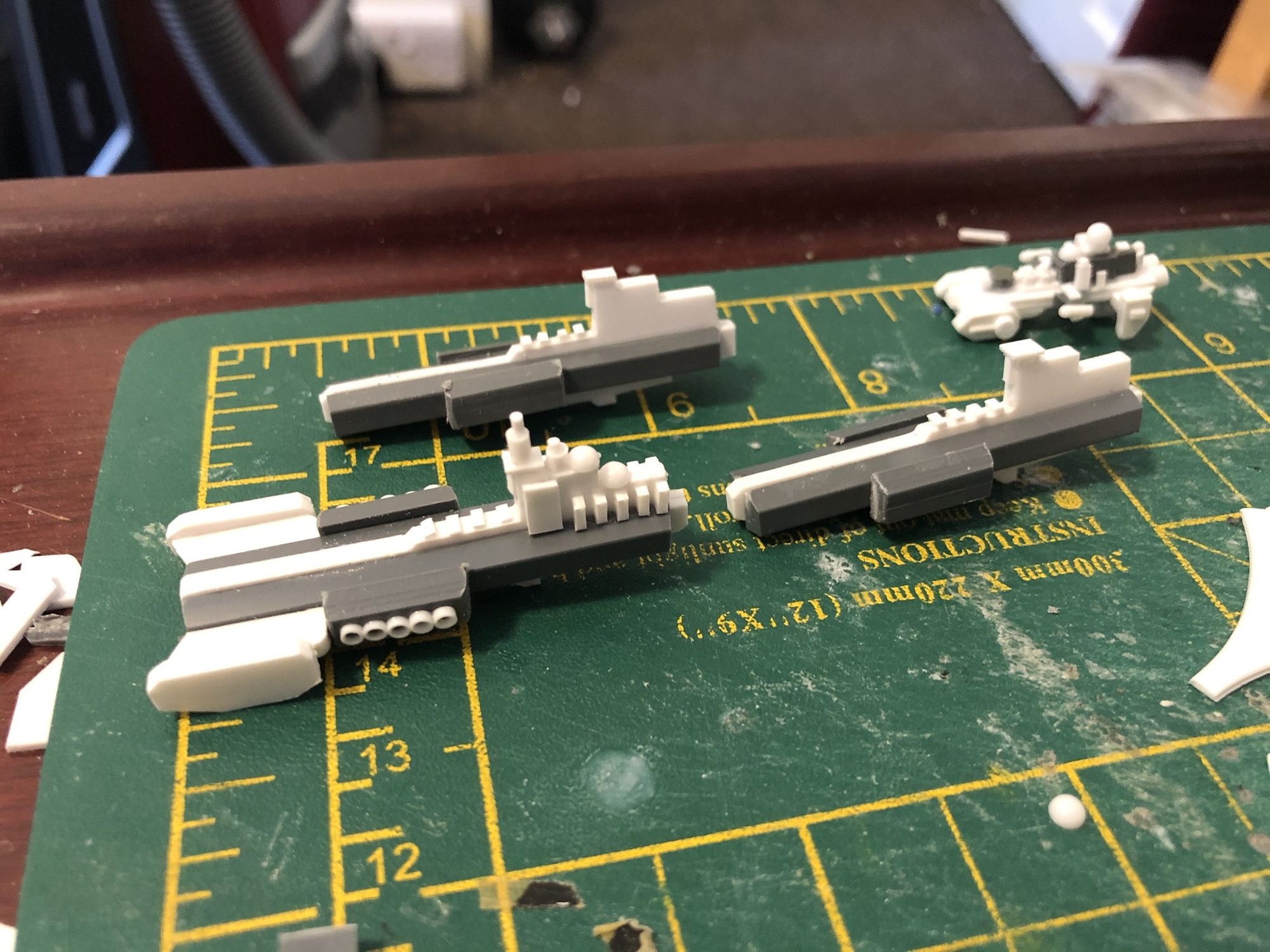 I layered the Frigates out sideways, mostly so I could use sprue to save on material and bulk out quickly. Also as a dry run for Imperial Navy vessels later. Making a common hull design then adapting the weapons for the Nova. 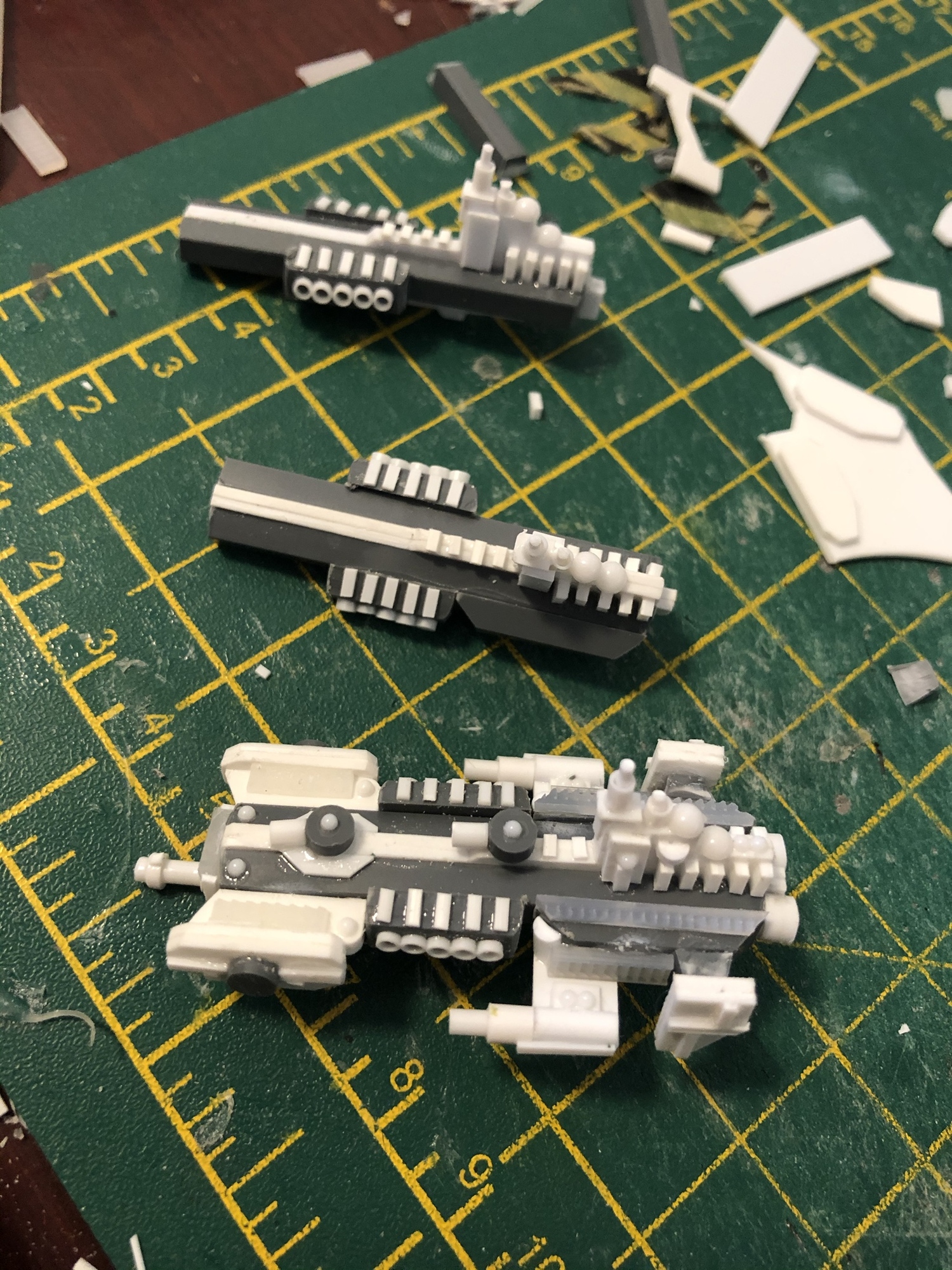 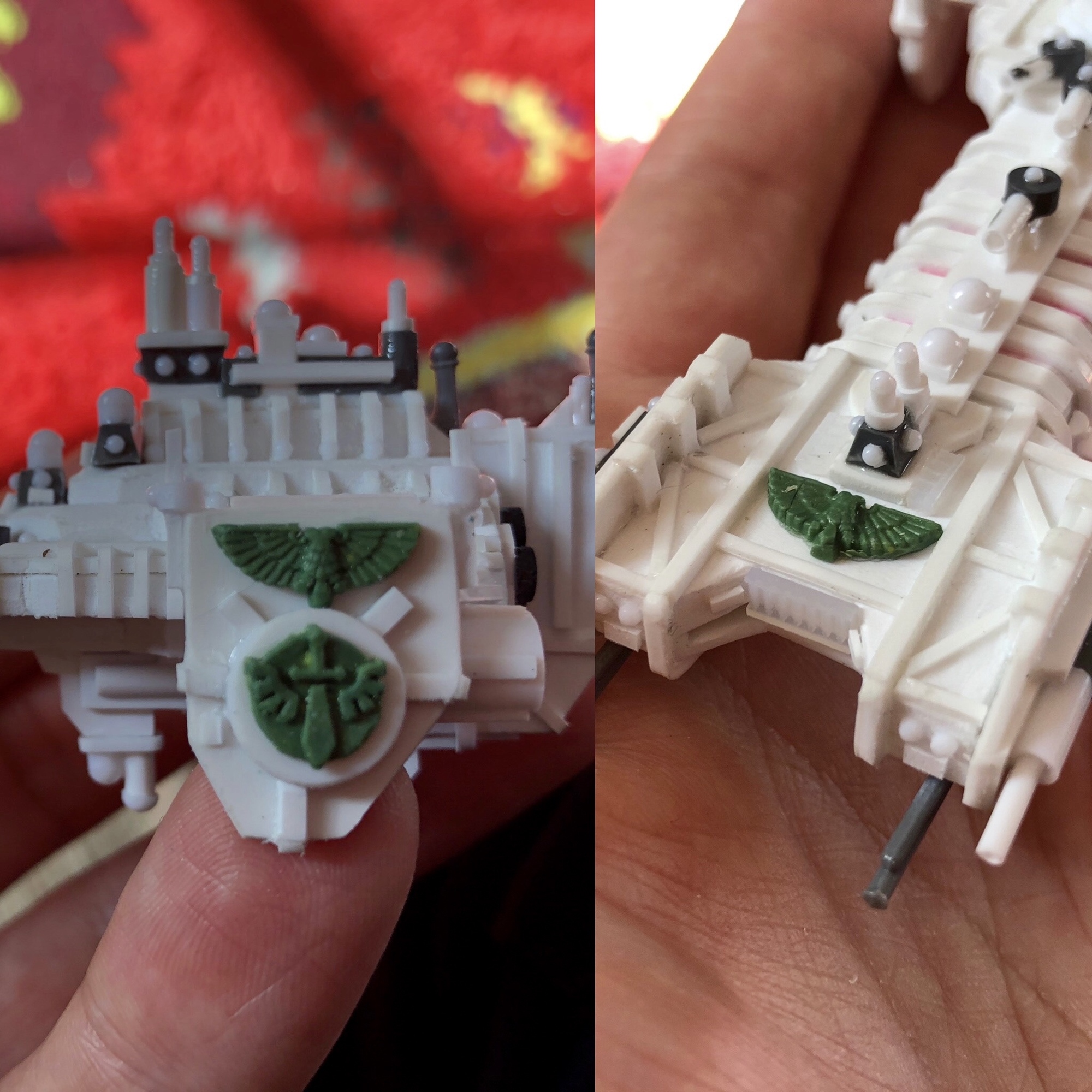 I added some press-moulded details to finish the Battle Barge. Really set it off nicely. 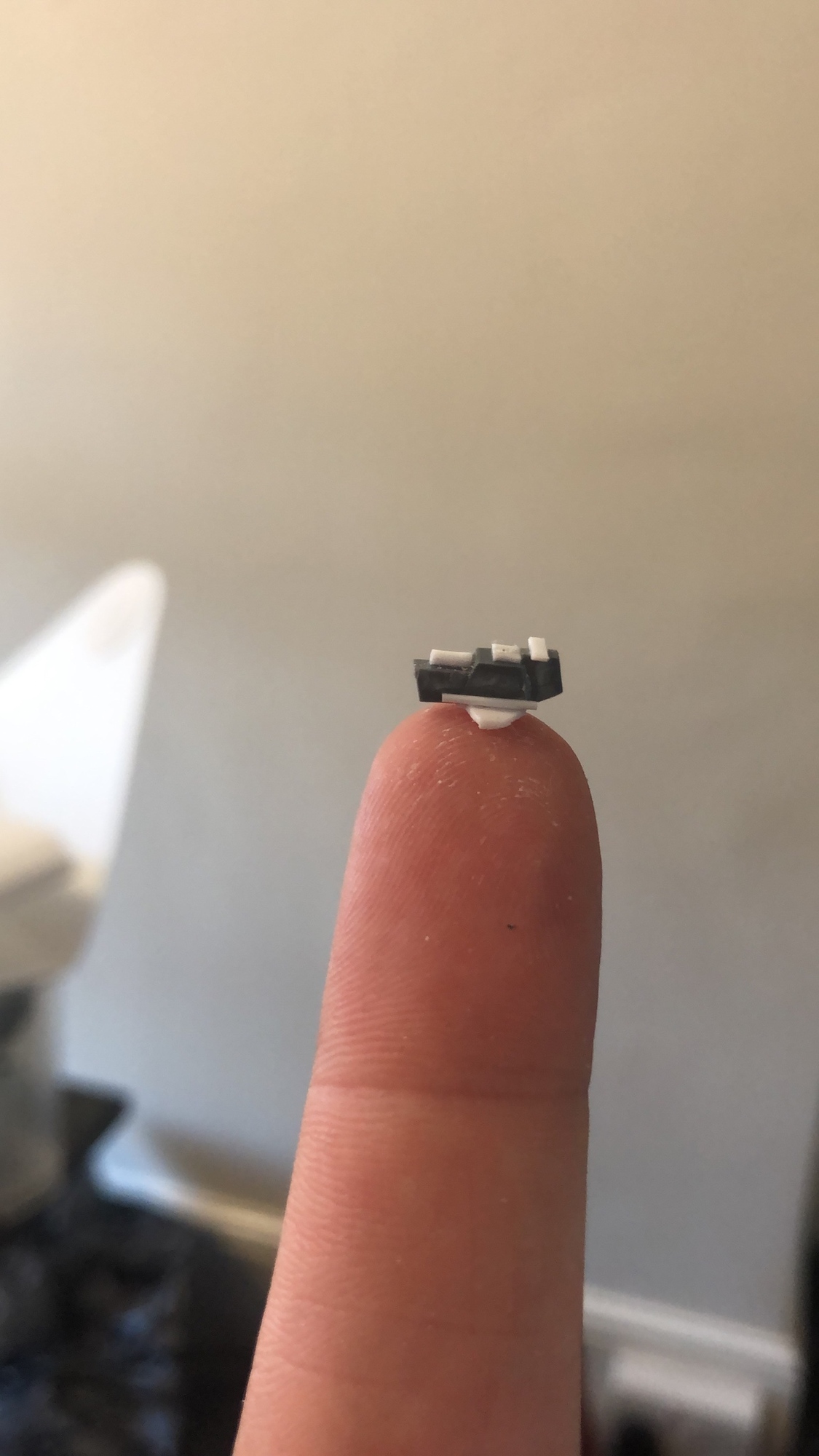 The tiniest Thunderhawk you’ll likely see haha. Still has 9 pieces to cut per ‘Hawk! I made 6, so enough for 3 bases. 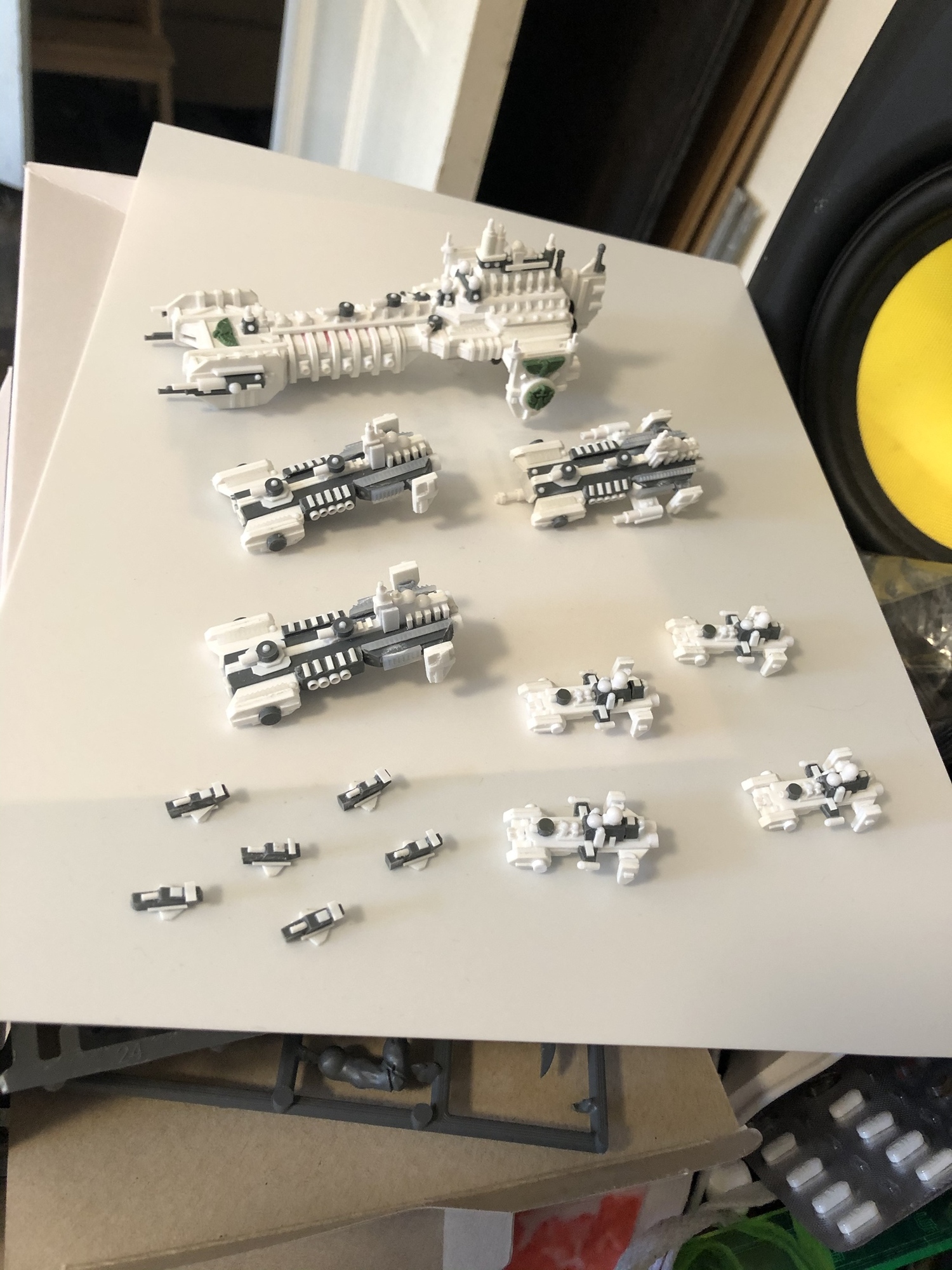 The fleet before basing. Bases were standard GW 25, 32 and 60mm bases, along with some 20mm square for the Thunderhawks. Cut pieces of coat hanger were used to make the flight stems, they’ll be painted black eventually. The Thunderhawks are mounted on wire from prosecco bottle tops!!!
Reactions: Ben_S, MedMos, JawRippa and 4 others

This is such an amazing project!

Inspired by the text about no two Strike Cruisers being alike, I created unique builds for Deathwing (left) and Ravenwing (right) cruisers. 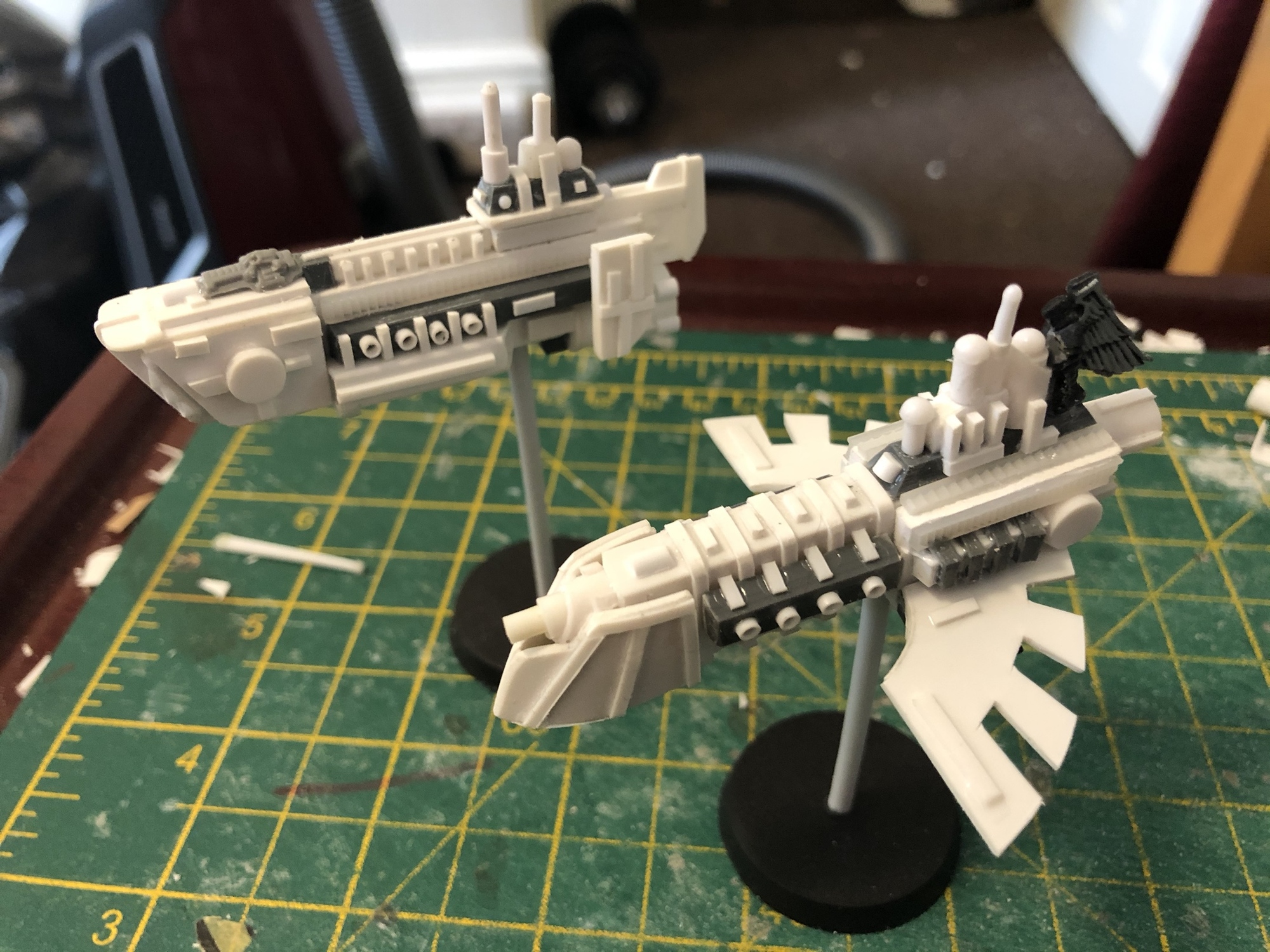 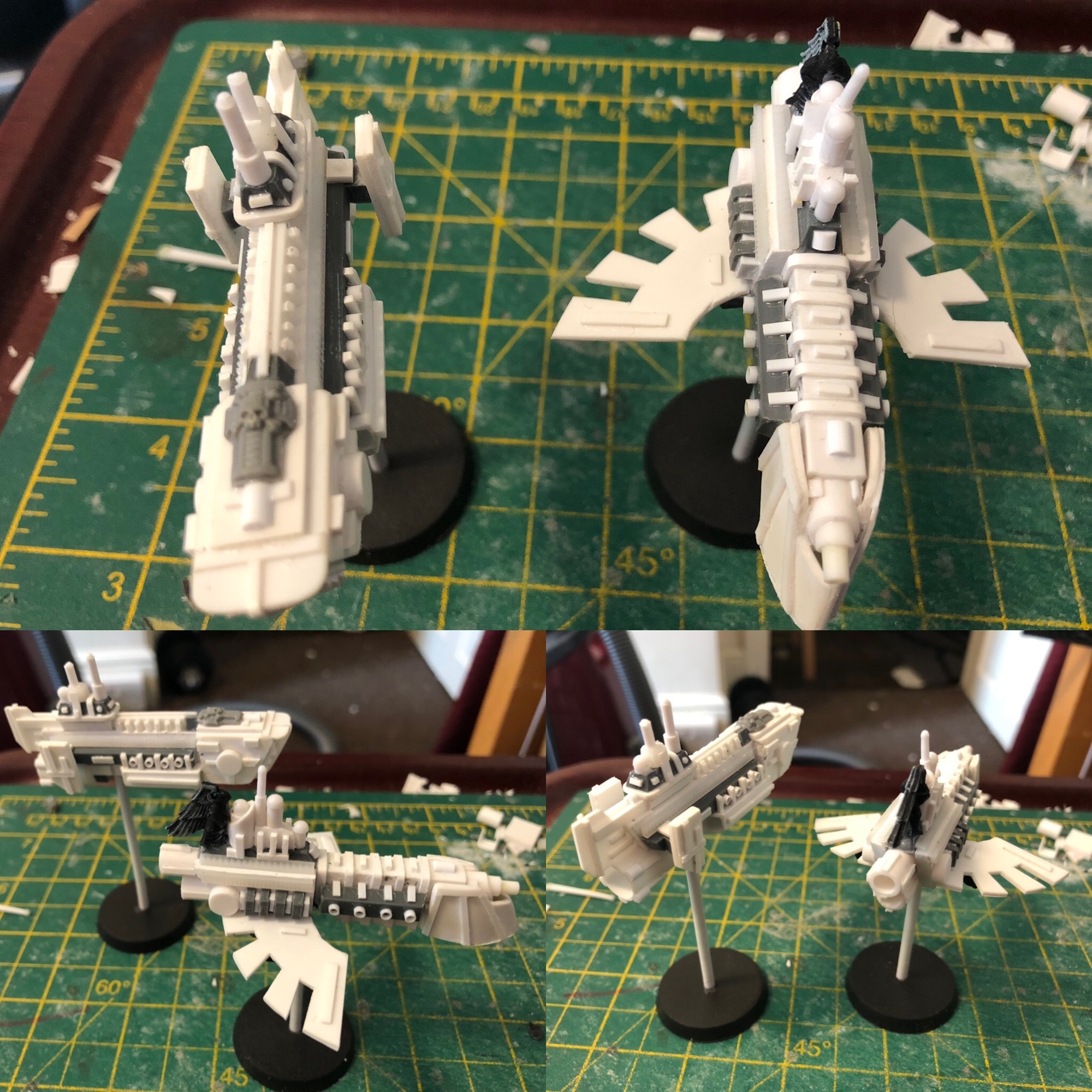 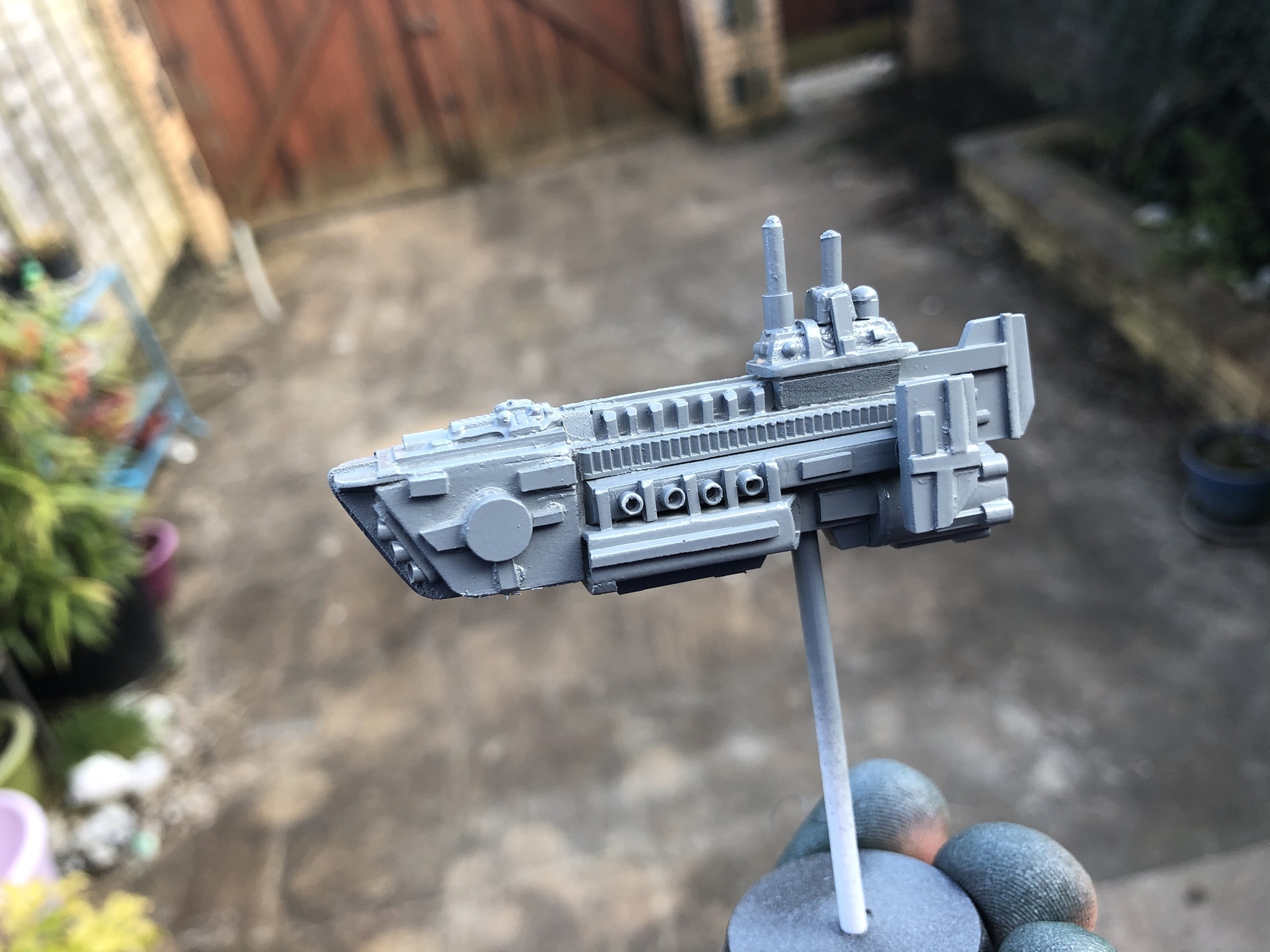 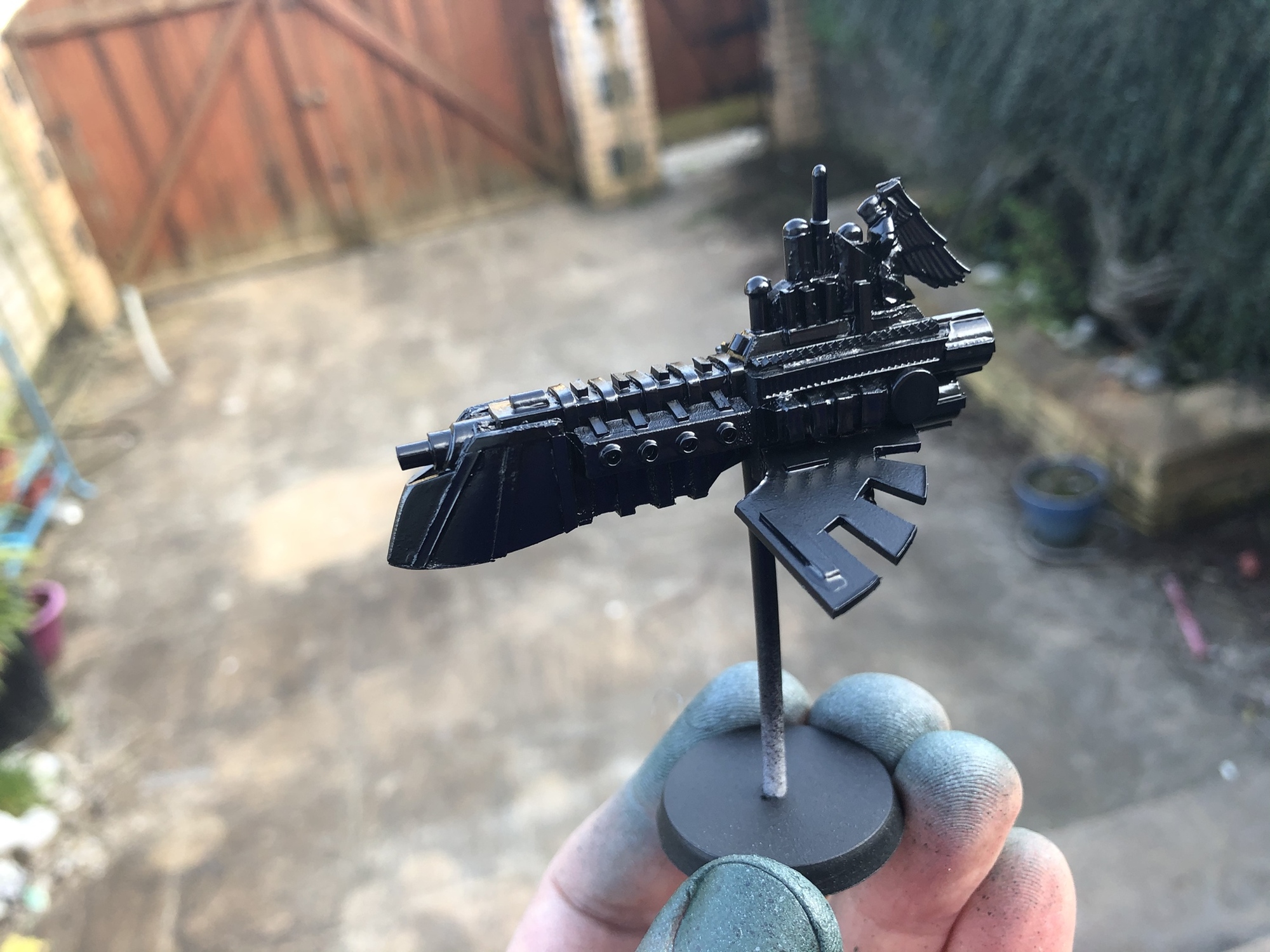 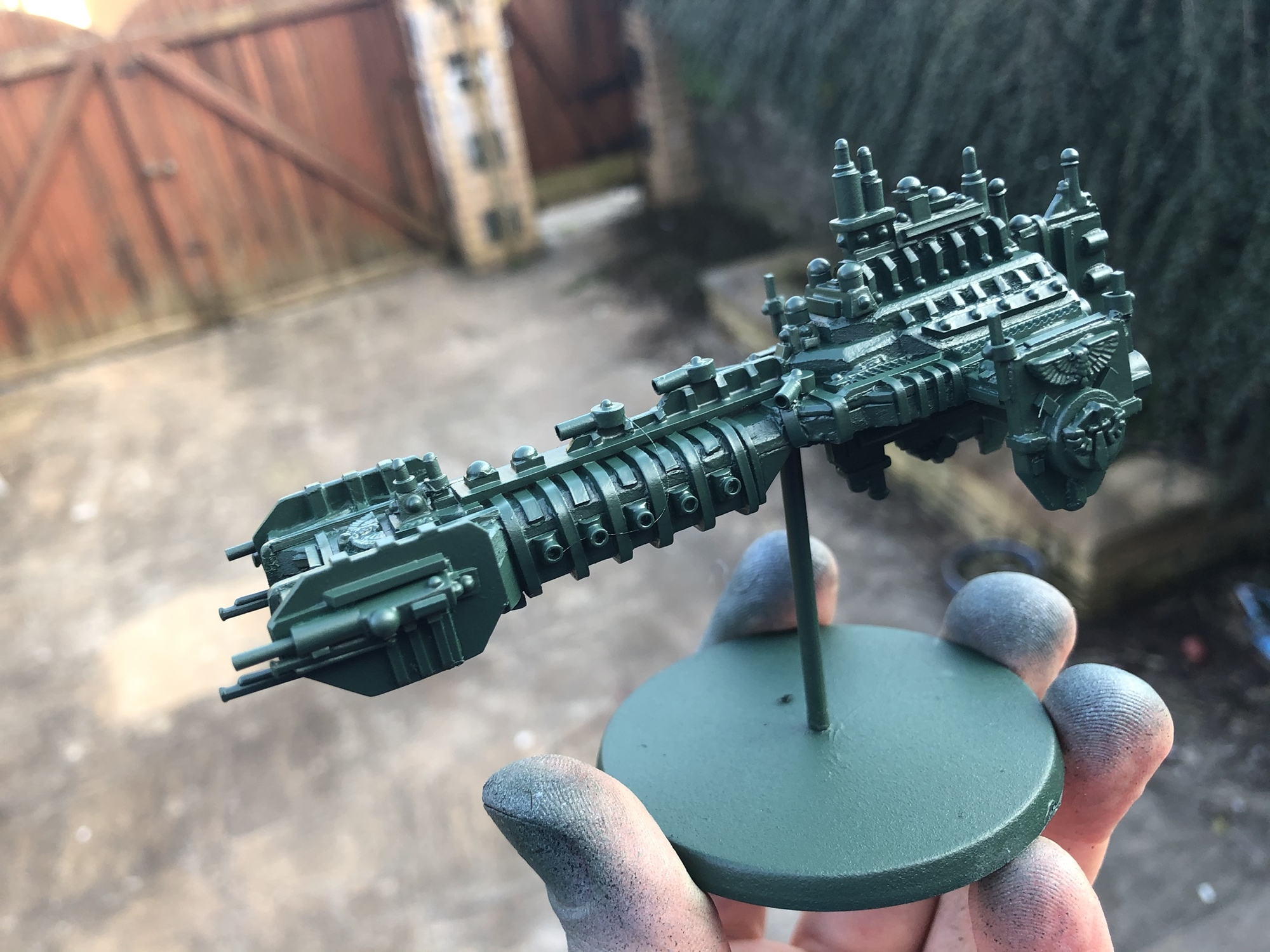 Gah, that damn can of green always goes on a bit claggy. 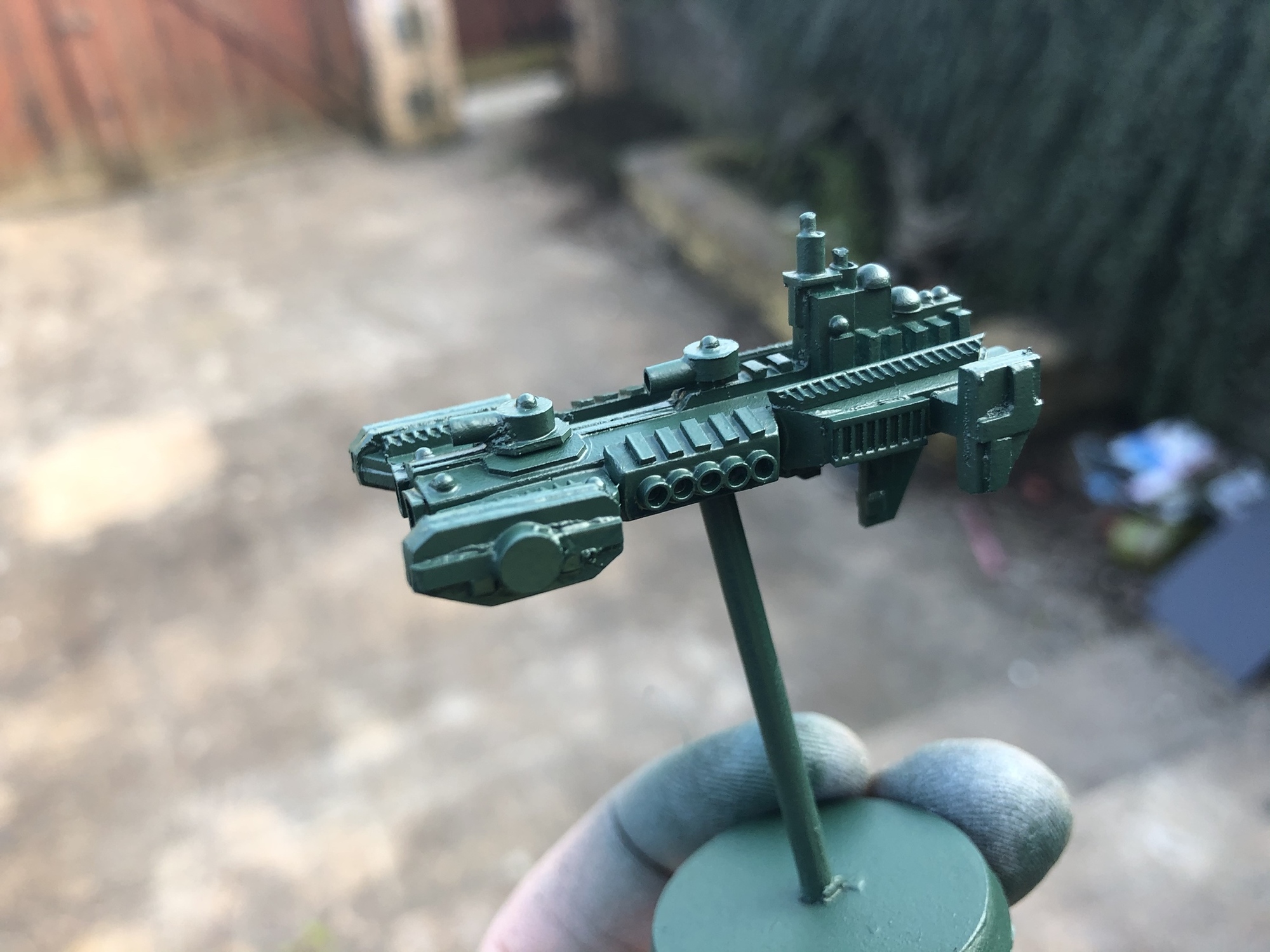 Love them! Damn you, I do NOT need more scratch building projects in my qeue! Unfortunately imgur couldn't find your pictures for me, will give it a shot later.

Oh no! Try a refresh. They seem to be working.

This project has been a great use for all the odds and sods of plasticard offcuts and sprue I’ve accumulated. Need to make a rival fleet next I guess!
Reactions: trollmeat, Punktaku and MedMos

Definitely go with Tyranids for the rivals
Reactions: Xavier Bacon

My goodness those ships look amazing. Well done!
Show hidden low quality content
You must log in or register to reply here.

W
Back to Gorkamorka again, this time in Gaslands/20mm scale.

Necromunda The output of a low-productive PitSlave