You are using an out of date browser. It may not display this or other websites correctly.
You should upgrade or use an alternative browser.
C

So, after reading the Book of the Outcast I set out to look up all the named characters for a possible leader to build my outcast gang around. Having re-watched the classic Van Saar film "Spider-rig Homecoming" lately and stumbling across the bounty hunter Freikstorn Strix I'm now dead set on building the Bestman Salvage crew for our upcoming outlander campaign.

An affiliation to Hous Van Saar grants the gang access to cheap las weapons and some other high-tech equipment, but elevating the bounty hunter would leave me with a rather mediocre leader. The S.H.O.C.K. wing and general appearance are Strix's main attractions and both can easily be recreated with a another leader.

Our arbitrator ruled the access to House Lists as "each gang member may purchase weapons and wargear from the lists of a House X gang member of the same status - e.g leader / champion / ganger / juve".

Having a strong leader with some mediocre champions and a horde of mooks is basically THE film villain trope and therefore I'm planning about half my starting credits for the leader.

My first thought was using the Outcasts leader BS2+ profile for the movement and utilising the harness's built-in suspensors, but with its boost to melee combat and the Underhive Market scenario weapon restrictions, I'm leaning towards the 3+/3+ profile and a melee focus.

What do think about the list in general? Any advice on skills, the overloaded leader or other parts? Would you rather take a sword&board approach instead of a rock saw on the leader? Or even a shooty variant over the melee one?
Reactions: Psyan and Pagumb

The rock saw is a bit much starting out, maybe call it a chainsword and upgrade later. That gives you about 90 more credits to give your scum flack and a few mesh armors.

I like the theme and conversion potential here, so I think you have something!
C

Yeah, the saw might be overkill. Kind of intentional, but chain weapons are a good call. I'll probably go with a chain axe and still grab S6 to wound the usual T3 suspects on 2+.

This opens up 90 ₵ for exactly six mesh armours to gear up the mooks. And an additional laspistol for the leader would tie everything up at 1000 ₵.

Now I just need a skill for the leader. Not that easy with access to so many skill lists. With 3 S6 attacks and the pistol on top leaning towards defensive skills seems reasonable. Is it better to gear against the pinned condition or just trying to circumvent the issue with smoke and terrain?

My ordered models have arrived today (pteraxii, archeotek, outcast gang & Black Fortress cultists) and soon the gang will take shape. Especially as I need the gang for a game in nine days...
Reactions: spafe, Pagumb, BearsWillEatYou and 1 other person
P

Looking forward to the gang taking shape. Really like the concept.
T

Guessing this never happened, as there are no pictures or proof of life videos.

Thorfinn said:
Guessing this never happened, as there are no pictures or proof of life videos.

Unfortunately it happened not 100% within the set time frame, I had to play with half an unpainted gang and the other half consisting of proxy models.

Some wip shots of the current crew as a life sign. Vulture is missing his wings and axe arm, both champions still need to be built and some gap filling on the hive scum. 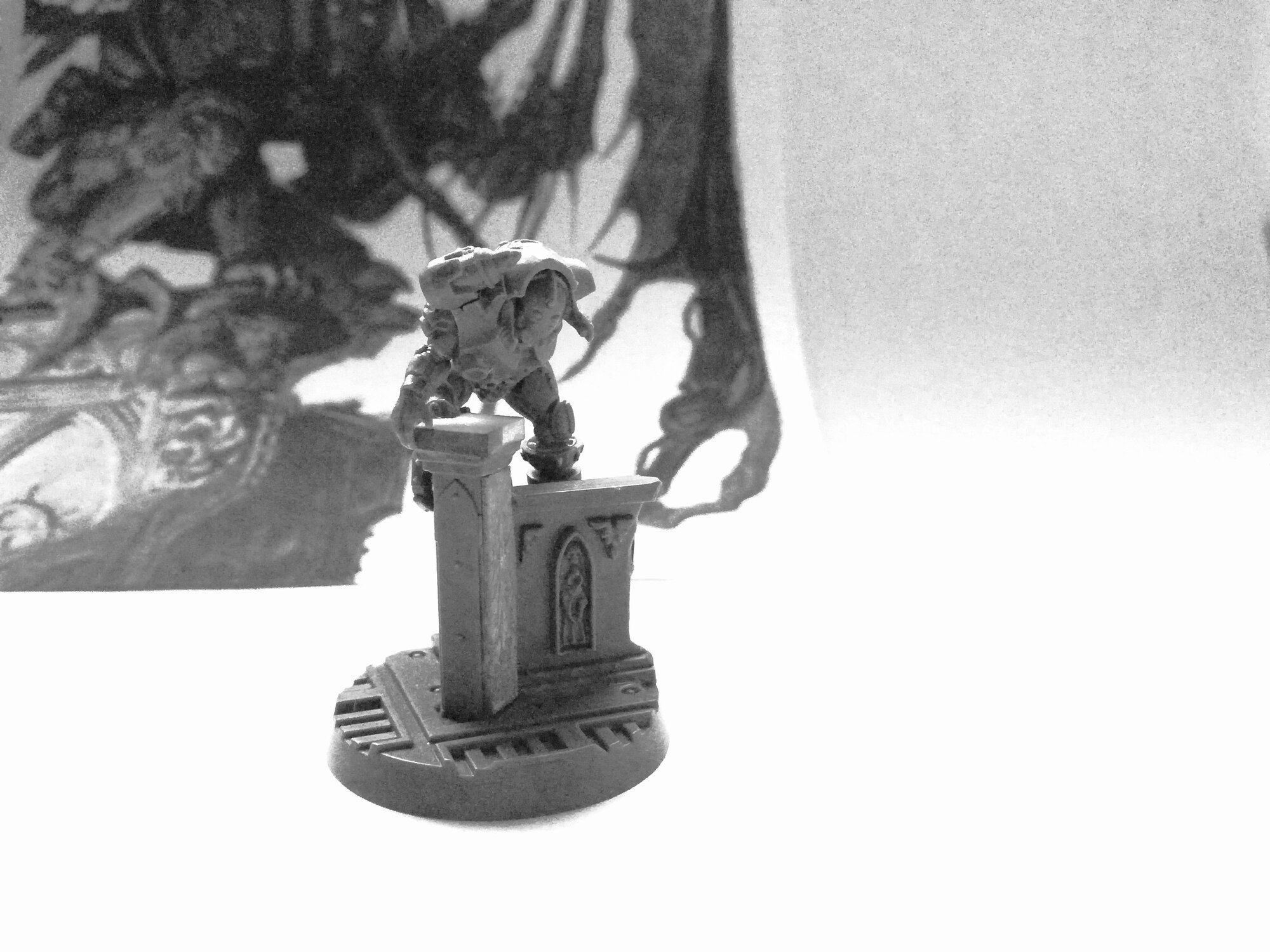 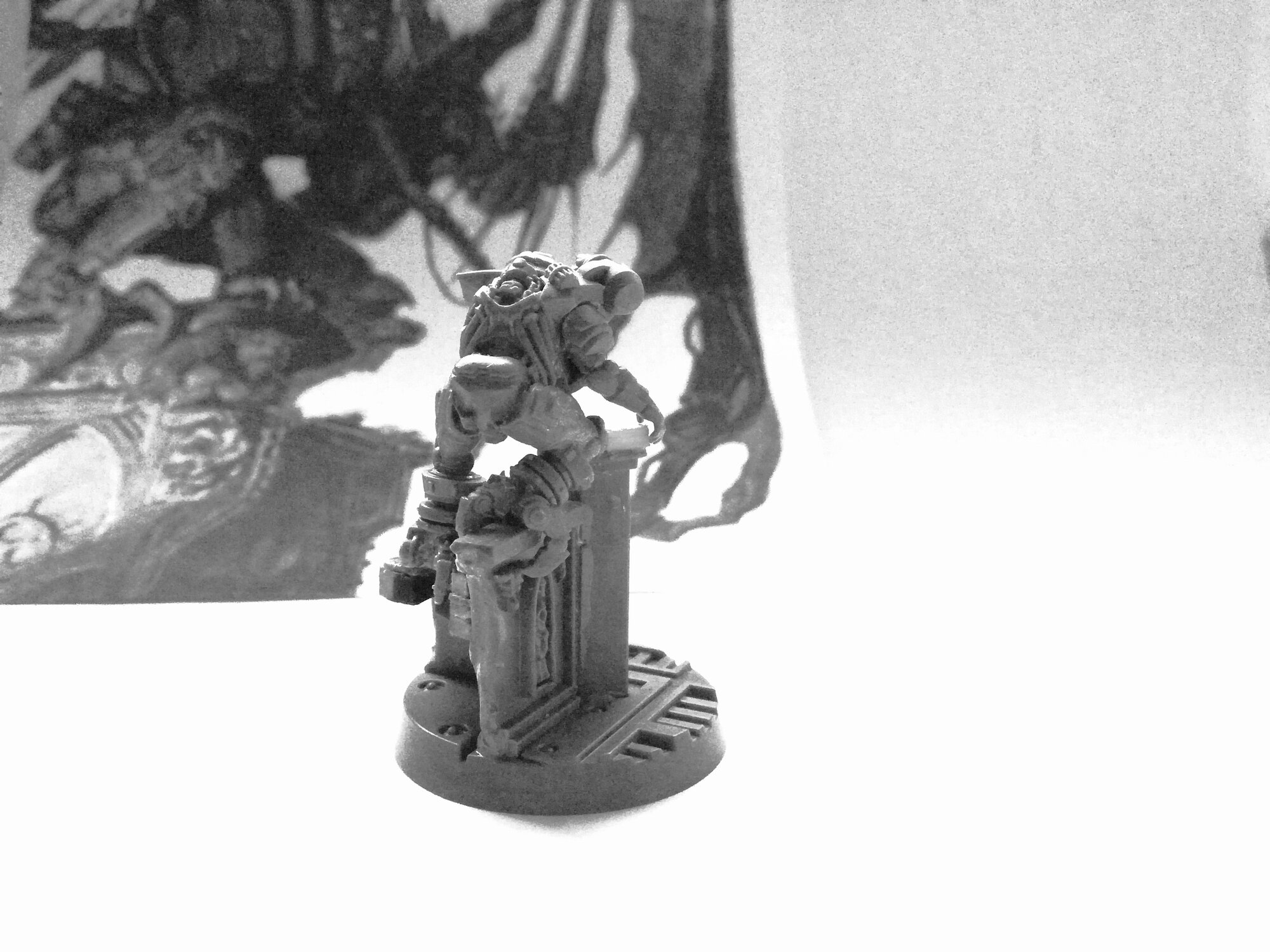 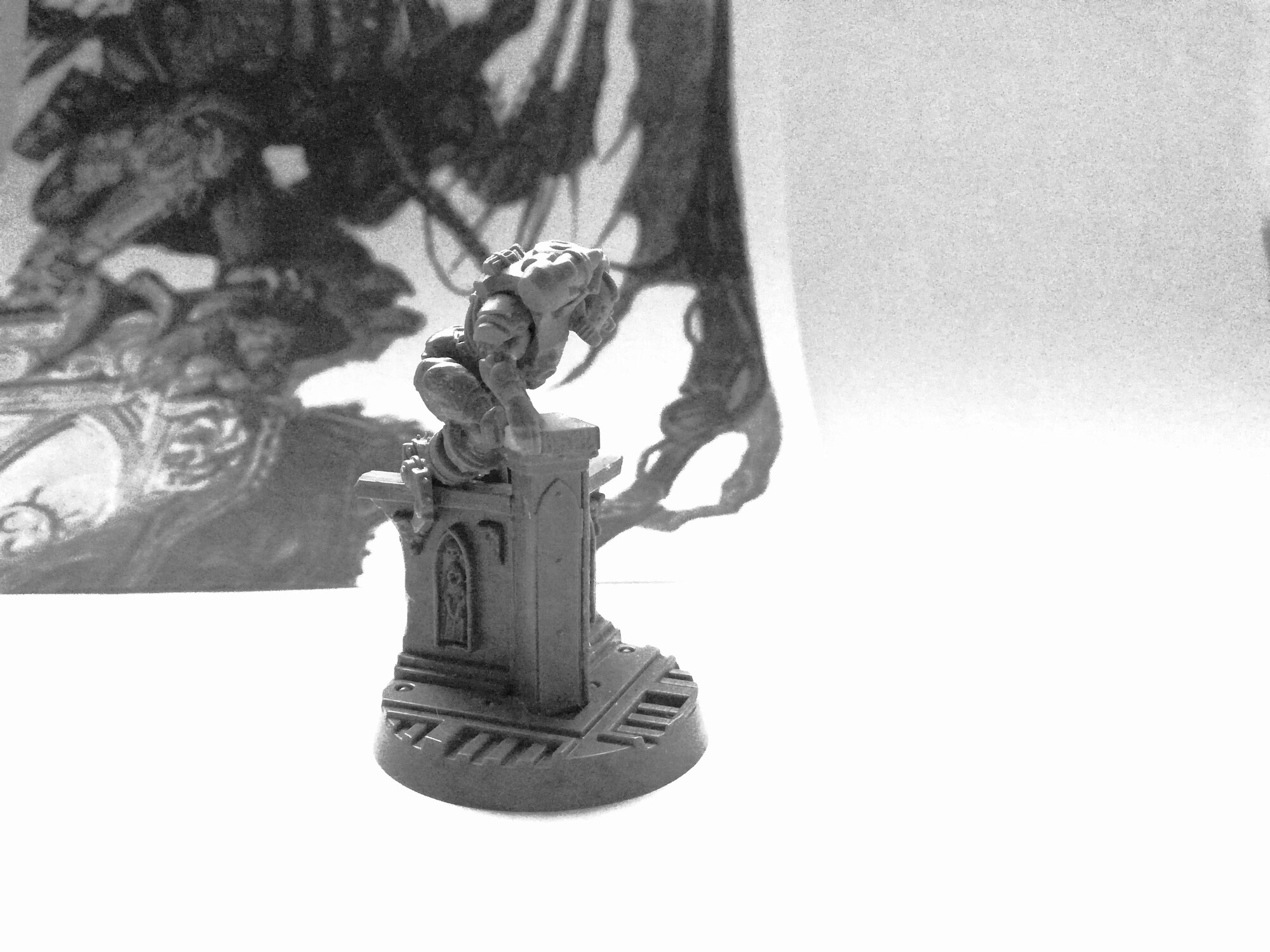 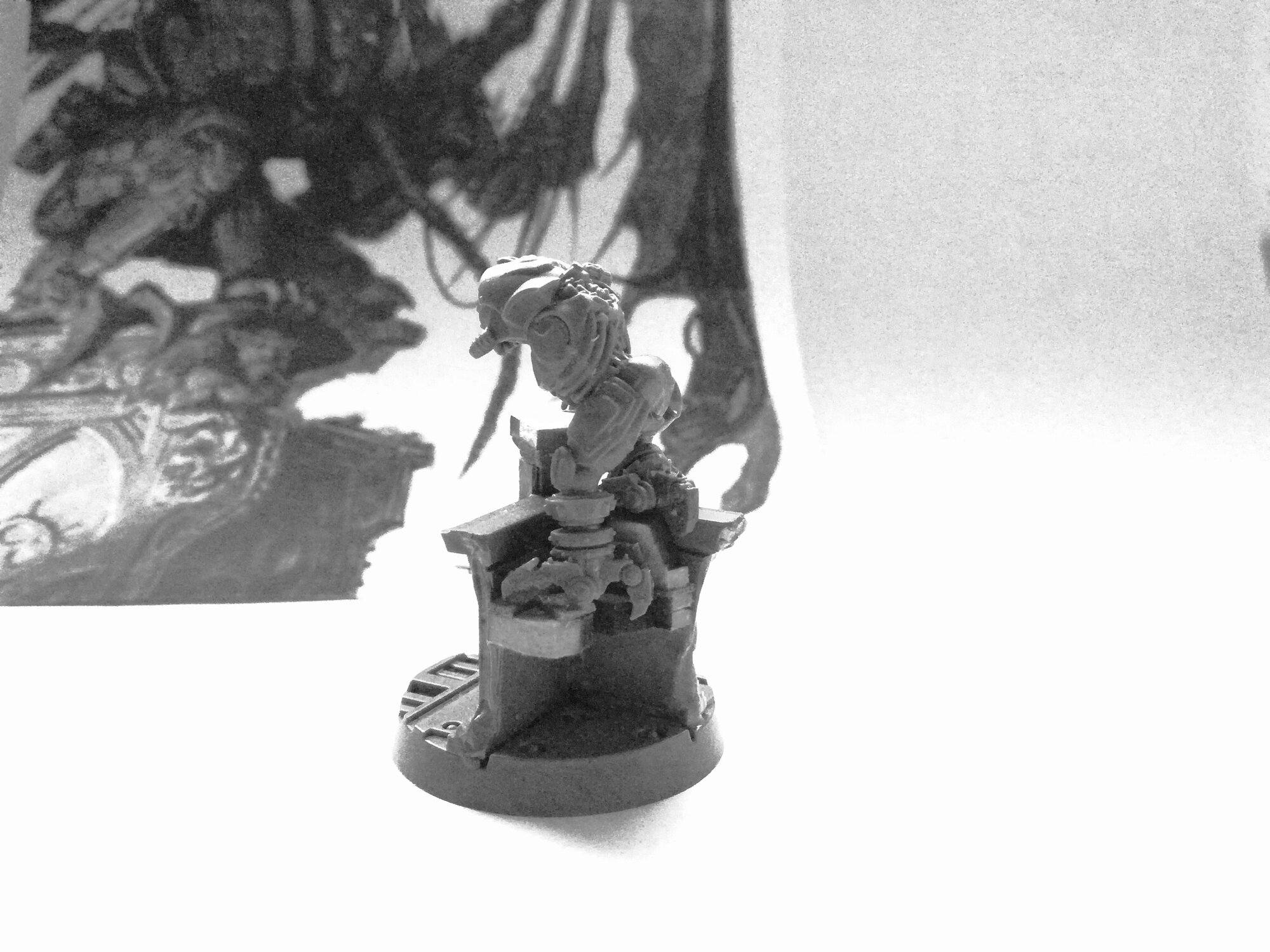 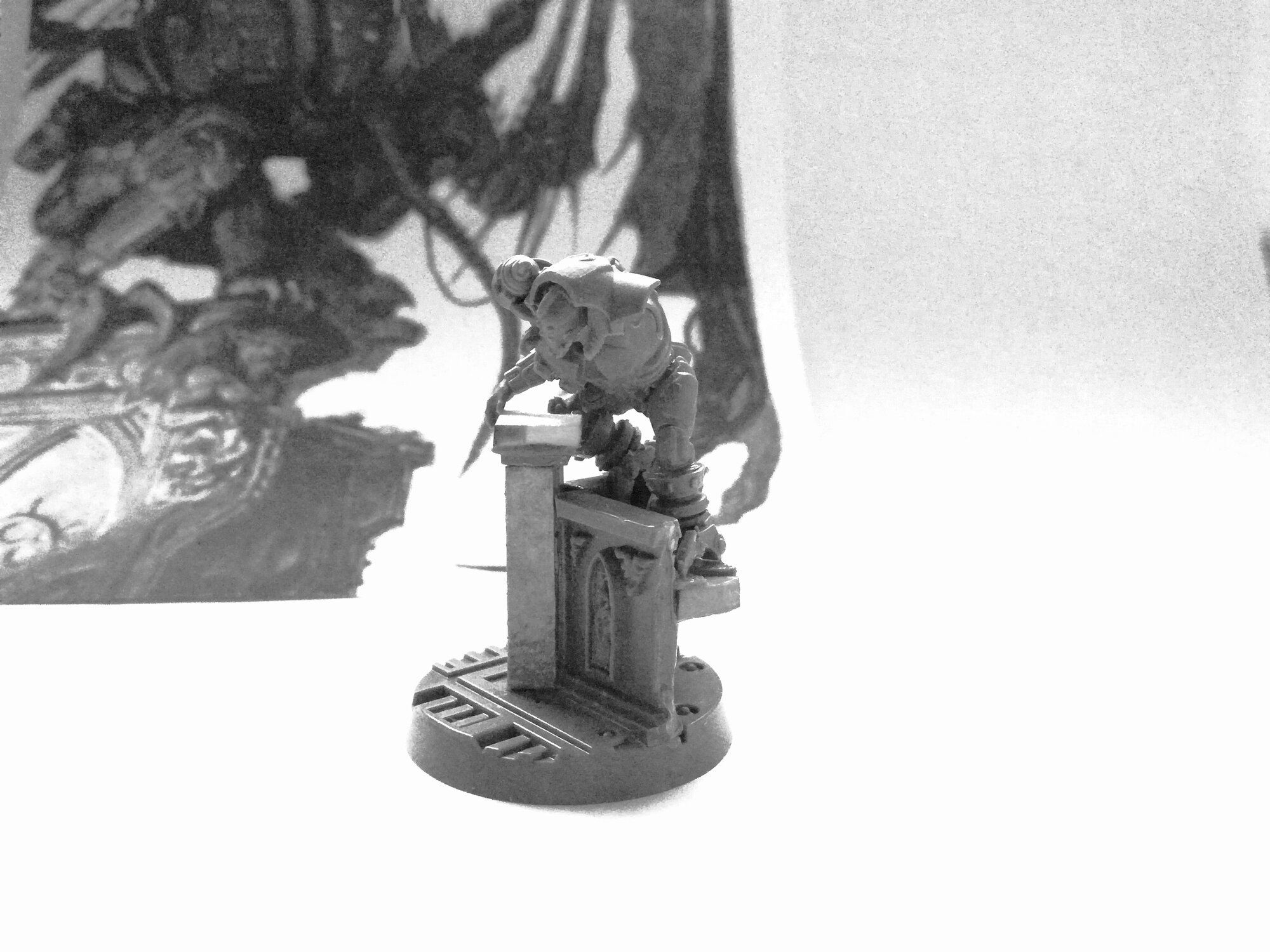 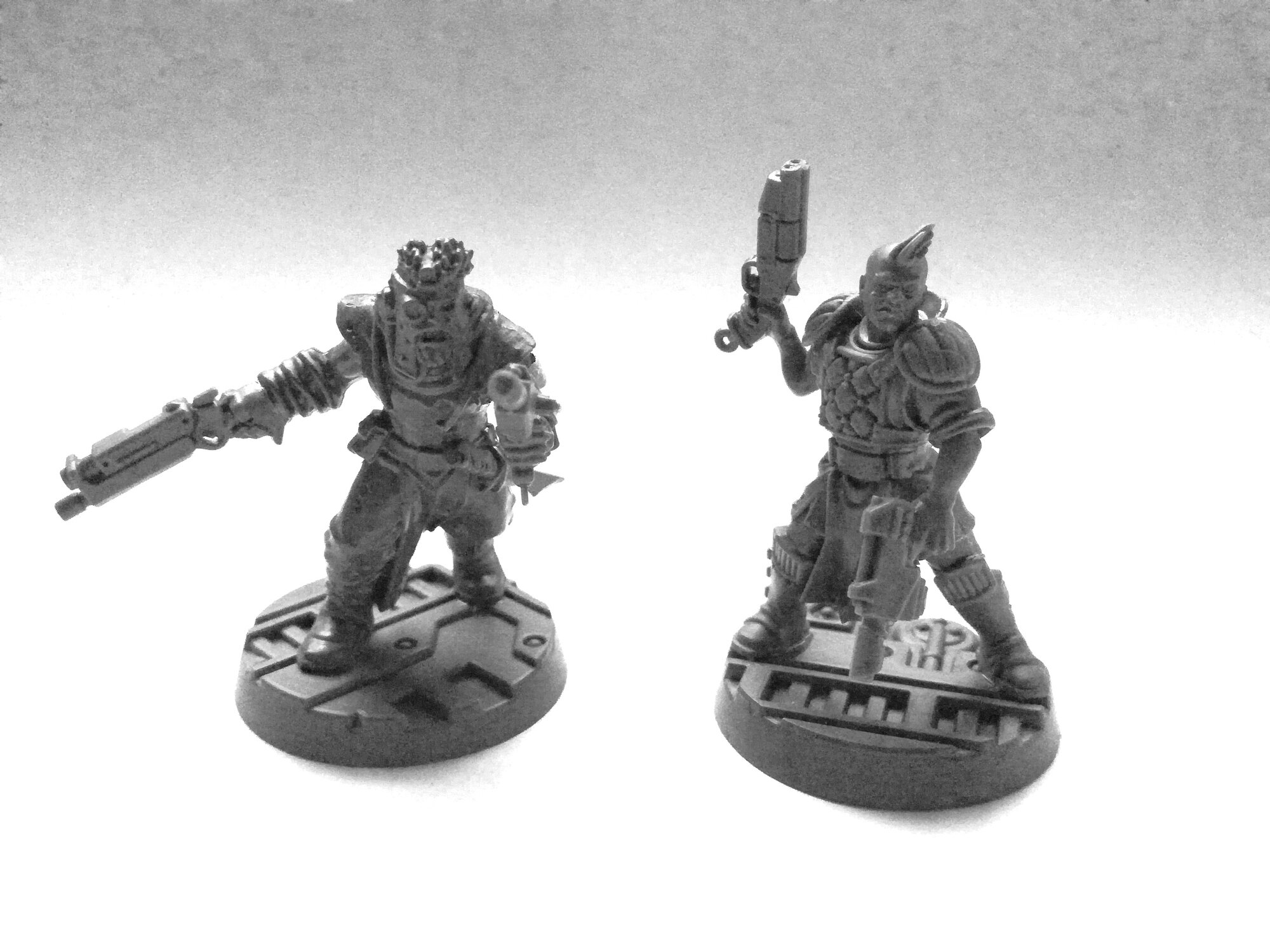 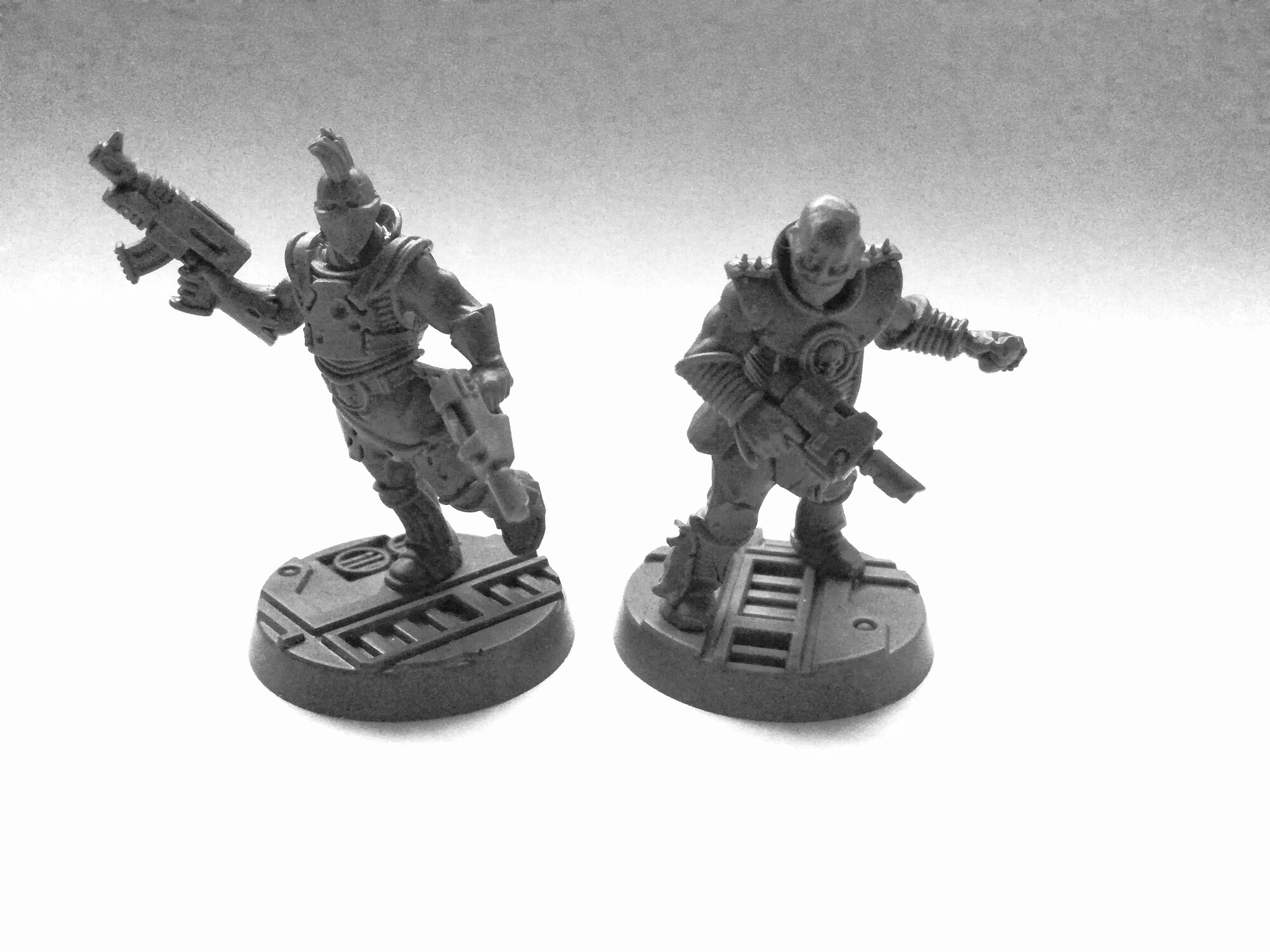 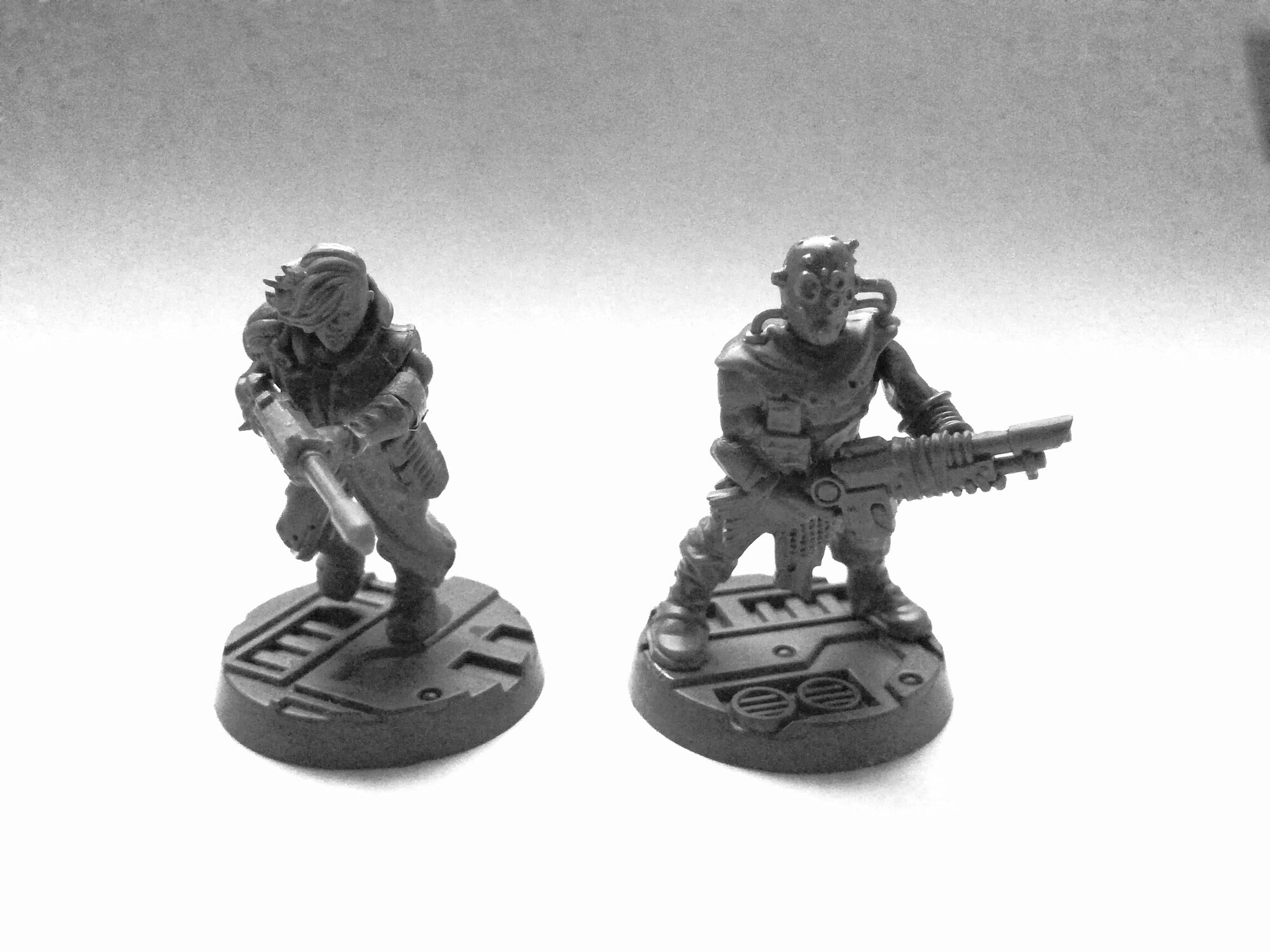