It won't usually be relevant because targeting a point on the battlefield next to the fighter that is the actual target is usually better in many situations because how strong Blast is for circumventing penalties and special rules:
However, in some situations the fighter may be in LOS, but not any point on the battlefield in close vicinity is in LOS: 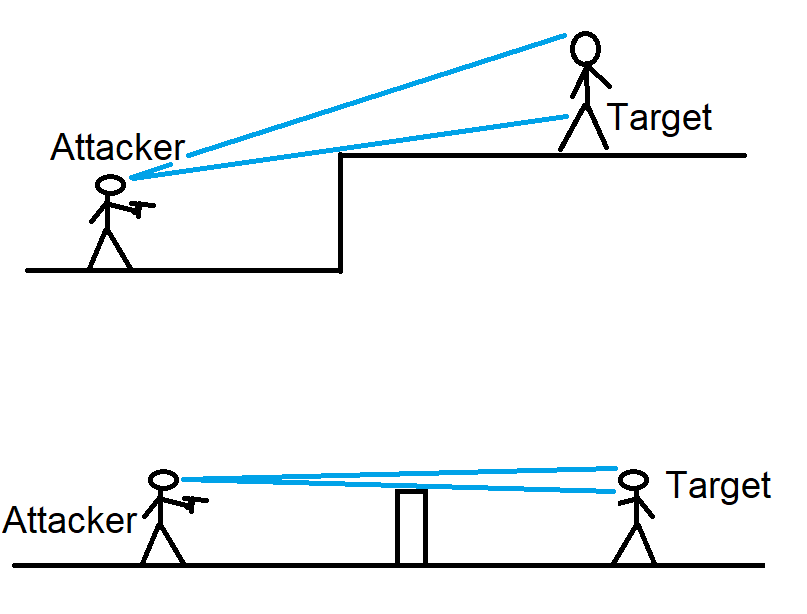 The target may be on a higher level or blocked by intervening barricade.
V

No. Pitch Black states that all models have the Hidden condition, and can't be targeted unless they replace Hidden with Revealed (or other currently-irrelevant criteria).
Blasts targeting a point bypass this because points on the battlefield don't have Hidden, only models do.
T

That settles it! This means the actual distinction is very niche because it only applies to those situations where you can't see any point next to the fighter.

We played the other day that you could target a point with a template but it automatically scattered unless a hit was rolled on the scatter dice, worked well and avoided any bickering.
Reactions: ChapterAquila92, SweetOrbMace and daveh
Show hidden low quality content
You must log in or register to reply here.

N18 How far can you throw a grenade in pitch black?