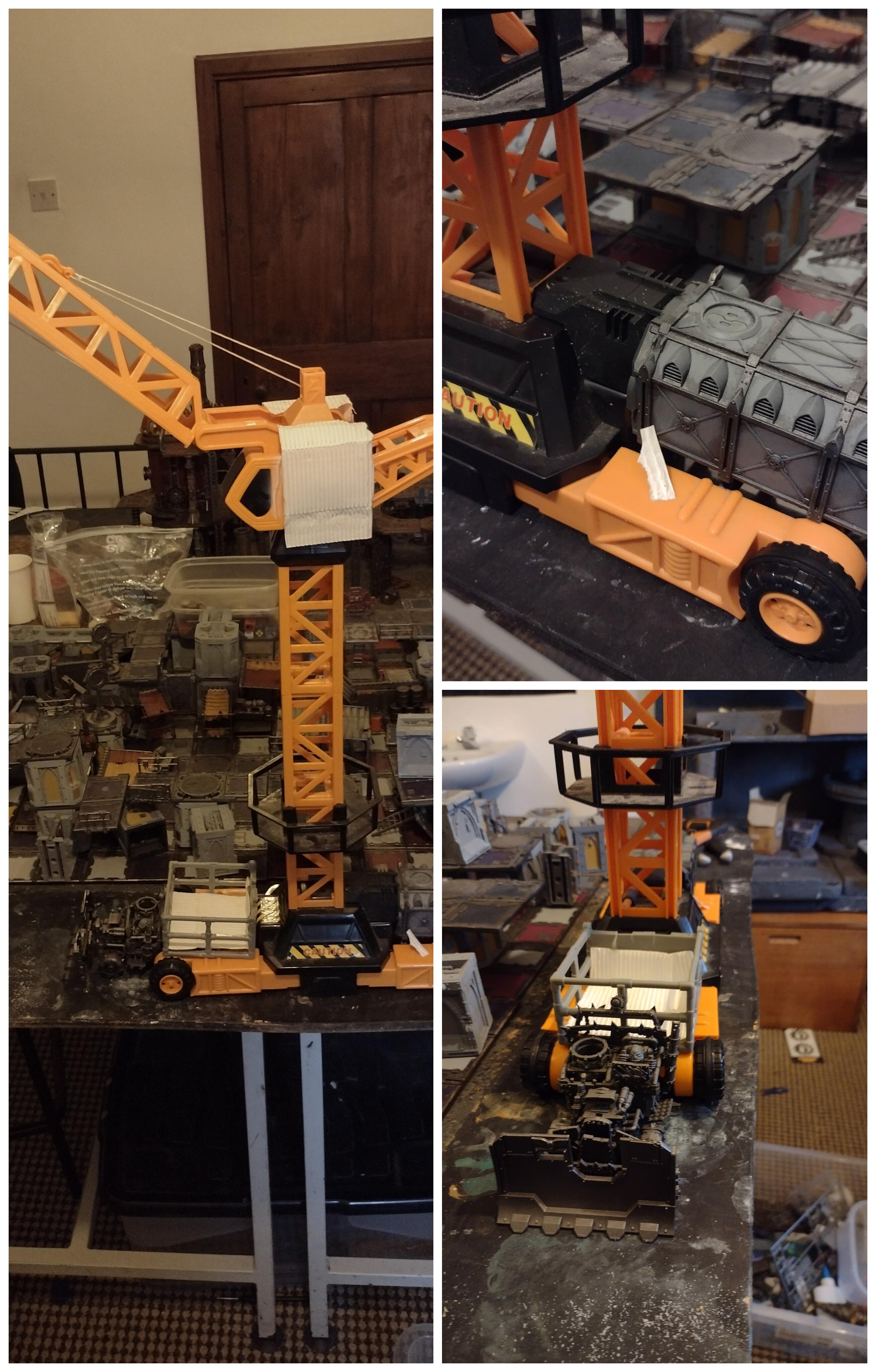 Has come on a lot since I took this will get an up to date pic later.
Reactions: MedMos
B 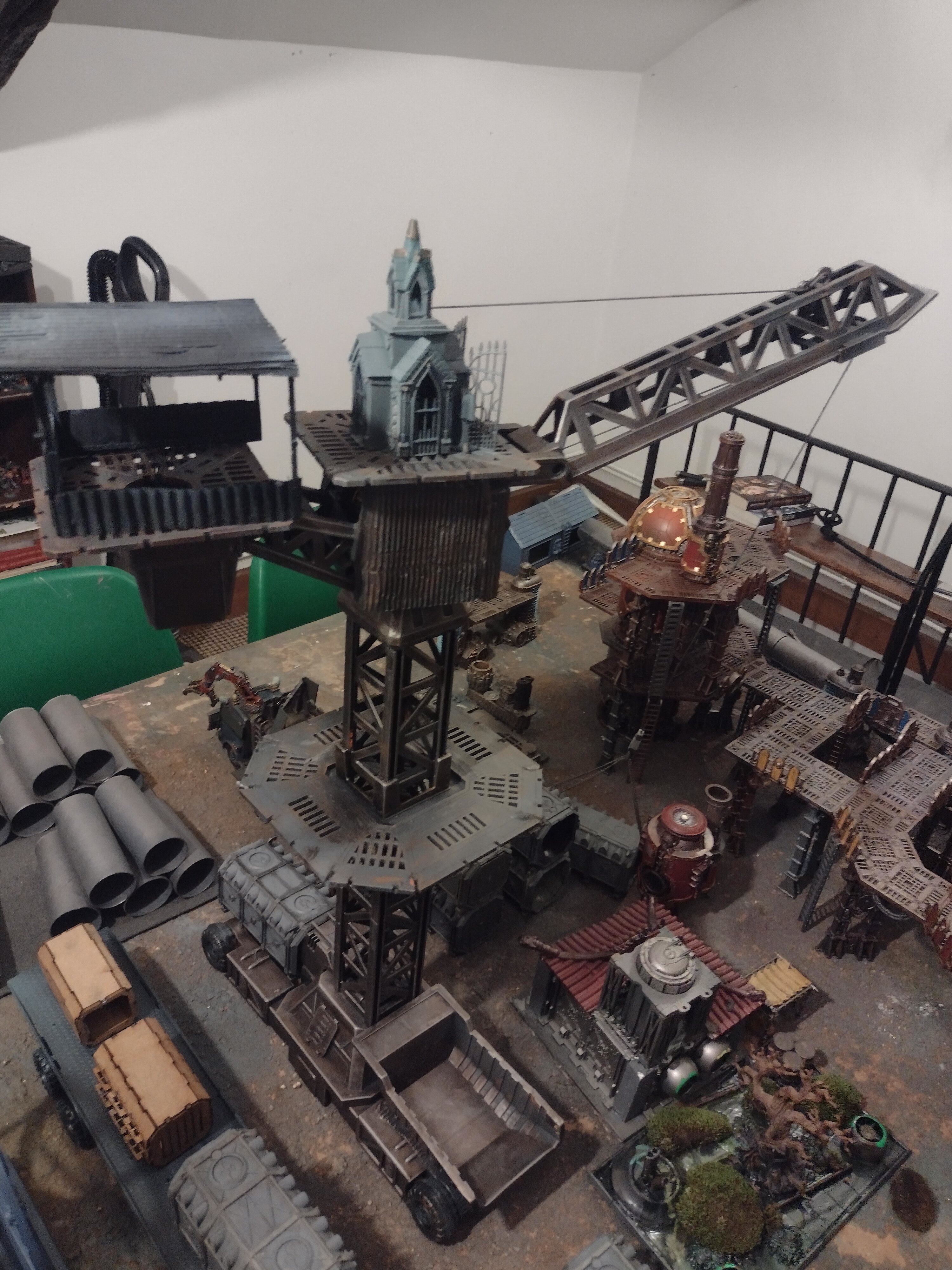 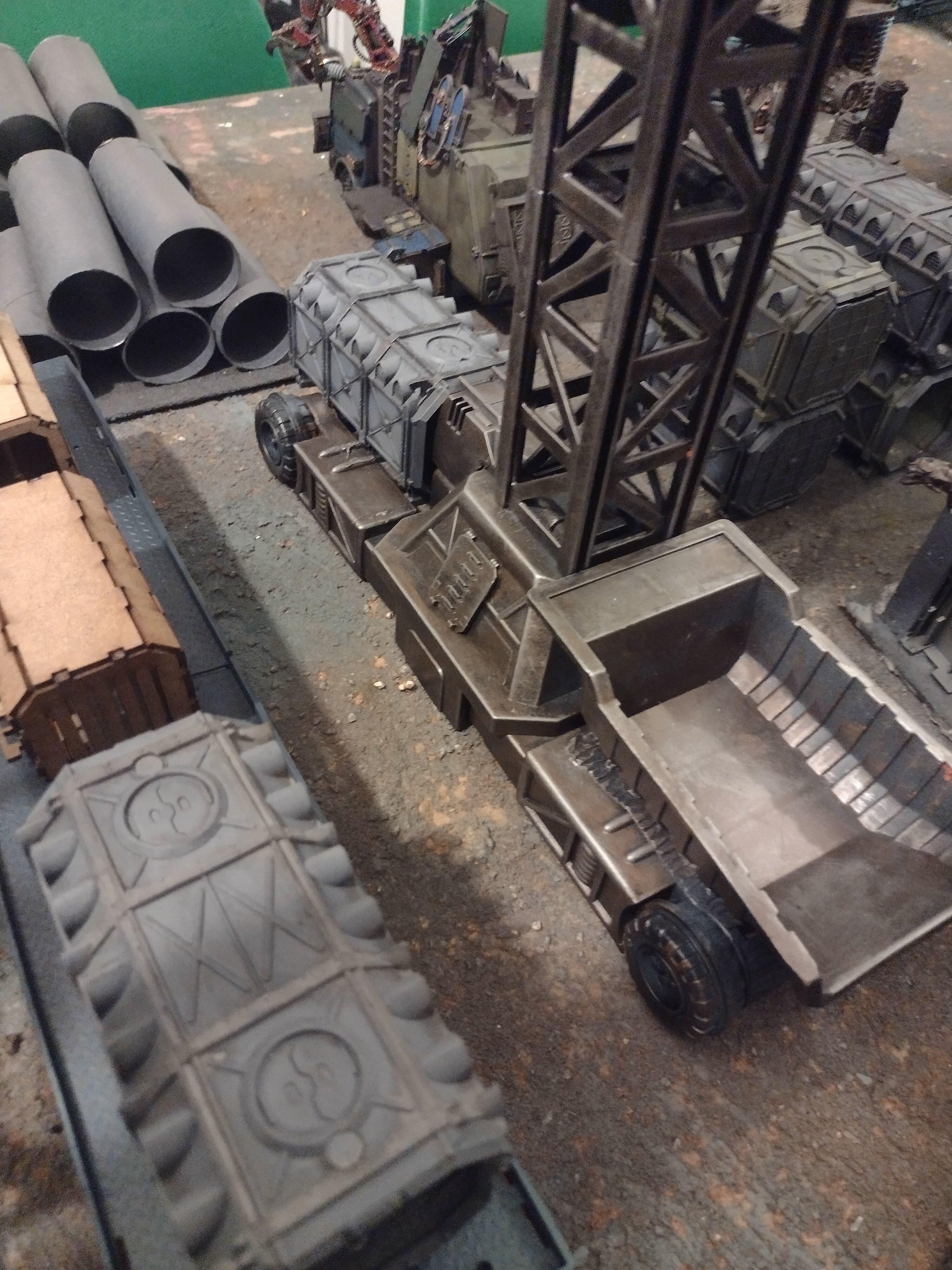 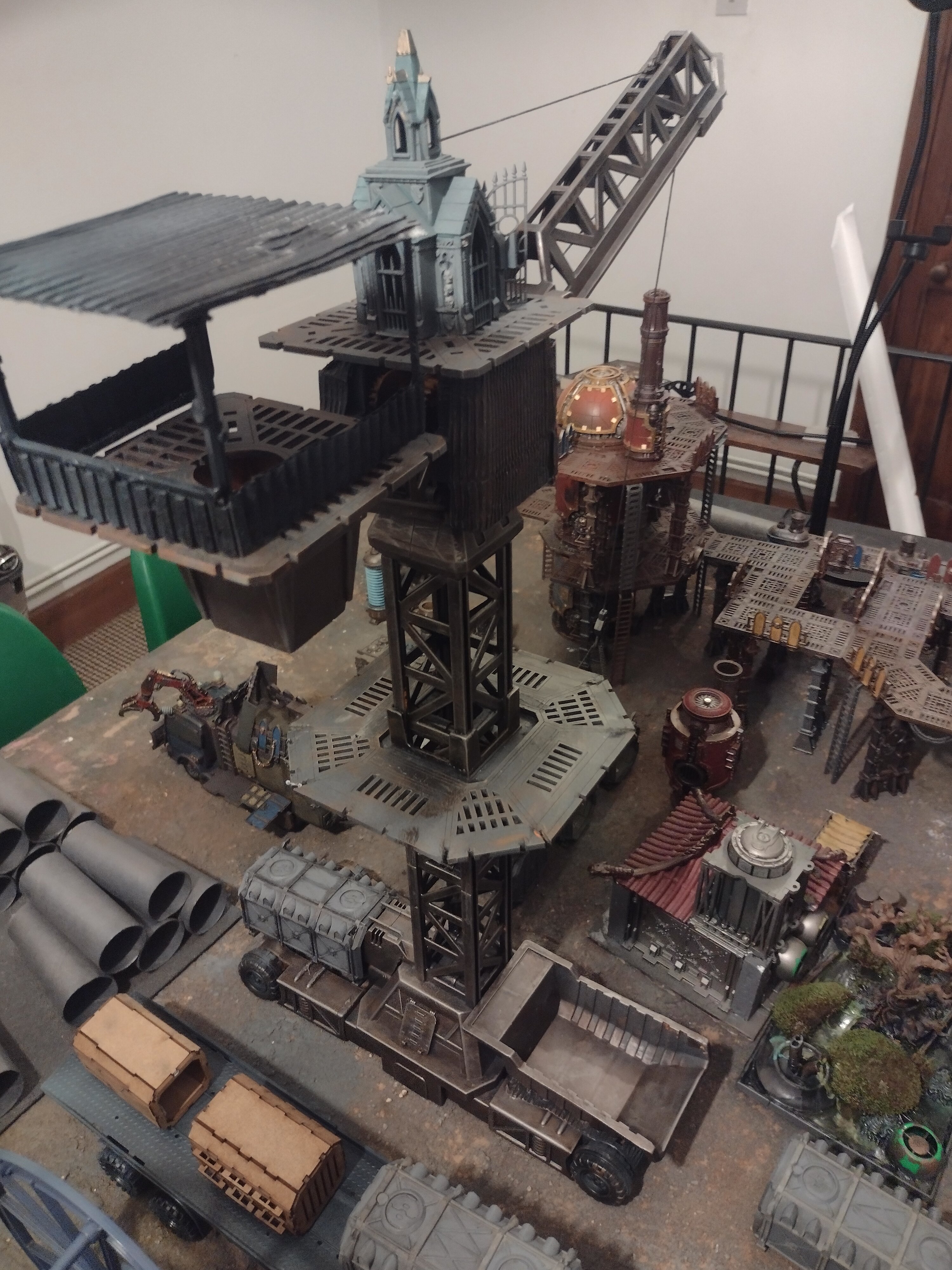 That's a cool crane on a cool table, mate!

Regarding the lasercut designs:
You might wanna check out https://inkscape.org and/or https://affinity.serif.com/en-gb/designer/
The first is a completely free vector program, the other one is much cheaper than corel.

Depending on what you want to do I'd assume that both can give you what you need. The Affinity Suite is darn close to what Adobe offers, nowadays. (I haven't in detail checked out the designer part, but the photo and the publisher software I am sure will do everything even a semiprofessional user might need.)
Reactions: BranBuccarcher
B

Main reason for going Corel is that the lasercutting company use that themselves and have said they will only charge for the cutting if I send designs straight over in Corel. Would these two create the same style of file for a lasercutter?

I have never been directly involved with lasercutters, but with blade-based cutting plotters for printing film and all that, so take what I say with a grain of salt.

I'd assume that the lasercutter gets fed a planar vector, which basically tells the laser which route to go. For those, there are proprietary formats by corel or adobe, or, or or. But as all that is basically just maths describing the path for our purposes, there are the foundational ones like svg or eps that can be fed to all those programs, with no losses.

So my assumption is that what they wanted to say is that they need a vector based path, and not a pixel based image like an jpg or png.
If that assumption is correct it should not matter in which program you made the vector, as long as you give them a clean eps or svg.

That is at least what I tell all my customers. If they bring me a pixelbased image, there's some work to do to change it into a vector format. Which I gladly do either for money of if the job is big enough, but am reluctant to do for a small job, as it can take some time.

Maybe you can clarify with your cutter shop if an eps file would be good, and if so tinker with inkscape first before shelling out 130 quid or something.
Reactions: BranBuccarcher
B

@NoOneII. Thanks for info, don't know why I had missed the comment thank you will check with them once I have spare funds again
Reactions: NoOneII.
B

As Ash waste goes on preorder next week Mike has asked me to run a Necromunda Saturday for anyone that would like to join at carms games workshop, I will be there from 9am 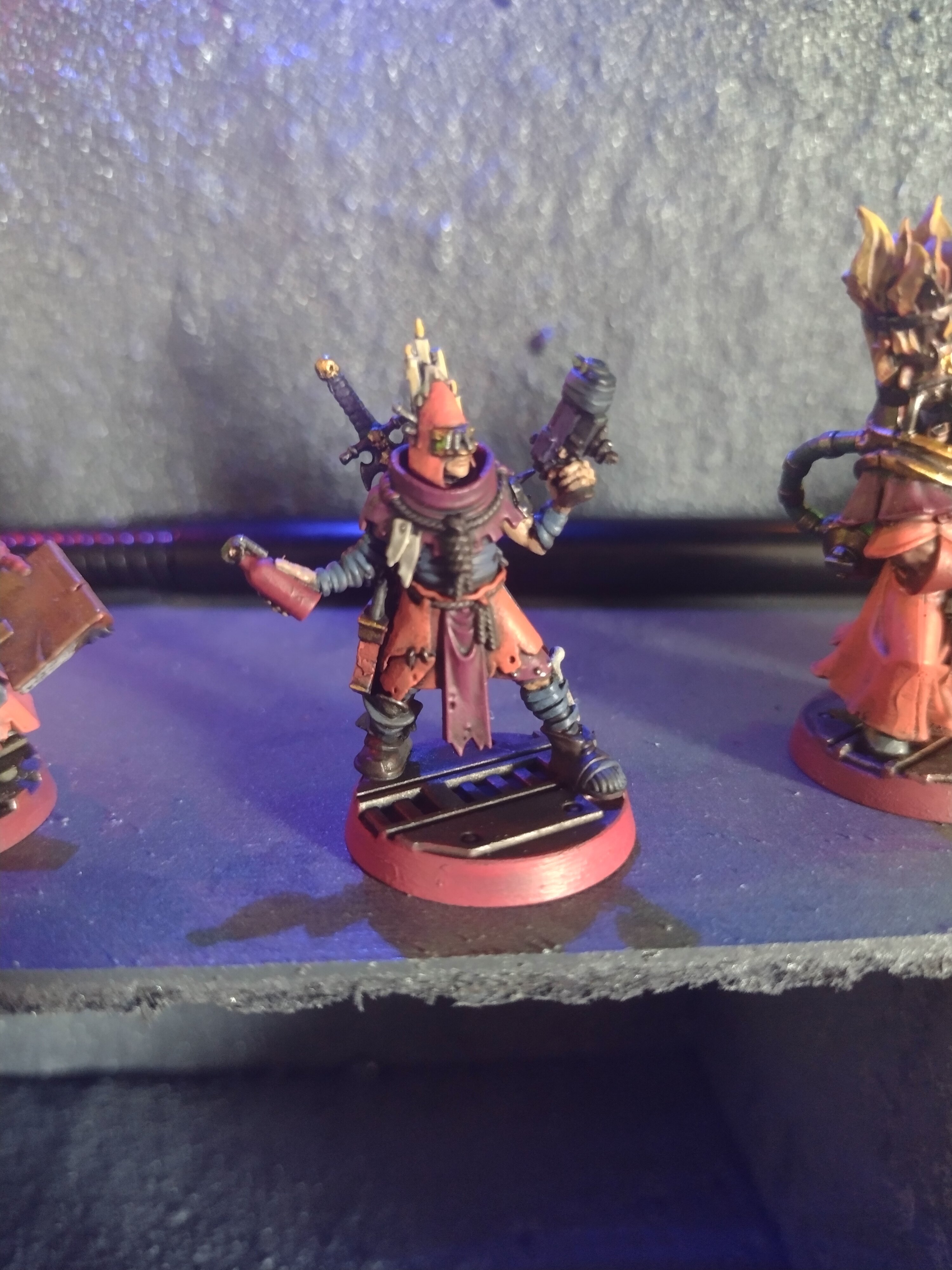 Reactions: Stoof, MedMos and spafe
Show hidden low quality content
You must log in or register to reply here.