Here is my take on Gotrek and Felix in Necromunda.
I started writing their story. A little piece on their background and how they first met. I had to shelve it though, in order to keep up with other responsibilities. I only really finished Devlan's side. So here it is. 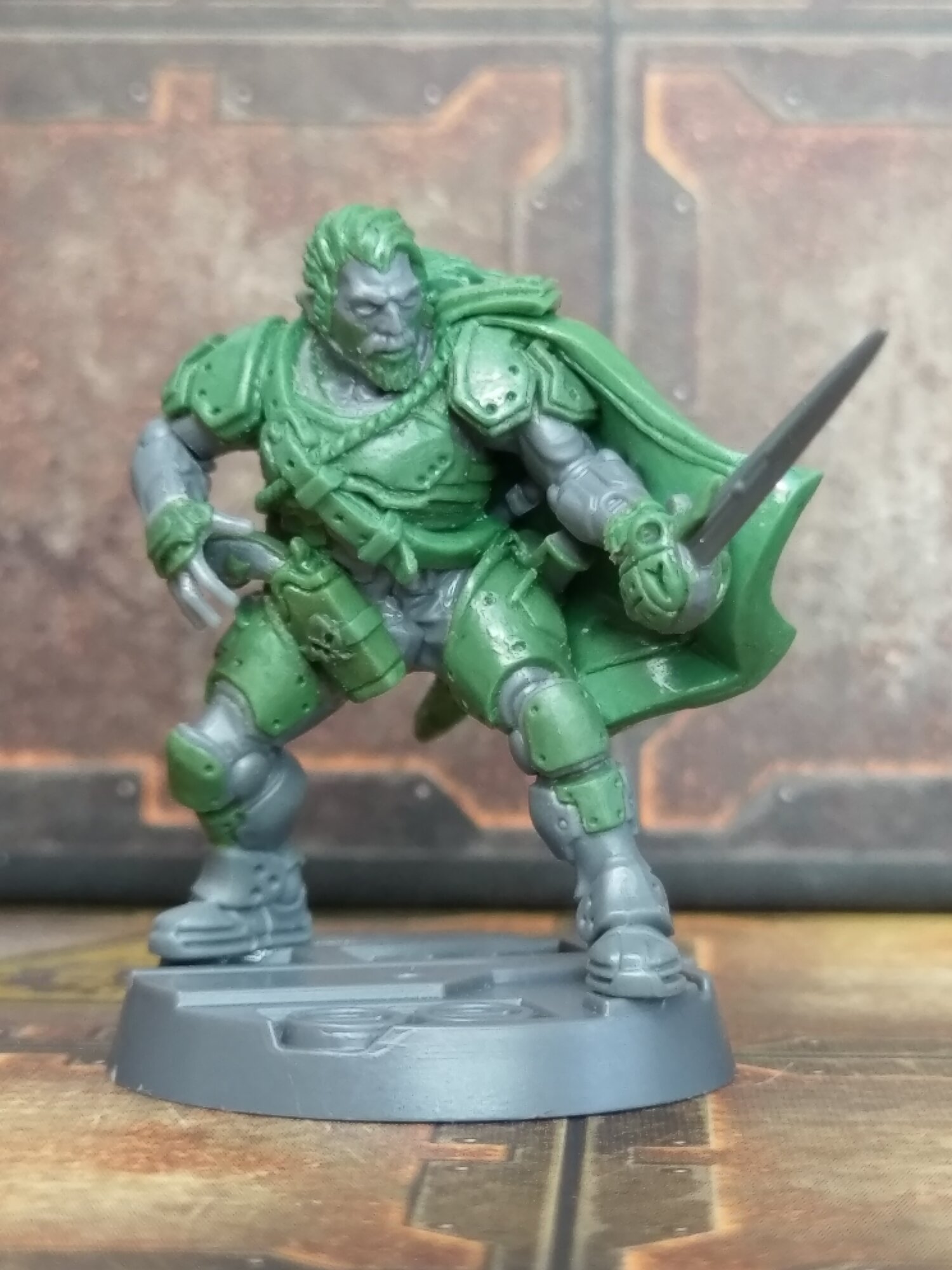 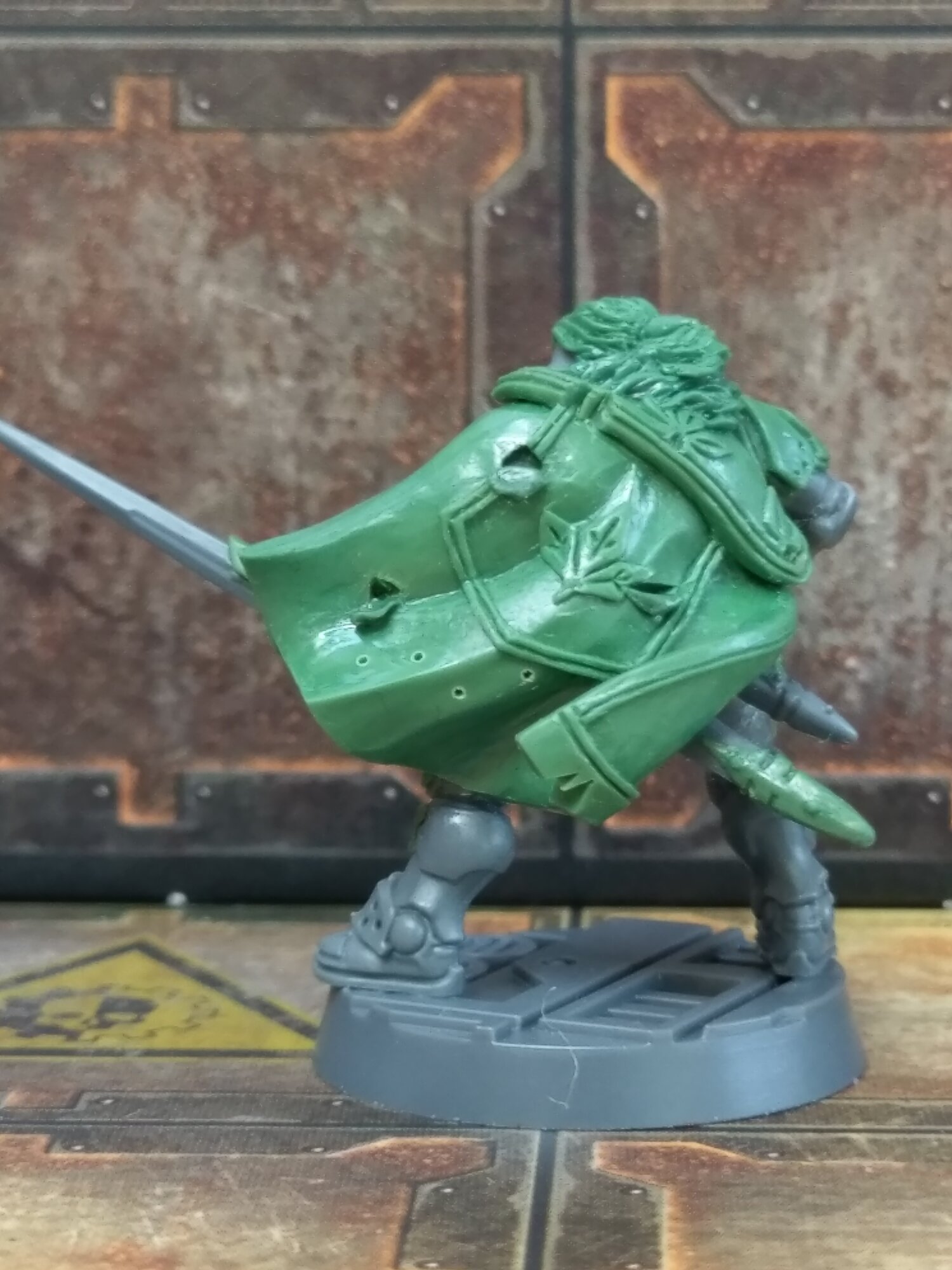 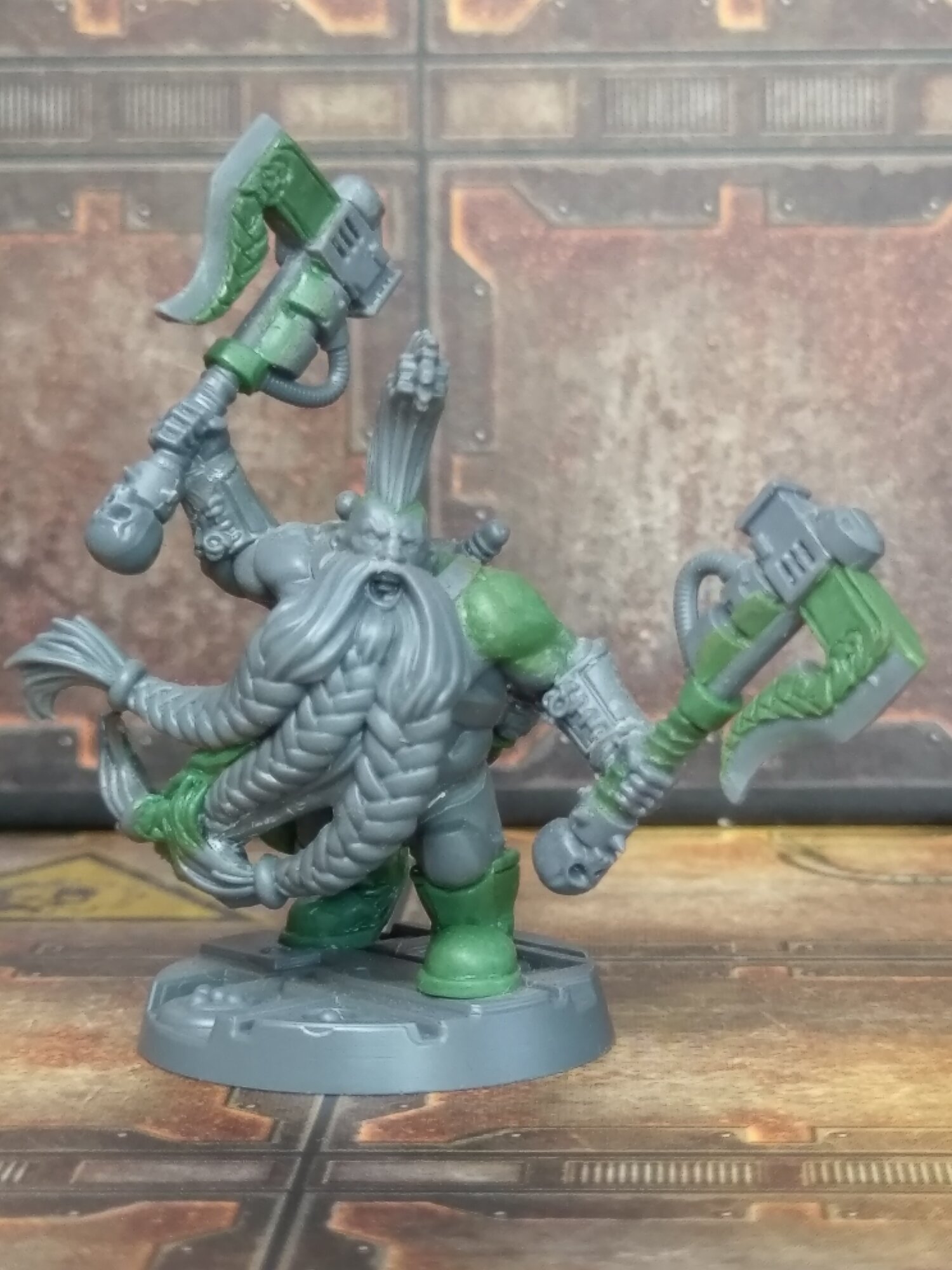 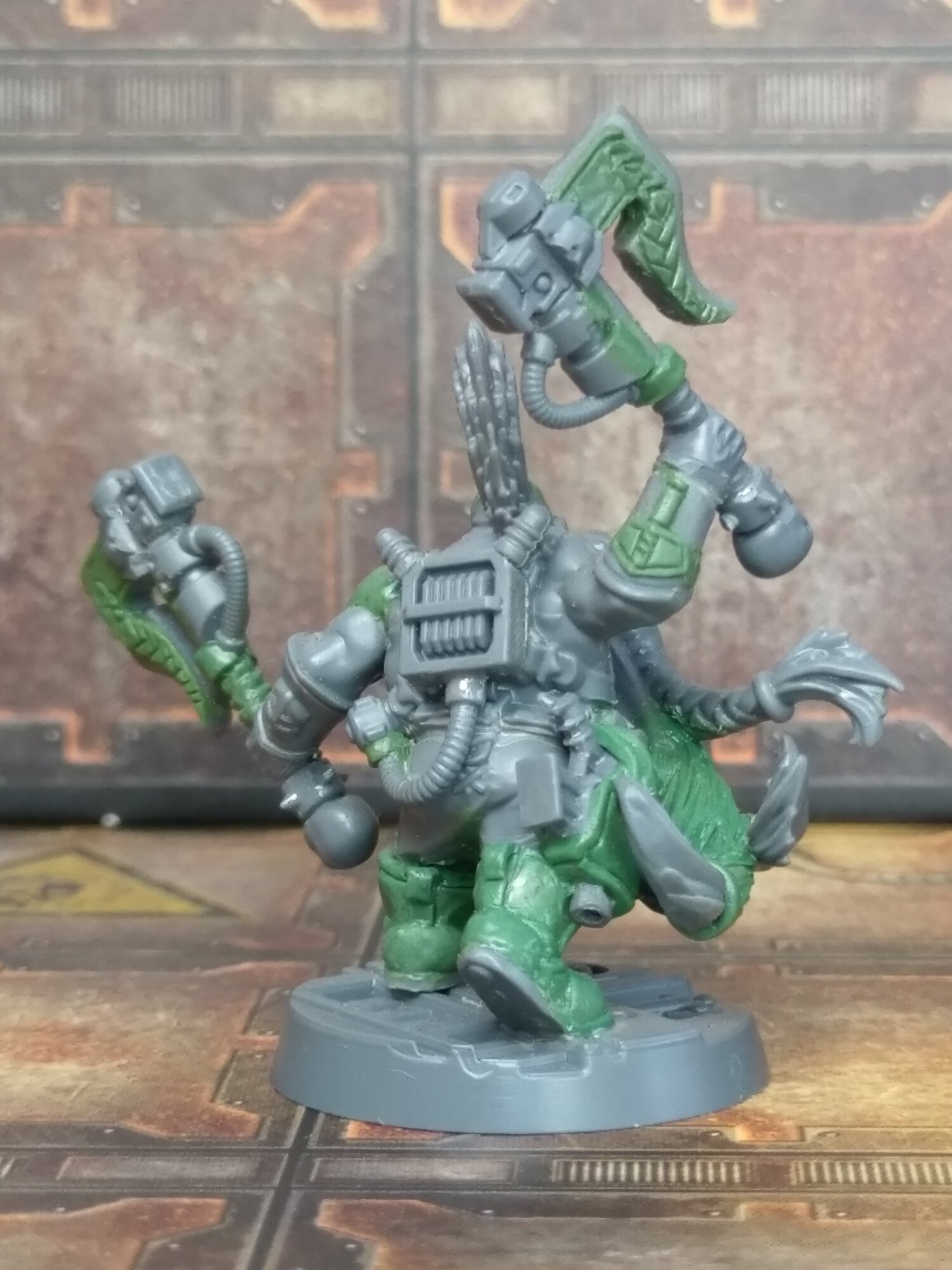 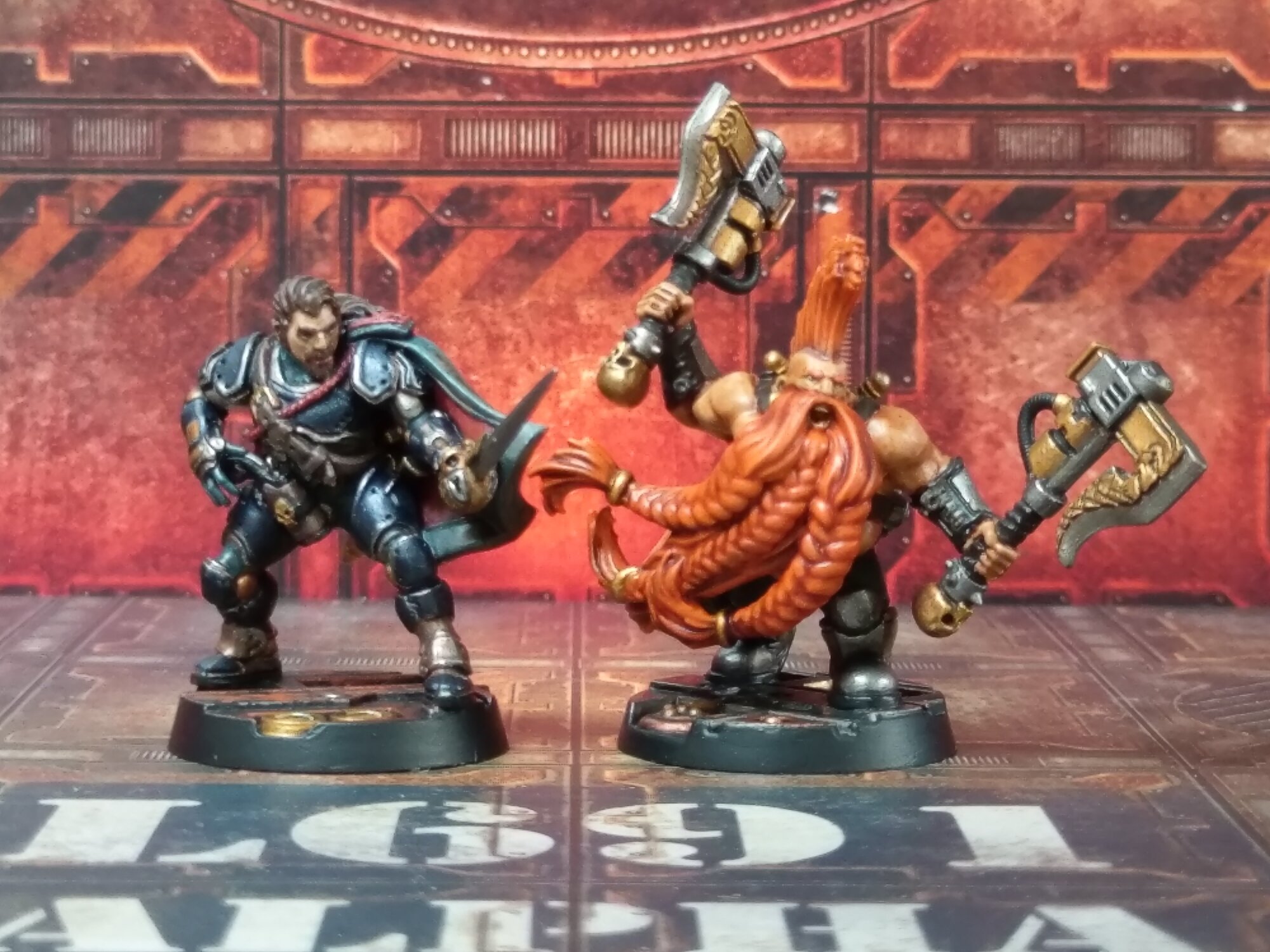 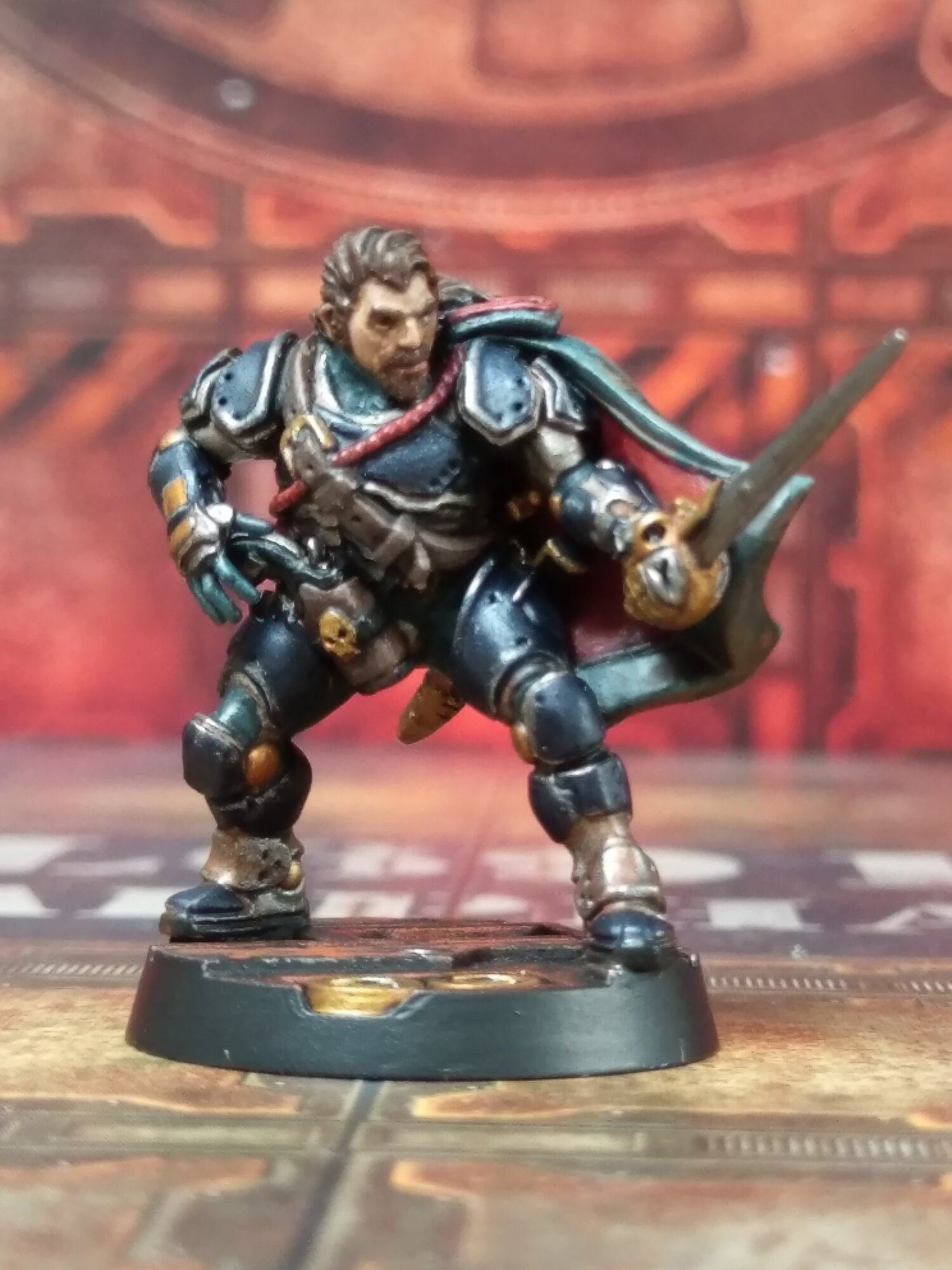 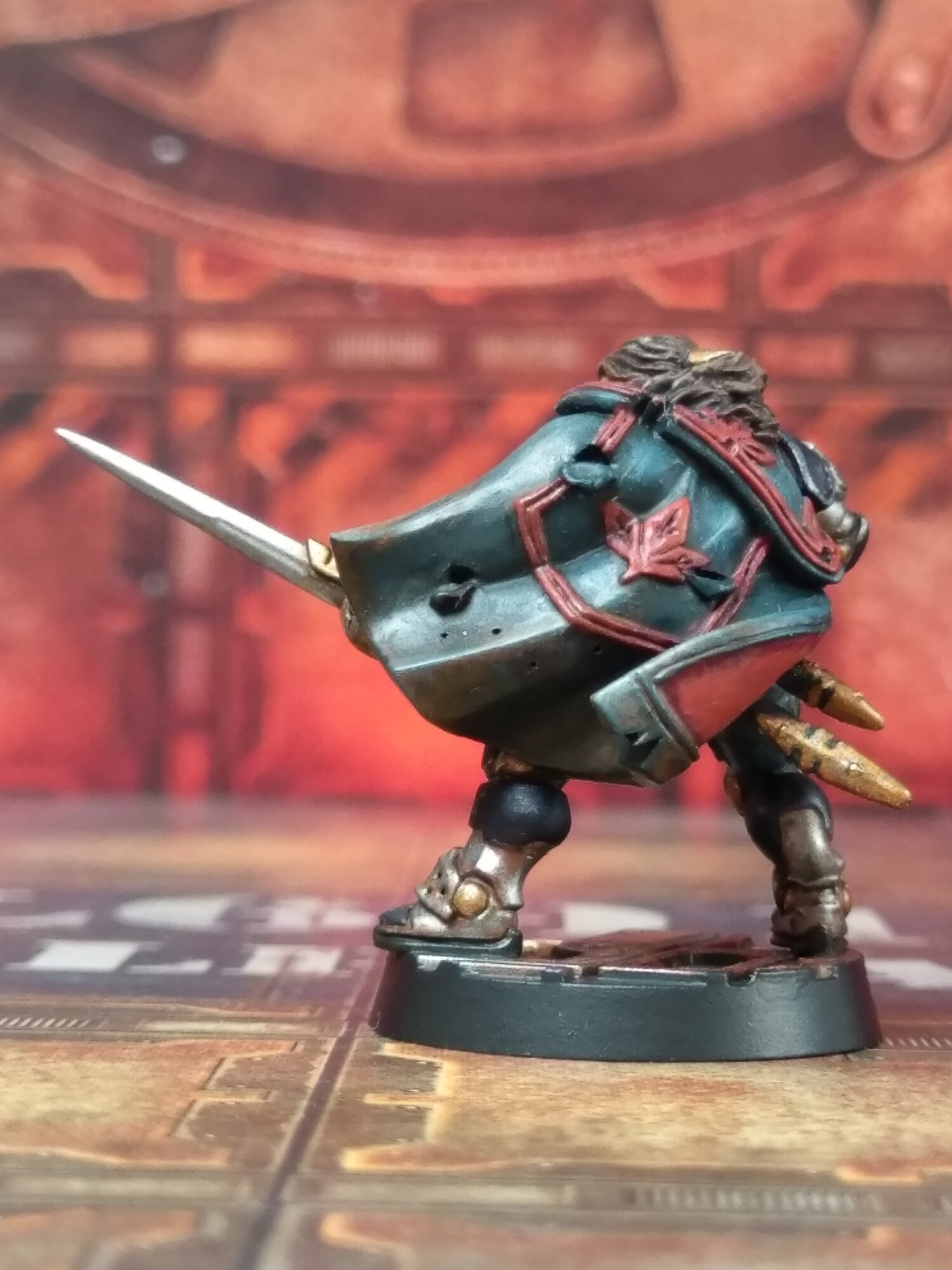 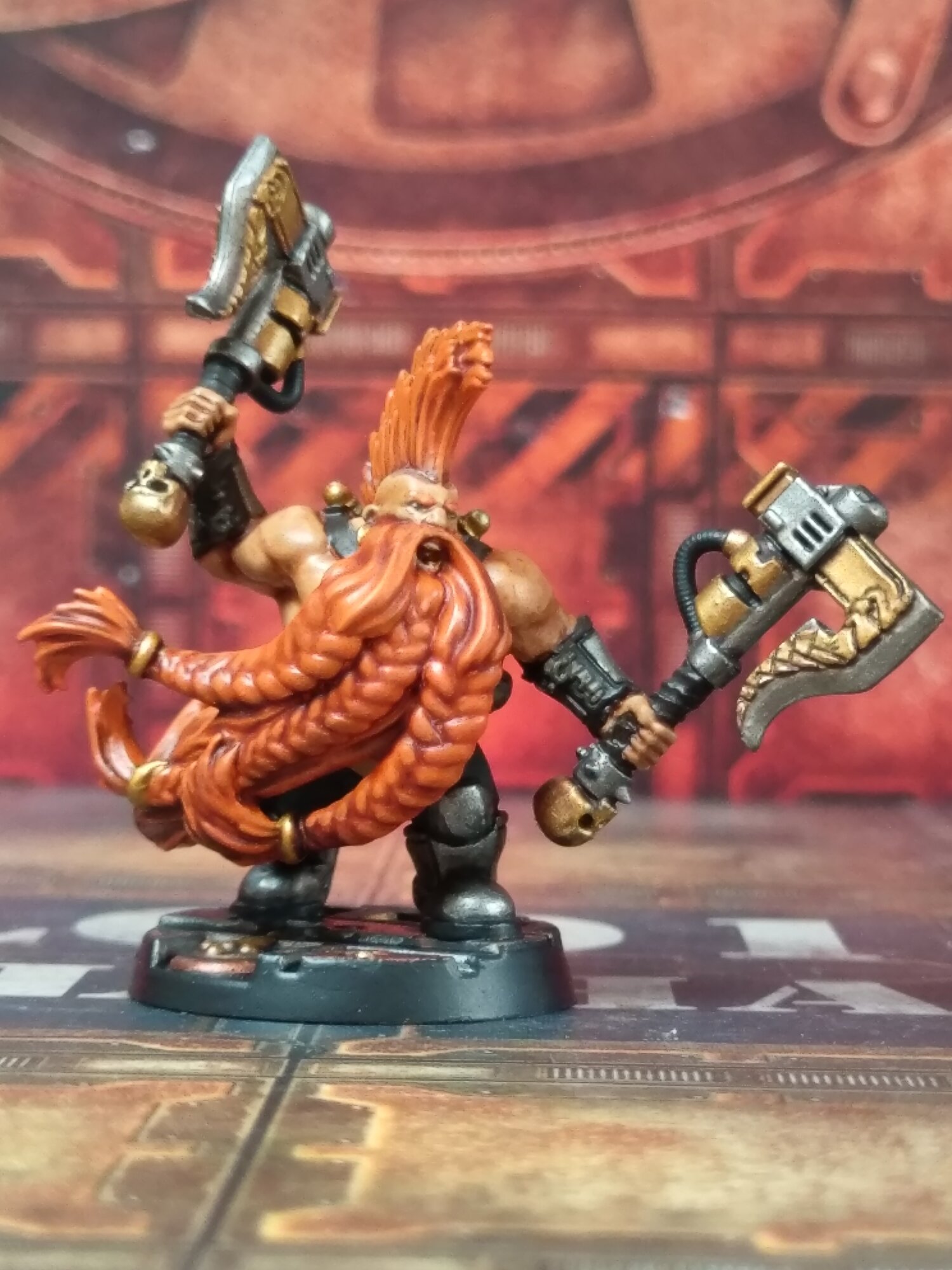 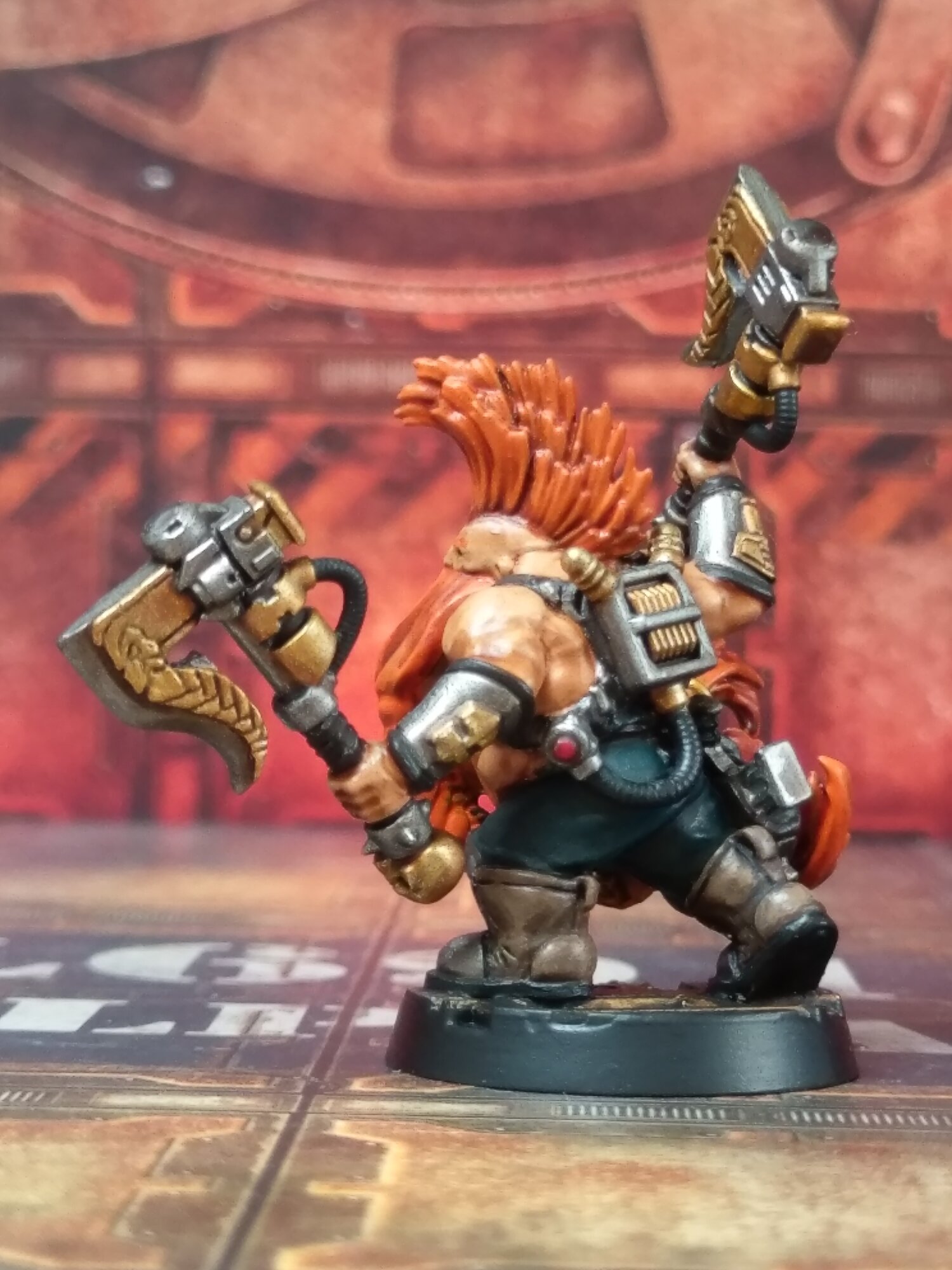 Holy moly this is amazing!

Nice work; those are some serious green stuff skills.
Show hidden low quality content
You must log in or register to reply here.

N18 What to do with Web spam

Rules & Mechanics Thursday at 12:37 AM
enyoss

O
Where to get Chris Klein's Gang War Miniatures?