You are using an out of date browser. It may not display this or other websites correctly.
You should upgrade or use an alternative browser.
F

I posted on here a while ago and then my gaming group picked up Blood Bowl again so... I disappeared. Necromunda doesn't play well over a pandemic.

I've played in two tournaments with this gang (unpainted, for shame) but with the new weapon kit and a bit of enthusiasm, I'm return to my Escher. I also want to paint them in a very specific style (the "Grimdark" style) so I've tested a bit and watched a few videos, ordered some different products and am waiting to complete the models next weekend and get after this.

To start with this will just be a pic-dump of some more notable conversions I'm ver close to finishing off (including, weirdly, some kneeling legs I'm more proud of than I probably should be). 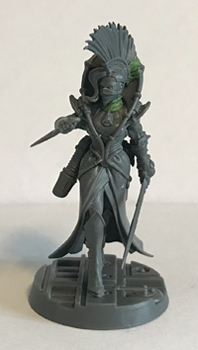 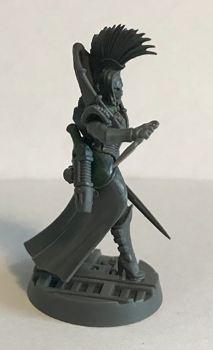 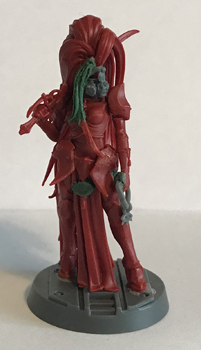 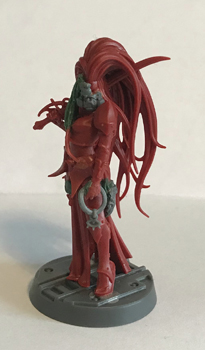 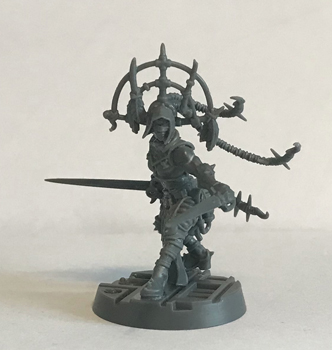 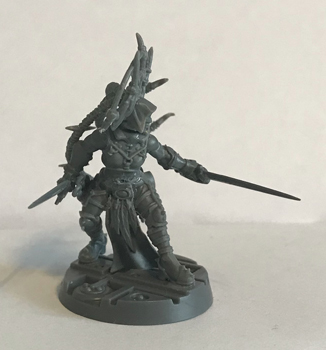 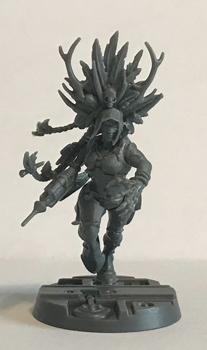 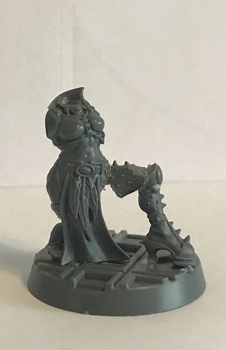 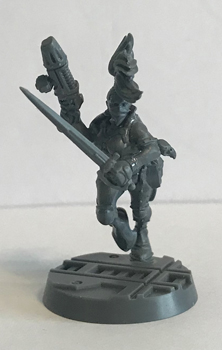 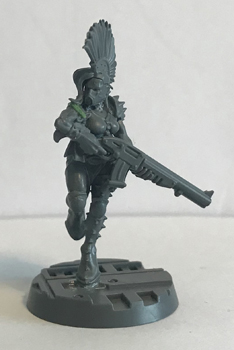 Whole aim is to have a fairly unique set of models, as dynamic as possible... now, annoyingly, it's just the painting ;p
Reactions: Oojamaflip13, ReikoX, Pagumb and 12 others

I’m not a fan of the official Death Maiden models, but i do like what you’ve done here . Especially that first Death Maiden. I can’t put my finger on how you did it, but she has a very sinister appearance/profile. You come sliding out of a vent in the underhive and see her coming out of the steam towards you, it’s time for a new set of trousers.
Reactions: InquisitorVex and cronevald
Show hidden low quality content
You must log in or register to reply here.