OK, terrain advice for a Hive Guys franchise. My hive is modeled on the ORB and OORB buildings. The floor plates i copied aud nauseum and have expanded on the original building concepts. With 500 bulkheads I have made about 10 buildings, each using one of the 4 styles of building. The point being you can visualize what they look like. @oddball300 and @Backfromthedead have seen a few. I would like to know what you all think which building style the franchise would look best? I don't think the entire building would do, but maybe one floor and not all of the sections...

will it be going on top? like the Seatle space needle? if so, the left one.

I have boxes these fit in with 1 inch to spare, but that first level down is a good one.
Reactions: Aulenback and Punktaku

I like @Punktaku’s idea of the left hand one.

Maybe some shelf type tables against the bulkheads with stool seating and the kitchen in the middle.
Reactions: Aulenback, Kitcar and Punktaku

View media item 23455 OK, from the one on the left in the previous post, and the on on the right in this pic... The oulander building has some custom floor plates.
Reactions: FluffyBunny, CaptainDangerous, cainex1 and 1 other person

View media item 23456This is the back of the outlander building, supposed to be a docking area for access to the ash wastes. Hive Guys for the Ash Waste Nomads?
Reactions: Aulenback, kendoka, CaptainDangerous and 2 others

Punktaku said:
will it be going on top? like the Seatle space needle? if so, the left one.
Click to expand...

The only reason I considered the one on the right is it is in my "hab block" gendre of builidings. Sell food where they live.

I would like a job in Hive Guys. Here is a recent newspaper article about me (and why I lost my previous job):

A restaurant employee in Georgia was arrested after shooting a customer for walking out on the bill.

The customer reportedly tried to pay for his meal at Restaurant Cafeteria in City Deleted with an invalid credit card Wednesday night, news outlet deleted reports.

When the employee, Name Deleted, realized what had happened, he and his co-worker went outside to confront the customer.

A fight broke out between the three people and at one point Name Deleted grabbed a gun and shot the customer. His co-worker was also shot by accident.

EDIT: This is a redacted (so useful a literary tool) real news article.
Last edited: Dec 7, 2018
Reactions: oddball300 and Azzabat

The secret to a good burger is simple: REPENT OR FRY! 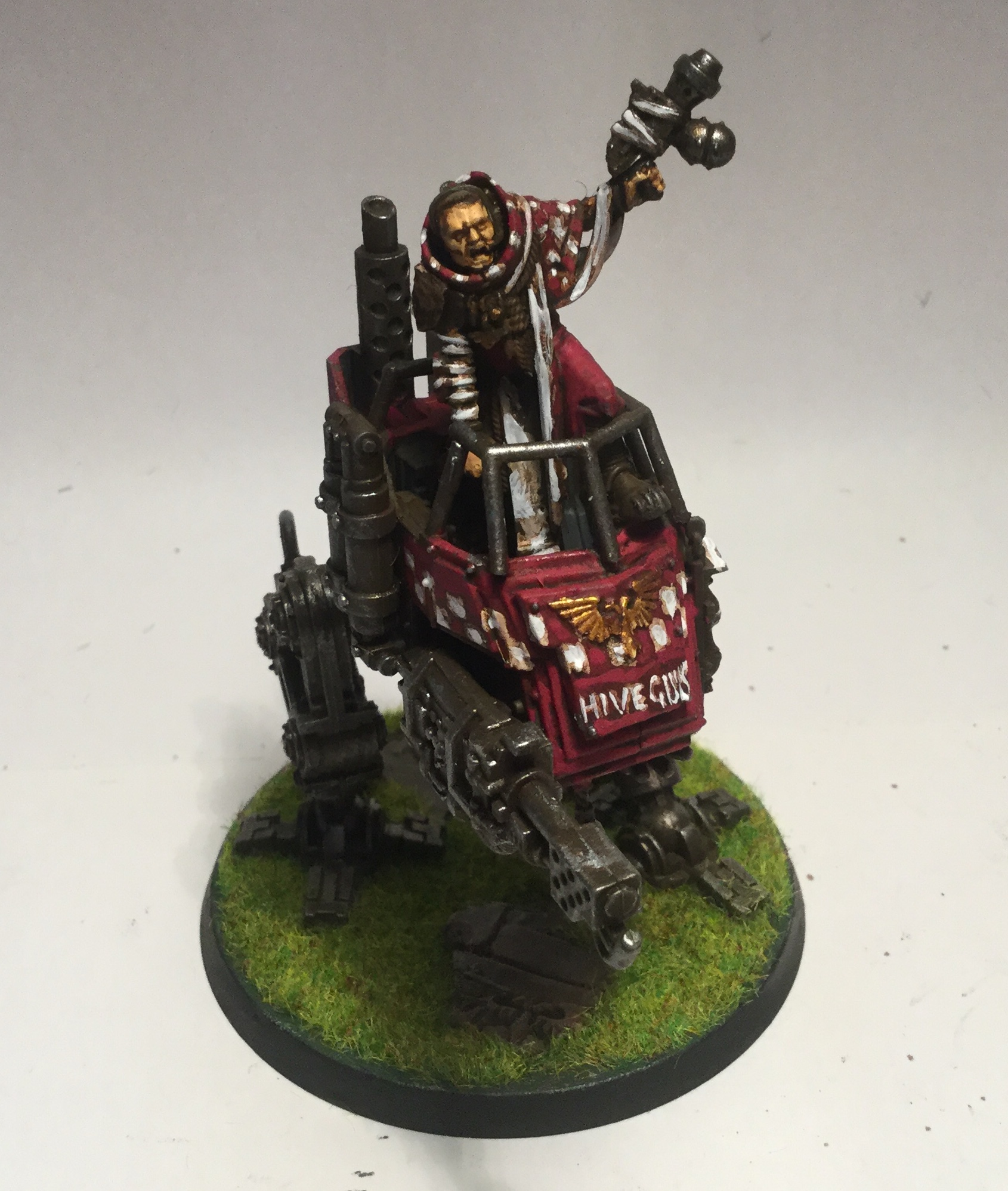 I really need to get to work on my Hive Guys franchise. Along with my Hu Phlung Pu chinese food truck.
Reactions: Azzabat

CaptainDangerous said:
The secret to a good burger is simple: REPENT OR FRY!
View attachment 83123
Click to expand...

It has been brought to my attention that all Underhive franchises belong here. Without further ado...
Sumptown Roasters 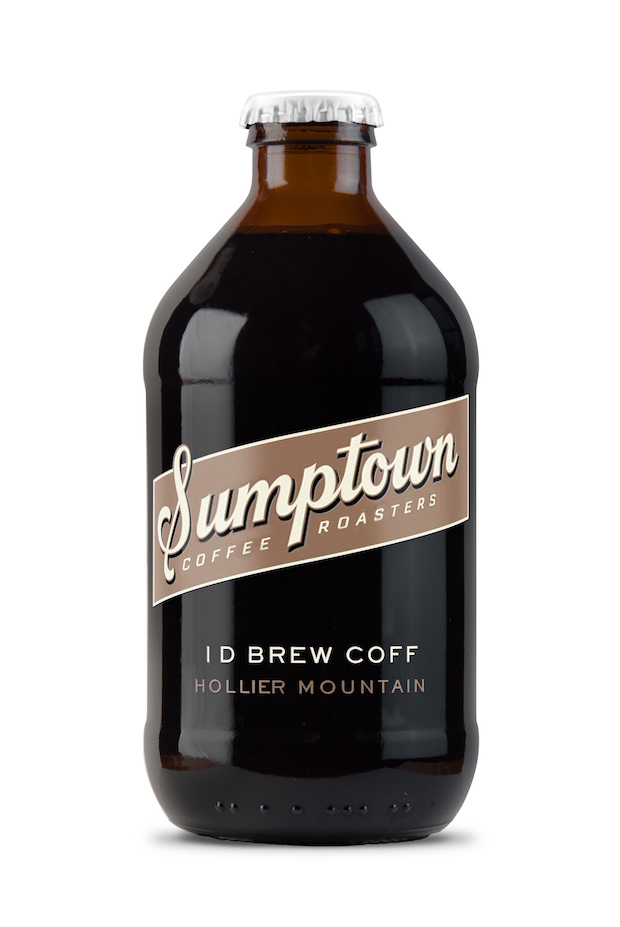 It bears the seal of the Ordo Caffinorum and is approved by Astra Militarum units from Segmentum Solar to the Great Rift! 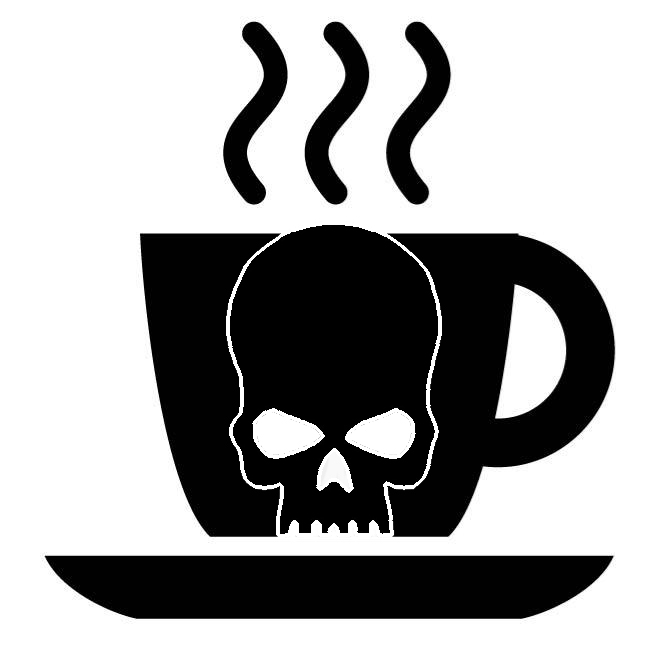 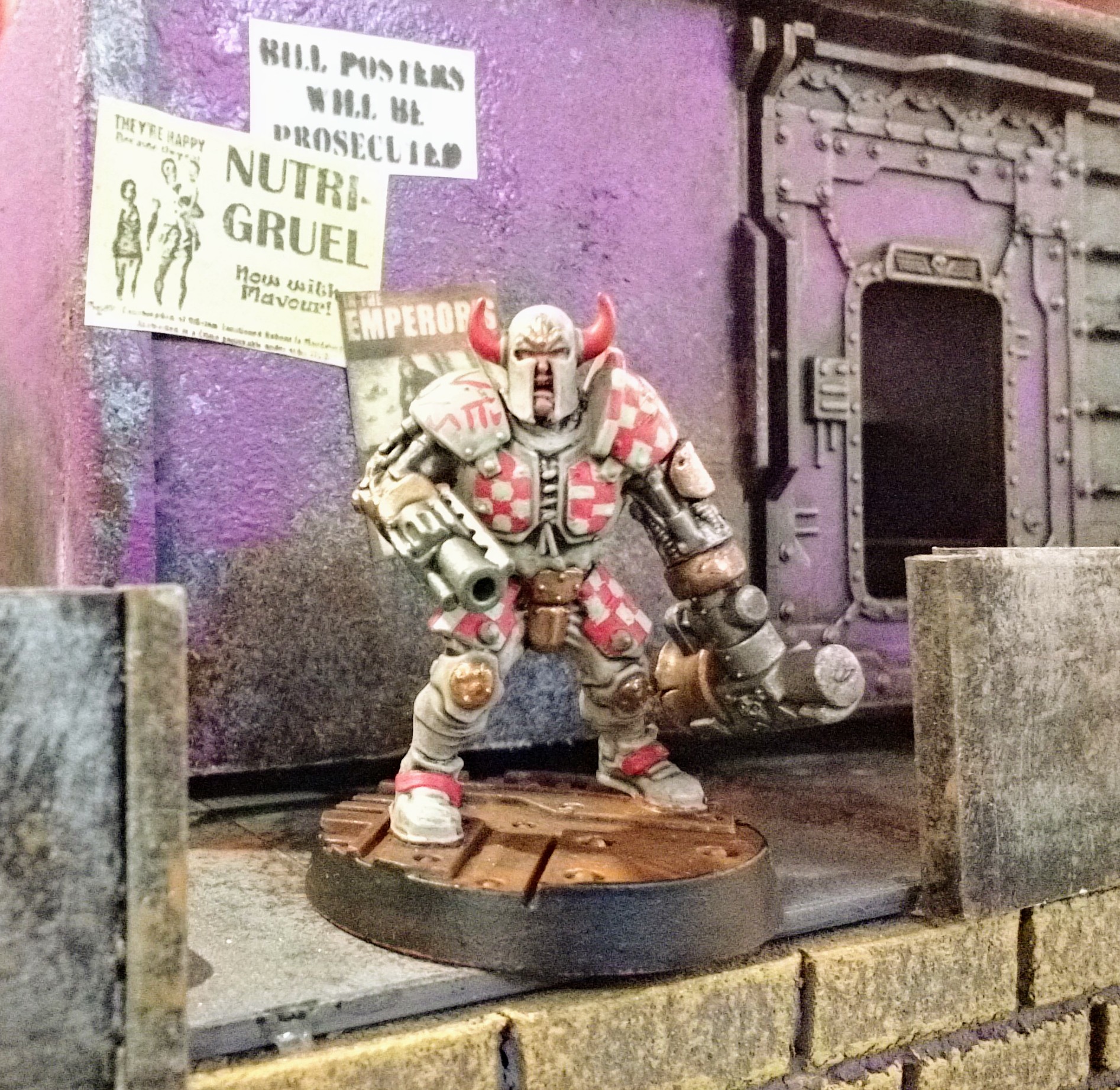 In th settlement of Mancfester Hive Guy's have been testing out the possibility off opening a franchise by sponsoring a slave in the local Thundercube tourney.
Reactions: Loriel, Jumbley, CaptainDangerous and 13 others
Show hidden low quality content
You must log in or register to reply here.
Share:
Link
Top Bottom