You are using an out of date browser. It may not display this or other websites correctly.
You should upgrade or use an alternative browser.
X 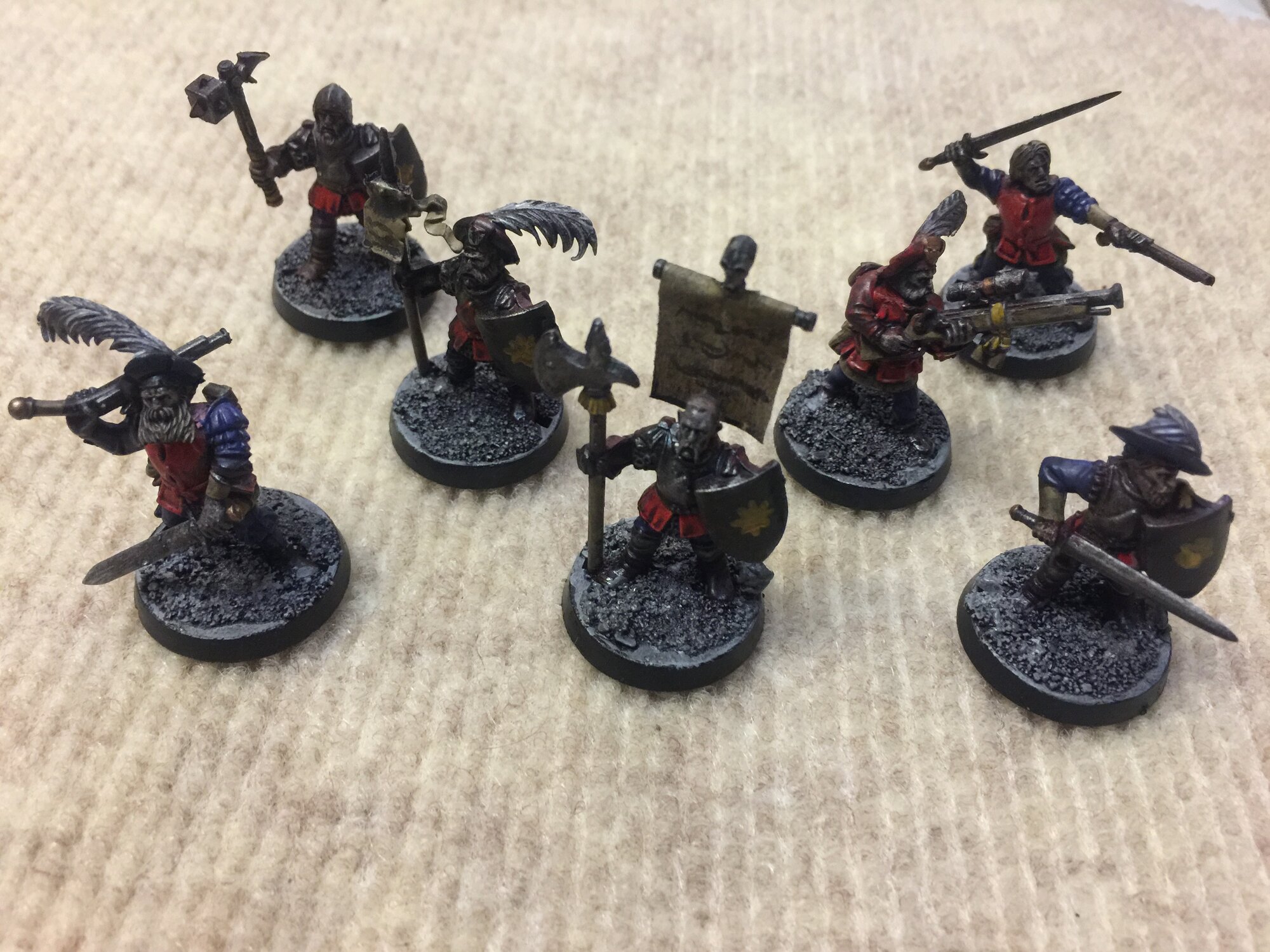 Sometimes when we're between Necromunda campaigns our hobby group likes to play a blend of Necromunda and Warhammer fantasy...


You can download the rules as a PDF and if you like it, please contact the author and say hi....He's the guy who makes the Quartermaster army list app for iphones.
Reactions: Nick_P, Retrojetpacks, spafe and 5 others
G

Gotta be honest here. Even though the idea looks interesting, I'm mildly annoyed by constant references to the original Necromunda rulebooks and "use *thing from necromunda* to count as *thing from Mordheim*". The Necromunda books are an endless abyss of typos and contradicting rules, and they are being carried over to your game as well. I think it would be better as a completely standalone book, with clearly worded core rules and mechanics that people don't have to look up in dozens of Necromunda books.
Reactions: xutech
X

I think the person writing the rules (not me) wanted to avoid any issues that might arise from reprinting large amounts of rules set from necromunda. It's more of a "Necromunda mod". Our local necromunda group has at any time up to 14 people playing in campaigns and once you have the extra stuff it's not hard to transfer it from one side to the other. I personally wish it was more of it's own thing and less referencial to Mordheim, because while I respect Mordheim, I think Necromunda is a great evolution from games like that and Rogue trader. I do agree that it requires a bit of book jumping and I think the format is going to improve as the writer has time to work on it (in his spare time).
Reactions: spafe and trollmeat
T

This looks AMAZING!
Show hidden low quality content
You must log in or register to reply here.

Is the old world the 40k tera?