Durham raiders is about to start a new campaign.
Initial plan if for it to last over 6 weeks.
First game will be on the 8th March.

Start of the campaign.

Remember to use the use credit options to buy gear and not just add it for free.

Please comment with gang name and player name on the Facebook page so I can send you a campaign invite, I forget to check on here lol.

In to the darkness. Campaign

5 years after a violent plague led to the depopulation of the hive area known as Cr-ok dale, the last lingering pockets of the virus have been found to be safe. Now there is a new rush to repopulate the area.

Birth Of The Undehive A Necromunda Campaign Group | Facebook

A campaign group for the clubs next necromunda campaign.

Count me in!
(Tho I’m not on Facebook and I won’t be able to get there until 7)

I will be playing House Goliath as the Cult of Juice!
link to gang:

Goliath (HoC) gang with a rating of 845 by CaptainDangerous 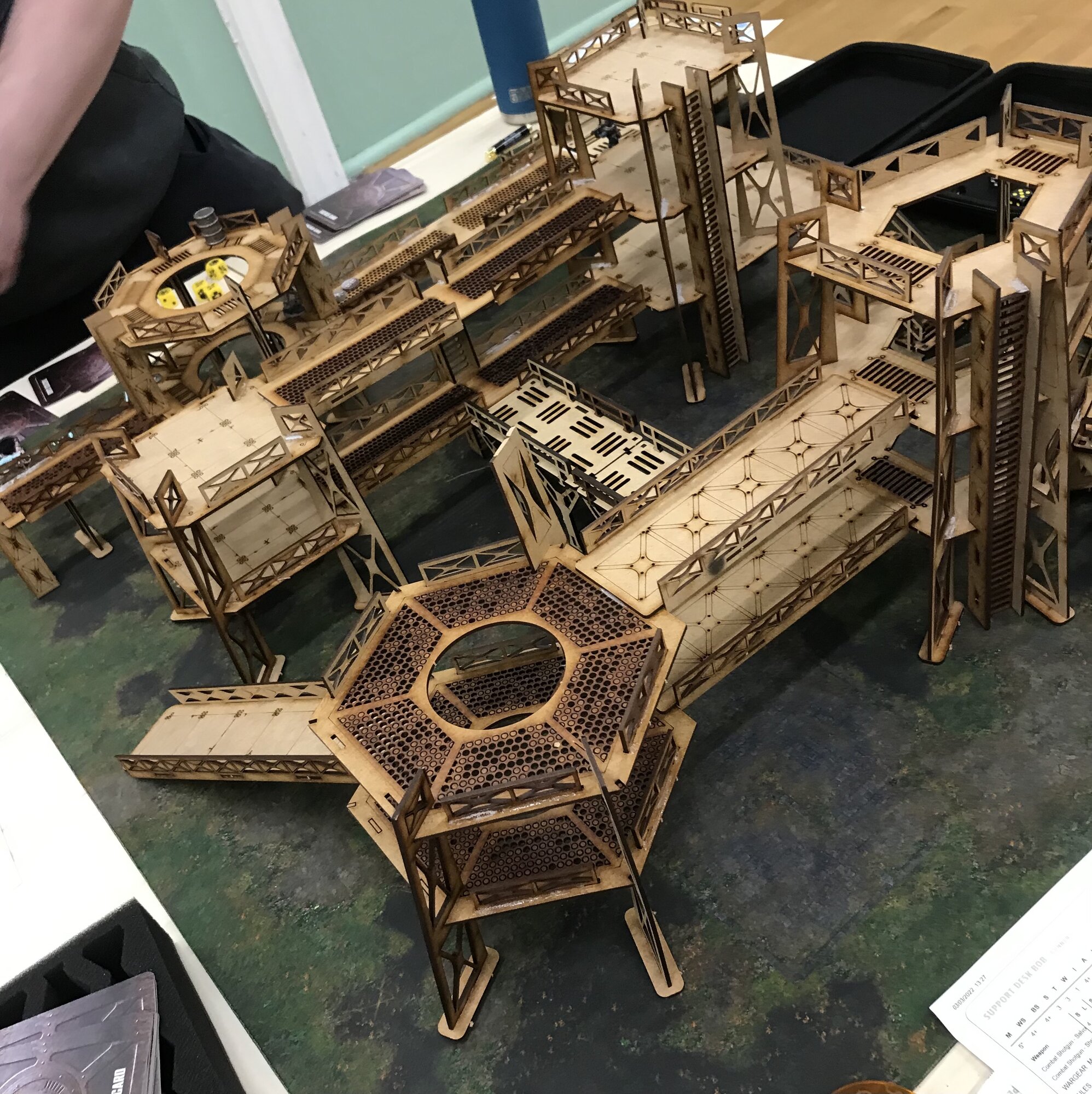 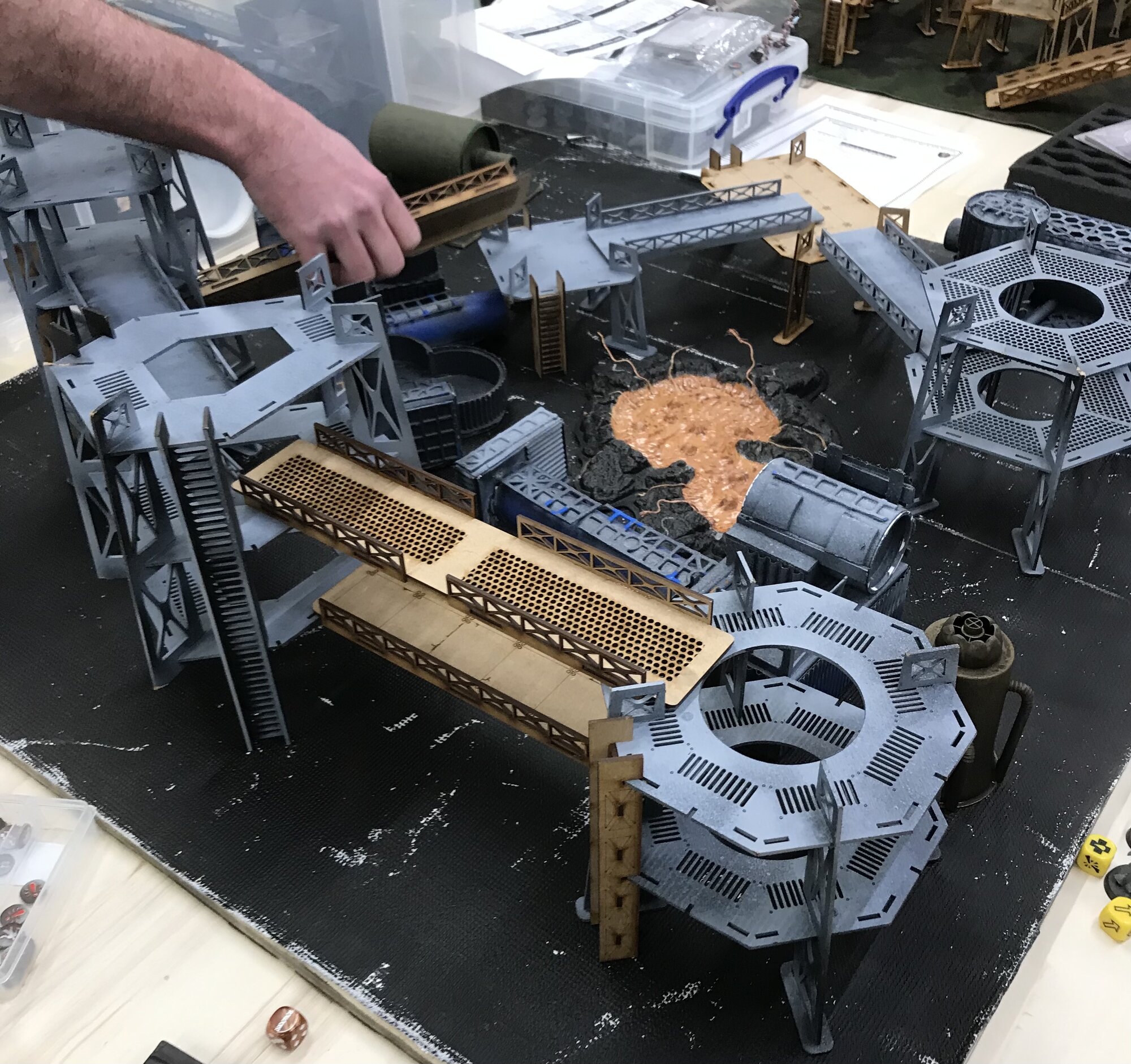 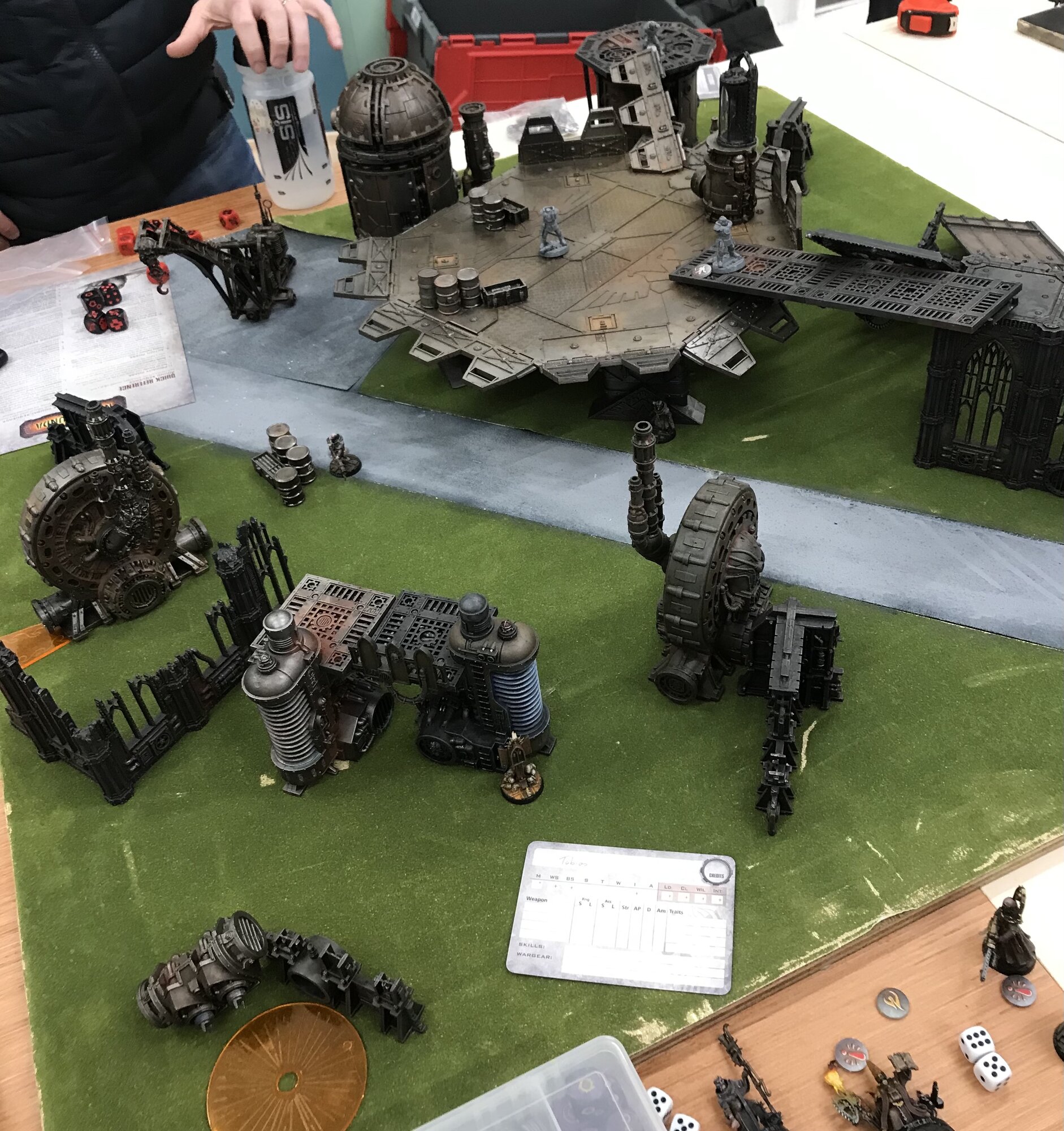 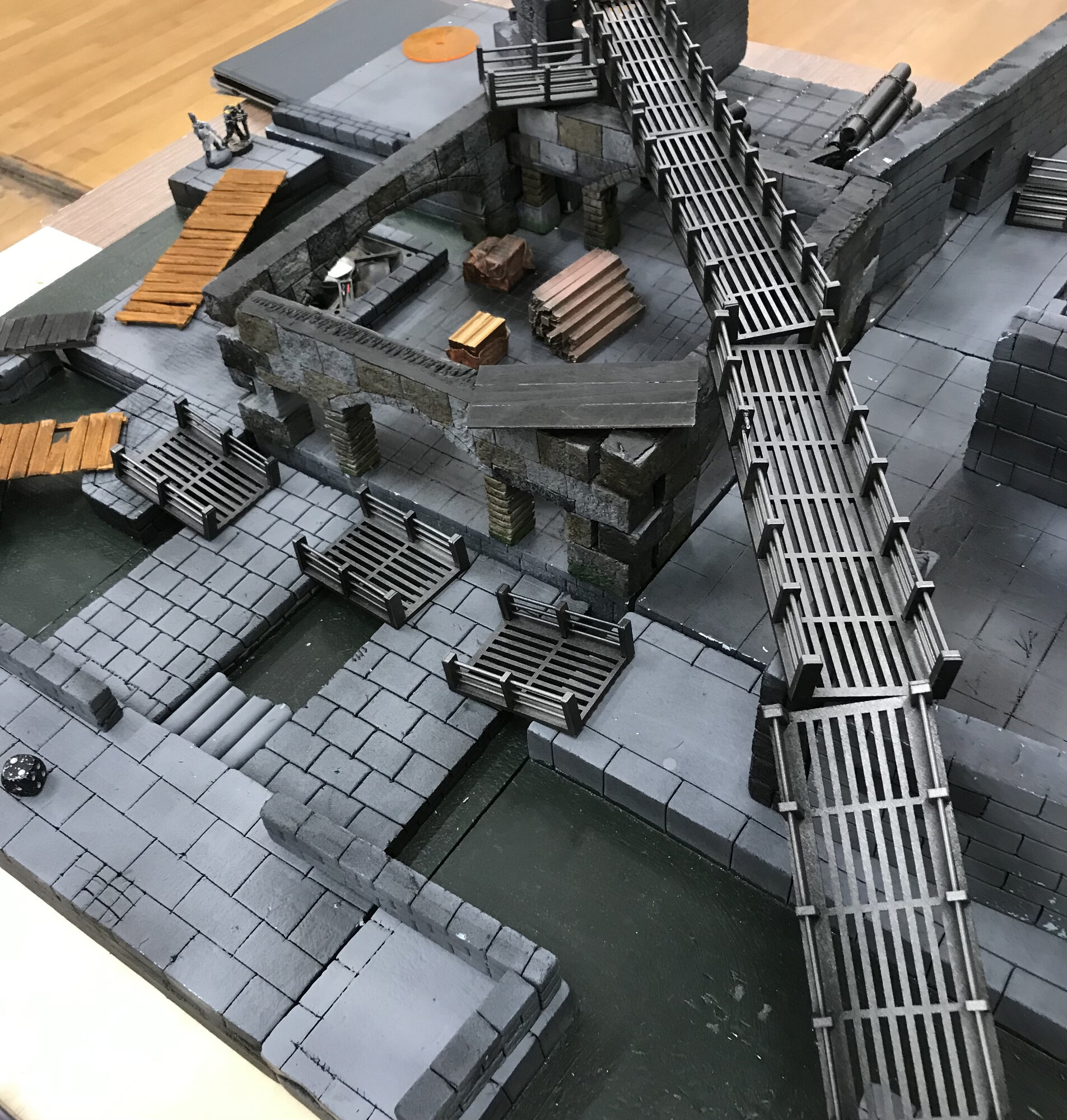 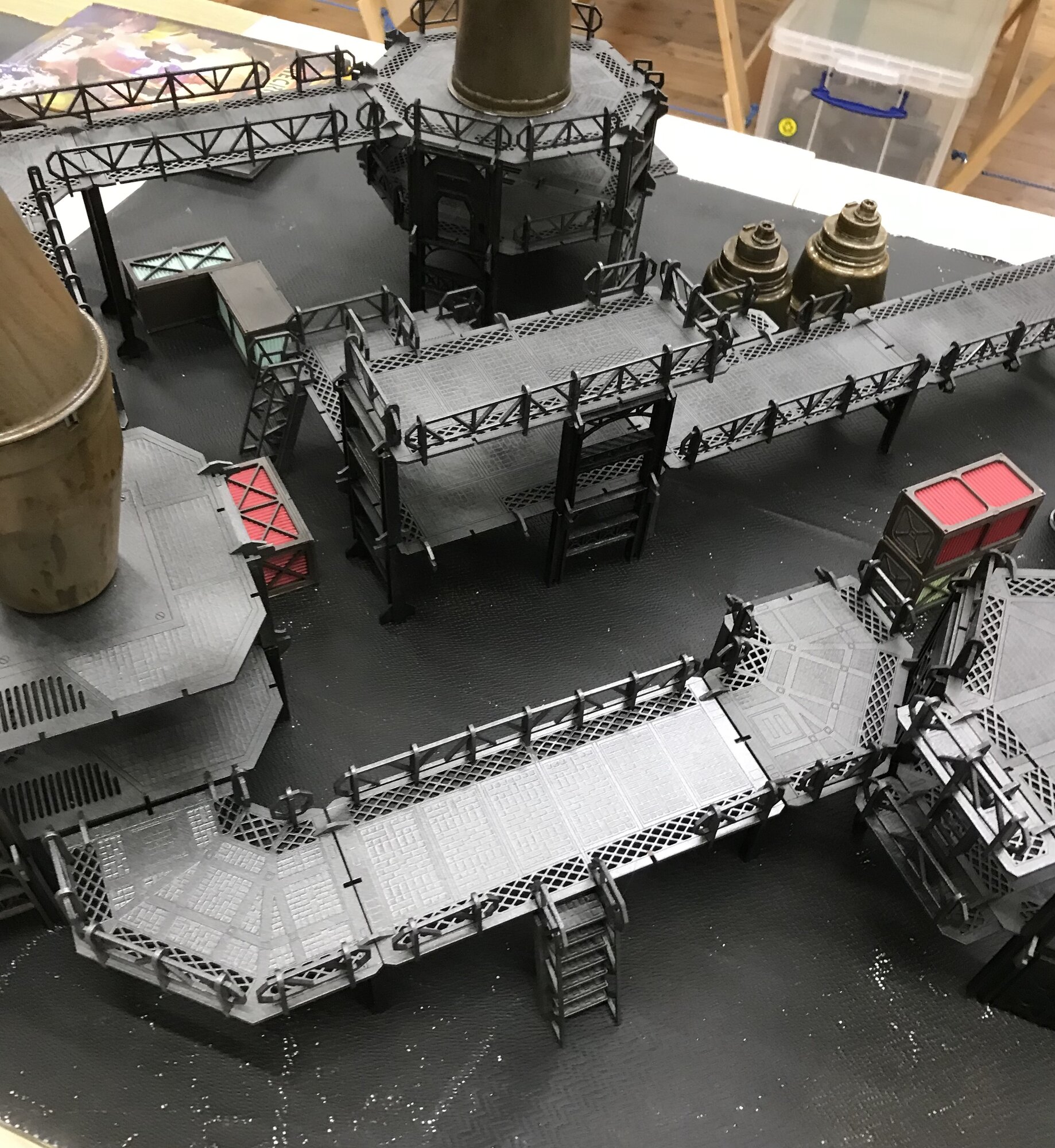 Up next: Battle report
Reactions: radulykan, Sundown Dreamer, trollmeat and 1 other person 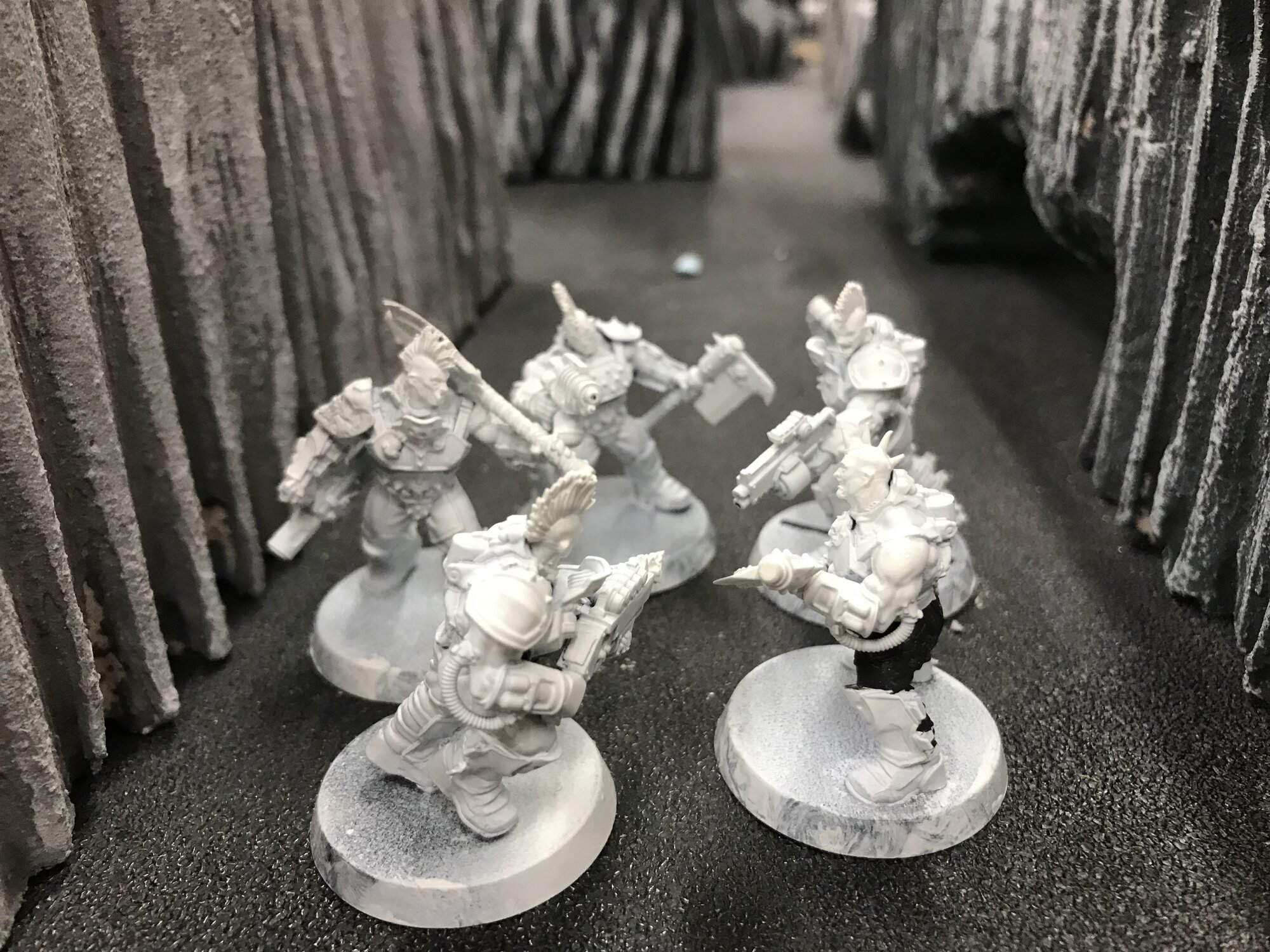 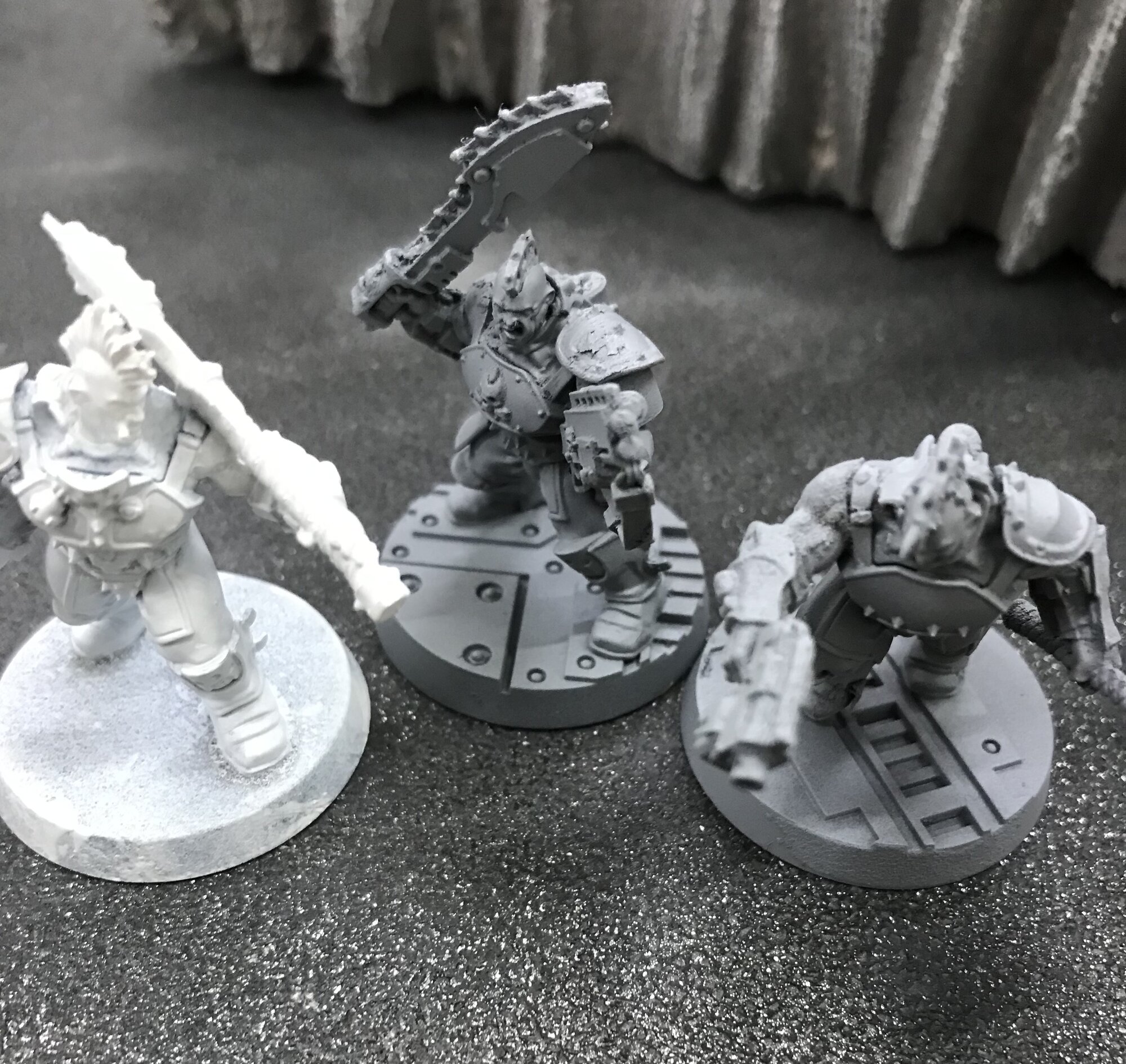 The intel was good, but the timing not. The cult’s champion Rage comes face to face with a defender of the tunnel cube! 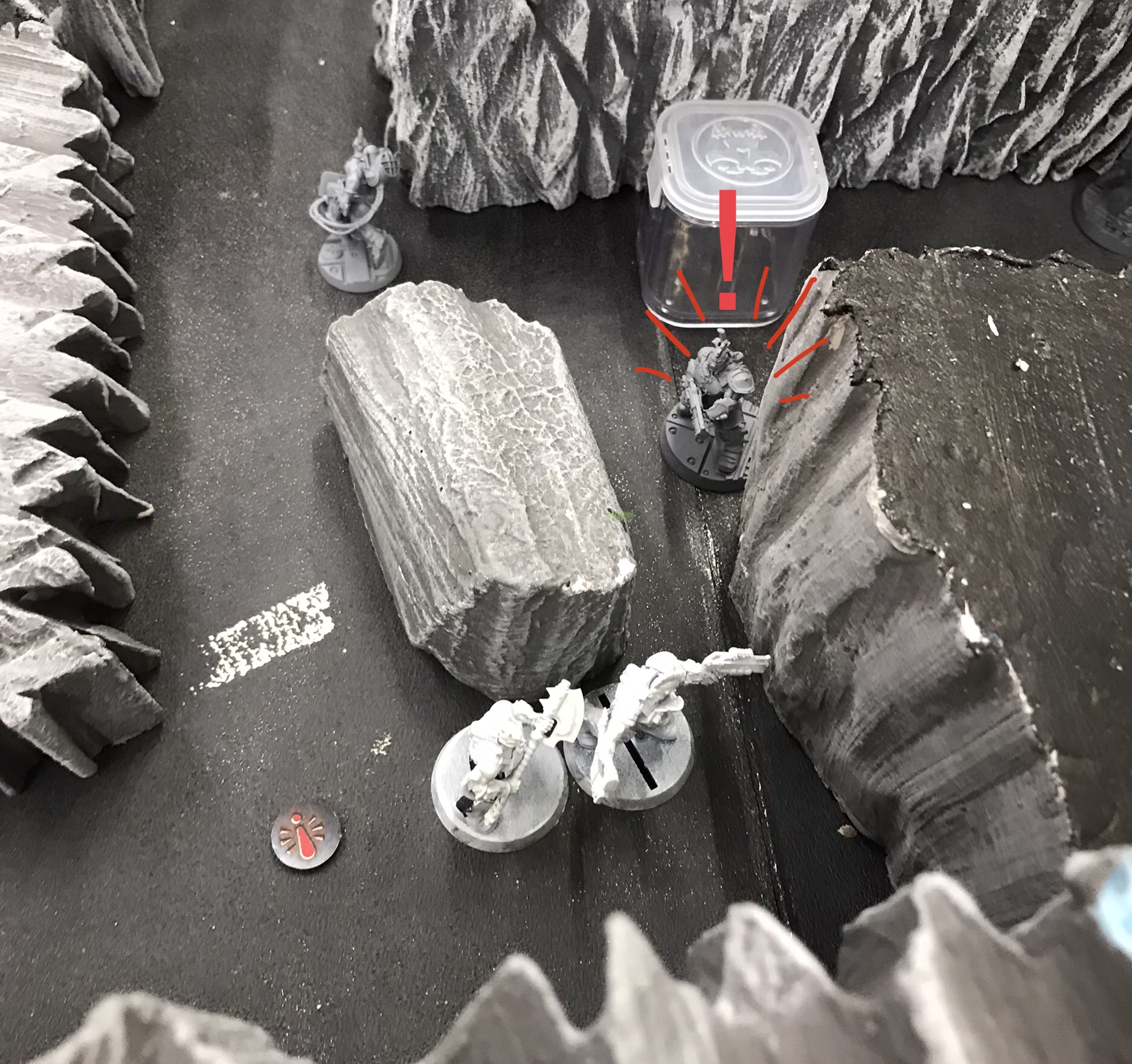 Weapons are hot! Really hot!
HEMROID misses with his opening shot, and the bruiser Brand pins a Goliath sentry. 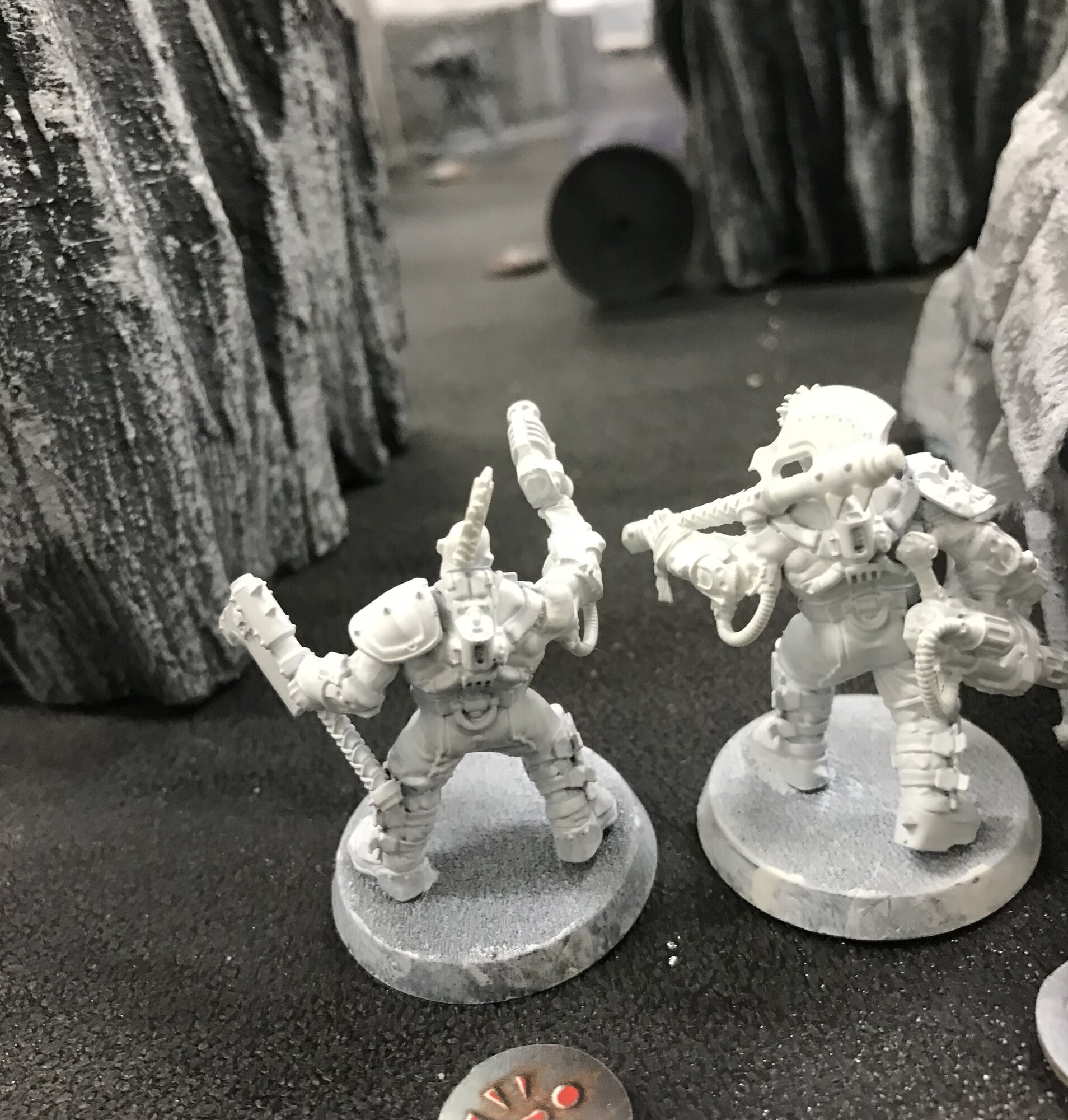 A juve rushes forward and goes crazy with his arc welder, taking out the bruiser Catterpillar before taking out his own eye! 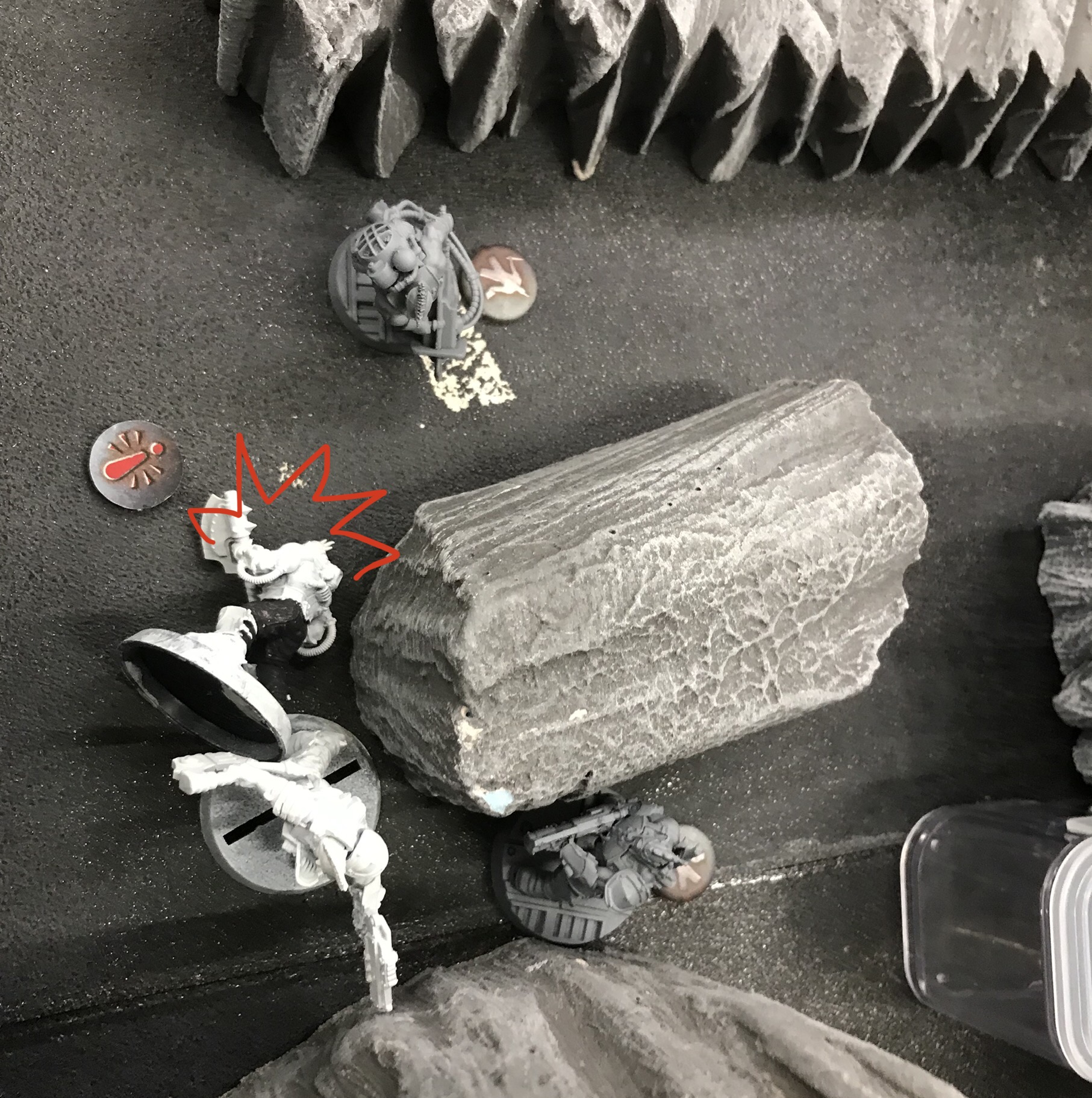 Having dodged the flames, the Goliath sentry hastily throws a grenade with all his strength …causing it to bounce off the ceiling and straight back at him! 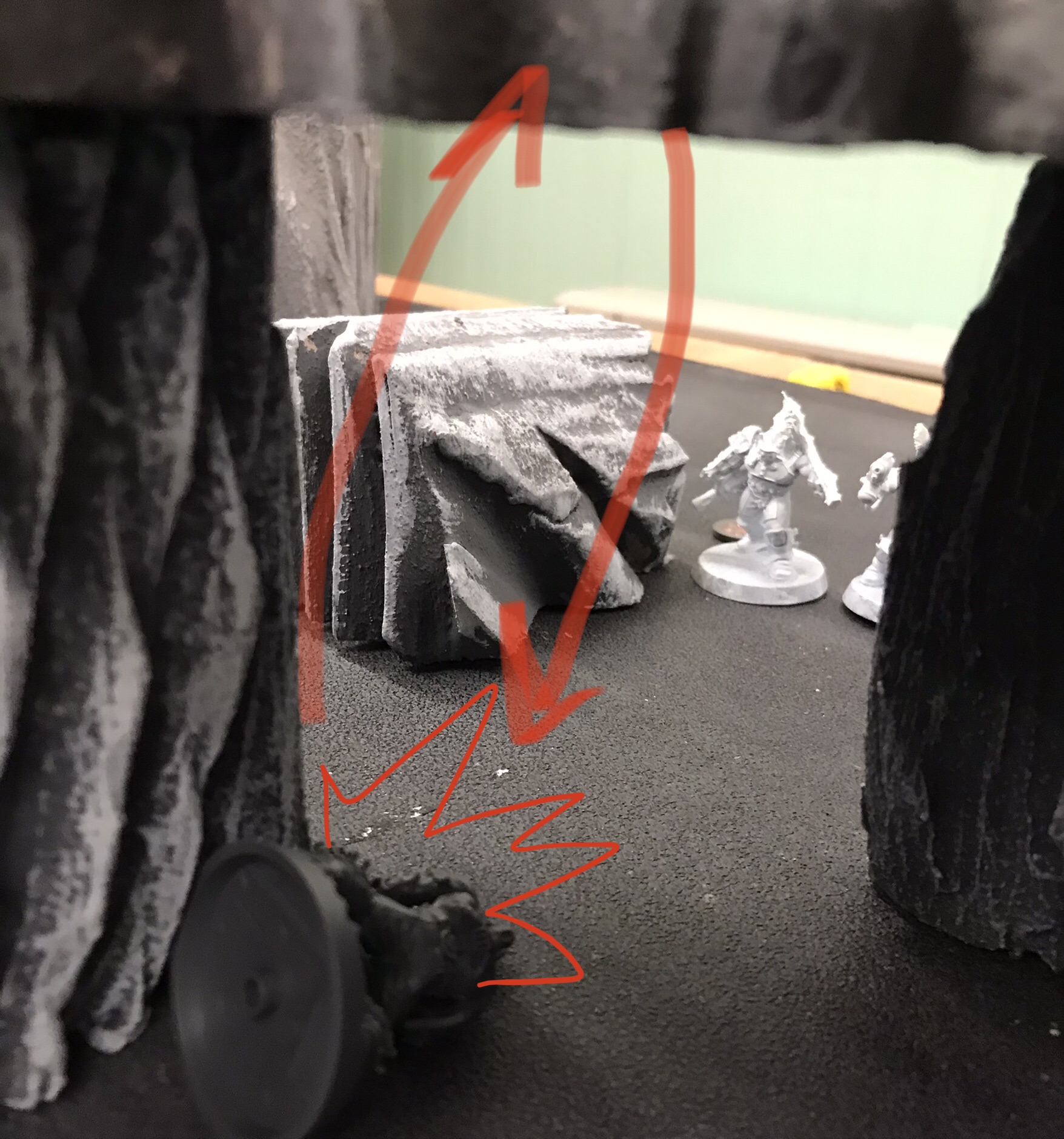 In a nearby tunnel, Huge Grant gets whacked off his feet by a spud jacker before he can fire his shotgun! 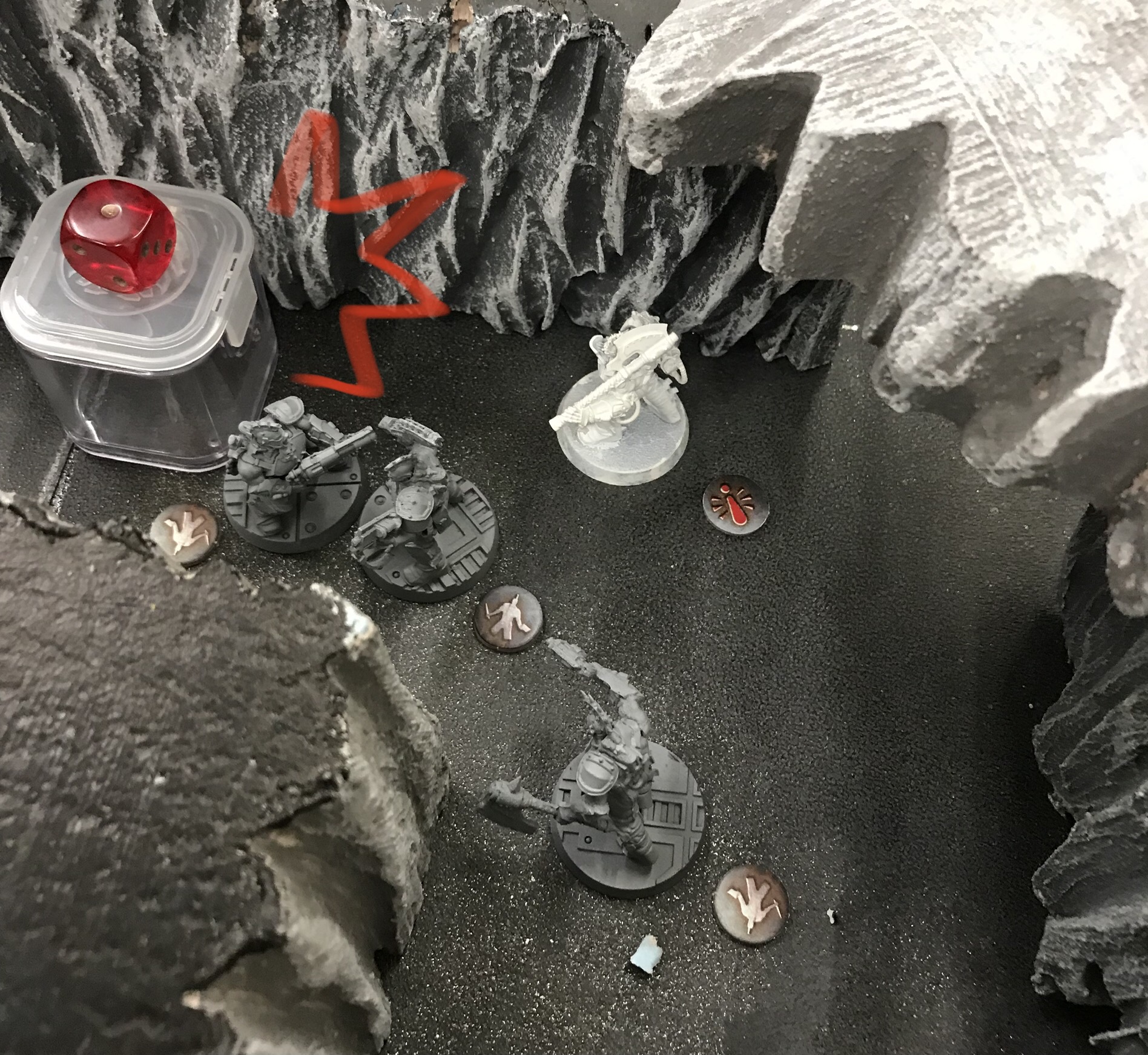 Goliath reinforcements enter in the form of a jacked up stimmer, who takes no time to take rage out, causing him a grievous wound! 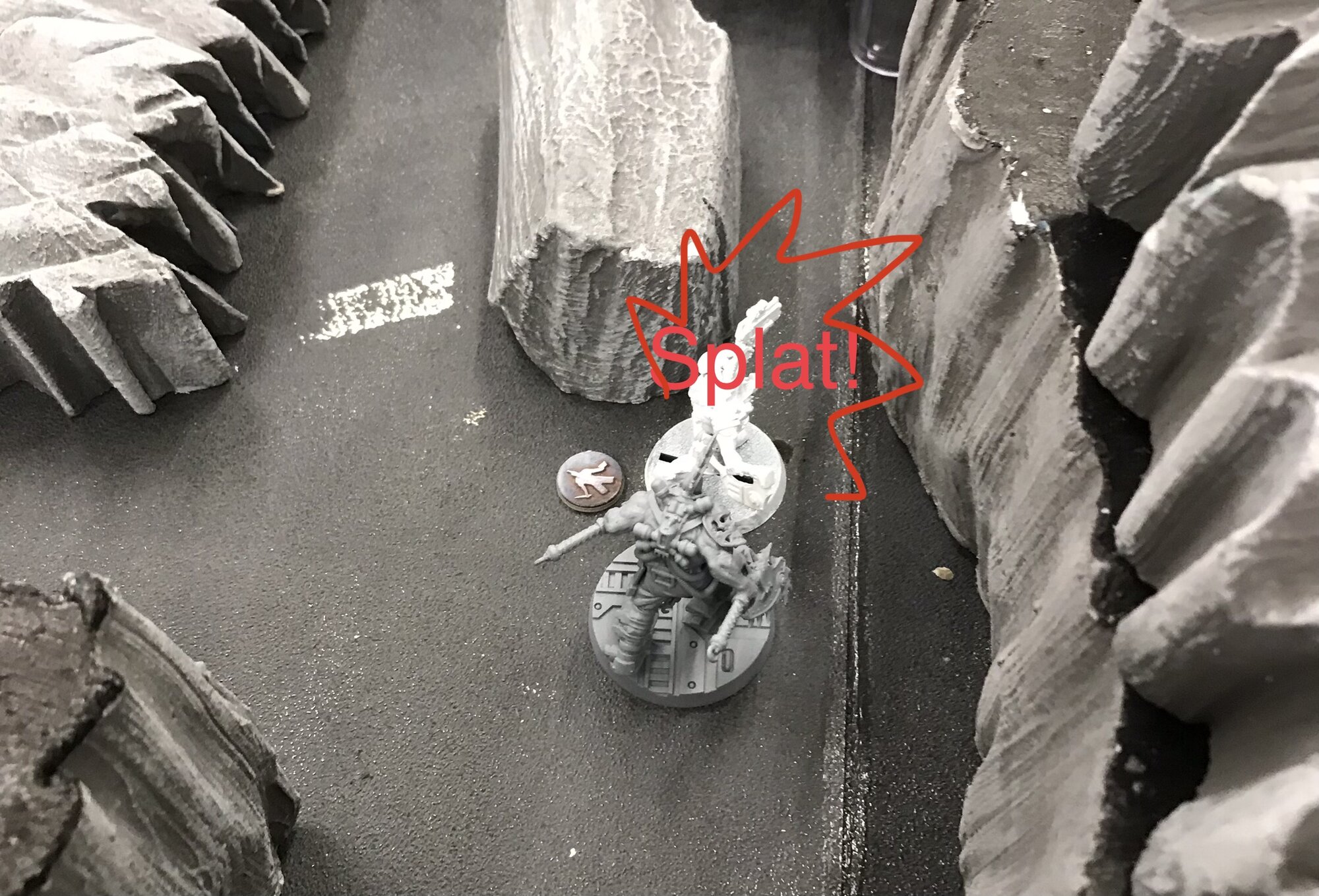 One of the unbaptised deciples puts a point blank bolt pistol round into the target, sending it up in smoke, and fulfilling the will of Juice! 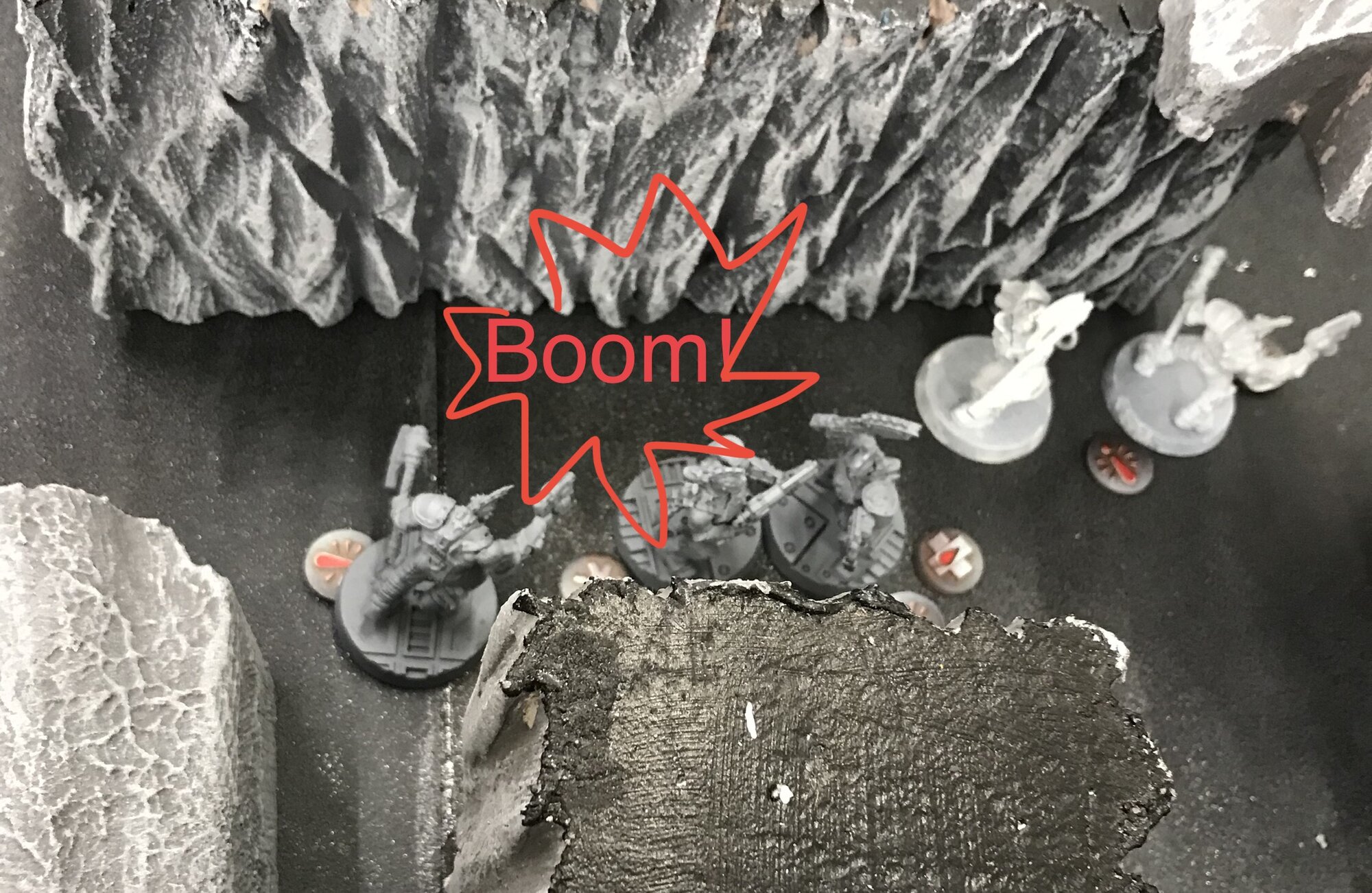 Looking pleased with himself, the disciple’s pride is short lived as the stimmer launches himself through the smoke cloud.
Meanwhile, the alert defender finally loses his position at pointy end of a chainsword! 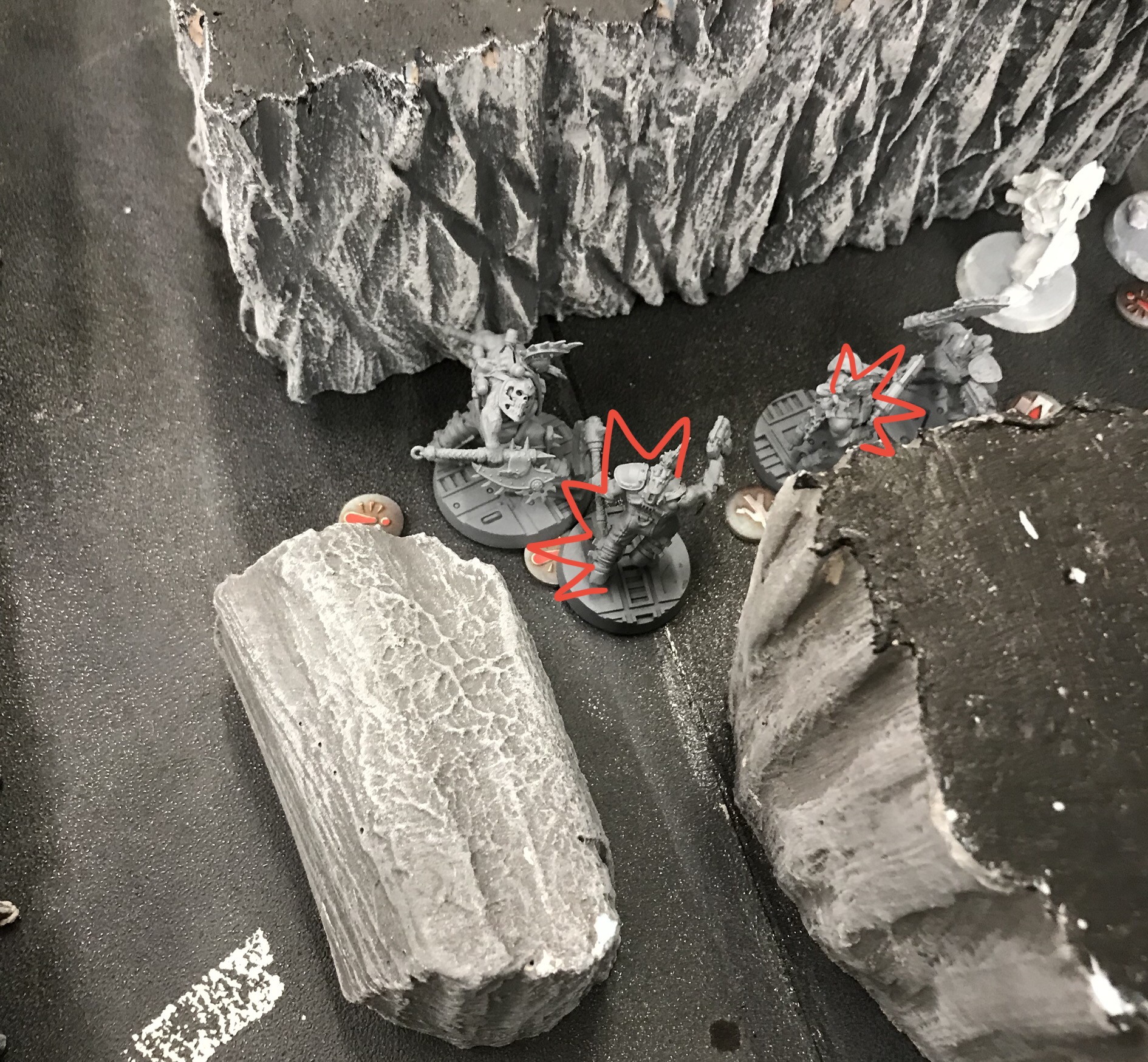 Mission accomplished, the only thing to do now is escape, but not before one last blast of flame! I mean… they weren’t proper followers of juice now, were they?! 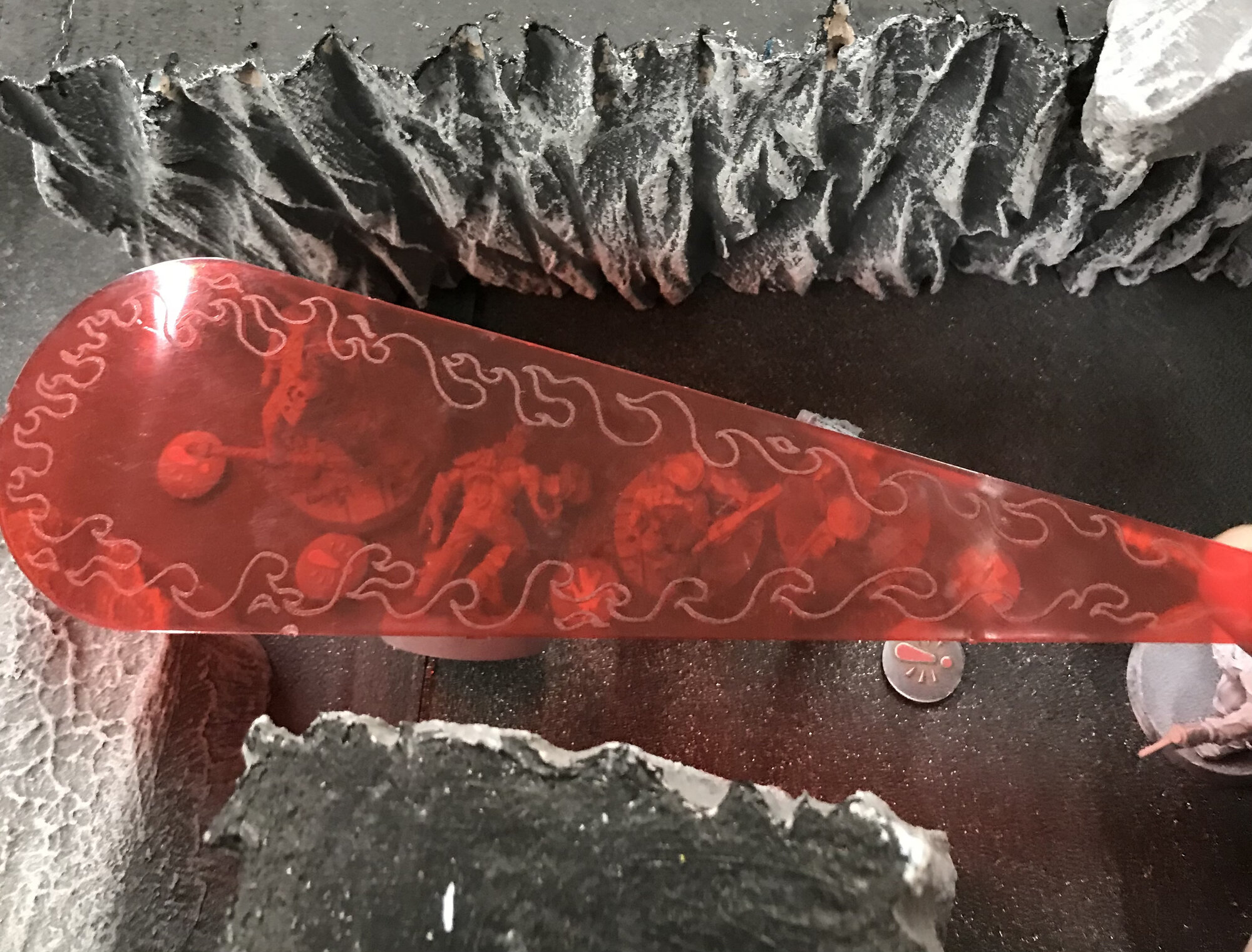 HEMROID doesn’t look back as he leaves his minions to their fates!
Juice looks after those who look after themselves so it is said, and as the only cult member to escape in tact, HEMROID fully embraces the teachings of his lord! 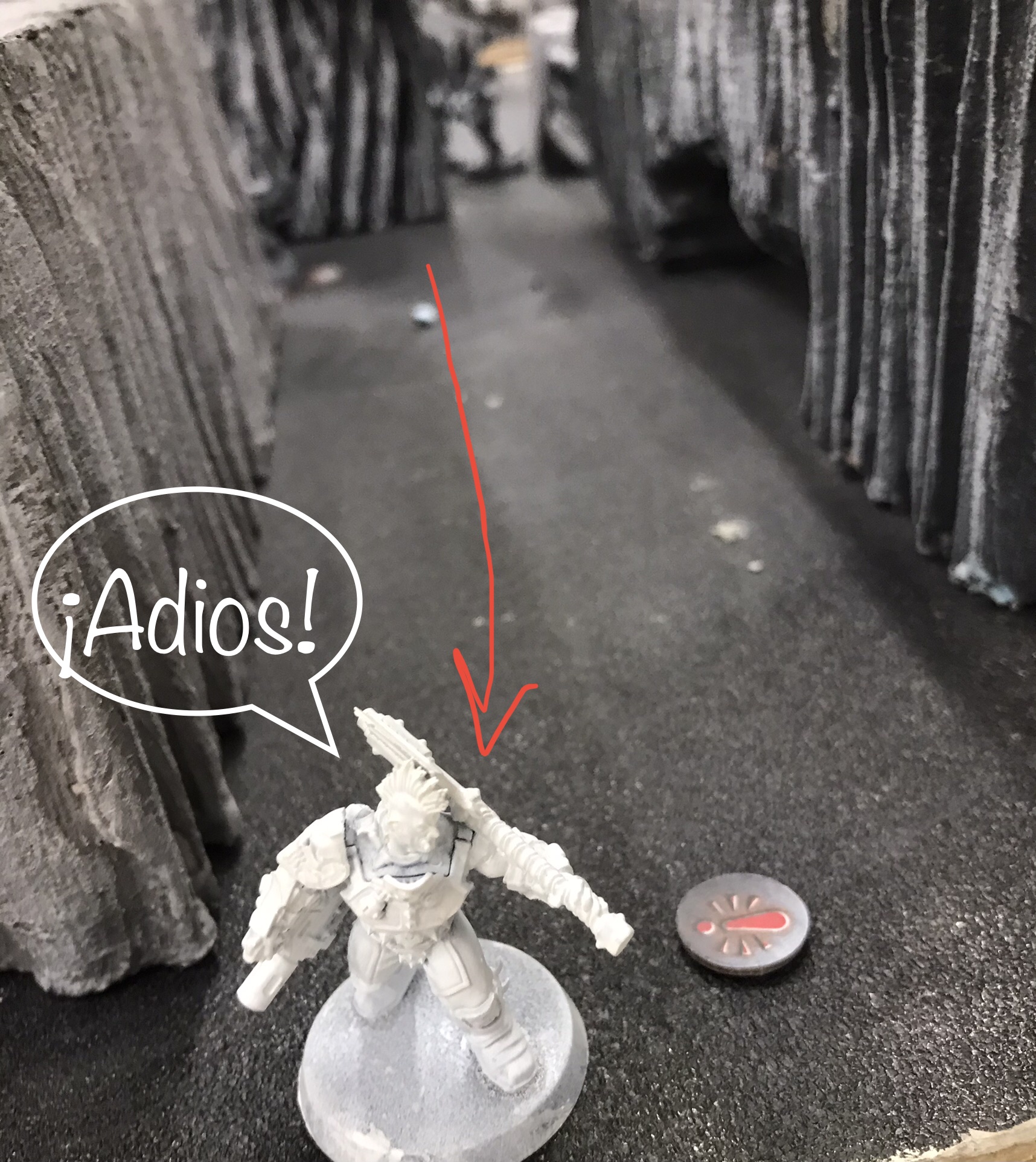 “I CLAIM THESE MINES IN THE NAME OF JUICE!”
Reactions: Patch, Stoof, trollmeat and 1 other person

Looks like a classic total wipeout game. You've "won" but it's not much consolation!
Reactions: trollmeat
D

D
N18 Necromunda campaign - what to buy for delaque