Show us your Kill Teams

Because we don't have one here yet...

Here's my Primaris Imperial Fists; they don't have names yet and generally speaking I don't like Primaris marines conceptually, but when you've got a First Strike box what else can you do? 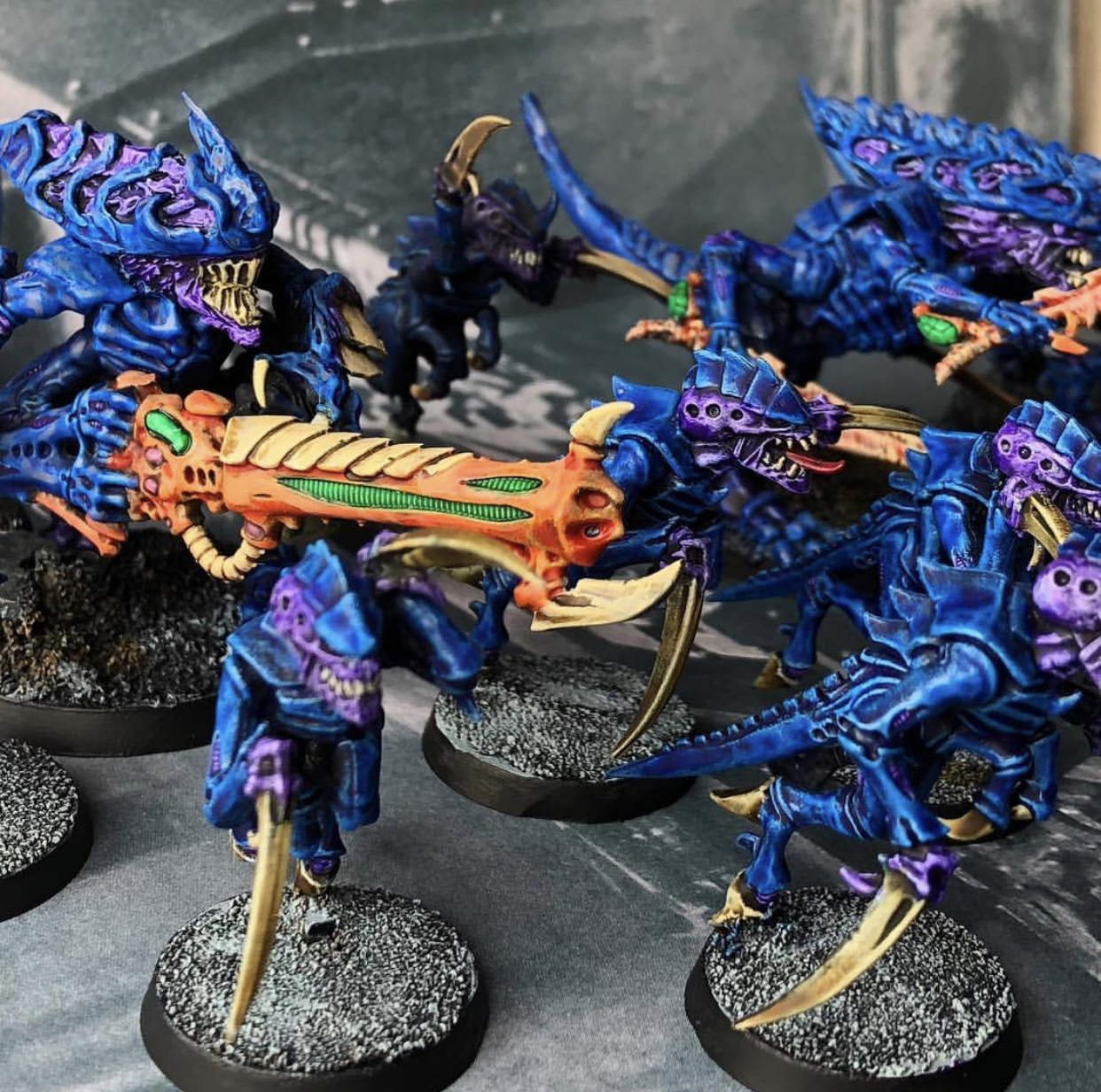 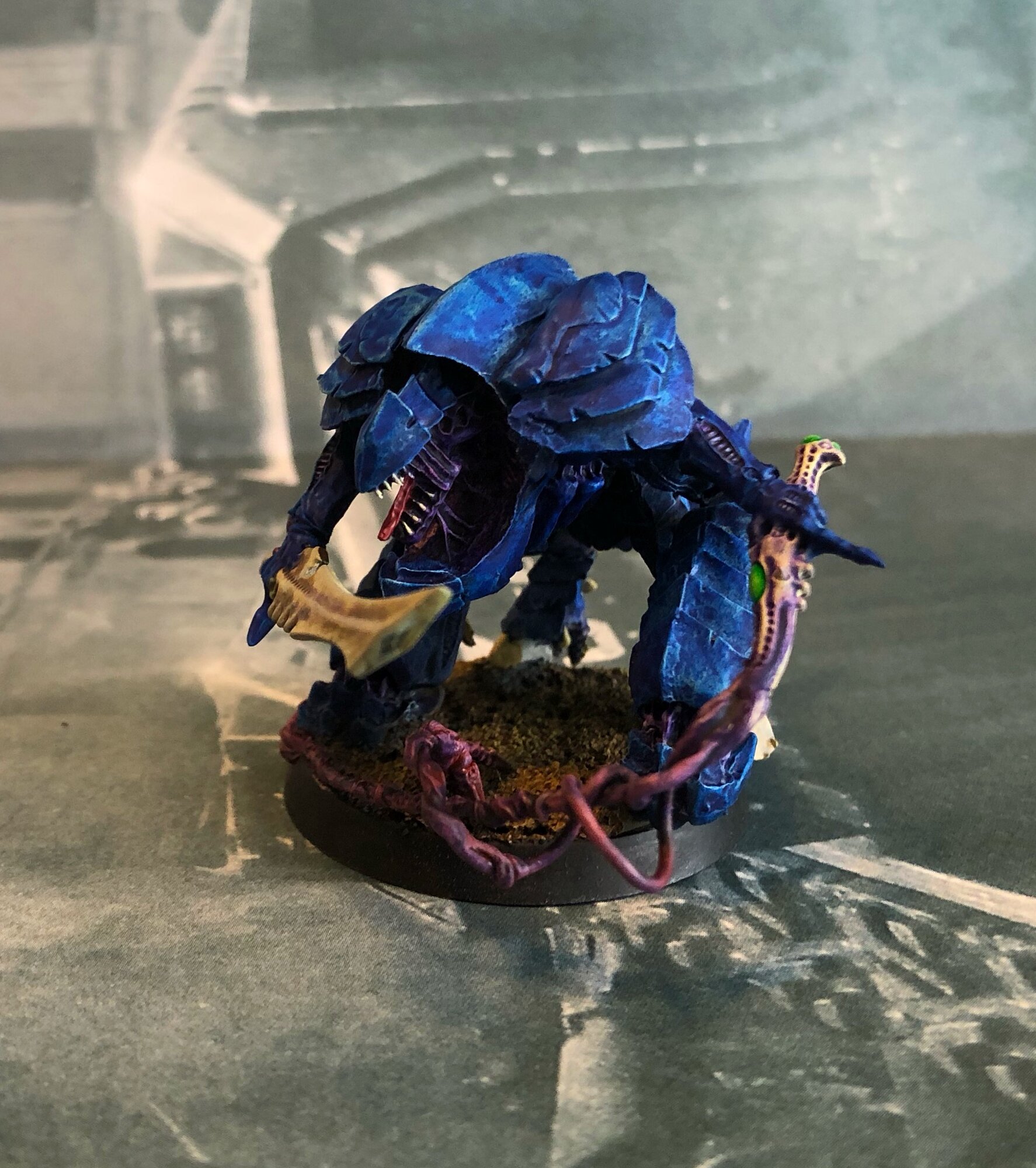 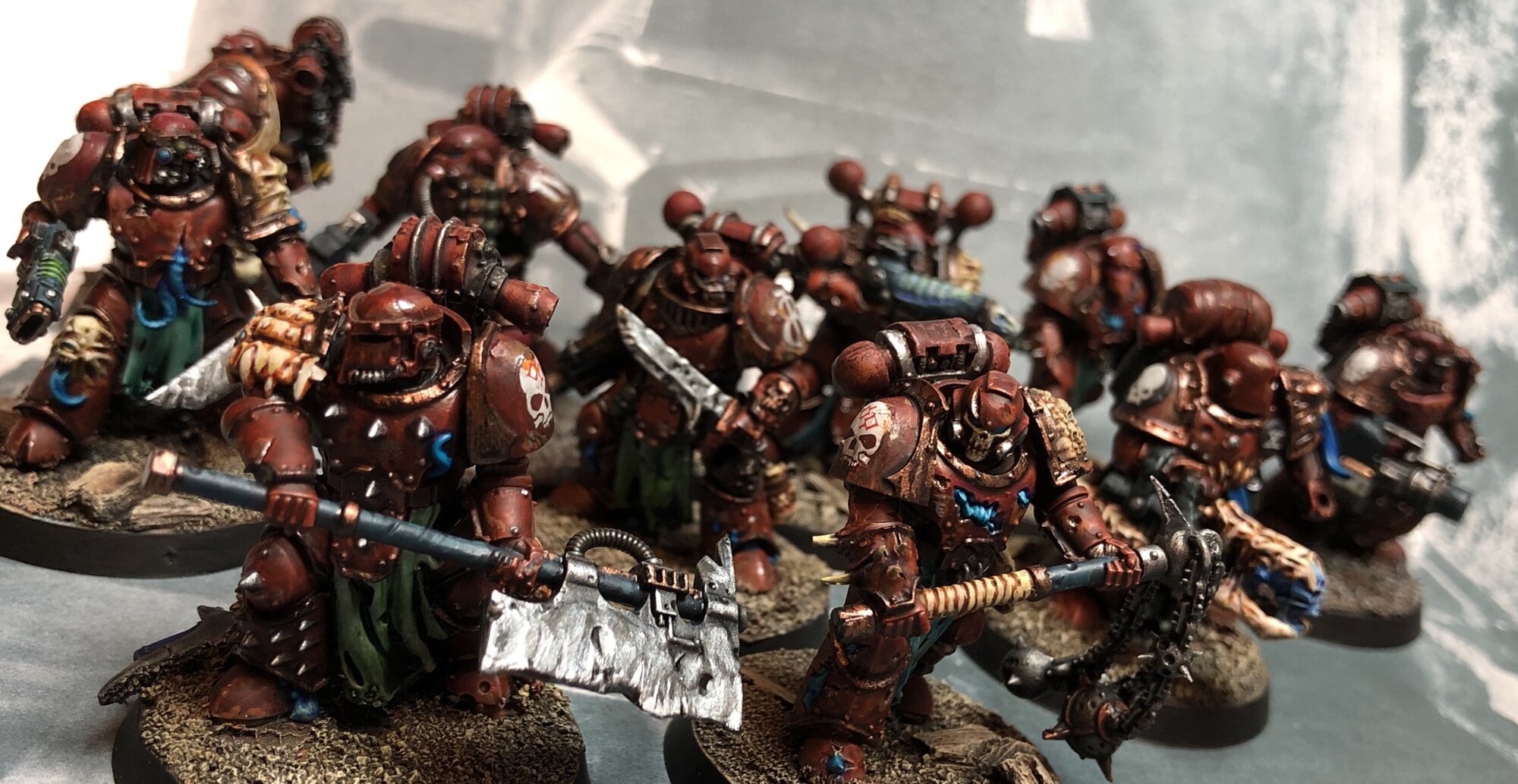 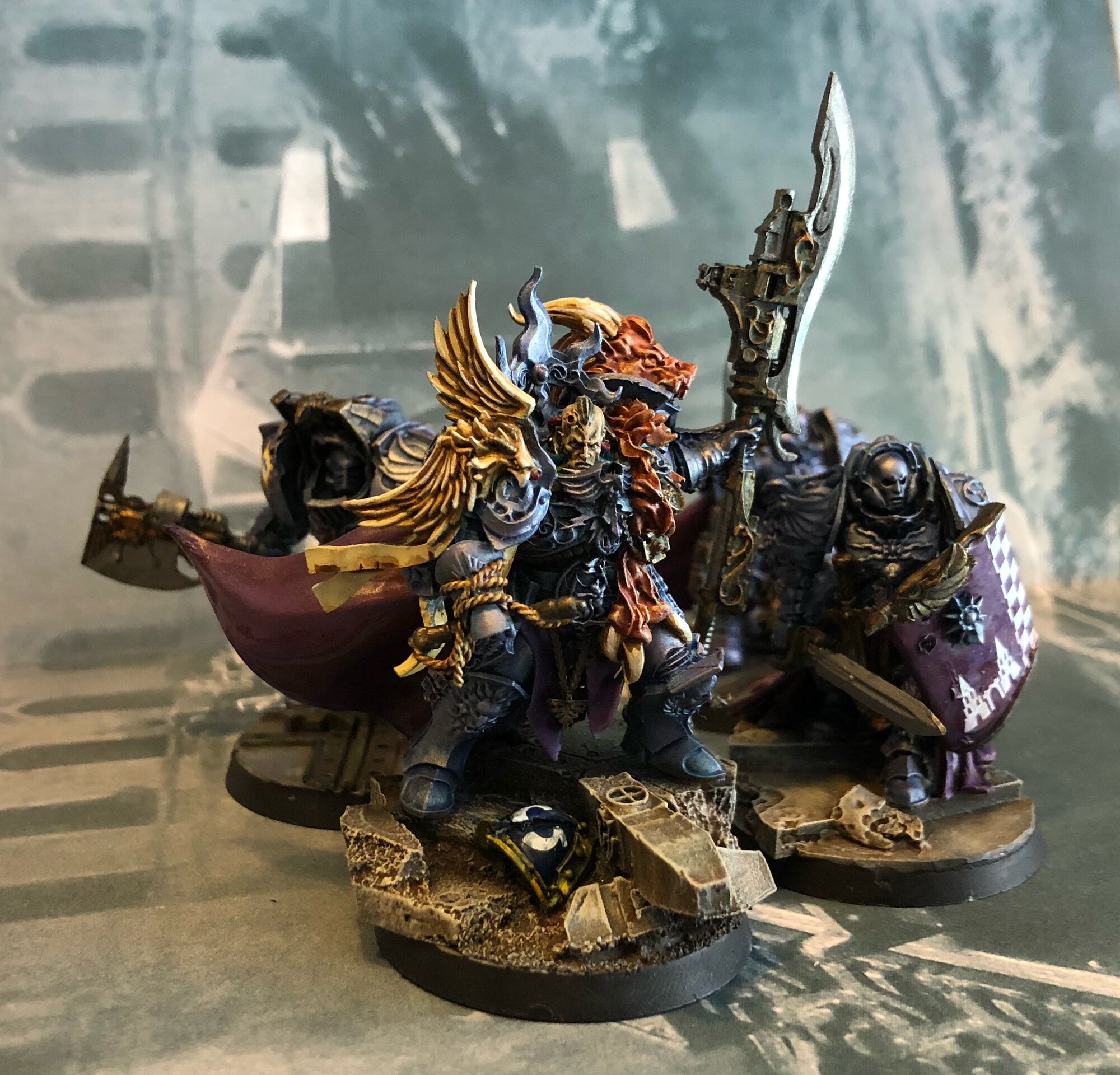 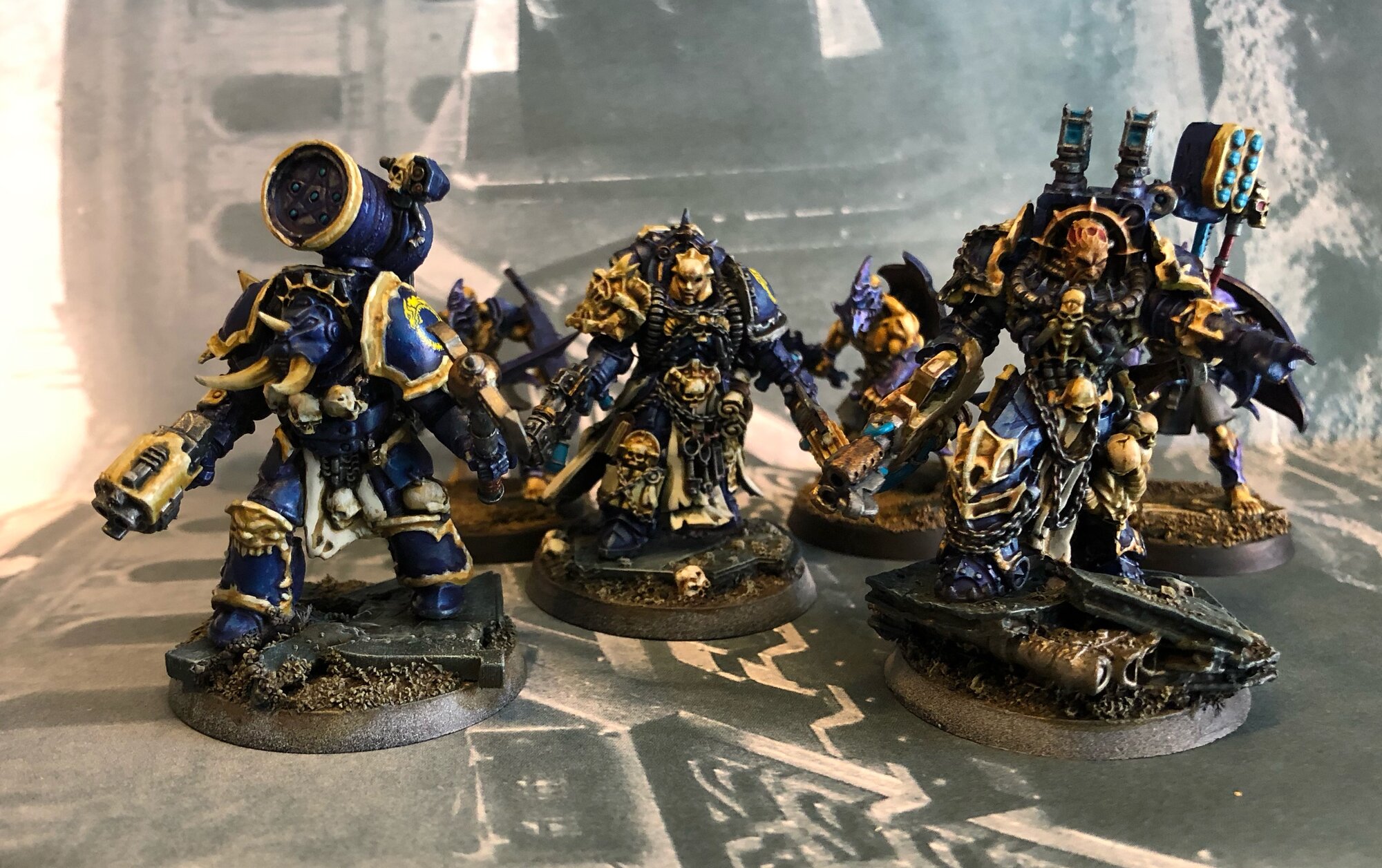 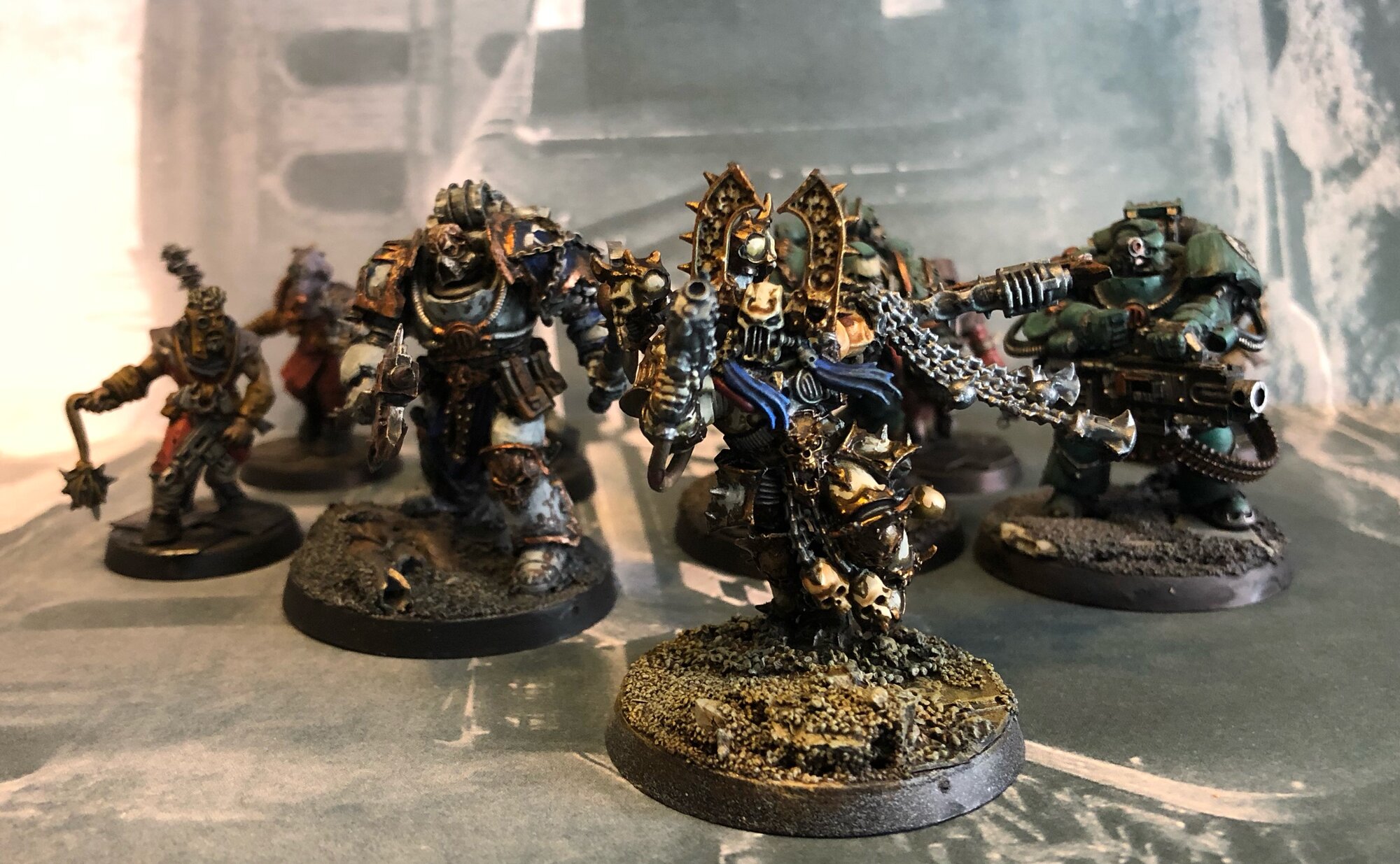 From First Edition, I have my Firstborn Salamanders.

Most of the memorable moments I've had with them involved slagging some hard-to-hit target with one of the two meltaguns. The first involved a run & gun situation in my first game, in which my veteran sergeant suddenly overcame the usual slowness of a Salamander, sprinted across a road into defensible cover to get a line of sight on a stealthsuit in a belltower at the weapon's long range, and promptly slagged the xeno on a successful first try. Two other instances involved highly improbable Overwatch shots against a Grey Knight player across two different games, one of which in a Zone Mortalis-esque game on custom Space Hulk tiles.

While a bit uncanny on rolling to hit with the meltagun as if it were an overpowered shotgun, it hasn't always been a sure thing, and numbers (especially involving orks) have been able to bring this squad down as well.

* Practically a sternguard veteran squad whose aim is to eliminate a specific target in an enemy's army in a SCUD Missile sort of way. They come loading for bear with special ammo (frag rounds, normal bolts, and heavy AP) even with combi-weapons across the board, and can either take a drop pod or land raider proteus as their dedicated transport.
Last edited: Oct 30, 2021
Reactions: Tiny

Farsight Enclave Pathfinders brought to you by Contrast™

Reactions: MedMos and Punktaku
Show hidden low quality content
You must log in or register to reply here.

What to get? (Death Guard)

T
N18 Collected Errors/Typos in the House of Shadow (Delaque)