Welcome to yaktribe, hope you enjoy your stay
As I’ve said, when you get into your teens we'll talk about those events that I alone organise, all by my self
Reactions: SuboptimusPrime, Jaws, Space Truckin and 4 others

Welcome @Siren's knife. Sounds like you don't have to travel far to play games. Looking forward to pictures!

Space Truckin said:
Ha sounds like it! Started hiring contractors now I fix their work 90% of the time.

New forum and no facepalm smiley still.
Click to expand... 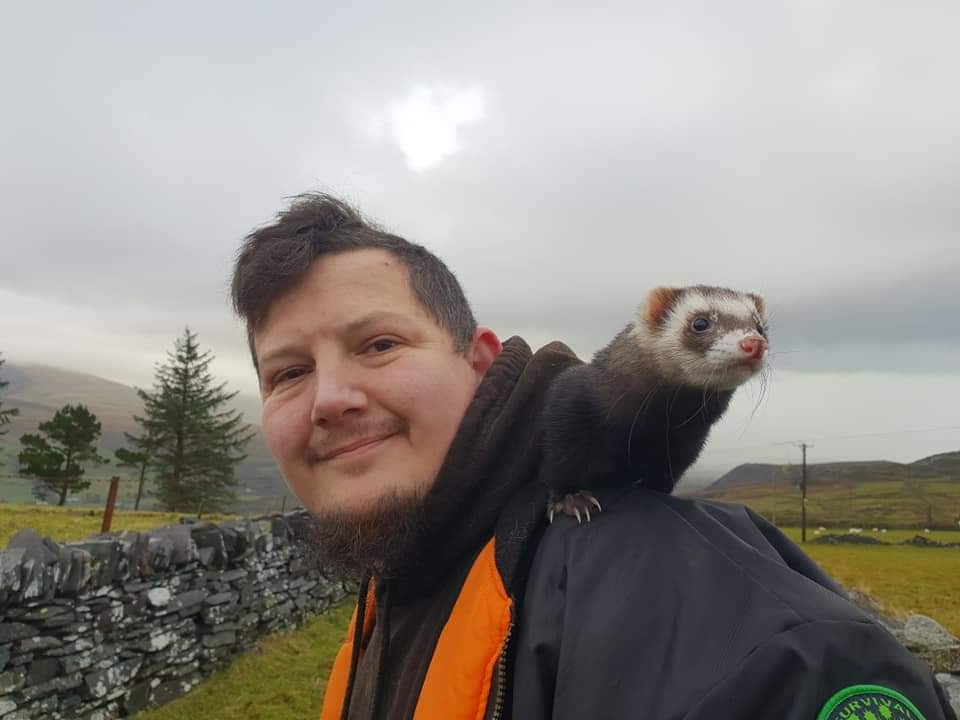 The real me...
Months away from 40.... eek!
Served 8 years in The Household Cavalry Regiment, Blues And Royals.
Been a recovery driver, bin man, assistant manager at paintball sites.
I am now a man of leisure due to anxiety, depression and social anxiety.
Live in North West Wales on top of a mountain, great for the mental health but no One around for games.
Happily married, 2 step daughters living with us, teenagers argh!!!
Lots of pets, 23! Ferrets, parrots, parakeets, lizards, dogs, etc....
Mostly make and paint for fun.
Reactions: spafe, Jaws, CaptainDangerous and 6 others

Which head is the main one
Reactions: Space Truckin, Aulenback, MedMos and 1 other person

Gotta say, I thought your avatar was a ferret photoshopped into the helmet of a Starcraft marine. Welcome!
Reactions: Aulenback and Sump Weasel 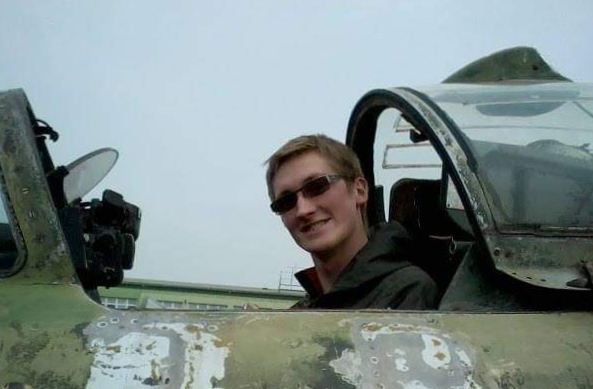 My name's Jiří, but friends call me Hawkins. I'm from southern Czechia, aged ((5^2)+1), and married to a lovely young lady, no kids yet. I have a degree in electronics and worked in industrial automation for a short while. Now I'm a nuclear engineer.

I build models since pre-teen years, and I picked-up wargaming in 2014. I sometimes skipped lunches at school to save allowance money to buy kits. No need for that now since I make money, but I sometimes do commission painting to make something extra, and to excercise and improve my painting.

Imperial Guard, and later Adeptus Mechanicus was a natural choice for me, same as the Enforcers, as I wanted to be a policeman.

There was plenty of things I wanted to be. Train driver, policeman, soldier, gunsmith, pilot... None of that happened. However, I was a professional model builder for a while, and a part-time actor.
Last edited: Mar 8, 2021
Reactions: spafe, Draconic, CaptainDangerous and 6 others

Hi Dudes! welcome to the tribe!

There is a large (well, largest in my country) model train layout in Prague, and I worked there as a model builder and serviceman for a few months before I moved south. It was a fine job, yet monotonous and sometimes dirty.
Reactions: spafe
Show hidden low quality content
You must log in or register to reply here.
Share:
Share Link
Top Bottom