I still don't understand what they're supposed to have achieved by using shapes instead of numbers. It just makes that diagram above look extra confusing to me. I assume it'd make sense if I played it.
Reactions: Mr. M, Sundown Dreamer and Tiny

Na, it doesn't make sense.
Many others and I tried to find that sense, it's just not there.
It's either to make it seem less "numbery" for new players who cannot yet understand this is actually more convoluted than it needs to be.
Or, during the development process, there was a stage when it actually made sense. But then the game evolved away from that state, and the icons were not re-evaluated.
But: That is a cosmetic gripe, not a barndoor-sized hole in the core mechanics. I seriously consider this a win.
Reactions: Space Truckin, Tiny, JawRippa and 2 others
G

When they first announced the geometric shapes, I initially expected that the models would only be allowed to move in straight lines up to *shape distance*, kind of how it's done for Cavalry in Saga. Like If a Space Marine had a movement of 2 *Squares*, and an Eldar Banshee had 3 *Circles, both would be allowed to move 6" in total, but the latter would be more maneuverable. But nah, it's no different from just using actual inches.
Reactions: NoOneII.
T

Huh? 3x2" allows you to move 3 times, each time with 2" straight movement. Or did I get it wrong?

TopsyKretts said:
Huh? 3x2" allows you to move 3 times, each time with 2" straight movement. Or did I get it wrong?
Click to expand...

You can move straight in 1'' increments.
Or more correctly: if you move less than 1'' straight, that counts as 1''.
Probably in place to avoid the complications of measuring curves.
In friendly game, that's not relevant, with tournaments etc. I think it's a good solution.
T

It became relevant in frinedly games...

So a fighter with Movement 3x2" can basically make 6x1" moves, and each 1" move can then be at any angle?

So a fighter with Movement 3x2" can basically make 6x1" moves, and each 1" move can then be at any angle?
Click to expand...

Yes. "Up to six times up to one inch straight" is what's happening.
Reactions: Ben_S and TopsyKretts
T

Thanks. Been playing wrong. Lost a lot of movement around corners!

Stoof said:
This has annoyed me. It's maybe not meant to, but it has.
Click to expand...

Correct me if I'm wrong but I believe that Ben Johnson, who won first place, actually had a hand in writing the rules that are now allowing him to win tournaments.

Why didn't I think of that?
Reactions: Mr. M and Scavvierising

Tiny said:
Correct me if I'm wrong but I believe that Ben Johnson, who won first place, actually had a hand in writing the rules that are now allowing him to win tournaments.

Why didn't I think of that?
Click to expand...

You are... not wrong: "Ben Johnson, Age of Sigmar Senior Product Developer for the Warhammer Design Studio". Genius
Reactions: Tiny and Scavvierising

To be fair (and again risking my passcode for the sump-entrance), I believe that guy became Designer because he was very successful and involved in Tournaments, not the other way round.
(But as AoS/40k as games and tournaments as tournaments do not interest me very much, I might mix things up here.)
Reactions: BearsWillEatYou and Stoof

They've been playtesting with top tournament players since the development of 8th 40k. So probably 5 years. Bound to end up recruiting one by this point.
Of course if they still have an absurd amount of power creep at times. We now know it's intentional and not some developer getting carried away with some cool ideas.
Reactions: BearsWillEatYou and Stoof
S

Did I understand correctly, the GW AoS rule designer as an official AoS tournament winner?

I'm not sure what to make of it, but I think it would have an aftertaste to me. Especially if you had to pay a fee to attend the event.

It is certainly good for a rule designer to be able to test the rules he has written himself under realistic conditions, but as a professional and a writer he should only be allowed to take part in official AoS tournaments outside of competition. Or if he really wants to compare himself to other players, play something different. I also noticed that the tournament winner's units are currently all out of stock. - So this will probably not be a coincidence?
Last edited: Nov 17, 2021
Reactions: Space Truckin and Tiny

NoOneII. said:
To be fair (and again risking my passcode for the sump-entrance), I believe that guy became Designer because he was very successful and involved in Tournaments, not the other way round.
Click to expand...

Scavvierising said:
They've been playtesting with top tournament players since the development of 8th 40k. So probably 5 years. Bound to end up recruiting one by this point.
Click to expand...

It's still sad though. It's been the direction since 3rd and it's only gotten worse over time. Games won and lost during list building, gotcha mechanics and power creep based on whatever they are trying to sell more of at any given time.
Reactions: Scavvierising, Stoof, Tiny and 3 others

Both. They recruited a tournament winner to tweak the rules. He then went on to win more tournaments and his faction (Stormcast) are top of the rankings by a country mile.

He should have given up competing in tournaments when he became part of the team.
Last edited: Nov 17, 2021
Reactions: MusingWarboss, Luke82, Mr. M and 3 others

I have nothing against GW employees in general playing in GW affiliated tournaments, but when a rules writer takes part who has just updated the rules for his pet faction, in the knowledge he's about to enter a tournament competing as his pet faction... eeeeeehhhhhh... the waters get a bit muddy.
Reactions: Ardavion, Mr. M, Sundown Dreamer and 4 others 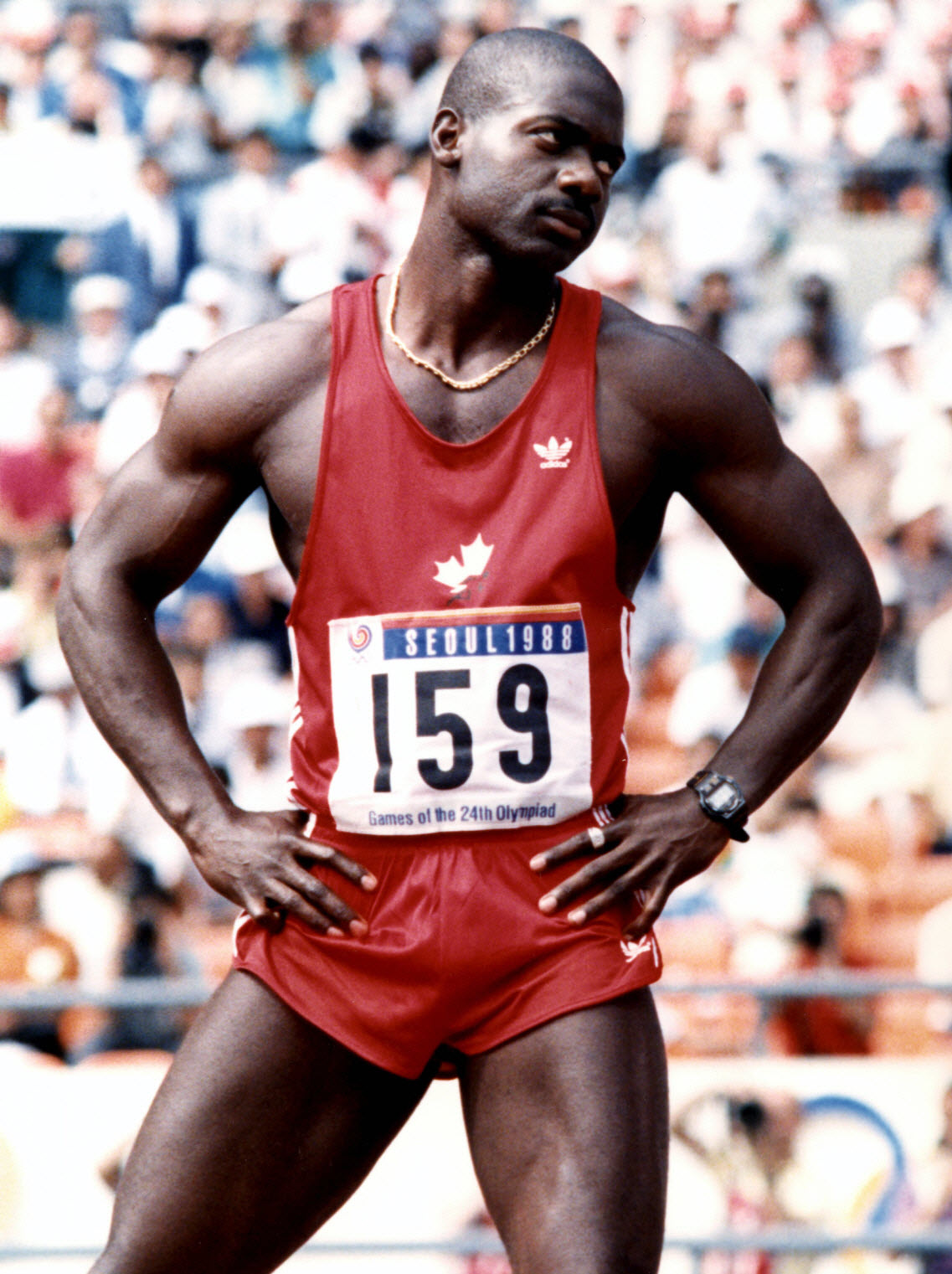 I’m going to go on record here to say I am glad they have hired an actual competitive gamer who wins tournaments to help write and tweak rules. Hopefully it means they can foresee a few more balance issues BEFORE they make it into the released codex.

As for him taking part in a competitive tournament I also don’t have any issue with it. He’s got to play somewhere if he is a competitive player and if he’s not playing in tournaments then he isn’t going to be adding the all important “tournament player” view to the rules and may as well not be involved in writing the rules.
Reactions: Thrillhouse, BearsWillEatYou and Ben_S

It's still a bad look and Competitive Twitter will probably make it look even worse (because this is the hell we all live in)...
Reactions: BearsWillEatYou, Space Truckin, Mr. M and 1 other person
Show hidden low quality content
You must log in or register to reply here.

Scenarios & Tactics Friday at 8:07 AM
Pacific