You will be able to recruit old gangers as @Stoof says, however, you may want to save your creds for other things.........
Reactions: Biggle_Bear

I'd think that hiring old characters would be their credit cost + equipment cost + (experience/10, rounded up), so a starting character wouldn't have too much extra cost from their XP, but skills and advances start to get factored in. 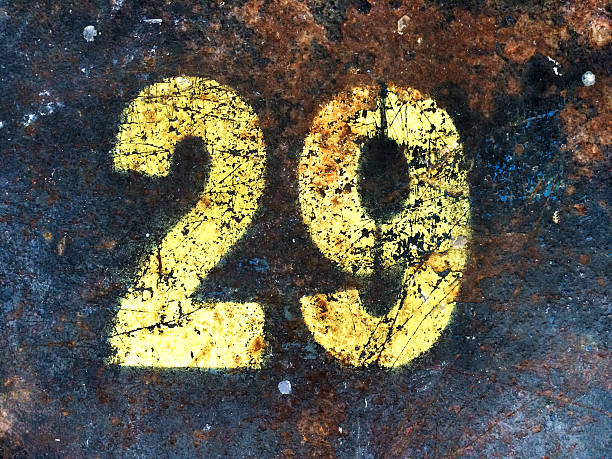 Ardavion said:
I'd think that hiring old characters would be their credit cost + equipment cost + (experience/10, rounded up), so a starting character wouldn't have too much extra cost from their XP, but skills and advances start to get factored in.
Click to expand...

Nice idea in theory, but I “Wargamed it” out a bit. Doing this means you could have a guy who started as a Juve that is now maxed out (I.e. has had 20 advances) essentially a demon prince with an Autugun and his 400 experience would only add 40 creds to his starting cost which would make him just over half the cost of a puny leader..........

I think that Stoof’s model is a fairer reflection, if a leader has 4 advances on a ganger and costs 70 creds more for his 60 extra experience it’s pretty much in line with what the original designers considered the creds value of experience.

Finally, on re-hiring old gangers, the price you pay for them out of your starting stash shouldn’t go into the cost element of your gang rating, just the base cost of hiring plus equipment - other wise your gang rating takes a hammering if they die and giant killer/underdog bonuses are all skewed because your gang rating reflects an advantage that you don’t have. The result of paying the cost but not putting it in the gangers cost is that your initial gang rating will be low, but you’ve potentially got a small elite force capable of taking on the green gangs and raking in giant killer/underdog bonuses of your own - if you’re going for the most improved gang rating then this might be a good way to go so it’s still worth considering.

I play ratskins. We believe in reincarnation so I have no issues with my entire gang being born again and starting from scratch for every campaign
Last edited: Sep 15, 2018
Reactions: Ned Noodle and Stoof

Biggle_Bear said:
Are we speculating on the theme already chosen or are we throwing ideas out there of what we would like to see?

because i think i have figured out the theme hinted at already. but also i have some ideas that i think are cool.
Click to expand...

There’s an outline theme and a framework campaign, some ideas from the tribe may very well make their way in. So in answer to your question.....a bit of both really, it depends on the speculation
Last edited: Sep 15, 2018
Reactions: Ned Noodle and Biggle_Bear

I’ve started a new gang each time - seems fairer to me. Plus the faceless Cawdor Rightous Trolls and the troll faced Orange Tide just believe in overwhelming the target with unskilled numbers.
Reactions: Ned Noodle, Biggle_Bear, spafe and 1 other person

All Hallows’ Hive. All scenarios have monsters or zombies in some way. Low light conditions, Fog (not necessarily toxic fog). Special Event: Monster Hunt (a variant of the Purge scenario)
Reactions: Azzabat 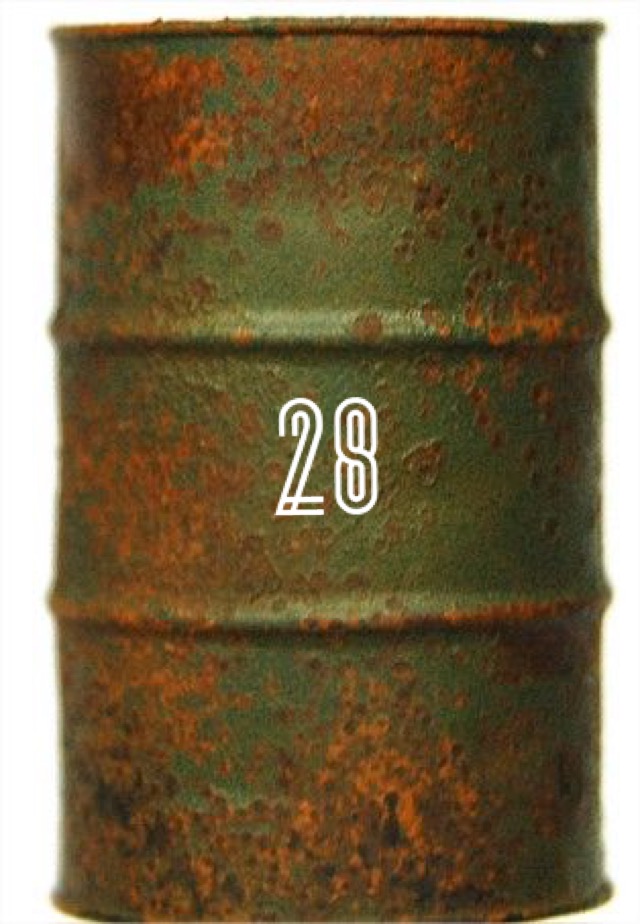 To answer a couple of questions without giving too much away:
-vehicles will play a part but will be completely optional
-less clunky rules will be used for roaming the wasteland
-gangs will start with 1k creds but certain groups will have buffs
-rules for new n17 weapons will be devised so all new minis can join the fight
-this is a rolling campaign carried on from last TribeMeet, if you want to bring your previous gang you may (tho they are limited to 1k cred starting lineup and may not hire new fighters). Or if you want to start a new gang, rehiring one or two fighters from last time, you must pay 1cred per exp for the rehired fighter, as is the rules written for retiring a gang.

I will be starting a new gang, tho I don’t have much choice after what was left of them!
Now let me think..... who was it who put a hit out on the clones..... and created a special prize for it..... and got it added to the scorecard...... who I’m not at all still angry with and desire vengeance upon every yak day!?......

As am I, it was all Stoudenmire/Brutus Maximus
I will be bringing orlocks this time but Stoudenmire and Brutus will be making the trip to visit their daughters mum
Reactions: Biggle_Bear and CaptainDangerous

(Don’t worry JR Trollking, Iv got my artificiality vat grown eye on you too! )
Reactions: Biggle_Bear

@radulykan in our naivety the Trolls had no idea that you were also persecuted by the evil Clones, please let’s put The Battle of Six Gangs at Ash Bridge behind us, raise the Orange Standard and unite against the common enemy.

My enemies enemy is your daughter etc.
Reactions: radulykan and Biggle_Bear

Au contraire my illuminous haired friend, Stoudenmire has never met the clones, he is the cause of their existence!
(The cause being closer to you than you might realise!)
Reactions: radulykan and Biggle_Bear
O

So question. I'm in the states and would love to attend when is this so I can get my passport up to snuff? Another silly question is this NCE rules or N17 rules?
Reactions: CaptainDangerous

@oddball300 exact date is to be confirmed we need to sort the venue etc - watch this space.

I’m afraid any other details are currently under wraps, but let’s just say the organising committee is rather traditional and has no patience for new things.....
Reactions: Azzabat and oddball300
O

Mmm sounds like parliament and the senate and the house of lords and house of representatives all got together mind I mean this in good humor
Reactions: CaptainDangerous

Biggle_Bear said:
Normally it's NCE, isn't it?
Click to expand...

Don't tell them pike!
Reactions: CaptainDangerous and Ardavion
Show hidden low quality content
You must log in or register to reply here.

Musings Of The Yak Mar 23, 2022
SuboptimusPrime