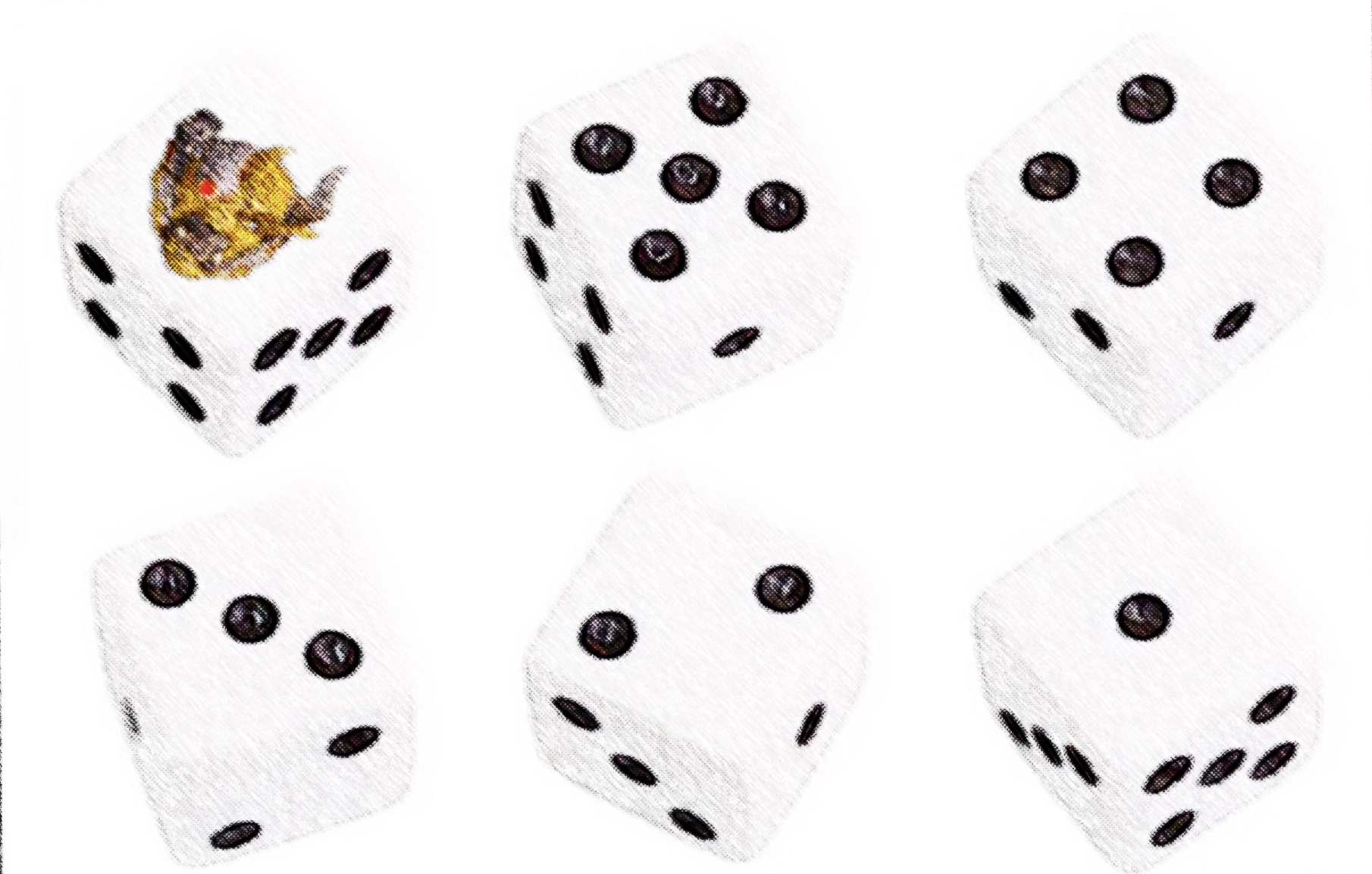 these need to be real
Reactions: Space Truckin, Stoof, MancInventor and 1 other person

Punktaku said:
these need to be real
Click to expand...

as the plot thickens and the world turns
Reactions: Biggle_Bear

The next Yakday Grand Champion wins a set of Yakdice, an official Yaktribe GC jacket with patches, and a coupon for a Yakbap. Plus they get to choose who they'll create for in the 2019 Secret Santa exchange.
Reactions: Biggle_Bear and MancInventor

Azzabat said:
...Hey @Blood Donor ... you ever do that thing with maple syrup where you throw it into the snow and wrap it around a stick as a kid?
Click to expand...

I think so. The real treat I was privvy to was visiting a young French Canadian friend in the rural outskirts on the south shore of the St Lawrence near Quebec City where she was from, and when we arrived at her family's sugar shack, her elderly Grandmother opened the big vat of reducing sap water (which gets sweeter as it thickens) and ladelled us each some piping hot maple sap water over vodka... at like 10:30am. Ate the most delicious sort of French Canadian lunch (tortierre, mac and cheese, etc.) after... the kind that Martin Picard of The Wild Chef would stand for.

But that hot maple vodka. Hawt lawdy. I also worked at a Memphis style BBQ pit for a year or two and we had a glaze spray for the brisket and pork shoulder while it was in the smoker to caramelize the outside of the meat and create that real sought after crispy bark on the outside. The spray bottle was full of equal parts Jack Daniels, maple syrup, and apple juice. It was like the Simpsons episode where Homer imagines the car fueled by alcohol: equal parts of the apple maple jack would go into the cook's coffee while on shift...
Reactions: Azzabat, spafe, MancInventor and 1 other person

...also I will have to attend a proper UK Tribemeet for research purposes on how to host a real beauty of a Tribemeet here
Reactions: CaptainDangerous, spafe, Stoof and 1 other person
O

@Blood Donor that sounds like proper death my friend and a glorious way to die where do I sign up ( the Canadian bot and Memphis bit?) Never had Memphis bbq. I'm from st. Louis. So I know what's up on some bbq my man also lived in ga and al for a hot min. So that's what's up. Lol
Reactions: Blood Donor and MancInventor

I believe Memphis has some of the slow cooked and dry rub styles of Texas but combines that with striving for the more sauce basted succulence of something closer to St Louis by being very marinated cuts of meats. The briskets were brined for like 3 days to soak in a bunch of flavour and gain a lot of liquid mass, and then while it was in the smoker for like 28 hours we would inject it with a syringe of more of that apple maple jack so that it could just baste in juices from the inside while that caramelized bark on the outside helps hold it all in. The meat gets real fluffy and juicy.

I am quite envious of your geographic location in the heart of such good American BBQ. It was a bit of a shitty job as far as working like 3pm-3am, being understaffed and being a 23 year old shit head chainsmoking cigarettes and drinking too many beer every night. But taking home free racks of ribs every night was blissful.

Anyways it is all really the same spread of BBQ processes for preparing rat, spider, and worm meat in the more southern clusters of the underhive domes, so all this BBQ talk is completely poignant to Necromunda and therefore just adds to the plot thickening of day 21
Reactions: oddball300, Stoof, MancInventor and 1 other person

Blood Donor said:
...also I will have to attend a proper UK Tribemeet for research purposes on how to host a real beauty of a Tribemeet here
Click to expand...

So we'll see you there right? RIGHT?!?!
Reactions: Blood Donor 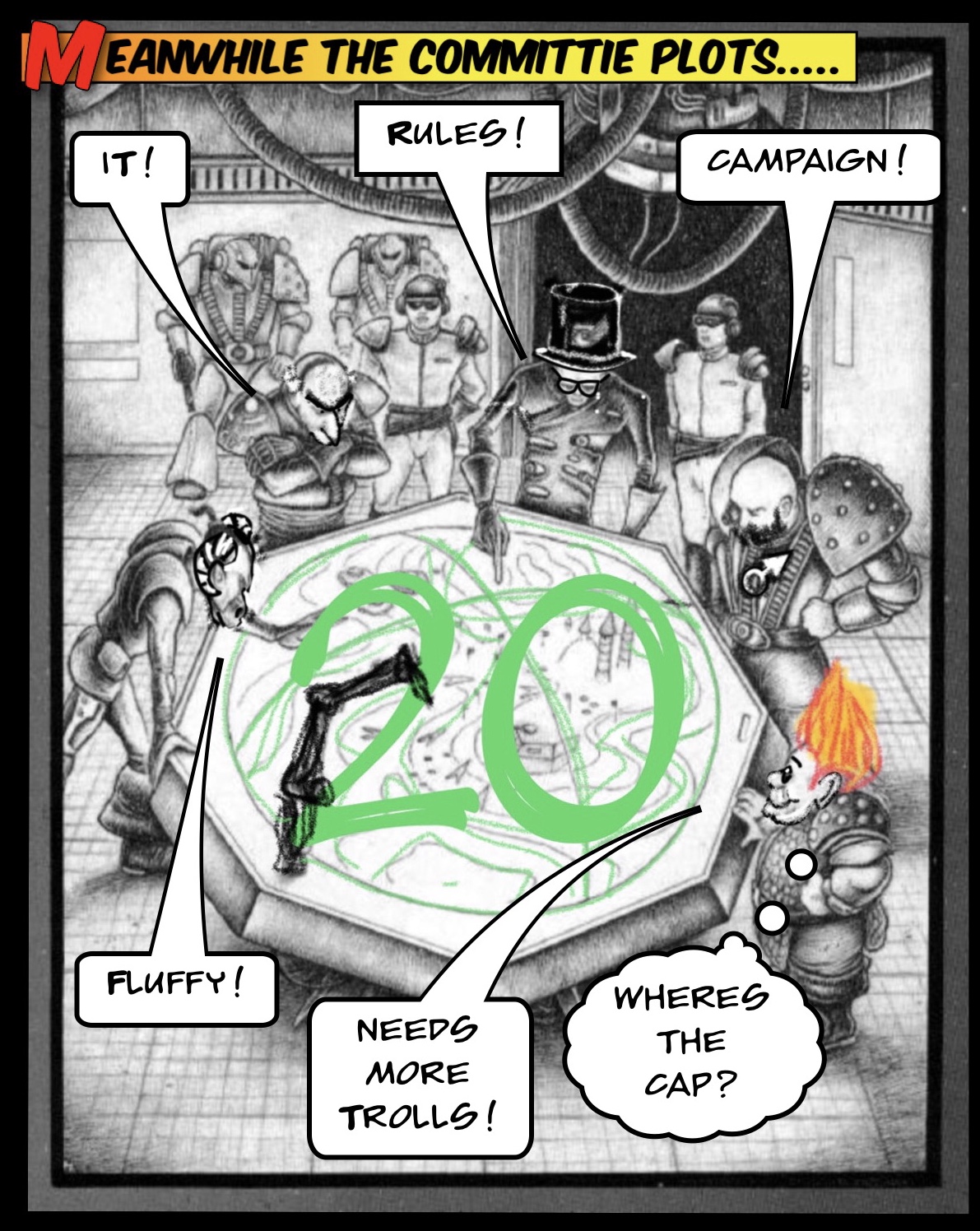 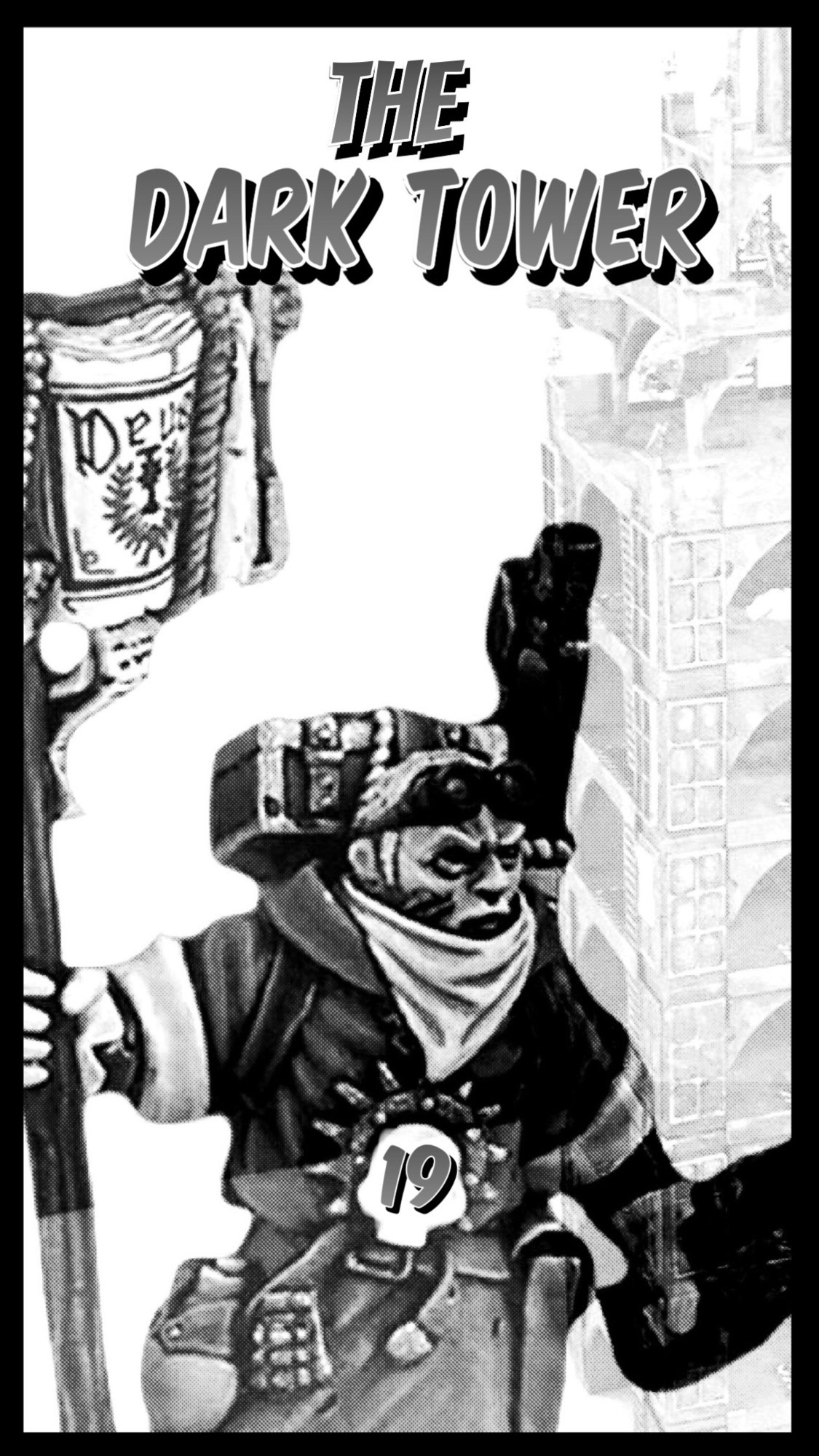 Mmm seems like a preacher is a coming to spread the faith.
Reactions: MancInventor

oddball300 said:
Mmm seems like a preacher is a coming to spread the faith.
Click to expand...

Is he spreading the faith? Or looking for something.........or someone.......... Bringing deliverance, or retribution? “And lo, there was light and he saw it was....heresy.” He could be lost too I suppose. Hmmm.
Reactions: spafe
O

Well you skeeter at 711 got the best directions in the hive so he won't be lost for long. Lol. 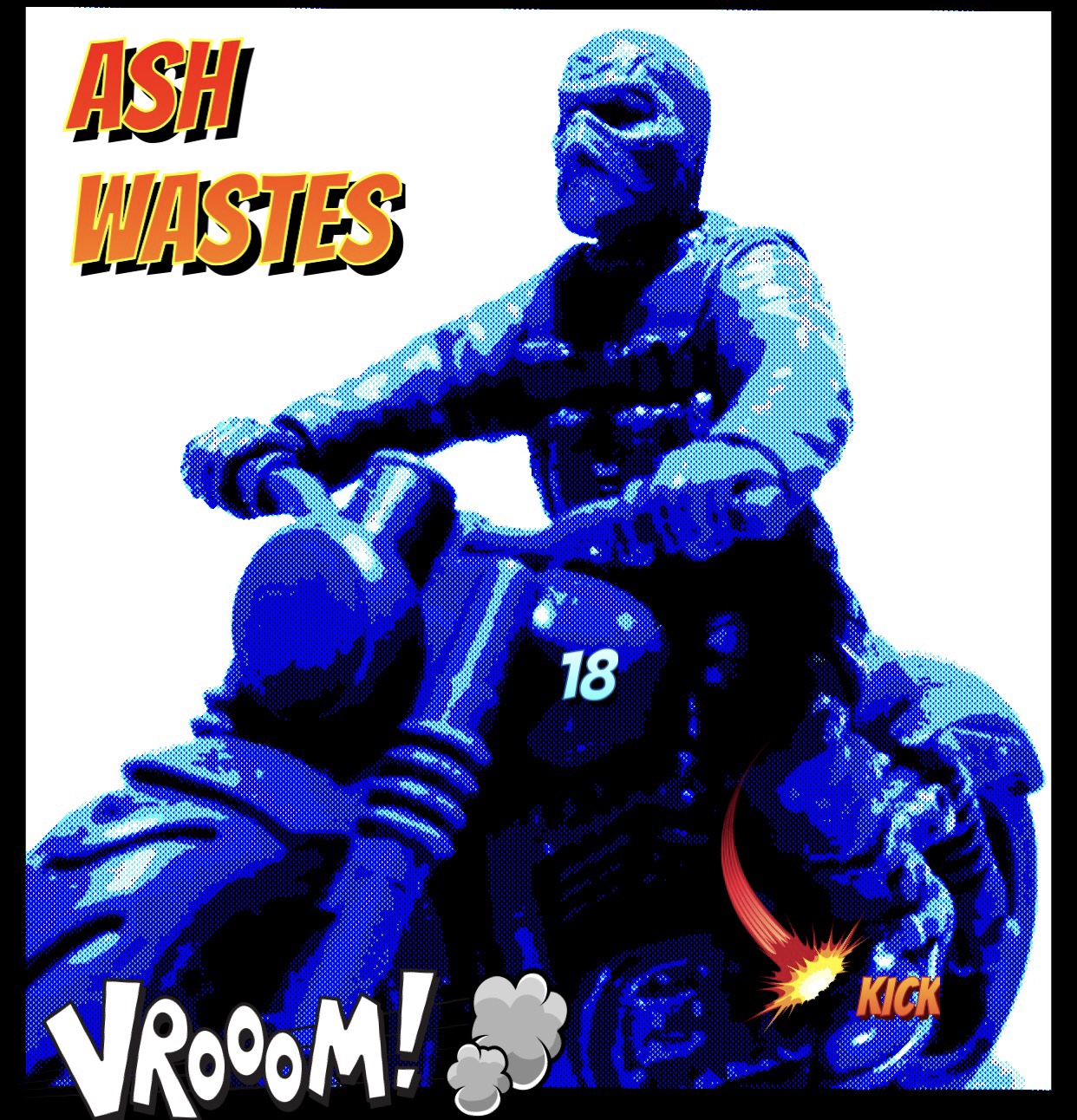 Hmm maybe I need a horse with no name or just ride on a pale horse... You know just to get out of the rain
Reactions: MancInventor, Azzabat and spafe

ah man... I'm getting such a kick out of seeing what things you all come up with... this is awesome seeing the theories all being brainstormed here
Reactions: MancInventor and ClockworkOrange
O

Hey I'm just the peanut gallery with puns and bad jokes @spafe im trying to make it to the 2019 meet
Reactions: MancInventor and spafe