Pinned since I think it will be a good reference for the community. nooker

Thought I'd start a thread where people can put up any interesting articles about how to do painting effects or modelling techniques. I regularly sift through the internet for interesting painting tutorials so have a few I can stick up. Hopefully people might find something of interest here! I take no credit for these tutorials, I just found em. (The photo taking and editing link is courtesy of djmothra)

Make your Own Washes

How To Paint Faces

How To Paint Tattoos

Taking and editing photos made easy!

Lighting Effects Mainly for power weapons, but I've been using it for bubbles on my Crazy Doc

Wasn't sure if this is to contribute, but here are a couple I've bookmarked...

Yes it's for anyone who finds anything interesting to put up here. Can't hurt having some cool guides in one place! I know I use the ones I've put up quite a bit, especially the skin one. I'm still shit at painting skin tones though so not the best endorsement but only through practice etc, etc! Anything that can help us become better painters can't be bad I reckon!

That stringy blood technique looks cool! I may have to use that for Bull Gorg's chainsword arms!

Nice one. Thanks folks. Anyone know a good rust one?
Last edited by a moderator: Mar 7, 2014

Andy T has a good rust recipe. I'll let him explain it!
There's a good YouTube channel with some cool techniques for rust also. If you have any wood filler lying around you just stick it on then sand it down when it's dry. A paint and a wash later and it looks awesome.
Cool Rust Effects
Rust effect tutorials- part one. Have a look in his tutorial section, there's loads of cool techniques for making weld lines, rust, chipped paint effects and other stuff.

AndyT's rust recipe for rust is great, especially for large surfaces. On my ork gang weapons I made a rust wash (leather brown/orange mix) which I just laid on before drybrushing with Warplock Bronze/Boltgun. I think it worked great, and was easy and saves on paint as well.

chitching said:
That stringy blood technique looks cool! I may have to use that for Bull Gorg's chainsword arms!
Click to expand...

Got some if you wanna spend that money on minis instead ;D
Last edited by a moderator: Mar 7, 2014

Ohhhhh, just what I was looking for! Thanks!

I've tried it and it wasn't as easy as he makes it look lol! I used Dylon 3D puff paint and it would settle flat rather than looking like weld lines. I don't know if it's the paint itself is shit or the applicator needs to be thinner. There are a few other brands available, hobbycraft has them in stock so give them a try, they're not very expensive. I also found hobbycraft carry Tim Holtz crackle paint. This stuff is good for making cracked, flaking murals and other types of flaking paint effects. Here's a pic from neil101's board using this stuff on a board he made for some crazy =][= game he and John Blanche and others were playing on a ship called the Arkke- a massive space hulk that drifts in and out of the warp, the size of a planet with ships and planetoids all fused together, and inhabited by all kinds of strange creatures- xenos and humans, twisted and corrupted by the influence of the warp. 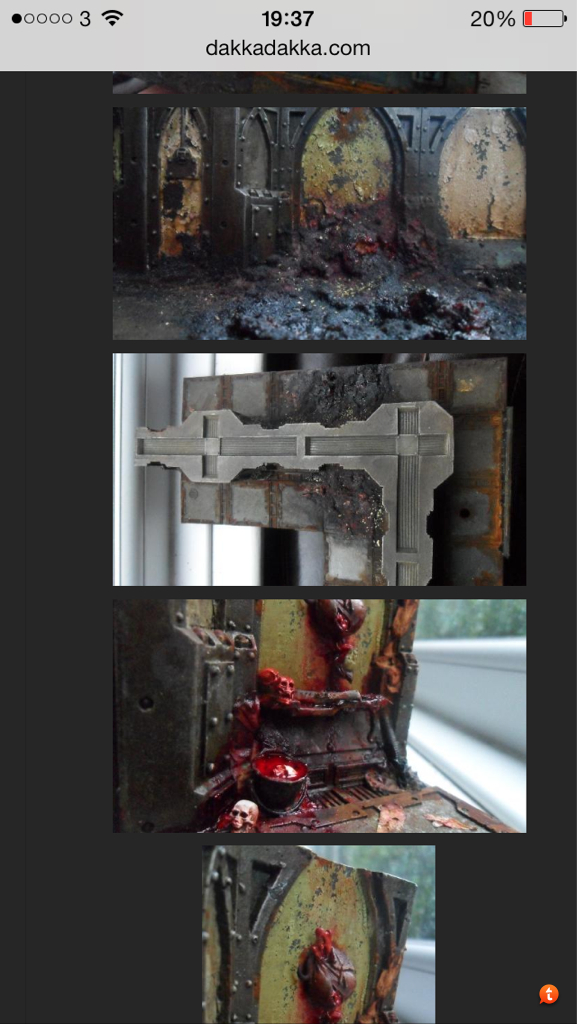 The setting is awesome, there's battle reports on a blog called Tears of Isstvan.
Last edited by a moderator: Mar 7, 2014
Reactions: Kyle Dracup

That sounds awesome, love the John Blanche artwork and I'm off to check out those blogs now. As for the weld lines shame it's not as easy as that. I might try a heated glue gun, will be hard to perfect, but at the right temp it will offer a steady flow.

On a side note just bought 6 of these on eBay for £6 the lot, two were dried up so got full refund. Well happy with em and they'll be put to that exact use.

Rusty101 said:
Got some if you wanna spend that money on minis instead ;D
Click to expand...

I think I have some UHU, actually. Thanks though!
Last edited by a moderator: Mar 7, 2014 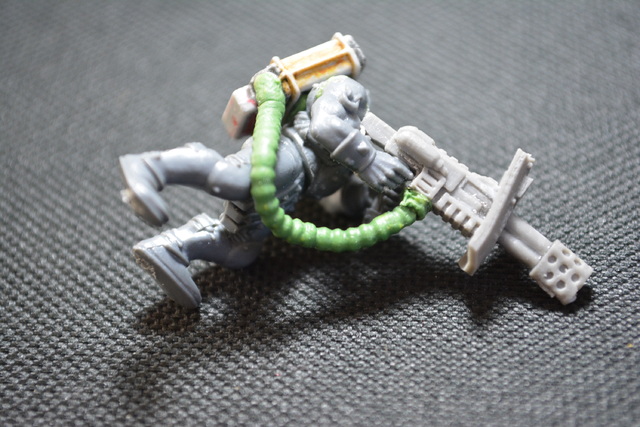 Cables can be made with a sausage of Green Stuff and some Corrugated plasticard. 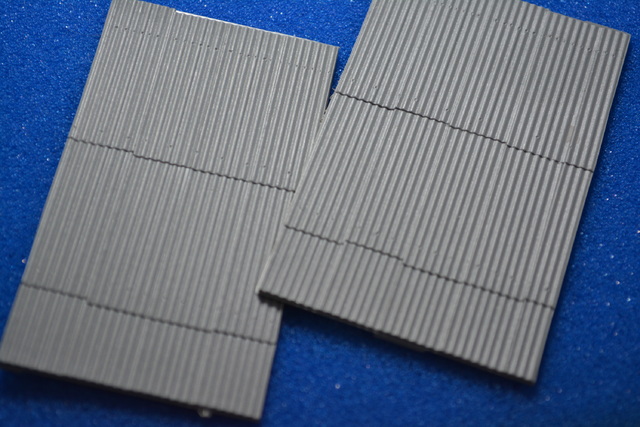 Reactions: Jimst, blackcat69, Rusty101 and 3 others

Oh on tubing, I have read somewhere (possibly here on Yak) that using a comb for that works too. Guess the bigger the comb, the bigger tubes.
Reactions: chitching

Thanks for putting up these tuts. Very handy.

I'm just finishing up paiting my first Necro mini in over a decade (Orlock Ganger w/shotgun held vertically) and the metallic effects using washes are excellent. I doubt that my model is up to the same scratch, but it's certainly an improvement on my old metallic dry-brush approach. Got the shotty looking particularly old and used. Very happy.

I've just finished the very same model!
Yeah, that metallic tutorial has really changed the way I paint metallics, I'm much more happy with the results I get now, in that they actually look like metal, not patchy silver areas lol!
Reactions: BeardLegend

I've actually used a similar, but obviously less intensive technique to give my figure that all round dirty, grimy, shady look. I'll take a crappy picture to see if I can show. Maybe you'd like to compare? lol

Edit:Scratch that. My webcam's a lot worse than I thought it would be.