Hello, hope I'm not breaking rules here but I recently found this forum and I am looking for input on new products to create.

I am currently working on some new hand/weapon combos, specifically hand flamers and some random hand weapons(wrenches, pipes, etc.)

If you guys have any suggestions for conversion parts, please feel free to post them here and we can discuss them.

Welcome to the forums! I actually just ordered a couple of bikes and some random bits from you a few weeks ago.

I know plenty of people here have ordered from you in the past, so I'm certain folks here will have suggestions for you....

Sweet! Are you the one that requested the bikes without the drivers?

I will be launching a new line of post apoc parts this summer and I'm sure a lot of them will work for Necromunda folks.
Reactions: SomeHairyGuy and Gorkamunda

Yep, that was me!

I think the real money would be in making a ton of multi-part models that would A) fit with different general Necromunda gang looks, or B) also blend well with the old models. Why not put out some body-suit wearing bodies, and then (by chance) make available 10-20 different bearded/pony tailed heads under a different product name? I would buy that

Some punk chicks would also go down well I think.

As for weapons - heavy/special weapons that aren't Space Marine sized?

/\ Good points. VS proxies are not easy to come buy, or juves in general.

Best thing is GW ruthlessly ripped it off Dune anyway so no IP issues. Call them Freeguys or something.
Reactions: trollmeat
D

As far as weapons go, truly man-portable support stuff is always a nightmare to find. It's either on a tripod or Space Marine sized thus looking like it should be on one; there's little or nothing between that and a rifle. No idea how well they'd go other than people on this forum, but something scaled to be man-portable for a generic guardsman and sharing a distinct familial resemblance to an FN MAG replete with belt, ammo box, and bipods for 'bipod down' or 'bipod up' would have me placing an order on the spot.

And just off the top of my head one idea to increase the appeal of something like that would be a separate mount kit for putting it on the top-hatch of a tank.
Reactions: trollmeat

Juves. Are the hardest thing to recreate in my experience. Personally I would love more pitslave style arms, buzz saws etc. But most of all I would love more hand weapons - tools, wrenches/spanners, lead pipes, that kind of thing
Reactions: trollmeat

I've found that more 'realistically-proportioned' 28mm (or 25mm) figures can work for juves. They're a bit shorter and skinnier, and with a big ole head on them they can look well enough like teenagers. But yeah, some actual juves would be a treat.

As far as weapons go, I'd love to see some things like crowbars and tyre irons. I have a biker model who I really wanted to have holding a tyre iron, but he's currently got a stinky old chainsword instead. And, also also, Borderlands-style buzz axes. I've yet to find anything that remotely resembles a buzz axe anywhere. It's tough for us Borderlands-likers.
Reactions: trollmeat

Thanks for the responses!

A few other things we already sell that may peak your interest; our LMG package: 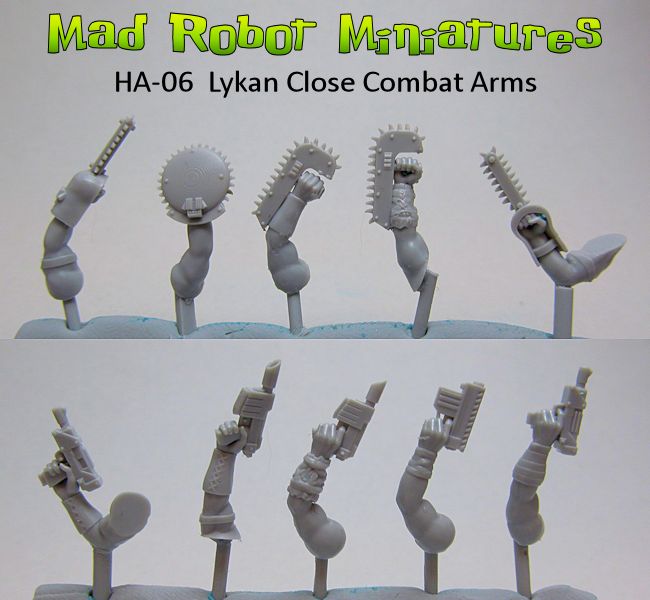 Also, we'll get to the other things as well. Keep in mind that this will be a long term thing
Reactions: Gorkamunda

Oh, and autopistols. A good autopistol resource (which doesn't involve hacking up DV cultists) would be nice.
Reactions: trollmeat and SNxWMxN

Those 2 guns in the LMG package might make a good Autoslugger. Oh and welcome to YakTribe
Reactions: trollmeat
D

Agreed, those are some really nice autosluggers - I particularly like the M60 lookalike. Think I might be in the market for some of those in the not so distant future.
Reactions: trollmeat

I love your stuff! I'm not a costumer yet, but that's will change soon I suspect. Auto pistols are rather hard to find. If you want to stick the more modern look of a lot of your other weapons the Scorpion would be a good choice: 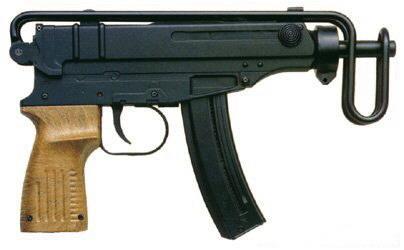 Or a basic machine pistol: 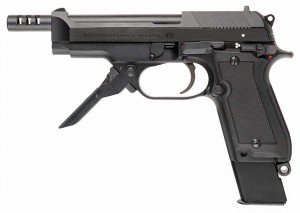 Another slight digression from the weapon discussion, but a modified squad builder adapted for Necromunda would be very cool. A squad of 10 would be a great amount for a new player. Breakdown that would work would look something like this:

There's some auto pistols in the pic mad robot already posted? 2 las, 2 auto and a stub?
Or do we want bigger ones?
Reactions: trollmeat

@radulykan, you're right there are. It's probably enough from Mad Robot, but there are so few on the market in general, that it's hard not to fixate on the need for more.
Reactions: trollmeat
Show hidden low quality content
You must log in or register to reply here.
Share:
Link
Top Bottom