No permission to buy ($39.99)
You are using an out of date browser. It may not display this or other websites correctly.
You should upgrade or use an alternative browser.
Overview Reviews (1) History Discussion 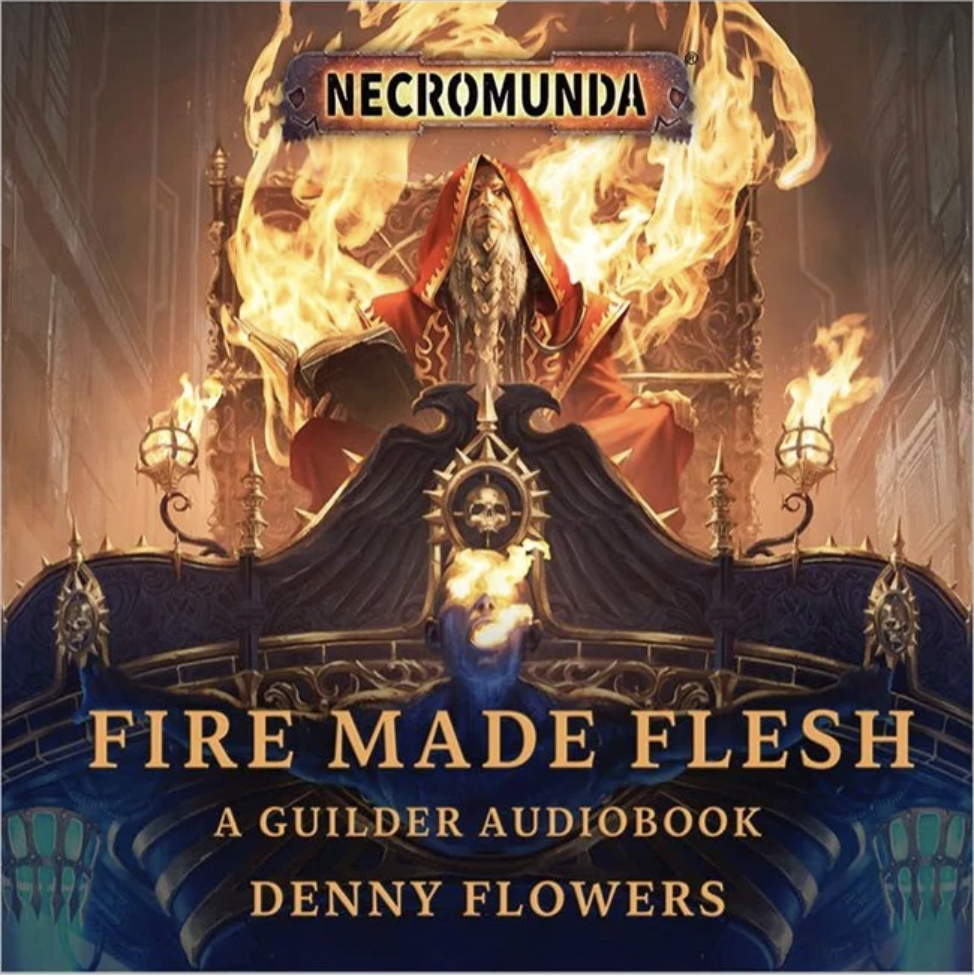 A Necromunda audio
Dark secrets lurk in the Fallen Dome of Periculus, and Tempes Sol of the Guild of Light seeks them out to cement his place in the underhive – if he, and Hive Primus itself, can survive what he unleashes.
LISTEN TO IT BECAUSE
Venture into the darkest reaches of the underhive with a soul who seeks to bring light and forge his destiny, and experience the horrors that follow.

THE STORY
The Fallen Dome of Periculus, once a hub of sanctioned commerce and illicit dealings, is lost no more… and the prizes it holds are sought by noble, Guilder, and hive scum alike.
For Tempes Sol of the Guild of Light, Periculus is an opportunity to not only prove his superiority over his superstitious peers but also to see the end of Lord Silas Pureburn, Keeper of the God-Emperor’s Eternal Flame, bringer of fire and faith to the rioting masses, and his most hated rival.
But Periculus did not fall by chance. Dark secrets lurk in its shadows – forbidden archeotech, twisted creatures that feast on flesh, and an insidious rage afflicts all who dwell inside its confines. As madness and violence erupt within the fallen dome, the legacy of Periculus threatens not only to consume the underhive, but ultimately Hive Primus itself.
Written by Denny Flowers. Narrated by Joe Jameson. Approx running time 13 hours and 30 minutes.

Not one of the strongest titles, but still good. It did contain most of the gangs in some way or another, which is a huge bonus. No Van Saar, as usual.
Upvote 0 Downvote
Read more…
Top Bottom