No permission to buy ($3.99)
You are using an out of date browser. It may not display this or other websites correctly.
You should upgrade or use an alternative browser.
Overview History Discussion 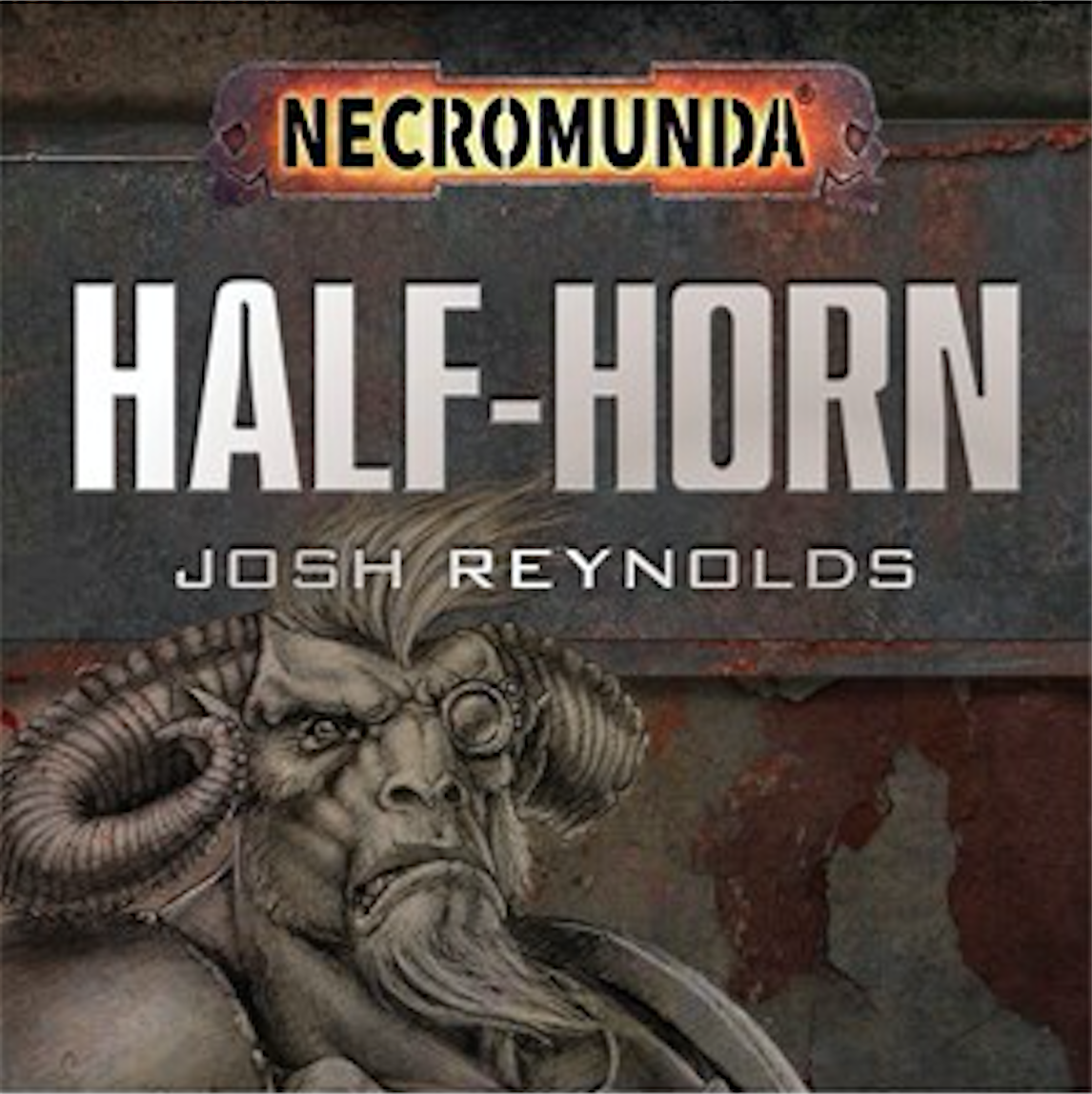 Three underhive fugitives shelter around a fire in the midst of a storm. They must be safe here, for the only one who could track them is Gor Half-horn. And he's a myth, isn't he?

LISTEN TO IT BECAUSE
It's a Necromunda story about how a bounty hunter's reputation can inspire as much fear as the reality – and Gor Half-horn's reputation is terrifying indeed.

THE STORY
Kaya, Gull and Vaughn are on the run. After a job gone wrong, the trio of hive-scum have a price on their head and aren't welcome in any reputable settlement. As they shelter from a hive-storm in an abandoned hab-unit in the deep sump, they're sure they're safe from any who might be seeking them. They are wrong. Gor Half-horn is coming for them, and none escape the abhuman bounty hunter once he has their scent…