No permission to buy ($8.99)
You are using an out of date browser. It may not display this or other websites correctly.
You should upgrade or use an alternative browser.
Overview History Discussion 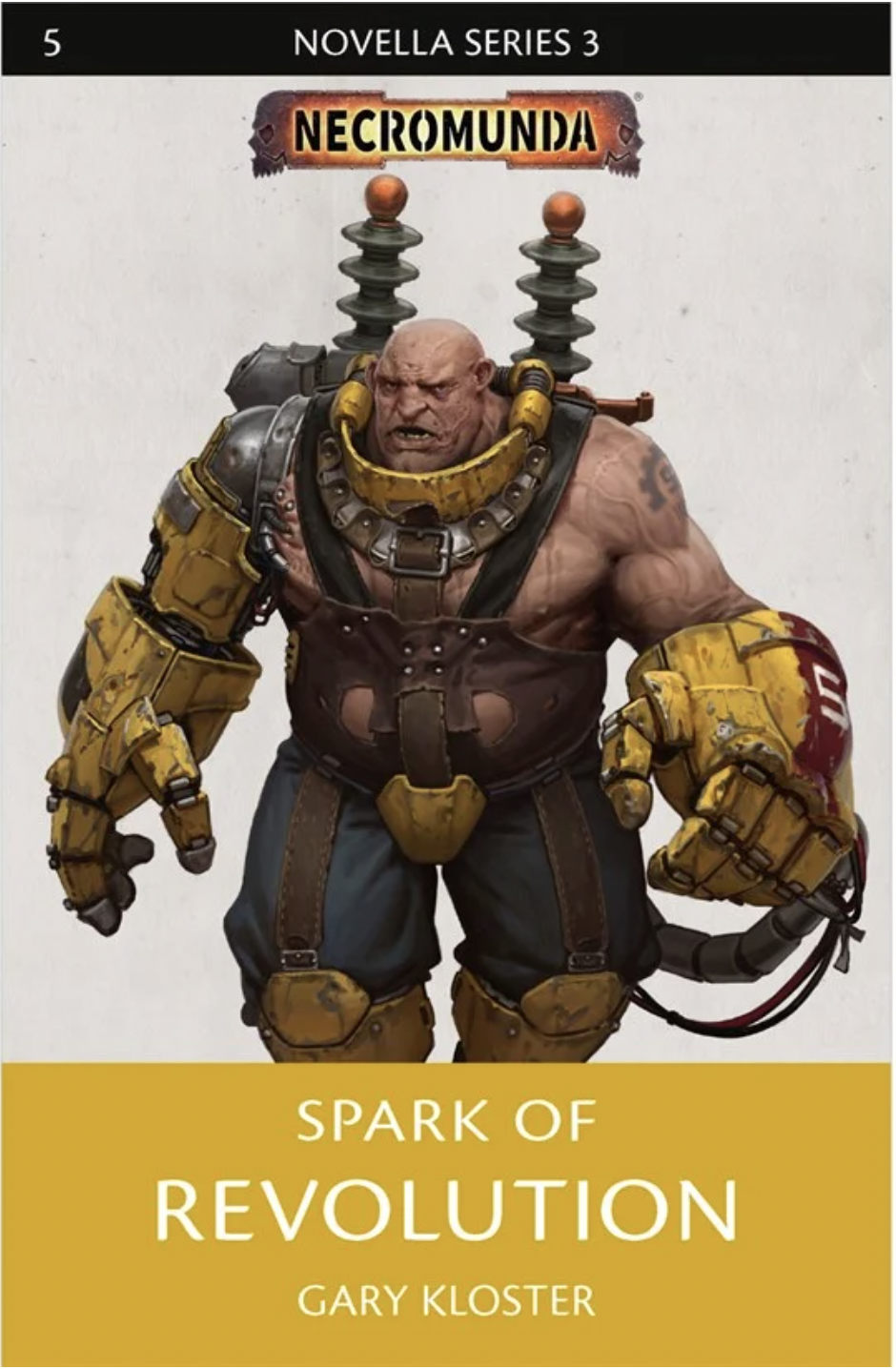 Civil war wracks the House of Chains, and Goliath fights Goliath. For the ogryn Breaker Brass, this is an opportunity to free himself from slavery and forge his own destiny in the underhive.

READ IT BECAUSE
Get a glimpse at the internal politics and tensions of House Goliath, and see what happens when rebellion breaks out in the underhive!

THE STORY
In the foundries of Necromunda, Breaker Brass toils for the House of Chains. His steel fists shape molten metal into machines of war for his masters, and shatter the bones of their enemies. But now the gangs of House Goliath turn against each other, and the ogryn servitor is caught in the broken teeth of this bloody feud. They tear him apart and spit him out to die, but instead he is reborn… with golden fists, with intelligence, and with a purpose. Revolution.