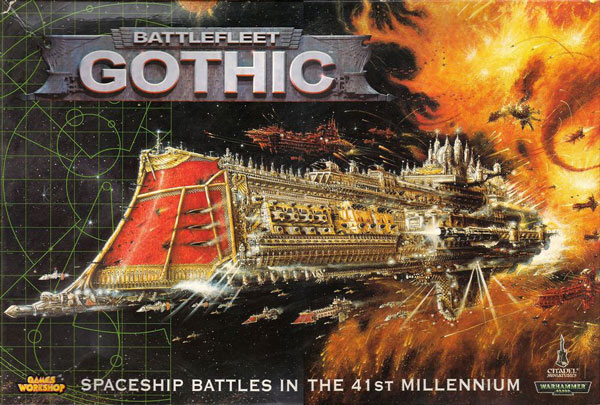 A game based on space battles between fleets in the 40k universe. The central factions are the battlefleets of the Imperium and invasion fleets of Chaos under abbandon the despoiler during the 12th black crusade. Forces are made up of cruisers with escort supports and can be led by larger Flagships such as Grandcrusiers or Battleships. There are a variety of factions that had fleet lists and models made for them, including Eldar, Orks, Necrons, Tyranids and Space Marines. The games have an age-of-sail naval combat feel.

Battlefleet Gothic is an extension to the Warhammer 40k universe, providing the ability for players to stage space battles between fleets of spacefaring ships. Players select spaceships from a variety of fleets representative of the various Warhammer 40,000 races. Battlefleet Gothic ships are represented by 2-10cm long models.

Every race has a selection of ships to choose from to construct their fleet, and each ship in the game has statistics that cover its capabilities, from its size class and defensive abilities to the various weapons and hangars it has. Each ship is assigned a point cost based on these capabilities; generally a battle will be between fleets of equal total point costs, though more complex multi-game campaigns may have an overarching narrative where individual battles may occur between unequal forces, with varying objectives for players to accomplish.

Players take turns moving their ships and shooting, as well as undertaking more advanced manoeuvres such as ramming, boarding, or disengaging. Each player may perform actions with all of his ships before the turn ends. The turns are divided into 4 phases, the Movement Phase, Shooting Phase, Ordnance Phase, and End Phase.

Other advanced rules that are included also allow more complicated actions, such as Ramming attacks, Hit and Run attacks and Boarding Actions, through the use of assault boats, teleporters and boarding torpedoes. Boarding can result in fights between crewmen and boarding parties within a boarded vessel, and when successful can cause critical systems in a boarded ship to be destroyed by the boarders. Other advanced rules intended for Campaign play include planets, as objectives upon which attacking troops must be landed, or bombardment (or even planet-destroying Exterminatus) must be performed.

Games Workshop published the Battlefleet Gothic Annual once a year after the game's release, with the exception of 2003, where the Annual was replaced by a 160-page supplement, Battlefleet Gothic: Armada. Among others, Armada introduced four new Imperial fleet rosters (Battle Fleet Armageddon, Bastion Fleets, Battle Fleet Cadia and the Reserve fleets of Segmentum Obscurus), as well as gathering the fleets previously mentioned into an official rulebook with updated fleet lists. 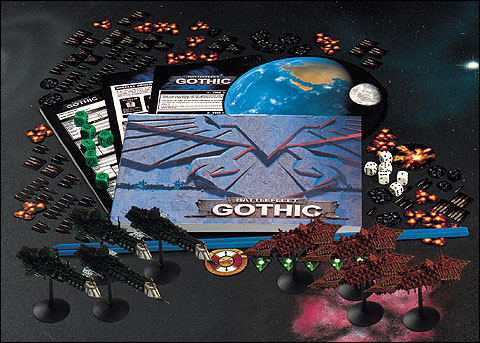 Titles that are expansions or stand-alone games of Battlefleet Gothic.

Games sharing the same tags as Battlefleet Gothic in order of relevance. 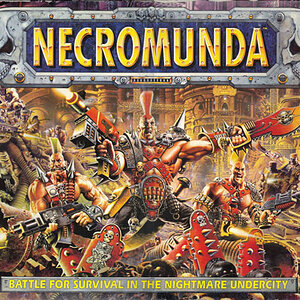 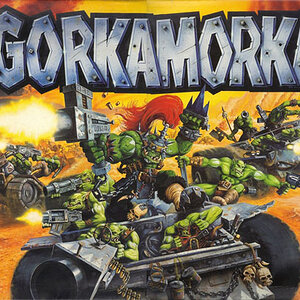 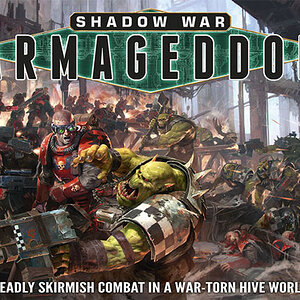 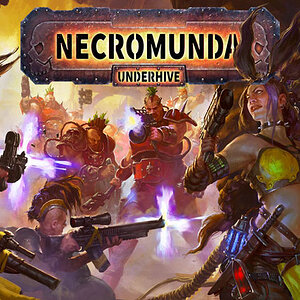 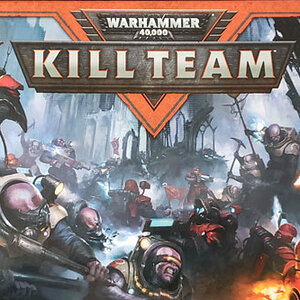 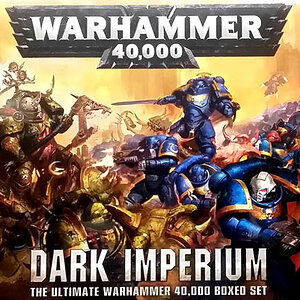 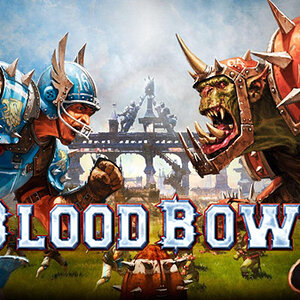 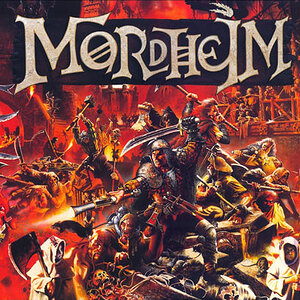 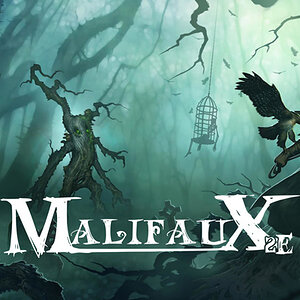 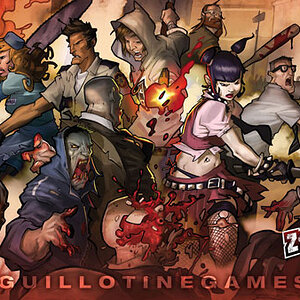 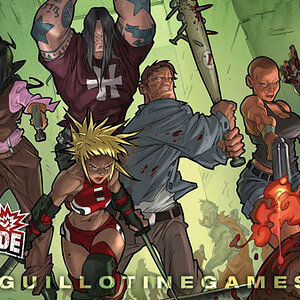 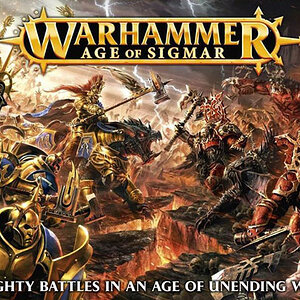