BROTHERHOOD OF DOOM, a judgement day cult lead by The Prophet. Once elite Imperial soldier, bit too individualistic, grounded by Inquisition, serving a life time forced labour duty on Necromunda...

The Prophet, former Militarum Tempestus elite sergeant, bears bitter history deep inside him.
Years ago, he was deployed for a high priority mission, where use of experimental chemical weapons had been ordered.
He, although a loyal soldier, refused to fulfil orders in certain sectors in order to protect his men.
The Hand of Imperium ruled and he was sent for a lifetime slavery works to one of the many Necromunda's manufactories.

Since then, endless shifts and pointless life in a working cycles fed his bitterness inside him.
In the desperate life in Underhive visions started to accompany his mind.

Visions are full of hate against the Imperium, showing him the rise of true powers and incoming of a Judgement day. However we cannot exclude they could be partially a consequence of heavy use of chemical weapons on his last mission possibly affecting his mind.

Sharing his nightmarish prophecies of rage falling upon the Imperium with fellow workers and low class citizens planted the seed of a new cult and earned him a new name: The Prophet.

With a great cheer from the masses he is rising an army. Himself still being an elite soldier inside his bones, he is building a dangerous cult force to once rise against the enemy and help to unleash the powers of Chaos.

Brotherhood of Doom, a judgement day cult is growing stronger every day. Getting ready for a power grab trial in the depths of Hive. 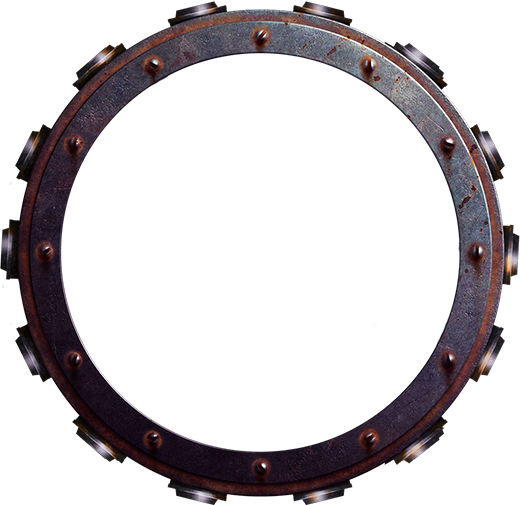 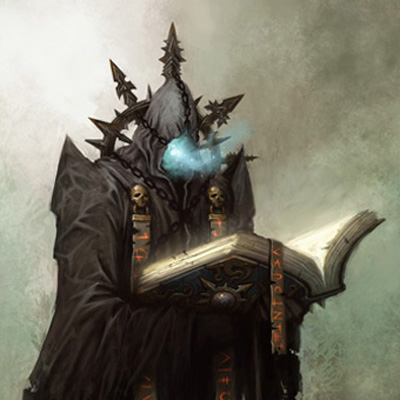